Note: This article was first published on 26th July 2017.

Gaming doesn’t have to be an expensive hobby 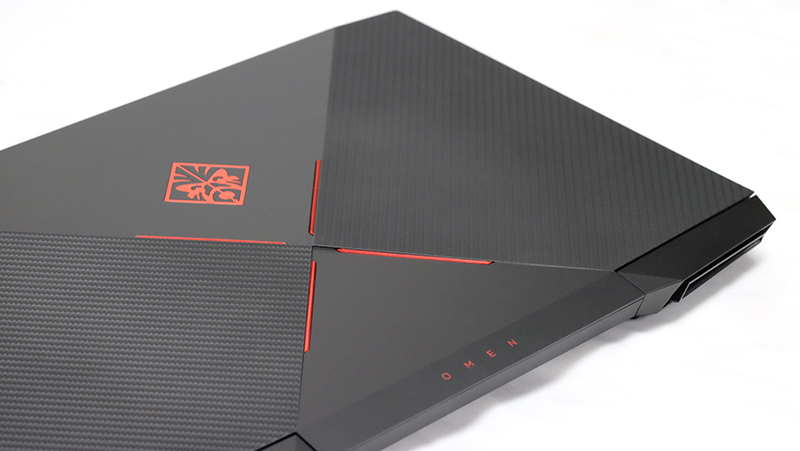 How much gaming performance do you really need? A lot of that depends on the sort of gaming experience you expect. Do you want to run all the latest AAA titles at max settings and over 60fps? Or perhaps you’re okay with just dialing back the settings and settling for a playable, but not necessarily ultra-smooth, experience.

For instance, one of our review units, the Aftershock MX-15 Elite, starts at just S$1,674, which is an easy-to-stomach price for performance that will run most games at 1080p and Medium settings.

But lest you think that this is just a euphemism for generally terrible gaming performance, we should point out that the GeForce GTX 1050 Ti is equivalent to, or in fact slightly better than, the previous generation’s GeForce GTX 970M. The latter was considered one of the top mobile GPUs in its time, so you’re really getting more for less money.

And if you’ve got your feelers out for a so-called budget gaming notebook, there’s a good chance that you’re looking less for a dedicated gaming machine and more for a capable all-rounder that can also handle some games.

As it turns out, it’s not that easy being a jack of all trades, although a few do come tantalizingly close. To find out, we've pit the following notebooks in this shootout:

Here then are the specifications of the notebooks at a glance before we look at each offering up close and personal:-