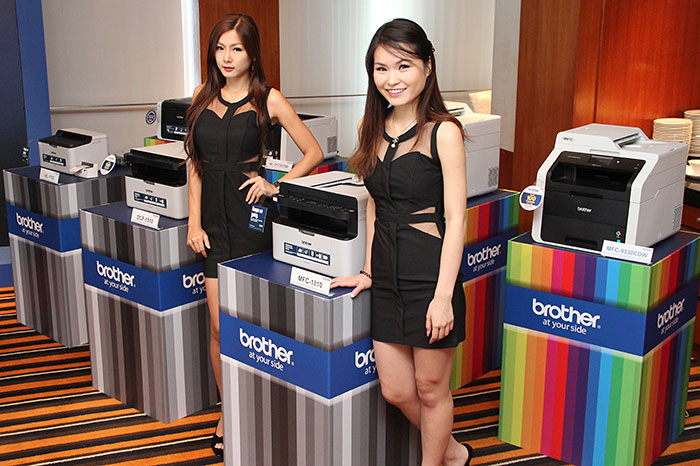 Ask any layman what he knows about Brother, and he’ll probably tell you it’s an American company that makes sewing machines and printers. The first part couldn’t be more wrong. The truth is, Brother is a Japanese company (headquartered in Nagoya, Japan), whose beginnings can be traced as far back as 105 years to 1908. While it did originally start out by making sewing machines, Brother has long branched out to new areas like printing and solutions, network and content (did you know that Brother is the maker of an online karaoke/content delivery system called Joysound in Japan?), and industrial machinery and solutions. With a vision to double its size by 2020, Brother has also recently dipped its feet into new markets, such as acquiring web-based remote collaboration and conferencing software maker Nefsis in late 2011, and launching the OmniJoin web conferencing service last year, and exploring new products, such as document scanners and see-through head-mounted displays.

All that said, the Brother of today still makes most of its money from selling printers and related solutions. Still an ever-growing market, Asia naturally becomes the region Brother sets its sights on for achieving its own growth. In May, the company has doubled its Vietnam factory's mono laser printer production capacity, and since April, it has a factory in the Philippines making inkjet consumables. According to Brother, it aims to increase its monochrome laser printer market share in Asia (not counting China and Japan) from 11% in 2012 to 25% by 2015. Of course, the obvious way to achieve that is to have products that consumers want.

Designed for home and SOHO (small office/home office) users, the Brother HL-1110, DCP-1510, and MFC-1810 are monochrome laser machines that claim to be as reliable as they’re affordable. 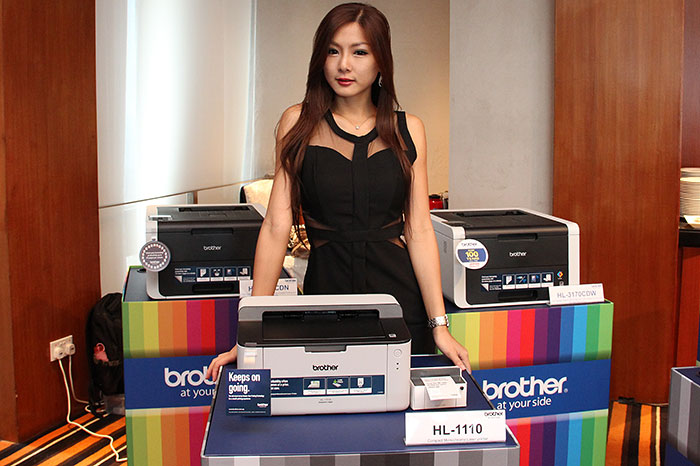 For one, the series is designed to ensure a smooth printing experience every time. A longer side guide is incorporated to reduce paper skew, and an enhanced two-roller system is used for better paper pickup. Coupled with a short paper pass path and an anti-curl bar near the paper output, the probability of paper jams is supposedly greatly reduced.

In addition, all the models come with separate toners and drums; this reduces wastage as you only need to replace the toner if the drum hasn’t reached the end of its lifespan. The DR-1000 drum is rated at 10,000 pages and costs S$32. The TN-1000 black toner is rated at 1,000 pages and costs S$52. Better yet, the starter toner that’s included in the box is also capable of 1,000 pages (as opposed to 800 pages in past models). 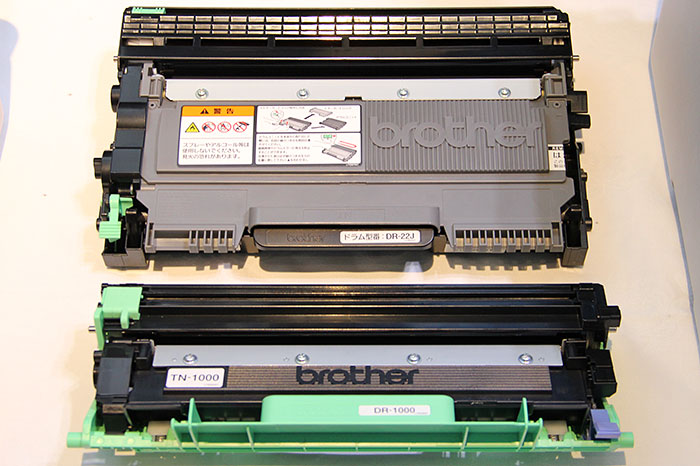 Other key features of the series include a print speed of up to 20ppm (pages per minute) for A4, and a standard 150-sheet paper tray. In a nutshell, these printers are ideal candidates if you're looking for a mono laser printer to connect directly to your PC. They're less suitable for a multi-user environment due to the lack of networking support. If you need a higher-end mono laser printer, with faster print speeds, networking, and additional tray options, you can check out some of Brother's other models launched last year.

Here's a table summarizing the key specs of this new series. 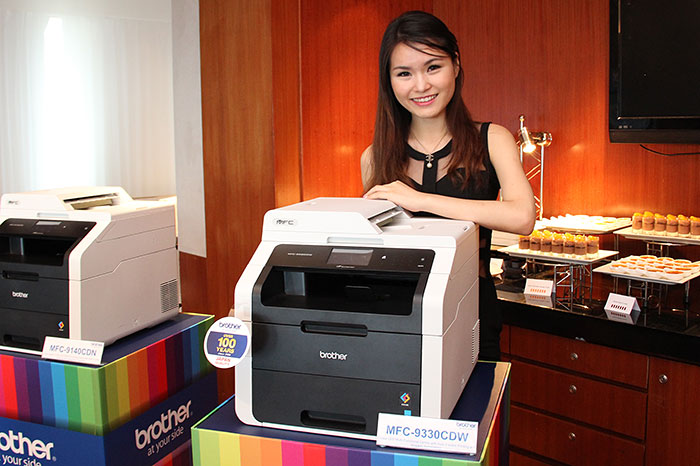 The HL-3150CDN has a single-side print speed of up to 18ppm (A4) for both monochrome and color, while the HL-3170CDW, MFC-9140CDN, and MFC-9330CDW are capable of up to 22ppm. On top of printing, the two multi-function models feature standalone scan, copy, and fax capabilities, with a copy speed of up to 22ppm, and are equipped with a 35-sheet ADF (automatic document feeder). All the models are capable of automatic two-sided printing.

For networking connectivity, the HL-3150CDN and MFC-9140CDN are equipped with a LAN port. The HL-3170CDW and MFC-9330CDW have the added benefits of built-in wireless LAN (up to 802.11n) and Wi-Fi Direct support. Apple's AirPrint and Google's Cloud Print are supported on all models, so too are popular web services like Flickr, Picasa, Evernote, and Dropbox. For those unaware, Brother has long had a mobile app that allows users to print over a Wi-Fi network documents residing on their mobile devices. Called iPrint&Scan, the free app is available on both the Apple App Store and Google Play store. 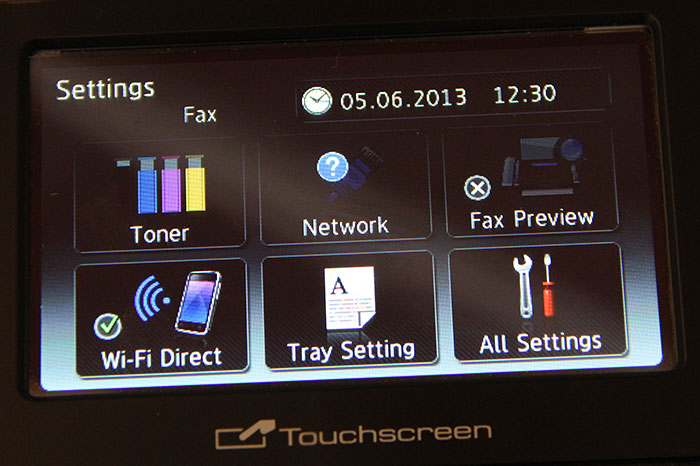 If you print in color a lot and find that the standard yield 1,400-page color toner is insufficient, Brother has for sale a high yield color toner rated at 2,200 pages. Pricing of the consumables can be found below.

Here's a table summarizing the key specs of this new series.

All the printers and multi-function centers will be in stores from June 21, 2013. Unfortunately, they can't make it in time for the PC Show.