BroadcastAsia 2011 - DVB-T2 and Other Highlights

Dr Yaacob Ibrahim, Minister for Information, Communications and the Arts, was present at Marina Bay Sands earlier to grace the event's opening ceremony. In his speech, he touched on topics such as local broadcast developments consumers can look forward to in the near future. For instance, he mentioned that consumers will be able to view all of MediaCorp's FTA (Free-to-Air) channels come 2012. More pertinently, he also highlighted ASEAN's commitment to kill analogue TV transmissions within the 2015 and 2020 time frame. On the note of ASEAN's DVB-T adoption, Singapore will also be looking into the early migration of the latest DVB-T2 standard according to the minister. "MDA is now putting in place a nationwide trial network to determine how the new standard can be suitably adopted for Singapore’s terrain. With this network, Singapore will be among the first in the region to establish a wide scale DVB-T2 trial infrastructure. MDA is planning for the trial network to be installed by September 2011", said Dr Ibrahim. 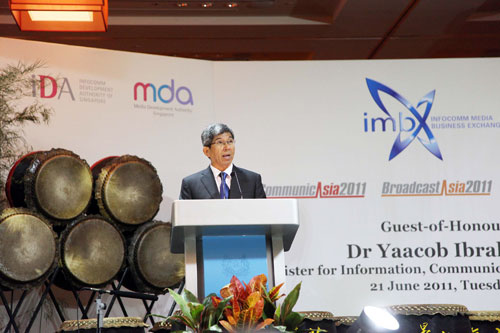 A Quick Tour Of BroadcastAsia 2011

Held at Suntec's Convention Center from 21st to 24th June, BroadcastAsia 2011 promises to be a hotbed where film and production professionals converge to showcase state-of the-art equipment as well as trending broadcasting technologies. In essence, we are talking about fancy hardware and emerging standards we don't often get to lay our eyes on. This year, the 16th Broadcasting and Infocomm event has attracted an impressive total of 657 exhibitors from 43 countries, which makes it a highly anticipated event for cinematographers and industry professionals alike. With regards to BCA's International Conference, 80 prominent broadcast professionals will lead discussions on the future of television with emphasis on technological developments. 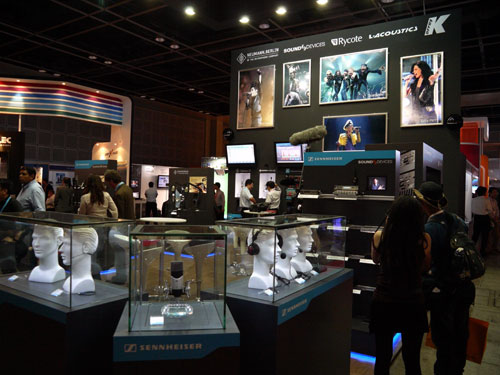 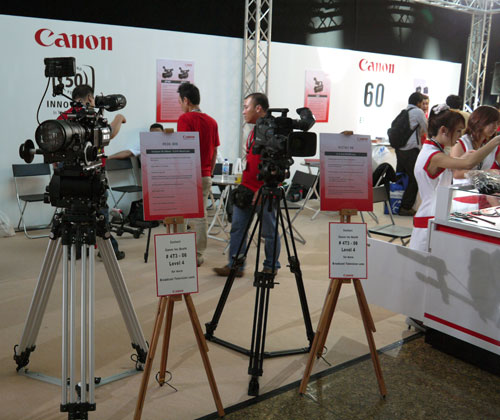 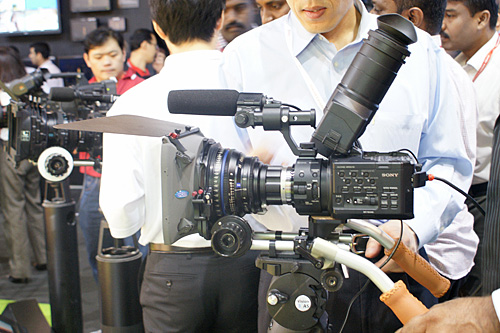 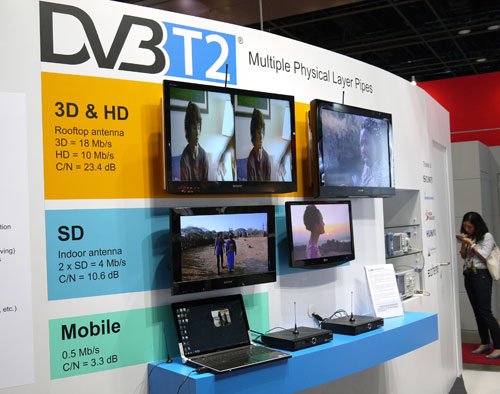 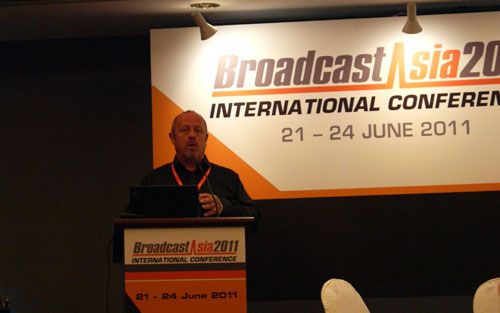 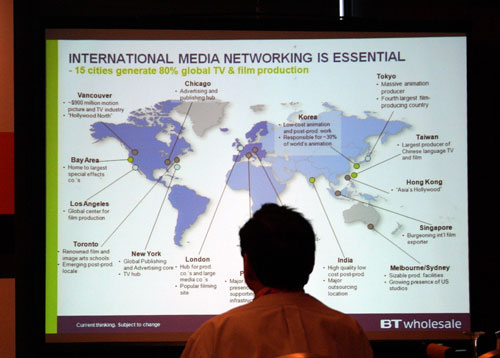