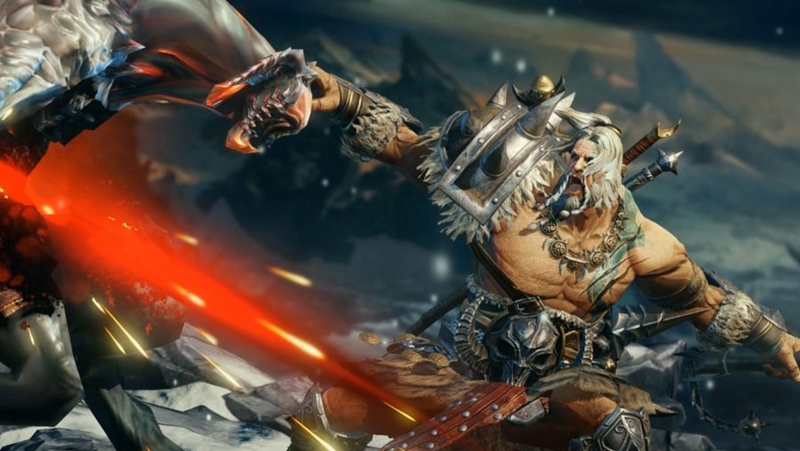 Welcome back to Day 2 of BlizzConline 2021, folks - or as some of us at the office prefer to call it, DiabloCon.

Let's be honest here - between the announcement of enhanced old-time favourites like Diablo 2 Resurrected, to teasers and updates for new entries like Diablo Immortal and Diablo 4, it's no exaggeration to say that the Lords of Hell really took center stage this year, although the Diablo fans probably wouldn't have it any other way. Sure, it's a bummer that no concrete release dates were revealed for any of the above titles, but having a buttload of new information means that people will have a buttload of questions to ask as well. 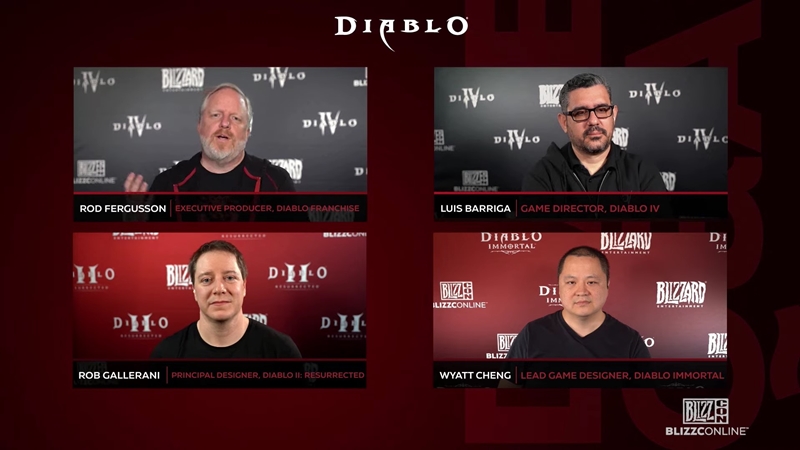 Of course, we won't be going over all the questions - we've picked out five of them and split them up depending on the game, so feel free to hop to the section that you're most interested in. Additionally, you can watch the full video and glance through some of our other Diablo-related BlizzConline coverage as well if you've got time to kill - we've done up pieces on Diablo 2 Resurrected and the Diablo 4 Rogue Spotlight!

1. So Rogues are canonically only women. Does that mean we'll have two classes that are locked to one gender, the other being Druid?

According to Barriga, the short answer here is no - players will have full customisation options, meaning no character class is gender-locked. However, he understood why the question was brought forward, and he justified it by sharing about how the Sisterhood of the Sightless Eye is conventionally a female-exclusive group lore-wise. It's also one of the factions that players can ally with to access the Rogue's three class-exclusive Specialisations, though they won't need to play a female character to do so.

He then goes on to re-emphasise that players are free to develop their own character's backstory via role-playing if they wish. As he puts it, the team "wants to give players maximum flexibility," and to "create the character that they imagine.". 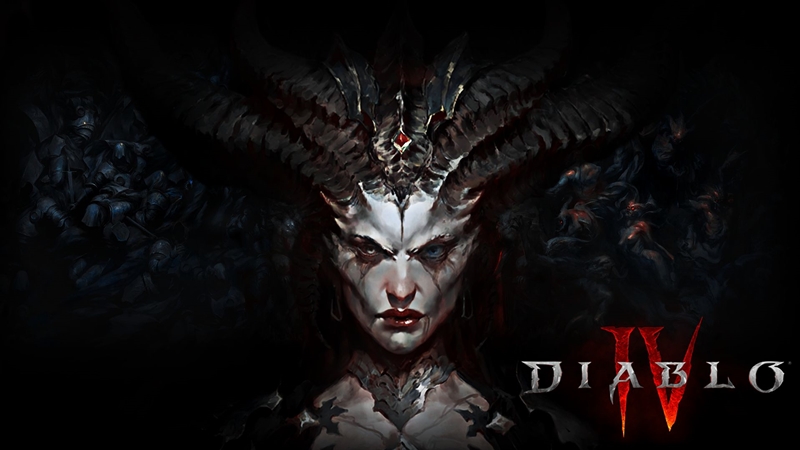 2. Are there any plans on supporting Druid builds that focus on staying in one were-form for a longer duration?

Given how diverse the Rogue's capabilities seem to be from yesterday's spotlight, you might expect Barriga's answer here to be "yes", and this is indeed the case.

In short, players will be able to, in a way, "min-max" a single were-form. However, the director does mention that players will revert back to "their beautiful Druid body" if they're out of combat for an extended period of time, and it was at this point that Fergusson initiated what was probably the funniest 30 seconds of the whole interview.

Fergusson: "Can I ride my horse as a bear?"

Barriga: "Unfortunately, no. It's one of those cases where we'll force you to shape-shift."

Fergusson: "Why do you hate fun?"

So there you have it, folks - Sanctuary's not ready for bears on horses, period.

1. Are there plans to continue the seasons of Diablo 3 and Diablo Immortal?

Here, Cheng kicks off his answer by sharing some of the main appeals of the seasonal system. Primarily, he mentions that they offer a way for players to re-experience the excitement and adrenaline rush from levelling up quickly in the early stages - a feeling that is often lost as players get further and further into the game and as such level up slower and slower. In short, it's about the kick.

The other reason concerns the content update aspect - gamers are always looking for new experiences, and the seasonal system helps to achieve that and keep the game fresh. Additionally, Cheng highlights that this is something the Immortal team is putting a lot of time into developing.

However, returning to the main question at hand, he notes that the team will not be implementing progression resets like what we currently have in Diablo 3 - their focus for Immortal is to "double down on having lots of progression systems", and for players to experience a constant stream of new content using characters that they've invested their time and effort into developing. 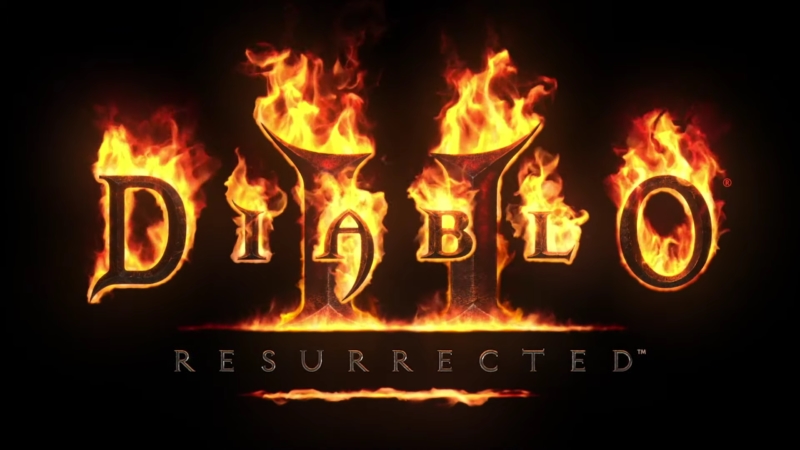 1. What patch will the remaster be based on? Skill synergies and elemental immune enemies in the later patches severely limited the build diversity and the fun factor.

Here, Gallerani's answer is that D2R will be based on patch 1.14, which is the current live version, and he goes on to explain why the team opted to take this direction.

In a nutshell, he notes that it all goes back to preserving the nostalgia and familiarity elements - the team found that adhering to what was already released was objectively the best option, since using an earlier build of Diablo 2 and then implementing their own separate balance changes would inevitably cause a disparity of sorts between the remaster and the original title.

2. Will there still be player collision with other players? For instance, Maggot Lair was always tough to traverse because of it.

In many multiplayer or co-op games, player collisions are a double-edged sword. It can sometimes be crucial, and at other times it can be a very annoying feature because it allows for a multitude of unsavoury actions to be made, like having trolls block small but frequently used entrances just by standing in the way.

Gallerani answered that while he is aware these situations do happen because of player collision and that co-op would be much easier without it, the team ultimately decided to keep it in, remarking that they couldn't remove the feature without causing some "unintended side effects.", though he doesn't specify what these are in detail. As such, D2R's Maggot Lair layer "will still be a tricky place to get around in", he says.