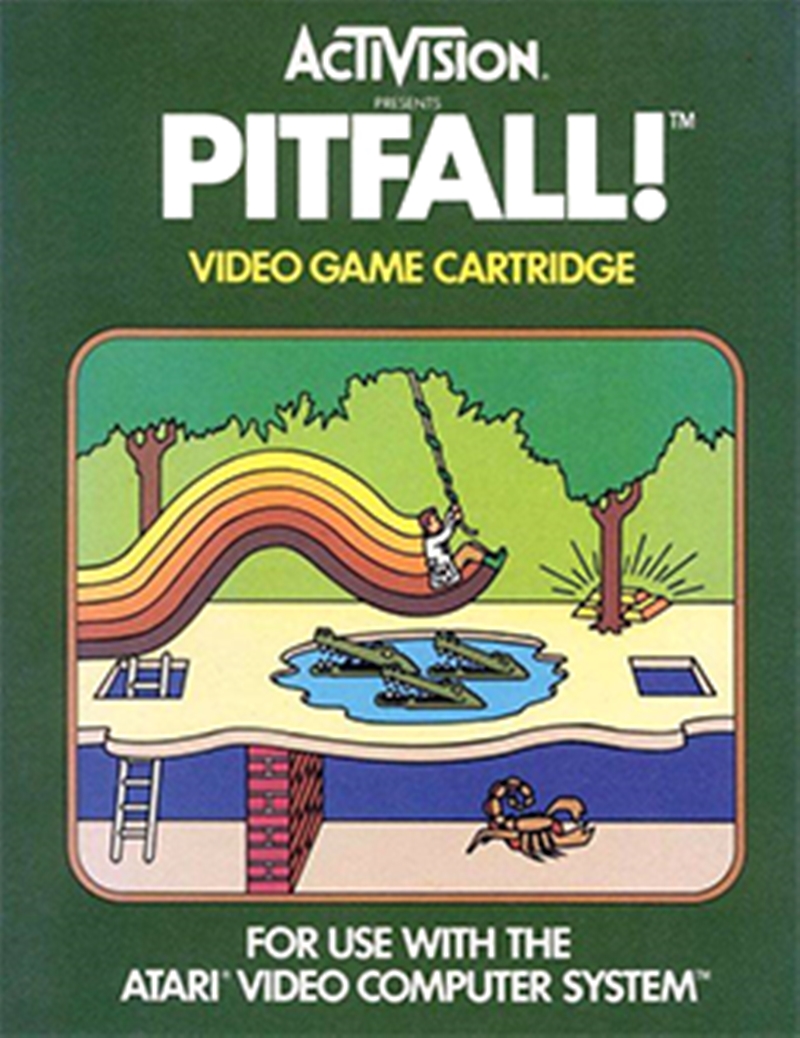 Cue the Indiana Jones theme, folks, because this is the closest game we've got to a game adaptation of Raiders of the Lost Ark. In fact, this 1982 title was heavily inspired by the movie, and the latter's success actually made Pitfall! the number one home video game the year it released.

Developed by David Crane for the Atari 2600 system and released by Activision, the game has players step into the shoes of Pitfall Harry and do pretty much what Harrison Ford does in the movies, swinging across holes and avoiding various obstacles like crocodiles and quicksand while collecting treasures within a 20-minute time limit. It's fast-paced and really helped to usher in the side-scrolling platformer as a viable game concept. So, the next time you boot up a side scroller perhaps you should play the Indiana Jones theme as a nod to Pitfall!. Just a suggestion.

But what's truly amusing about it isn't the gameplay itself, but how long it took to conceptualise. In fact, it only took about ten minutes to come up with the general idea, as Crane himself said in an interview. The programming aspect took a further 1,000 hours to program, though, but it seems like all that effort paid off in the end! 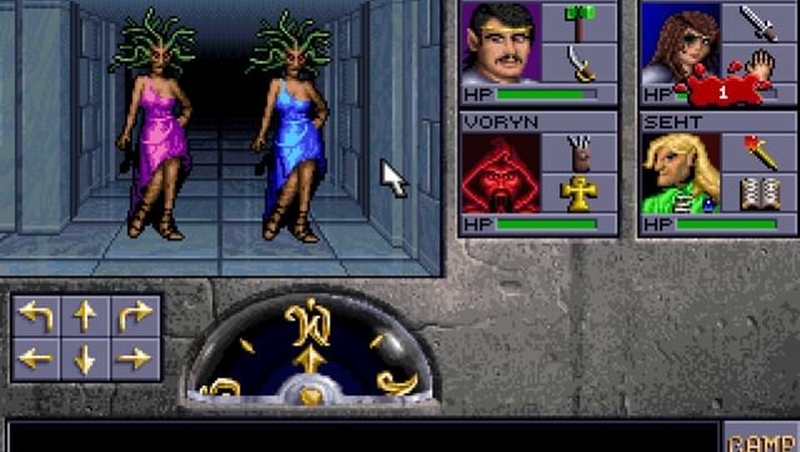 Yes, yes. I know there are a lot of RPGs in this list, but the genre is just so vast that it's impossible to limit it to just one or two titles. Spoiler alert: I do promise that this is the last one. Anyway, if you've ever played those party-style adventure games where you can add NPCs to the roster in the middle of the dungeon, you have the Eye of the Beholder trilogy to thank for that. The first game in the series was developed by Westwood Associates and released for the MS-DOS in 1991, although it was later ported over to the Amiga, SEGA CD, and the SNES as well.

The games introduce a first-person perspective to a three-dimensional dungeon, where players control the party's movements by clicking on the respective arrow keys. But apart from the NPC-adding functionality we mentioned before, this trilogy is also well-known for introducing one other feature that we enjoy in some games today. Think about Mass Effect 2 and 3 for a moment. What feature was common to both games, especially within the character creation process?

The answer is the character importing. If players had an existing character from a previous title in the series, they could bring that particular character over to the new game and play with it too. Indeed, this was one of the biggest selling points of the Eye of the Beholder series, and it's a great way to encourage people to purchase the entire set rather than just one or two instalments. Essentially, players were able to bring over their existing party from their first game into the second game, and then into the third. As such, you could say we owe this series a debt of gratitude for ensuring we don't have to start from scratch in some of our games today! 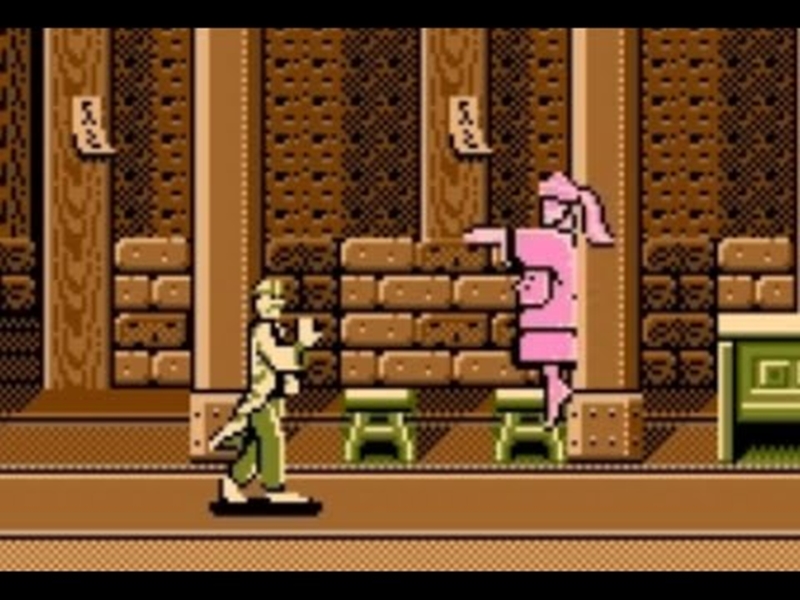 Hmm...I would actually say this is kind of an "honorable mention", but considering it's the lone candidate for the beat 'em up genre, I've gone ahead and tossed it into the main section with the others on this list.

As a general rule, regardless of the time period, the success of a movie-to-game adaptation is kind of a toss-up. Sometimes it works, sometimes it doesn't, and sometimes you're not really sure. Phantom Fighter, which is based on the 1985 Hong Kong comedy horror movie Mr. Vampire by Ricky Lau falls into this third category. It was developed by Marionette/SRS for the NES and released in September of 1988 for Japan, and then later in North America about two years later, published by Pony Canyon and FCI respectively.

So, what makes it stand out? Well, it's not so much about how prominent the game itself was, but rather the actor who plays the hero in the movie. In the game, you take control of an anonymous kung-fu master who has to battle through various towns filled with Chinese jiangshi vampires, or kyonshi in Japanese until he vanquishes the evil witch at the end. For reference, these spirits are usually depicted with a paper talisman pasted on their foreheads and get around by hopping, in a sense.

Anyway, what's important is that the kung-fu master is inspired by the character played by the late Hong Kong actor Lam Ching Ying (bless his soul), who has become somewhat synonymous with playing such spirit-hunting characters, much like how Robert Englund is basically associated with Freddy Krueger in western culture.

Well, that's about all the stuff we have for today, and it's been a great ten or fifteen minutes spent poring over this metaphorical "photo album". Of course, there were a lot of great picks we'd have liked to toss in too - stuff like Prince of Persia, Wolfenstein, and even Ninja Gaiden too.

But considering those titles and franchises are generally more mainstream than most of these games we've talked about, they've had to take a back seat. Still, I think it's really cool to know some of the features that we enjoy in our games nowadays like character importing and party-questing have actually been around far longer than I have.