Tracing back our gaming roots 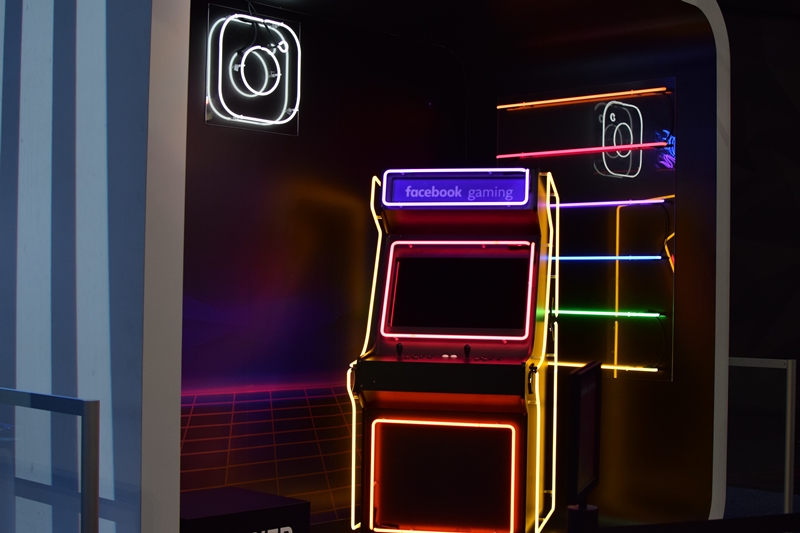 As everyone hypes up and gawks at the next-generation of consoles and games, it's pretty amazing to think how far we've come from the time of Pong and Super Mario. At such times, it's worth taking a minute (or ten) to revisit some of the forefathers of modern games, preferably with a cup of tea or coffee in hand. And no, we won't just be looking at all the mainstream favourites like Street Fighter or The Legend of Zelda this time - those are spoken for. We're talking games that are much older and less well-known to younger gamers. Games like Herzog and Herzog Zwei, for example. Don't worry if you don't recognise this one. Not only is it a little obscure, but we also wouldn't expect you to remember a name that sounds like it came from a Buzz Lightyear cartoon.

Regardless, these two games, especially the latter are considered to be among the oldest grand-daddies and pioneers of the real-time strategy genre, predating even the infamous Dune. In fact, Herzog Zwei has been cited as one of the main inspirations for the developers of Warcraft, Starcraft, and Command & Conquer, so you can probably imagine how highly regarded it is.

Historically, the original Herzog was developed and released in Japan by a company called Technosoft in 1988 for the MSX and NEC PC-88 computers, while the sequel, Herzog Zwei followed a year later in 1989 for the SEGA Mega Drive console. The premise for both games was simple - players used their boss unit, called a Land-Armor to build other units to attack or defend with on a linear map. Units that made it all the way across dealt damage, and whoever destroyed their opponent's base first won the engagement.

It's pretty similar to the likes of Battle Cats, actually - the linear base-bashing concept has been around for far longer than most people might give it credit for. What's more impressive though, is that in addition to all that, Herzog's developers were also able to include the ability for players to give specific commands to units (eg. prowl, attack, defend, etc.) and squeeze the entire thing into a chunk of data just slightly bigger than your average .jpg file. Since we're talking about RPGs now, let's kick it off in typical RPG fashion too. Ahem.

A really, really, really long time before the badass Witcher Geralt even became an idea in the heads of someone at CD Projekt RED, there was Wizardry...ok, intro over.

The first title in this 8-game series that came out in 1981 was called Wizardry: Proving Grounds of the Mad Overlord, and it's no exaggeration to say it laid many of the foundations for the modern RPG as we know it. Yes, games like Final Fantasy, Dragon Quest and many of today's big franchises all took pages out of Wizardry's book - it was the first-ever game to bring the Dungeons & Dragons-style of gameplay onto a computer, which in this case was the Apple II.

Developed by Andrew Greenberg and Robert Woodhead, the beta version of the game first appeared at the 1980 Boston Computer Convention, with the full title following a year later in 1981. Gameplay was largely text-based, with a few colourful sprites to represent monsters like skeletons and whatnot. Like the aforementioned D&D, it featured a party system, as well as most of the features you might expect from a modern-day RPG, like a "blacksmith" or "inn". The fighting itself is much like classic Final Fantasy, where players have a choice between attacking, casting spells, using items, running away - that sort of thing. It's also impressive in the sense that players could choose characters' alignments too, such as Good, Neutral, and Evil, which affected some of the choices that were given to players during their run. Not bad for a 40-year old game, eh? 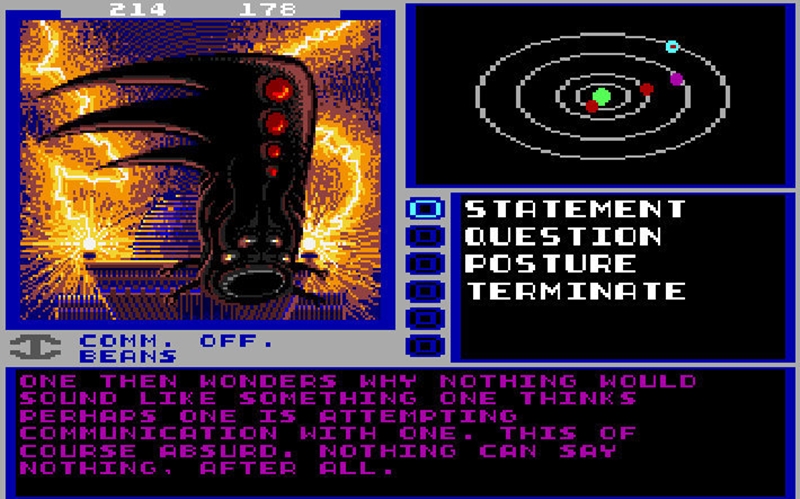 First off, I have a confession to make: I'm an absolute sucker for space trading games. I just find there's something inherently interesting about "buying low, selling high" and all that other stock market jargon, which is odd considering my college math grade wasn't exactly stellar.

Speaking of stars, though, our third entry today is the OG space trading/diplomacy game Starflight, which was developed by Binary Systems and published by Electronic Arts for IBM PC compatibles way back in 1986. The game was highly praised by critics and was later ported to the Amiga, Atari ST, Macintosh and the Commodore 64 platforms. Despite being a space trading sim conceptually, Starflight is viewed as one of, if not the earliest sandbox games in existence, and has lent inspiration to many modern space games, Mass Effect being one of them.

As you might have guessed from the preamble, the game places you in command of a starship, and it's up to you what you'd like to do from there. Plot-wise, there's actually a narrative aspect you can follow, but the main draw of the game was of course the trading and alien diplomacy options. It's all pretty straightforward from there - players can use whatever method they prefer to make some semblance of a living. Hunting pirates, trading minerals and ores or discovering new planets suitable for colonisation - it's entirely up to personal preference, hence its widespread designation as a sandbox game.