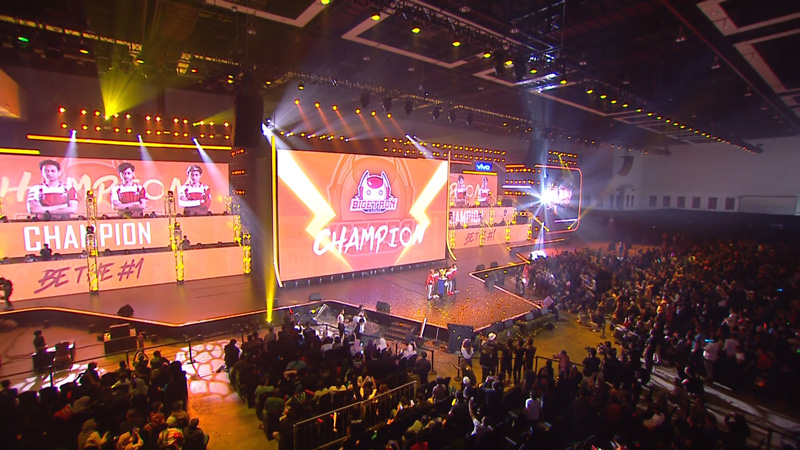 The PUBG Mobile Club Open (PMCO) 2019 Fall Split Global Finals have ended in spectacular fashion, with Indonesian team Bigetron Esports winning first place in the entire tournament. They had a massive amount of chicken dinners under their belt before the day even began - so it wasn’t too surprising.

Here’s a recap of what went down: 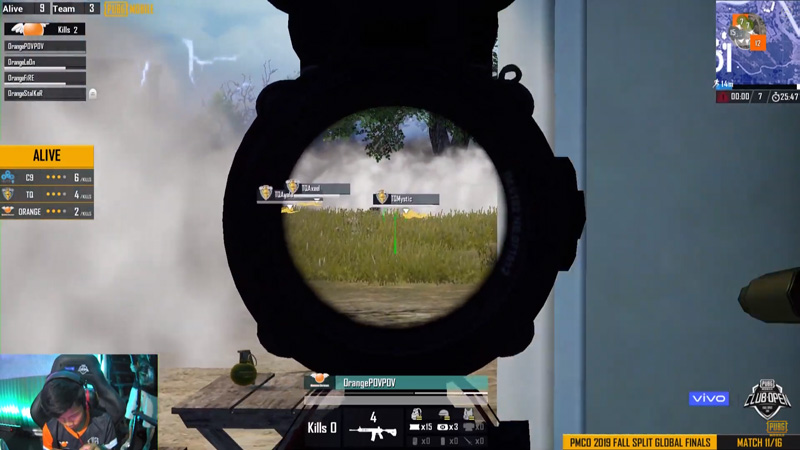 Match 11 took place in Erangel and at this point, Bigetron is ahead in the standings by a wide margin. They won three chicken dinners back-to-back yesterday - so expectations were understandably high. Unfortunately, they only got the ninth spot in this particular match, while Orange, Team Queso and Cloud 9 entered the top three. Orange won this one by sheer numbers alone, earning their very first chicken dinner of the entire tournament.

Match 12 took the teams to Sanhok, where EGC KR Black was the first team to get shot down. Like with most of the matches so far, this one ended on a hill with three teams - Bigetron, Illuminate the Murder and Orange. Illuminate was the first to go and while Orange didn’t get to keep their winning streak going, Bigetron scored their fifth chicken dinner of the tournament! 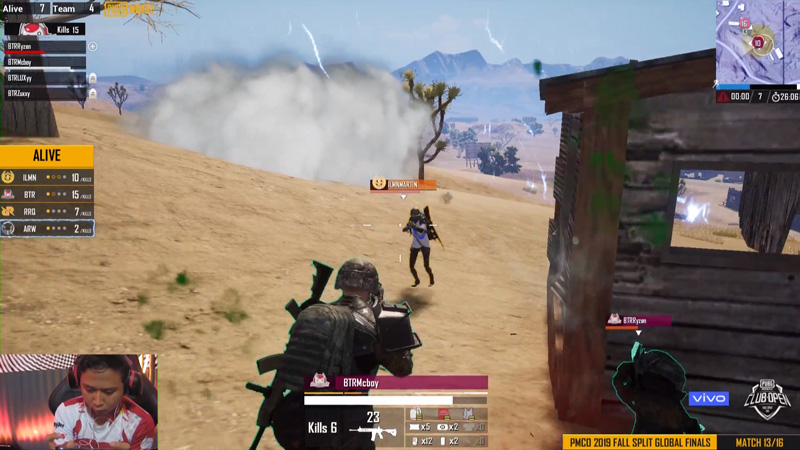 Match 13 went to the deserts of Miramar. It seems like playing on their home turf wasn’t enough of an advantage for Malaysian team Yoodo Gank, as they were the first team to get eliminated here. In a massive upset, Bigetron didn’t even make it to the top three this time - Illuminate, RRQ and All Rejection Gaming took those spots instead. Due to All Rejection Gaming getting stuck in the circle and RRQ getting shot down, Illuminate took the win.

Match 14 was set in Erangel. In a massively ill-advised move, Entity Gaming’s Jonathan attempted to climb a wall while fighting off an opponent - but got shot down while doing it. We’ve all lost our head in the middle of a match though, it happens. Mega took down both Illuminate and Bigetron for the win here, bumping them up to second place in the standings with two chicken dinners. 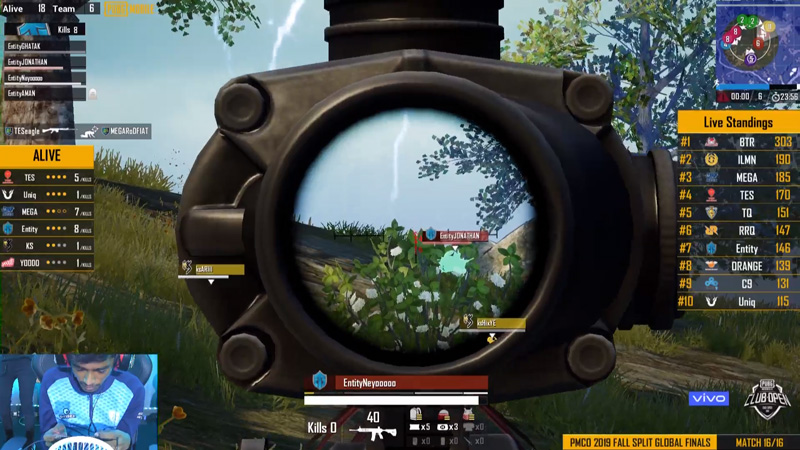 Match 15 took the games over to Vikendi. Team Queso barged into Yoodo’s territory territory at the start of this match, but ended up with more than they bargained for. Yoodo wiped them out, and Queso had to settle for 16th place. We’ve been seeing a lot of teams win just because the other somehow ended up outside the ring in this tournament - and that was the case here, with Illuminate the Murder getting first place this way.

The final match of the entire Global Finals took place in Erangel. Bigetron was first place in the standings right before this, with Illuminate under them by over 100 points. Clearly, they were just playing for fun at this point - seeing as they were the first team to go, eliminated by Entity. Yoodo, Team Unique and Top Esports ended up in the top three here, and Top Esports took the very last chicken dinner of the Global Finals!

Bigetron wins, to the surprise of no one

Bigetron took the stage right after Match 16 to excitedly claim their new golden trophy - and who can blame them? It might not be the most dramatic win, but it was certainly well deserved. Top Esports won second place as well (with US$90,000), while Mega won third place (with US$45,000). Bigetron won a massive US$180,000 in prize money, along with a golden pan to go with their trophy. It’s safe to say that they’re going home happy with their performance here, and it’ll be interesting to see what’s next for the Indonesian team.