Hard drive prices are normalizing post-Thailand floods. NAS boxes are getting cheaper and more powerful. Faster internet access is leading to more digital video, music and other data changing hands and at faster pace too. In short, there's no better time than now to get cracking on getting yourself a proper networked-storage box for the home, or small office. Here's a brief roundup of some of the more interesting developments from key players in the consumer storage space. 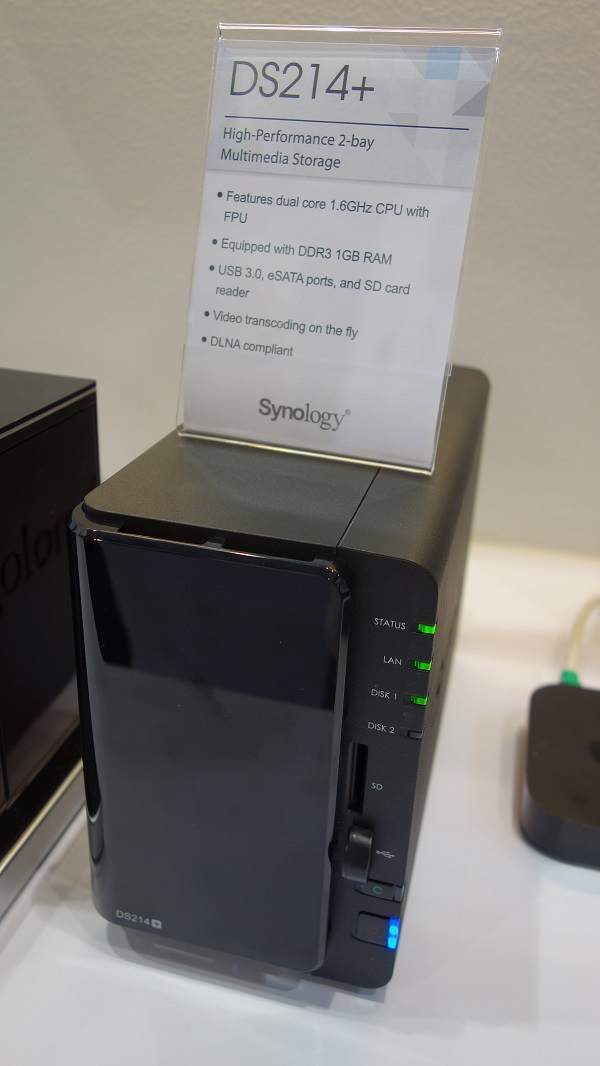 The yet-to-be-officially-released DS214+ is quite the interesting beast. It features an unnamed 1.6GHz dual-core CPU (the Synology representative declined to reveal whether it was an Intel chip), but made a big deal about the box being able to transcode video on-the-fly for use with DLNA-certified devices such as your brand-new HDTV. Physically, the box follows Synology's current-generation industrial design, looking not much different from existing networked-storage boxes from the brand. 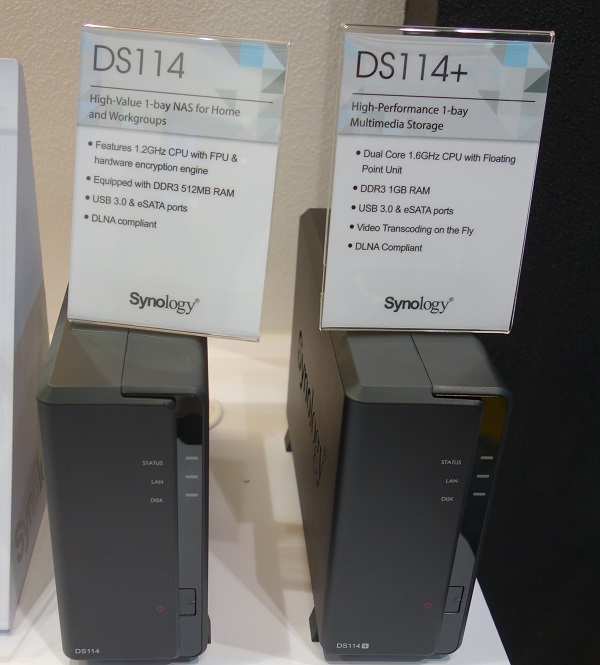 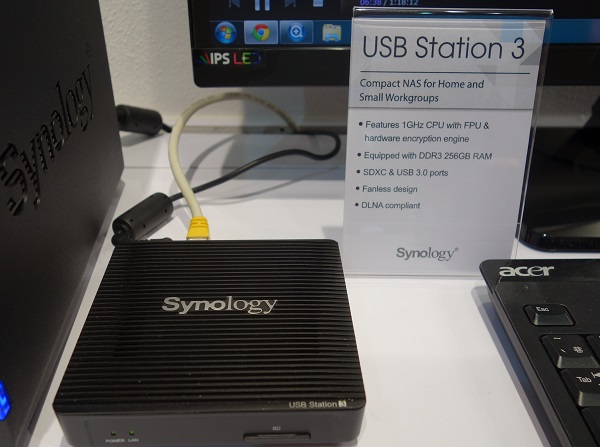 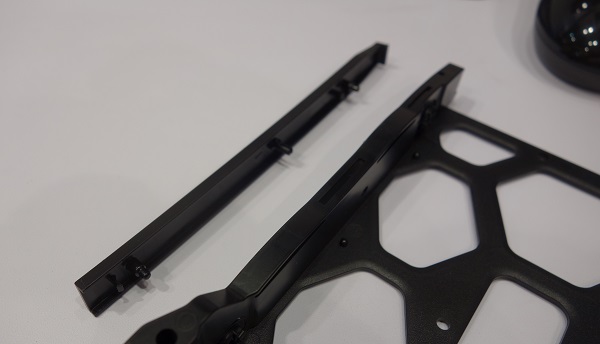 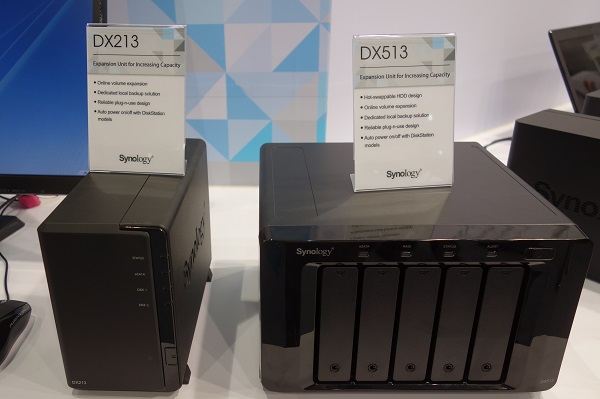 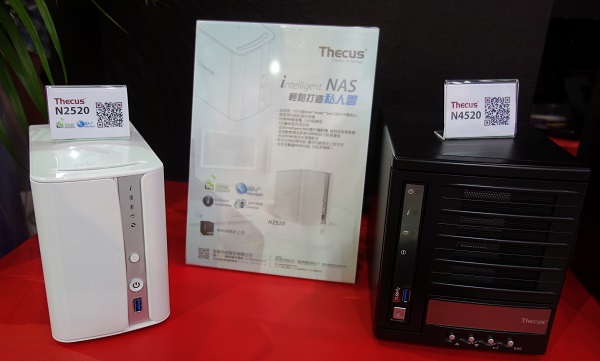 The new N2520 and N4520 are quite similar internally, as both feature a new Intel tom dual-core SoC (system-on-chip) design, the CE5315. This enabled lower power (Thecus claims 9W while idle, and 14W at load), which leads to less heat and lower noise (as low as 20dB). While the N4520 obviously has four drives bays versus two bays for the N2520, the former also has 2GB of DDR3 memory, and the latter sports just 1GB. 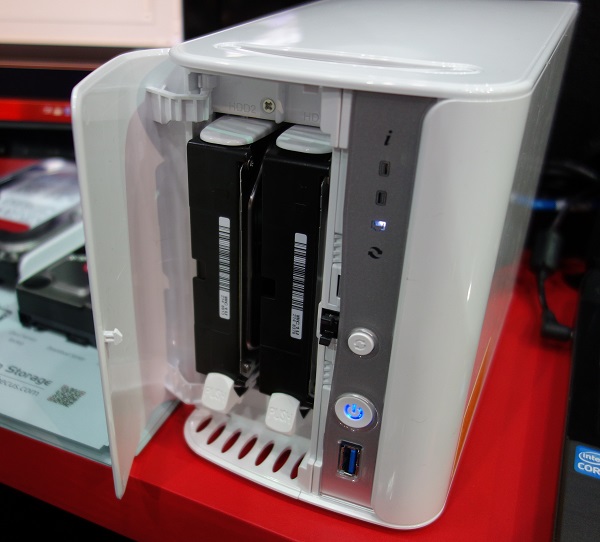 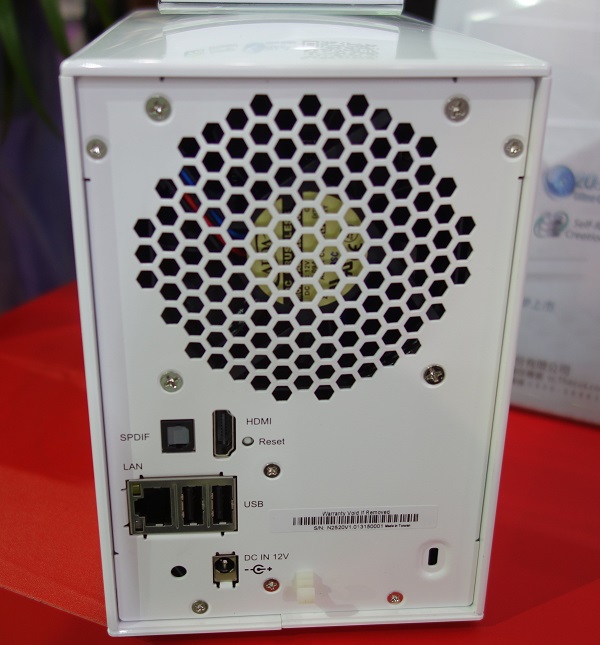 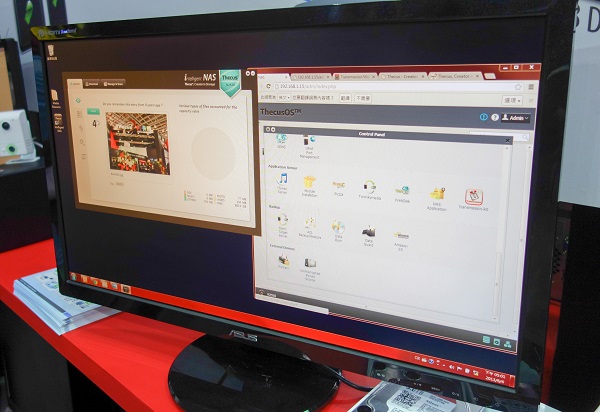 The Intelligent NAS software is designed, according to Thecus, to make it easier for end users to access key features of their NAS all from an app running directly on their desktop computer, without having to log-in to the NAS via web interface. In addition, ThecusOS 6 has been redesigned, outwardly at least, moving towards an icon-based interface instead of a menu-driven one. Thecus hopes that this will make their administration interface a little easier to deal with. ThecusOS 6 will also feature feature automatic updates, and is due sometime towards the middle/end of this month. Interestingly though, the Thecus representative did note that while the ThecusOS 6 software would eventually roll out to all of their consumer NAS solutions, their rack-mounted storage boxes would still be running on ThecusOS 5 for now.