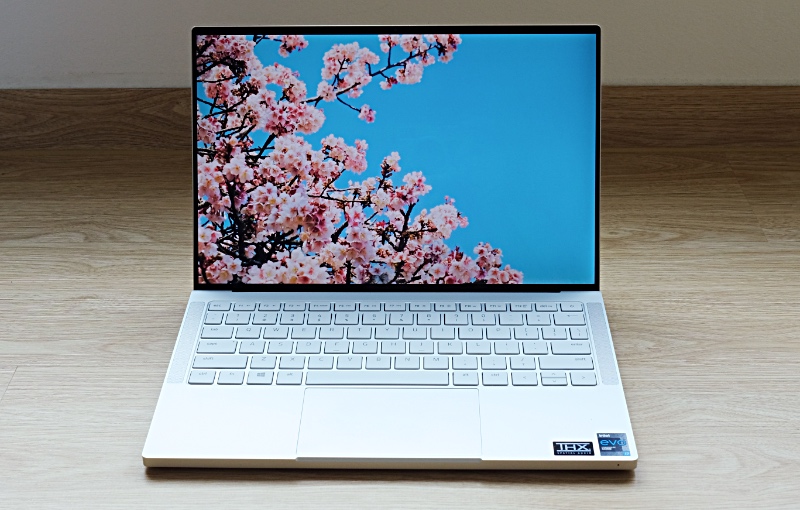 The general aesthetic is best described as minimalist but edgy. It has dramatically squared-off edges that give it a slab-sided look, and unlike other Razer notebooks, it’s only available in silver. Presumably, that’s because unlike its siblings, the Razer Book 13 was designed primarily for productivity. We can talk specs later but it’s worth noting now that this notebook doesn’t have discrete graphics. 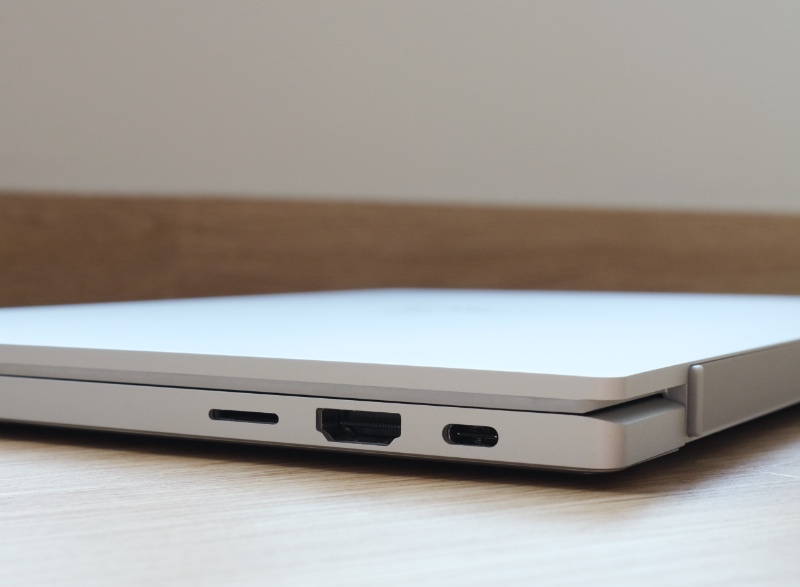 Build quality is impressive. There’s no flex and the chassis never gives. It’s built like a rock. The downside to this is that it’s the heaviest notebook by far, tipping the scales at 1.4kg. That’s over 400g heavier than notebooks like the Lenovo Slim 7i Carbon and ASUS ZenBook 14 Ultralight. The difference is noticeable.

Like any modern notebook, the display has slim bezels. The display measures 13.4 inches diagonally and there’s the option of Full-HD and 4K resolutions. It has a 16:10 aspect ratio so you get a bit more vertical real estate compared to your standard Full-HD and 4K displays. 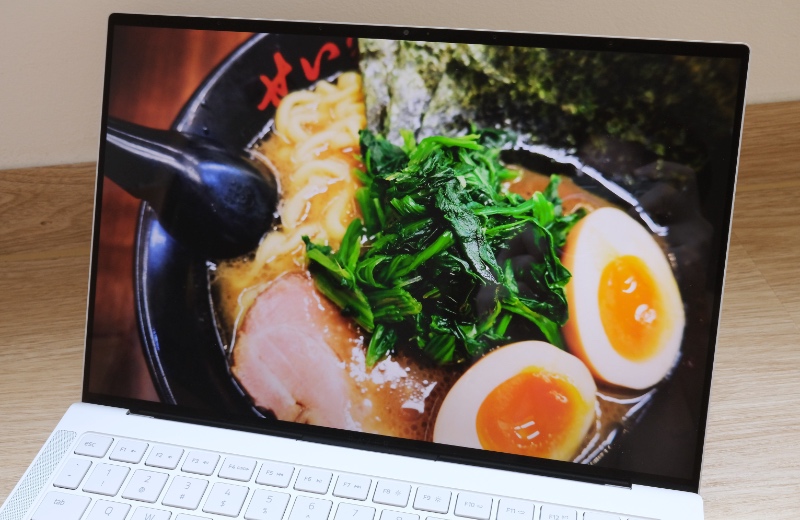 The model I’m testing is the top-of-the-line model that has a 4K touchscreen display that’s protected by Gorilla Glass 6. Sharpness is outstanding and the colours are vibrant. Crucially, it gets sufficiently bright which goes some way in neutralising some of the glare and reflection that’s caused by its glossy finish.

Inside, the Razer Book 13 gets Intel’s new Tiger Lake processors. Since this is the range-topping model, it naturally gets the Core i7-1165G7. And as I mentioned, it doesn’t have discrete graphics. Instead, it relies on Intel’s integrated Iris Xe GPU. There’s 16GB of memory, a 512GB SSD, and the notebook meets Intel’s Evo certification standards.

Configured as such, the Razer Book 13 will burn a S$3,299-sized hole in your pocket. This makes it the priciest notebook we are testing. But you can save S$750 and enjoy pretty much the same performance if you forgo the sharp 4K display and make do with half the amount of storage. 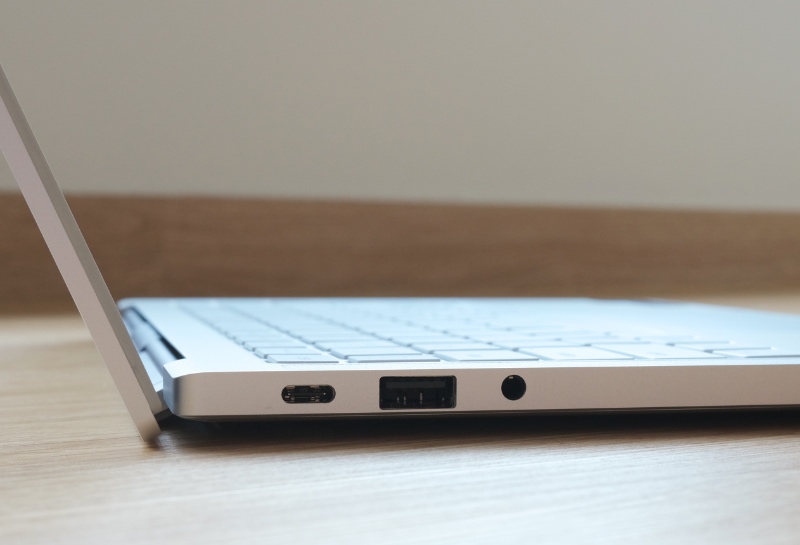 The ports on this notebook are great. There are two USB-C Thunderbolt 4 ports, a single USB-A USB 3.1 Gen 1 port, a full-size HDMI 2.0 port, and a microSD card slot. The HDMI port makes it easy to connect the notebook to an external display and I like that Razer has thoughtfully placed the USB-C ports on both sides of the notebook for convenience and flexibility. As for wireless connectivity, there’s support for Wi-Fi 6.

The keyboard has large keys that have a satisfying clicky feel to them. The keyboard also supports Razer Chroma RGB lighting so you can customise lighting to suit your moods and needs. Frivolous? Possibly, but it’s also quite fun. The glass trackpad is wonderfully large and arguably the most usable. Overall, I find no complaints about the keyboard and trackpad. 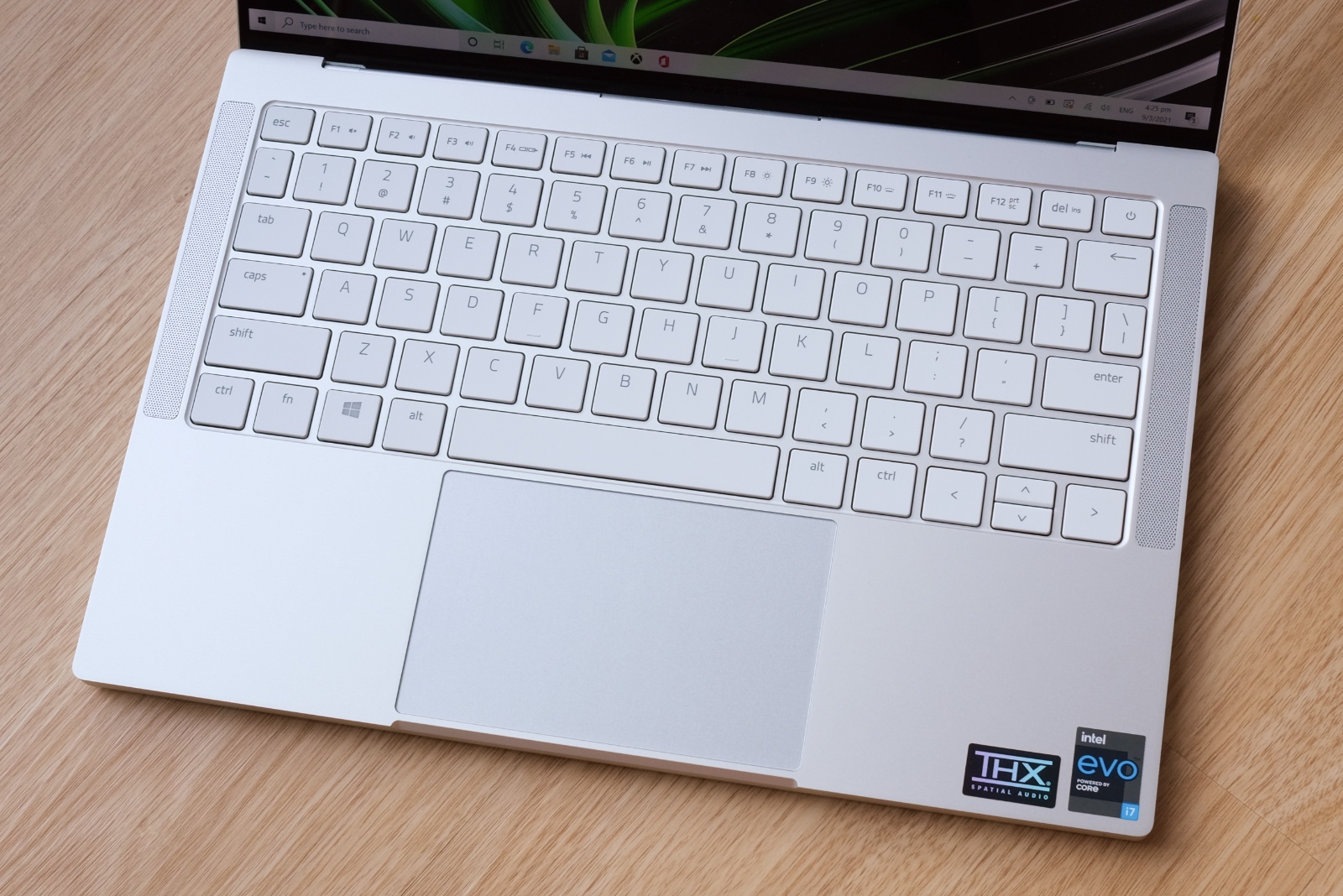 The speakers are impressive for a notebook. They manage high volumes without breaking up too much and they sound quite clear. They sound quite full-bodied and there’s a palpable sense of bass. Treble is all over the place but if you aren’t too fussy, I think you can get by with them. You can’t say the same for the other notebooks.

What’s below average, however, is the webcam. Like the other notebooks, the Razer Book 13’s webcam shoots at just 720p and produces hazy looking images. The only redeeming quality is that the webcam can be used for Windows Hello sign-ins.

Razer has a knack for making highly desirable gear and the Razer Book 13 continues this tradition. The design and build quality are outstanding and the specs and feature set are good. However, it is pricey so we’ll have to see if its performance can live up to its price tag