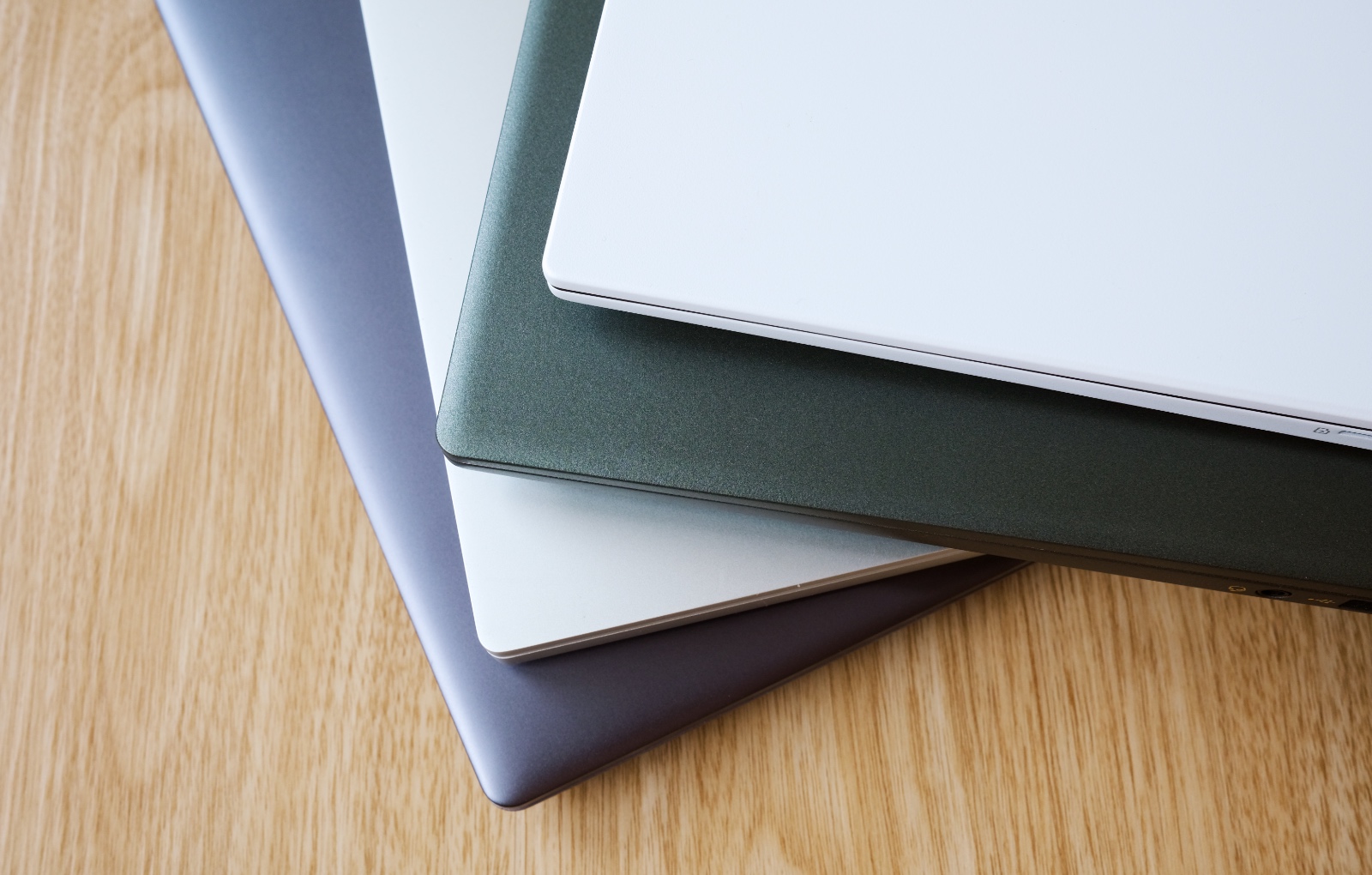 Welcome to the great ultraportable shootout of 2021

I don’t want to belabour the impact of the pandemic but an increasing number of people are turning to notebooks as they seek a machine that offers them the flexibility to do work or to learn whenever and wherever. Depending on which analyst report you read, notebook shipments have grown 20% to 30% in the past year. The good news is that ultraportable notebooks have never been better. Advances in processor technologies and materials science mean they are more powerful, more efficient, and yet lighter. The other good news is that there is no shortage of options in the market. With so many to choose from, it can be hard to make up your mind. Fret not, because we have rounded up 8 of the best ultraportable notebooks money can buy to see which is best. Our line-up of contenders are as follows:-

You might notice that a few brands like HP and Microsoft are missing from the list but that's only because both brands have yet to refresh their line-up with newer contenders that weren't already tested in the previous year's roundup. That would make them quite outdated in the world of tech. So without further ado, let’s begin with contender number one… 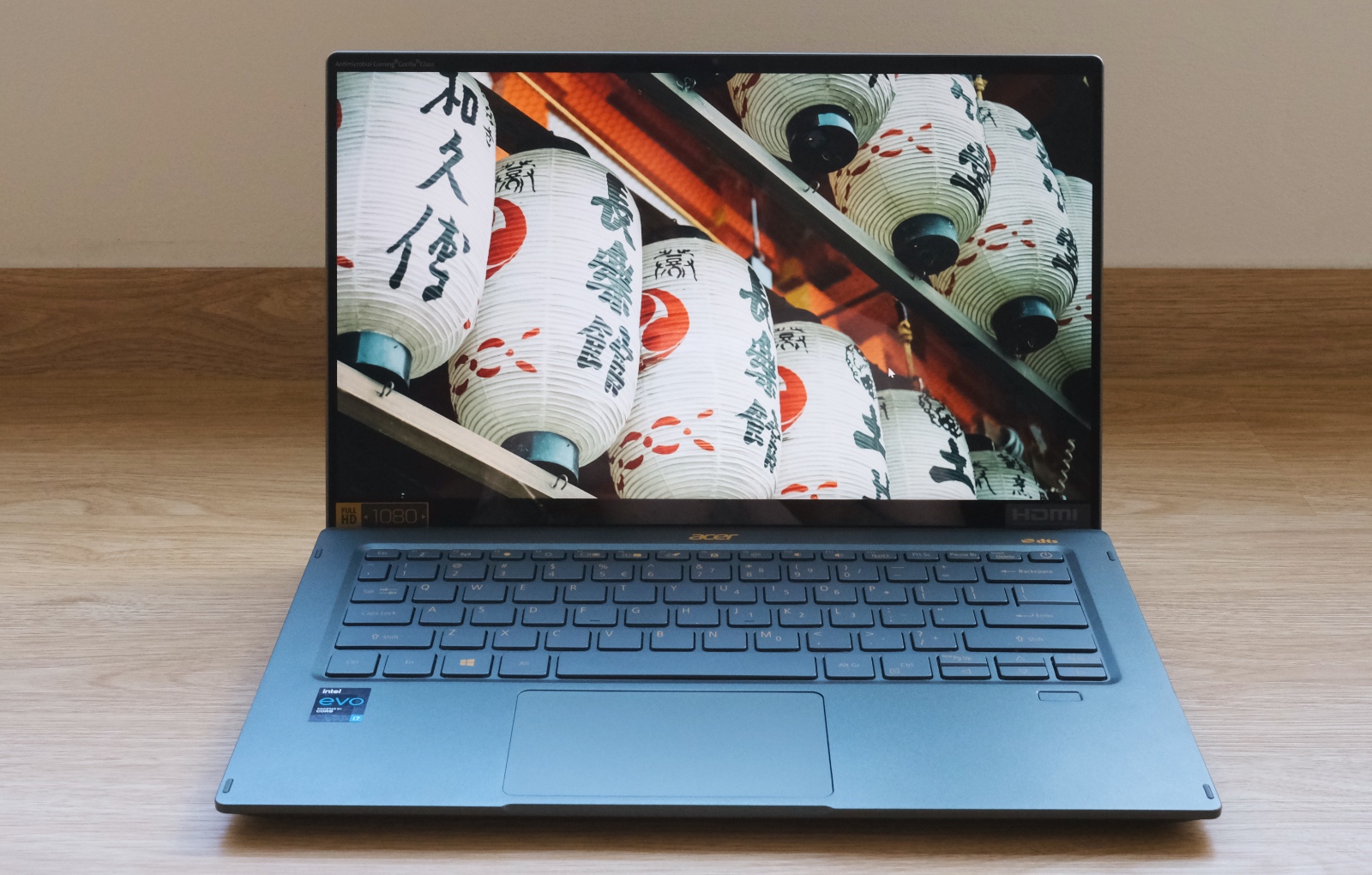 The Acer Swift 5 has been with us in some form for a couple of years now. It is Acer’s flagship ultraportable notebook, designed to deliver performance in a highly portable form factor. This year's model, however, looks like it could be Acer's best yet. Let's take a closer look to find out why. 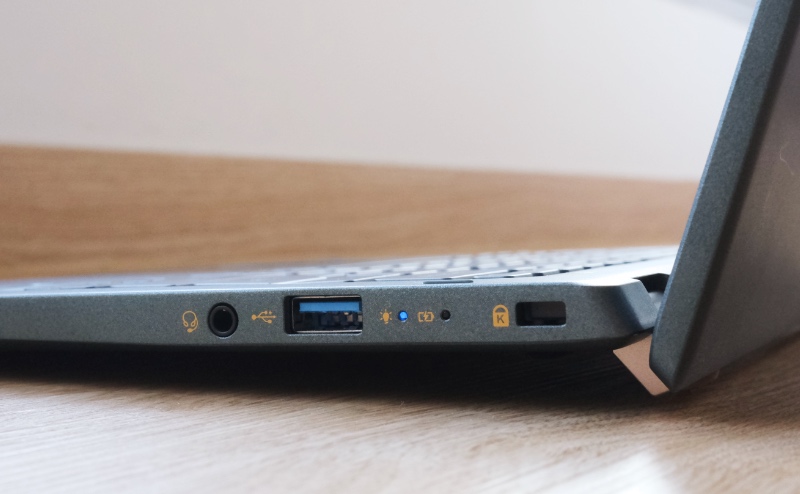 Like some of the other notebooks here, the Swift 5 has a magnesium alloy chassis. This makes it very light at just 1kg. Thickness is just a smidge under 15mm. The overall design can be best described as functional. It isn’t a notebook that drips with desire. Notebooks with magnesium alloy bodies tend to feel quite plasticky, but fortunately, that’s not the case here. The Swift 5 feels like a quality item. 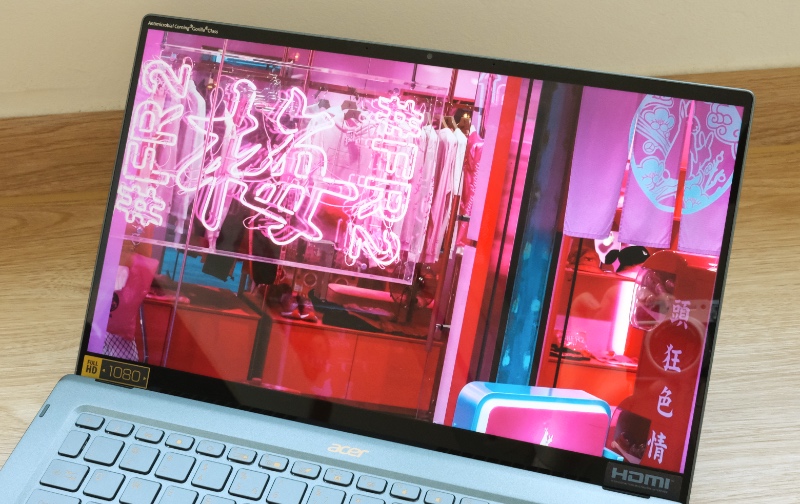 The Swift 5 has thin bezels around the display which reduces the overall size of the notebook. The display is 14 inches large, supports touch inputs, and is Full-HD resolution. It’s also protected by antimicrobial Corning Gorilla Glass. Acer claims it supports 100% of the Adobe sRGB colour space. From what I’m seeing, it looks to be one of the better displays in this shootout. The colours look vivid and it gets fairly bright. My only criticism is that since the resolution is only Full-HD, it isn’t quite as sharp as some of its rivals.

The model I’m testing is their newest top-of-the-line unit with the following specifications:

There’s not much to lament about these specs. It has a good amount of memory and a generous amount of storage. I’m sure some users will find ways to use up all 1TB of it but considering most of the other notebooks in this shootout "only" have 512GB SSDs, I'll take this as a win for the Swift 5. 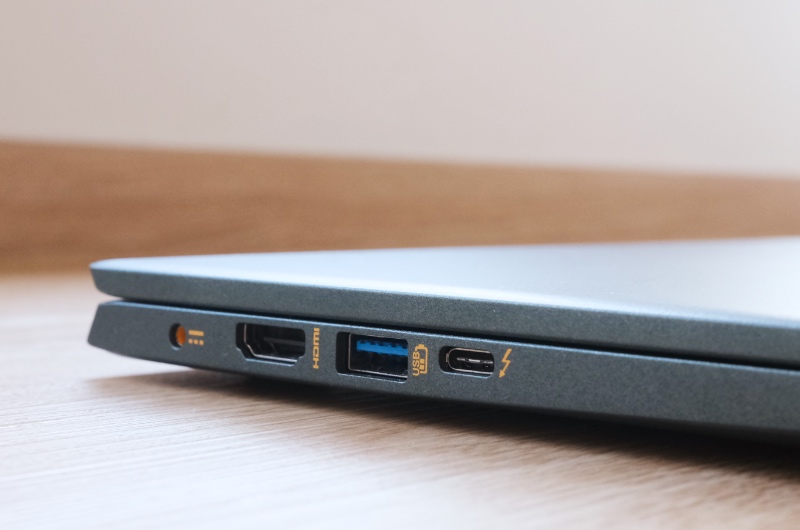 In terms of ports, users are getting a single USB-C port that supports Thunderbolt 4 and a further two USB-A USB 3.2 Gen 1 ports. There’s also a full-size HDMI port. However, there’s no memory card reader of any sort. The USB-C port can be used for charging but there’s also a separate DC-in jack too. If I could change anything, I’ll swap one of the two USB-A port for another USB-C port and do away with the DC-in jack. With two USB-C ports, I’ll be able to charge and use my USB-C devices at the same time.

The trackpad is on the smaller side but it’s fluid, accurate, and usable. The keyboard could do with more travel but it’s fairly nice to type on. The layout is also quite conventional except for the arrow keys. The arrows keys themselves are half-height and Acer has decided to include Pg Up and Pg Down keys in the cluster. The added utility is nice but I foresee gamers accidentally hitting those two keys often. 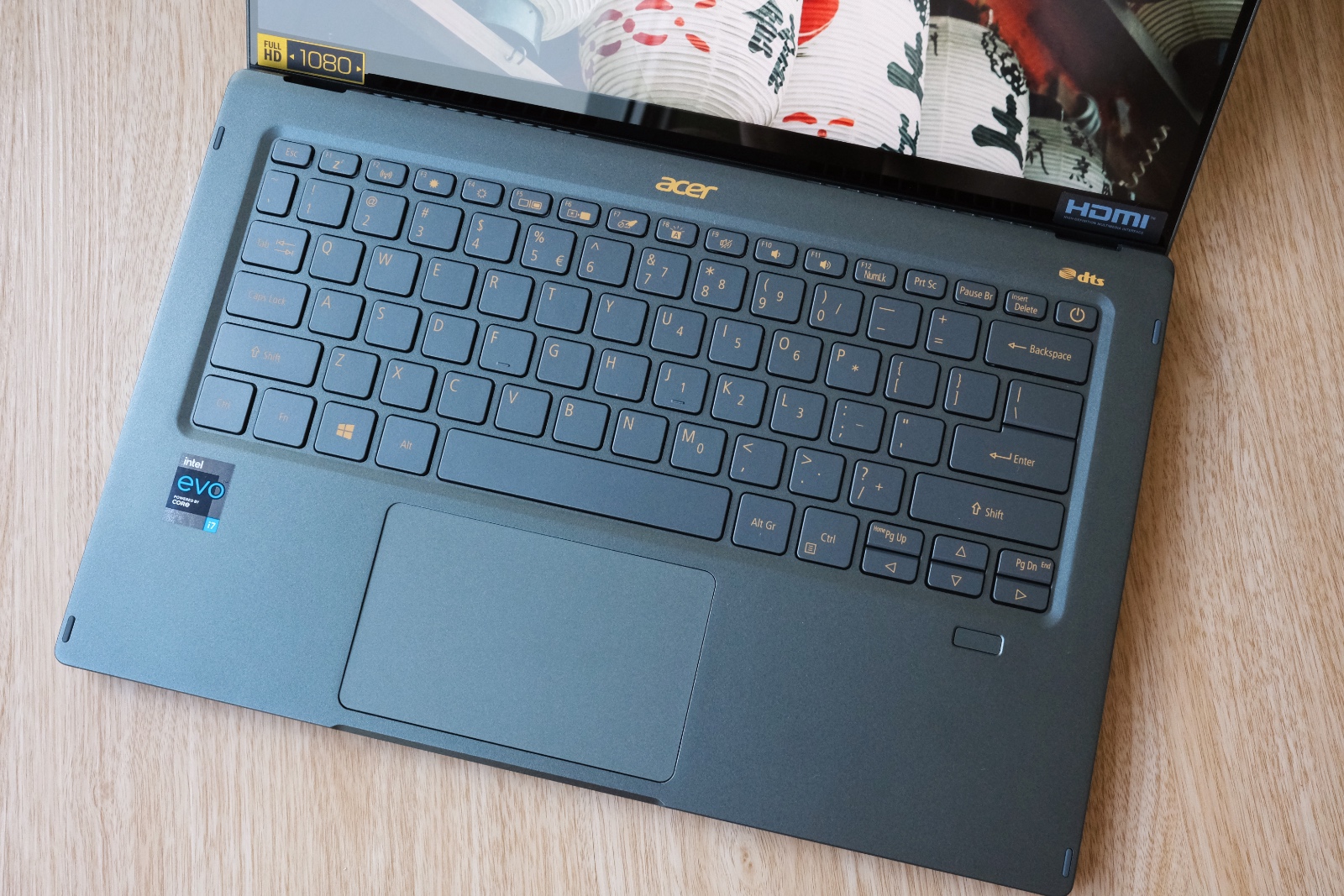 There’s support for Windows Hello sign-in using the fingerprint scanner (just below the arrow keys) but not the webcam. Like most other notebooks, the 720p webcam is mediocre at best. The speakers are unremarkable. They don’t get loud enough and sound far too thin.

Overall, the Swift 5 is a notebook that checks a lot of boxes. It is light, compact, has a nice bright display, great specs, and a pleasant keyboard and trackpad. My only complaint is that it only has a single USB-C port. At S$2,298, it isn’t what you’d call cheap but at least it’s reasonably priced. We’ll have to see how it performs in our benchmarks to pass our final judgment, but right now, it looks very encouraging.