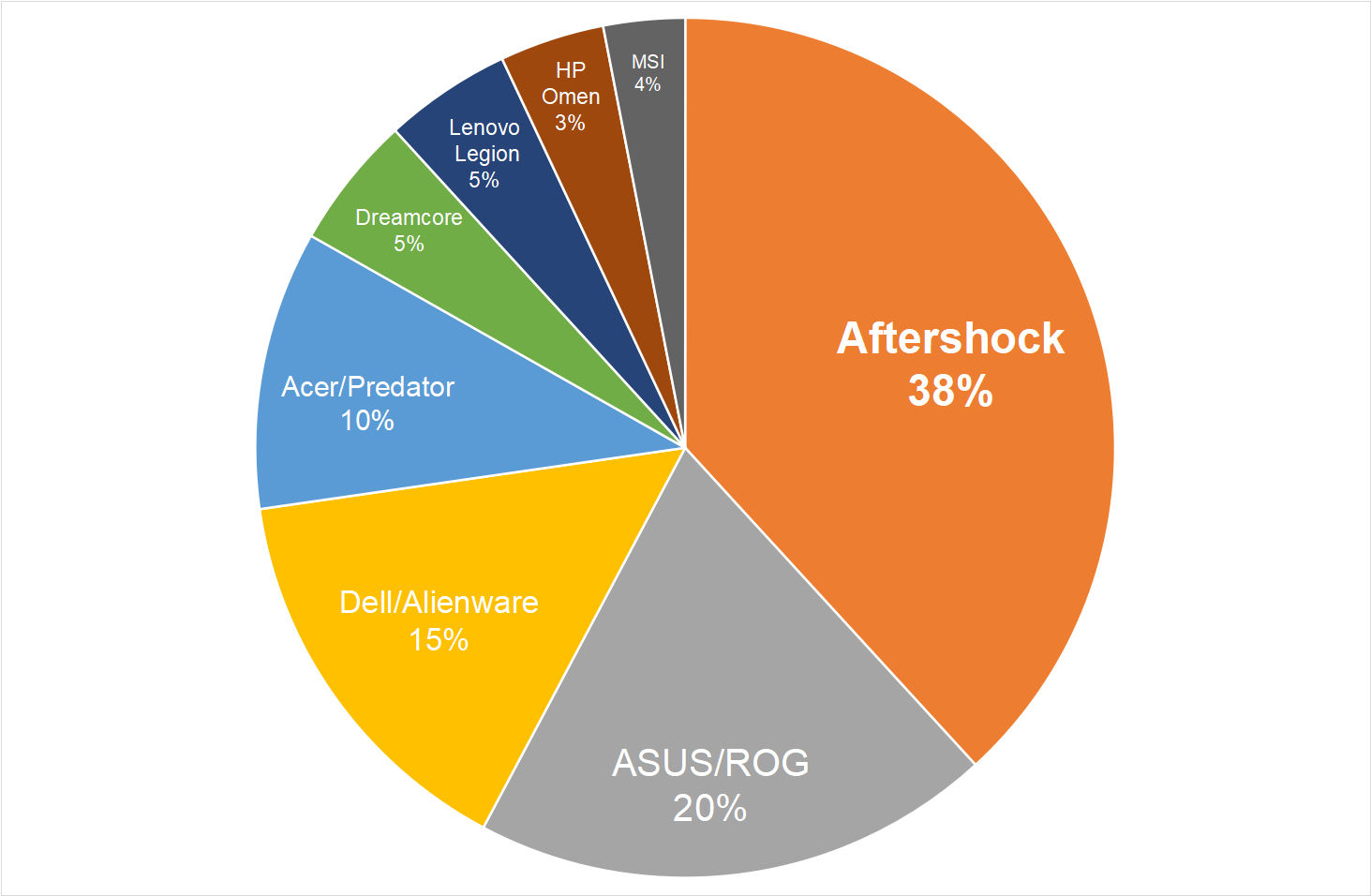 ASUS may reign supreme for components and everything from the ROG sub-label is well known for being gamer-approved. However, when it comes to complete, pre-biult systems, local outfit Aftershock has the honours of being our Best Gaming Desktop PC Brand, capturing 38% of total votes in this category. ASUS comes in second place with 20% of the votes, but it’s likely a win-win situation as there will undoubtedly be ASUS parts used in an Aftershock PC as well. 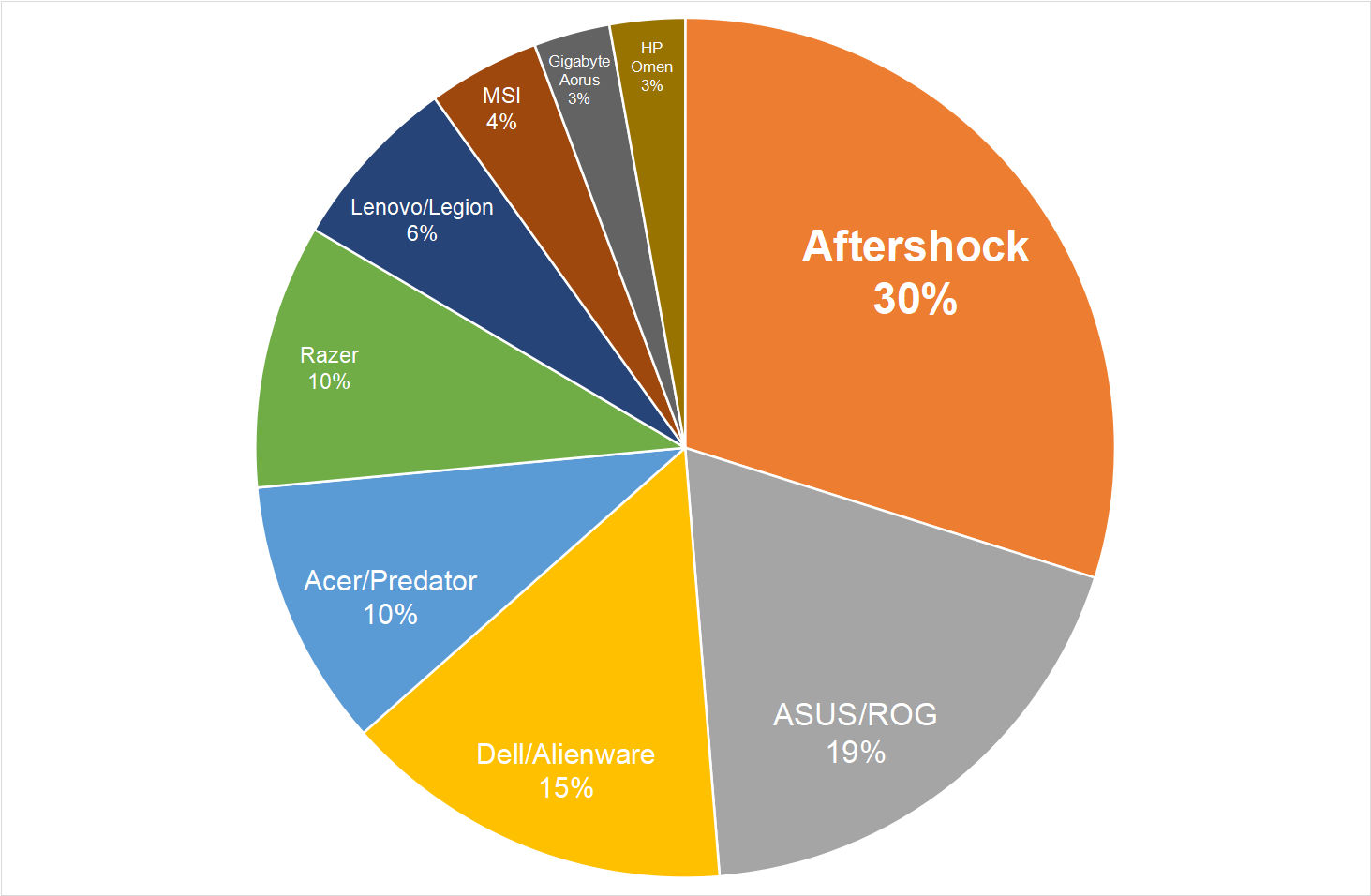 One of the few surprises this year are the results for Best Gaming Notebook Brand. Not only is this the first time Aftershock has won this category, they have done so convincingly by capturing 30% of the total votes, a huge lead over ASUS, in second place with 19% vote share. This comes as a surprise because unlike the PC DIY scene, notebooks are more heavily integrated devices, and larger brands such as Dell/Alienware and ASUS have traditionally fared better in our polls. This win could also likely be Aftershock's capability to adapt to the tricky landscape of sourcing for components and thus is able to stay ahead of the curve with offerings that consumers want to have at the time of purchase interest and not seeing a sold-out/out-of-stock label. While Sony retains its crown as Best Gaming Console Brand, it does look like the brand has lost some mindshare over the past year. This could very well be due to the fact that PlayStation 5 consoles remain in very short supply, and some fans just haven’t been able to get one. On the other hand, the popularity and availability of Nintendo’s Switch consoles have seen steady growth. Interestingly, Microsoft’s vote share remains at 17%, so all the votes lost by Sony have gone to Nintendo. 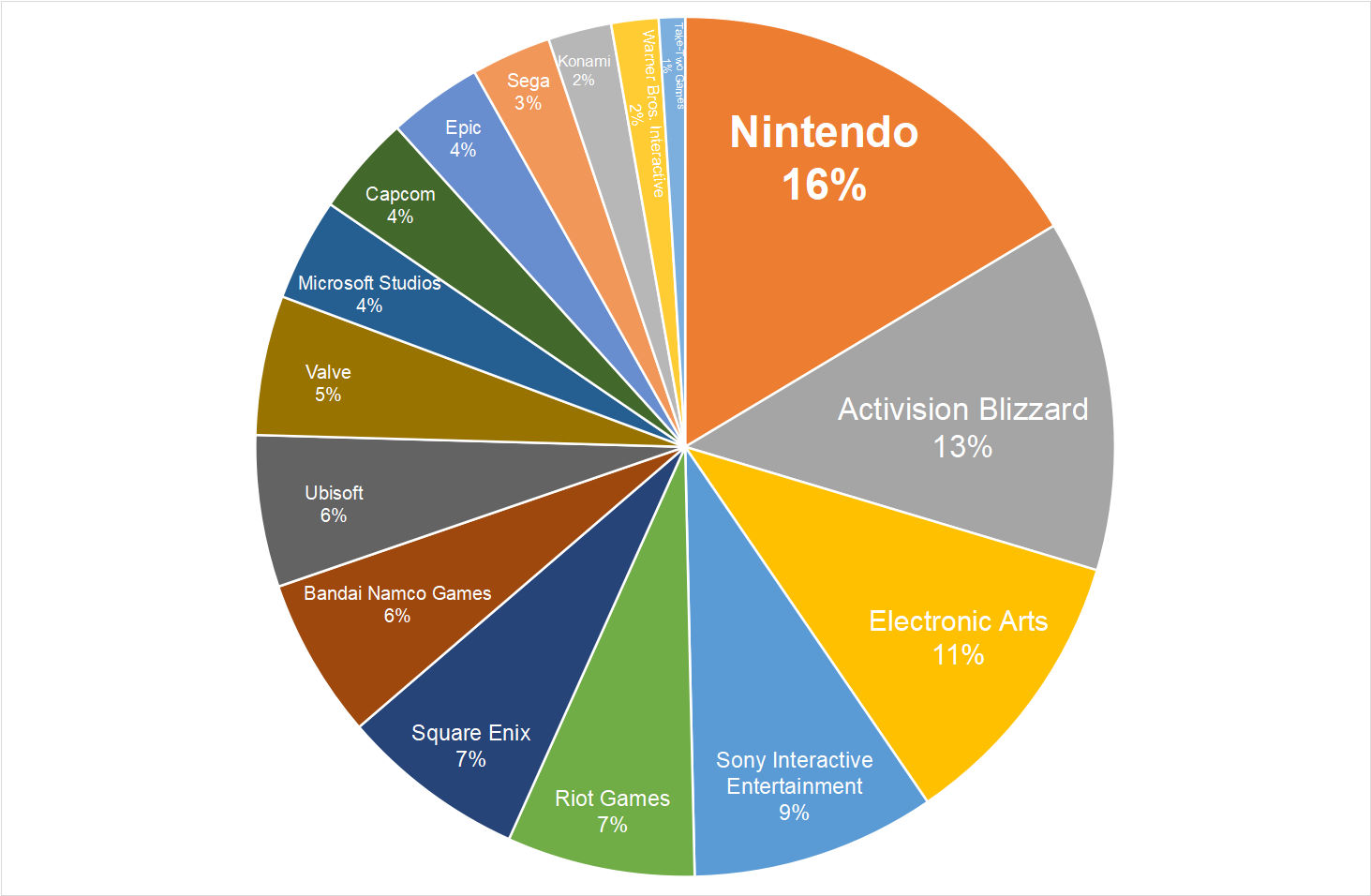