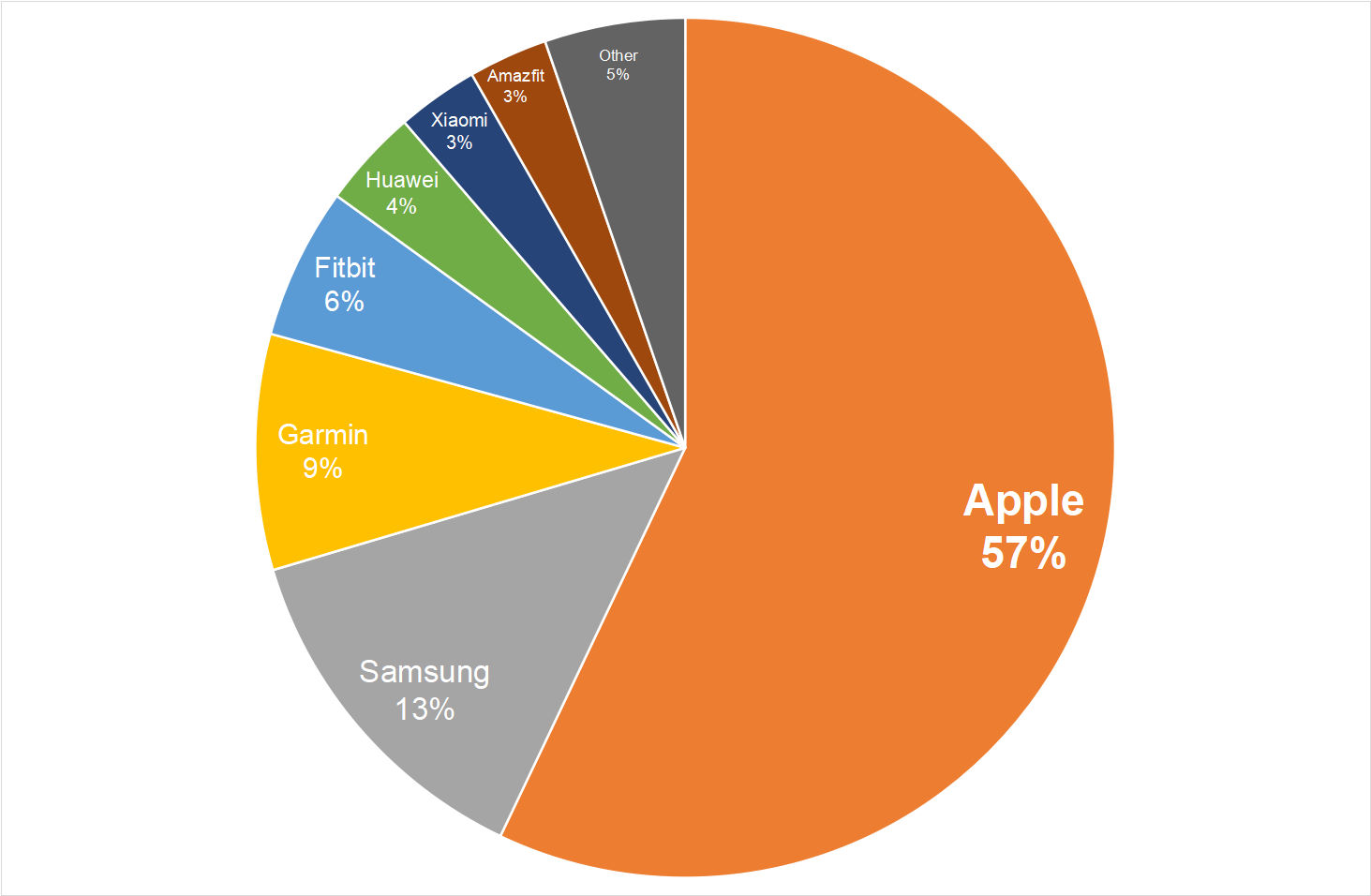 Here’s a classic example of branding vs product. In our Editor’s Choice segment of the Awards, we gave Best Smartwatch to the Samsung Galaxy Watch4 Series because of the major improvements that came with it. In fact, according to Counterpoint Research, Samsung recorded its strongest shipments ever in Q3 2021. Still, we have to admit that every other brand is still finding its footing, while Apple has long established exactly what a smartwatch is, and because of that, they continue not just to lead, but to dominate the market, growing from last year’s 50% share to a new high of 57% in this year’s voting. 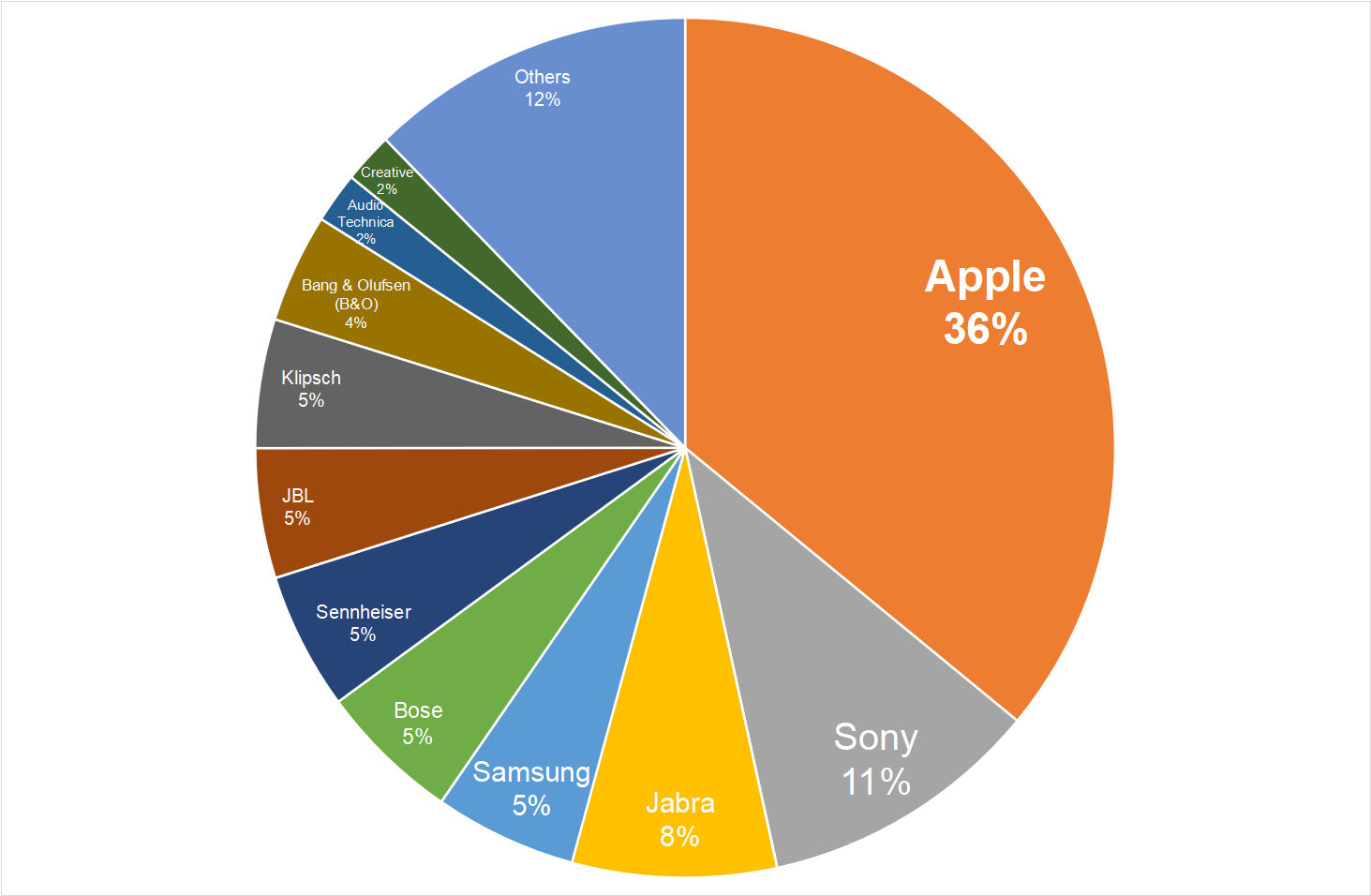 The competition in this category is incredibly saturated, something you’ll see reflected in our Editor’s Choice award nominees for the same category. However, our Readers’ Choice polls show a clear favourite with Apple carving an extra 6% of the TWS pie for themselves to win Best True Wireless Earbuds Brand with a total of 36% of the votes. Interestingly, the only new model Apple launched last year was the basic AirPods 3rd Generation. Sony, in second place also grew their vote share slightly from 9% to 11% this year with the flagship WF-1000XM4 still considered the best overall pair of TWS earbuds. 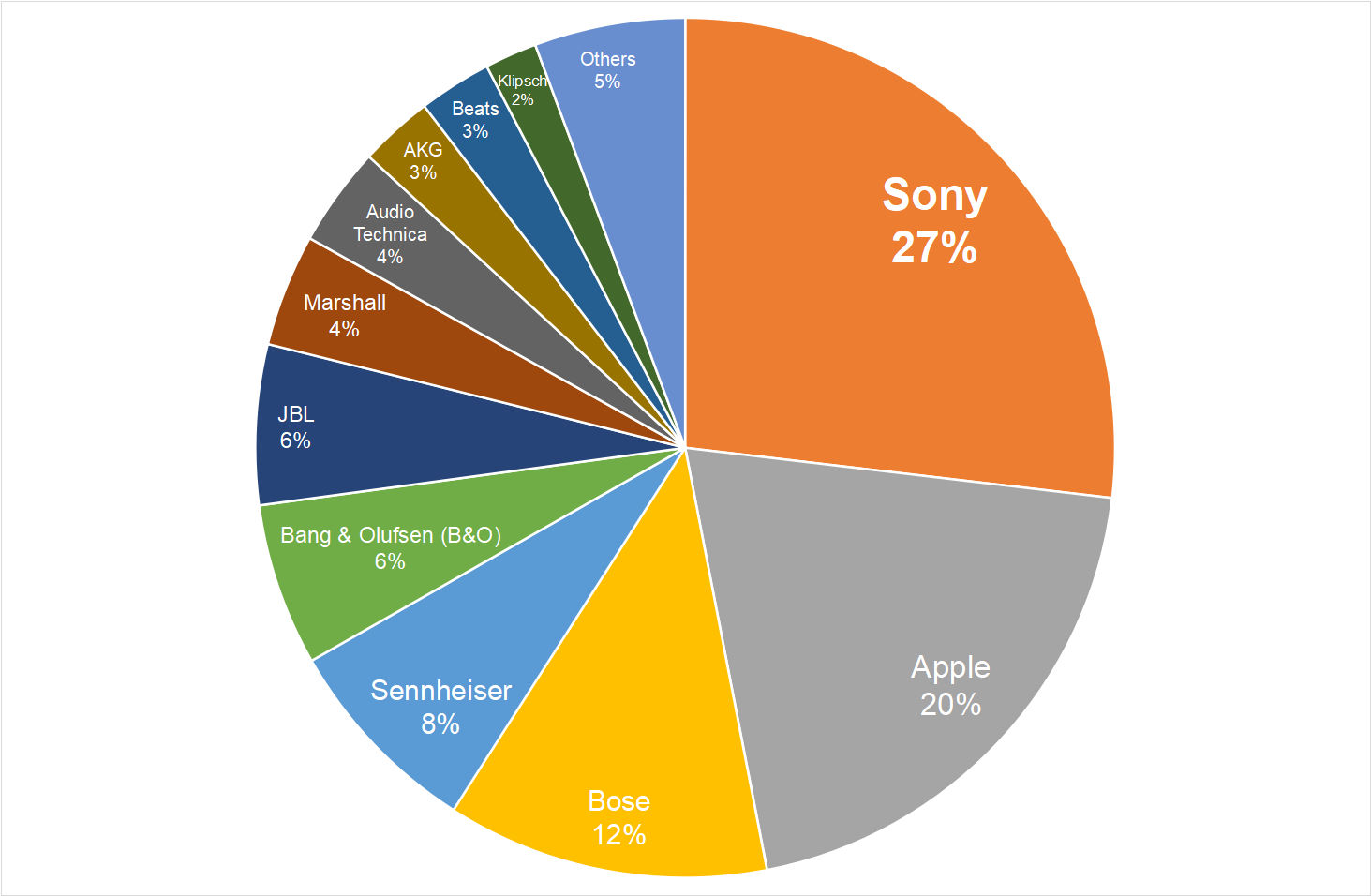 Apple has only ever released one product that fits this category - the AirPods Max in late 2020 - and they’ve managed to immediately propel themselves from non-contender to second place within one voting cycle. With 27% of your votes, the top spot is still held on strongly by Sony, which by the time you read this, would have launched their next-generation WH-1000XM5 flagship. Bose, which won Editor’s Choice Best Noise Cancelling Headphone for the QuietComfort 45, has slipped to 3rd place in the Readers’ Choice. 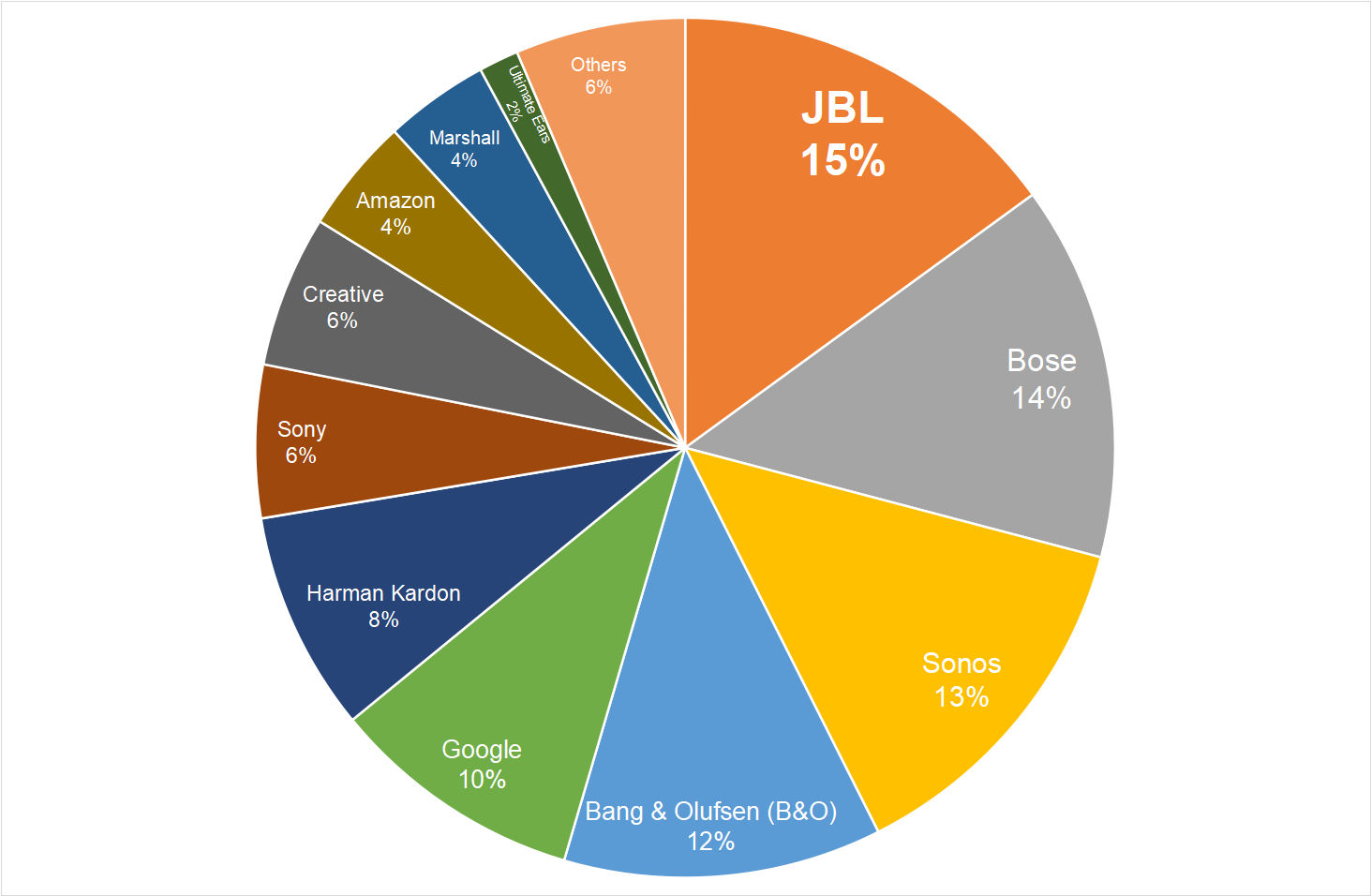 Watching the votes roll in year-on-year for the Best Smart Speaker Brand category is a wild ride. Here, the competition is stiff, and every brand is within 1-2% of each other, with no indication of a clear favourite. And because of this, it feels like a round of musical chairs; it’s anyone’s game. This year’s winner is JBL with 15% of the total votes, while Bose takes second place with 14% of the votes, flipping the results from last year.