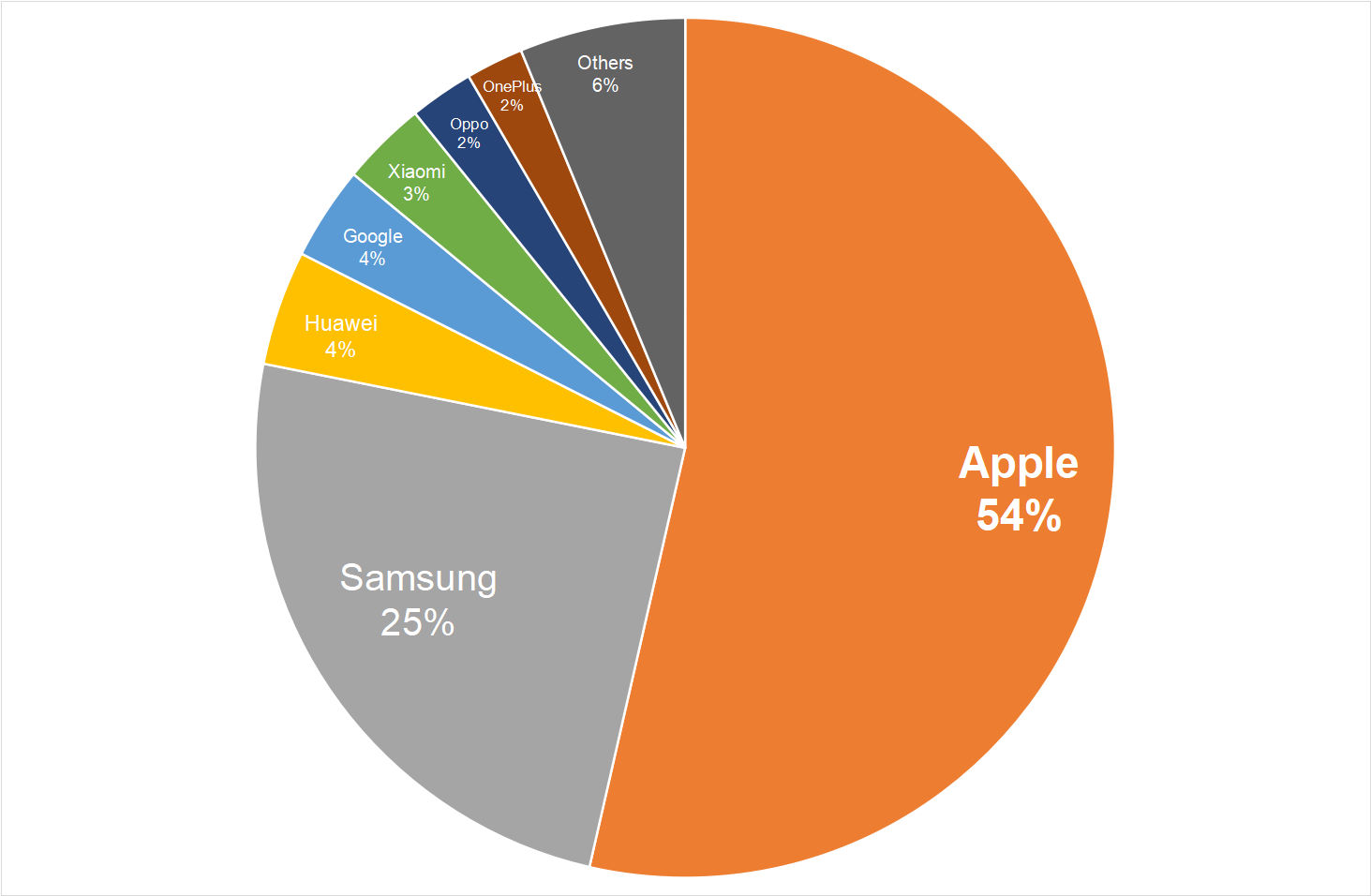 With 54% of total votes, Apple’s holds unshakable dominance in this category. However, the results of our Readers’ Choice polling over the past five years is very interesting. First, it tracked the rise of Huawei, from 4% in 2018, to its 13% peak in 2020, and back to 4% in 2022. Secondly, both Apple and Samsung’s vote share remained stable throughout 2018-2020; However, in 2021 and 2022, Apple’s share increased while Samsung stayed the same, painting a picture that the majority of ex-Huawei users have likely migrated to iOS rather than staying in Android. 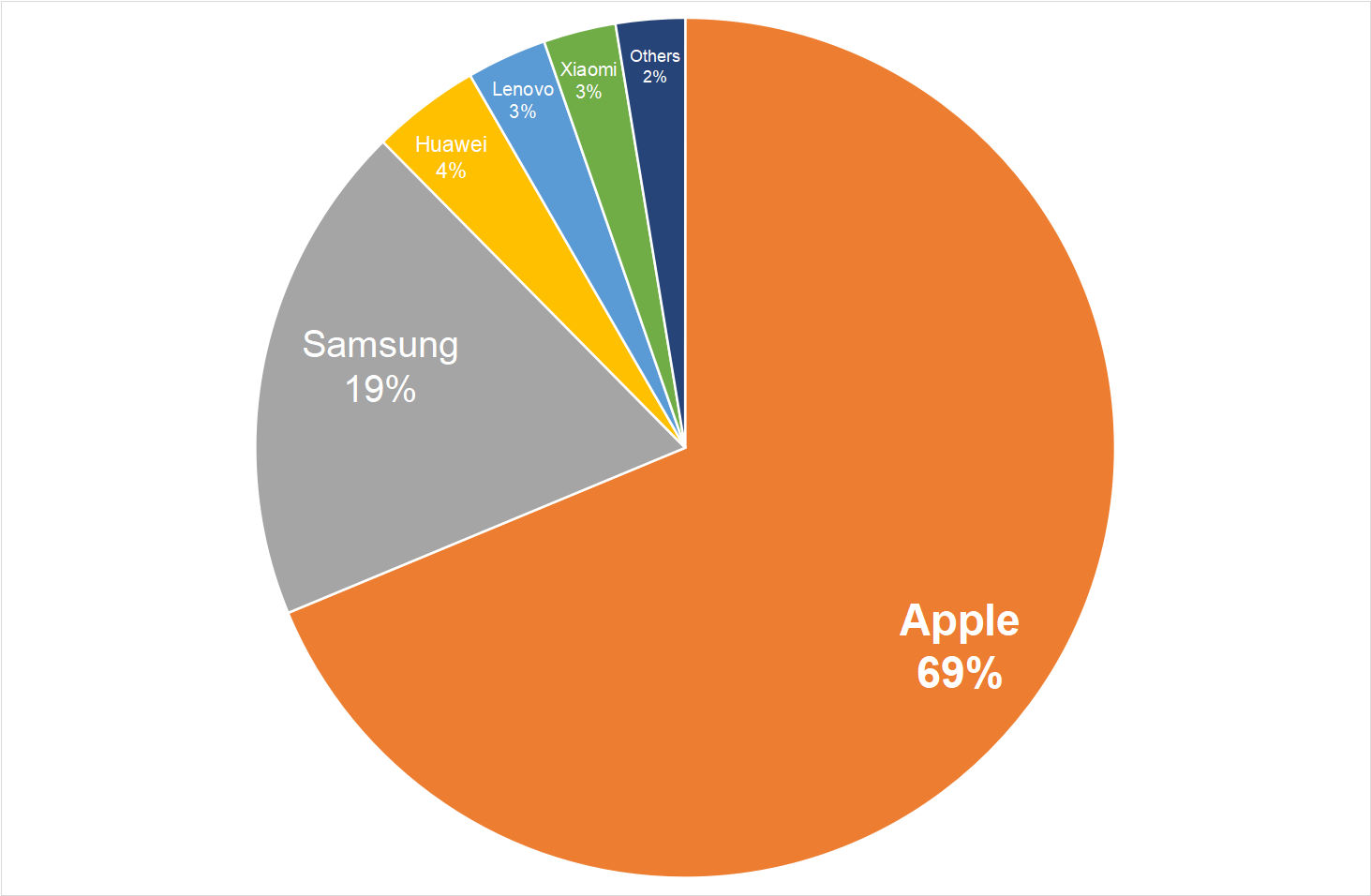 For many years, the Apple iPad was the only true tablet device in the market, while Samsung stuck to its guns with the Galaxy Tab series. However, 2021 saw the Android camp rallying with multiple tablet devices from Lenovo to Xiaomi, Nokia and even Huawei. It would seem that tablets are a thing again. Clearly, we know Apple would come out on top, but we thought we should revisit this category for Readers’ Choice polling just to see where the consumer mindset is at the moment. 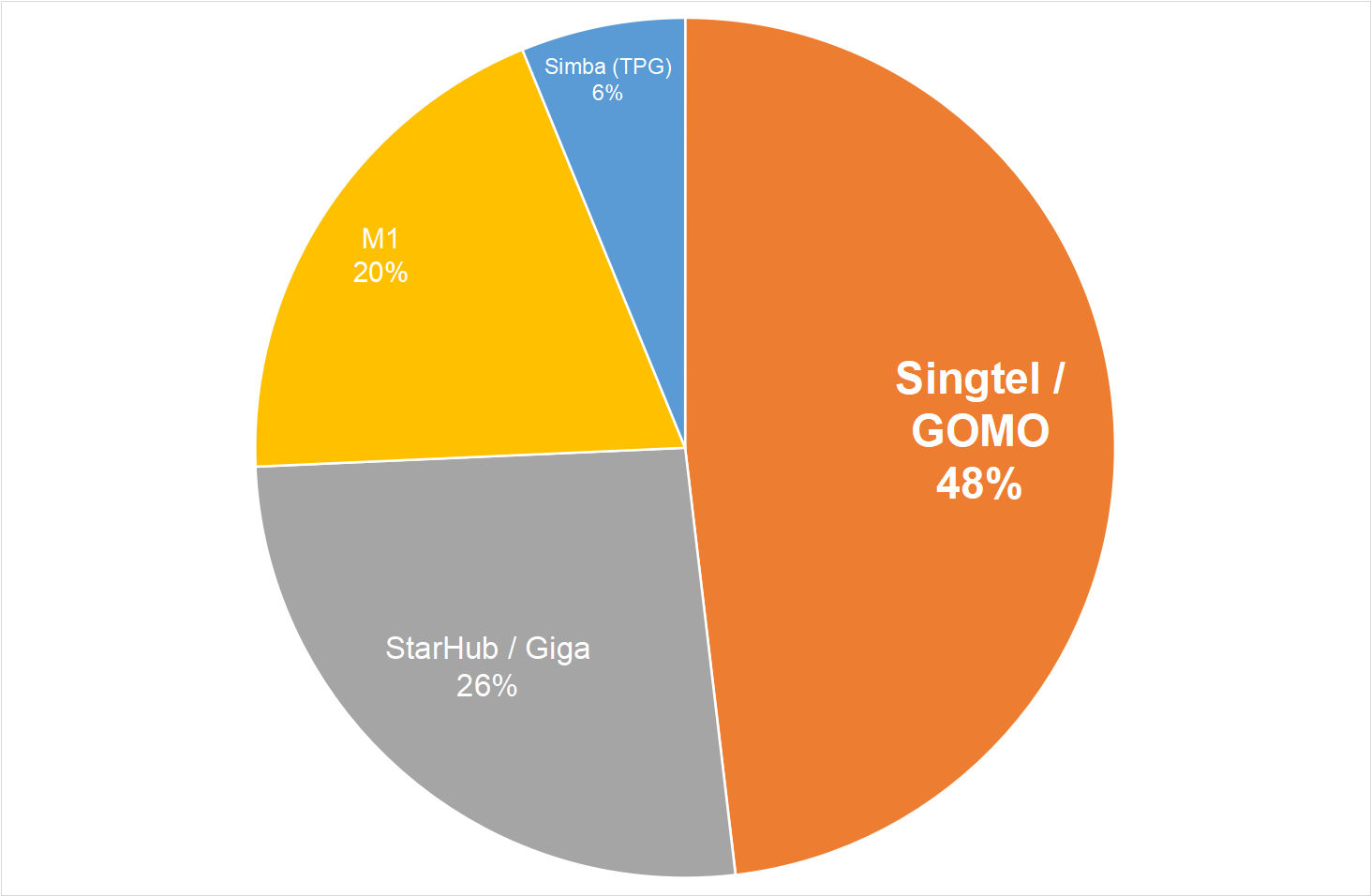 Last year, we split the telco category into two distinct awards for main telco and MVNO providers to better differentiate market offerings. This year, we’ve streamlined choices further by grouping telcos and their own MVNO-equivalent offerings, so true third-party providers have their own pie to enjoy. Singtel (along with their sub-brand Gomo) emerge as the winner for the Best Telco Service Provider in Singapore with 48% of total votes, a slight decline from last year’s 55%. StarHub (along with sub-brand Giga) come in second place with 26%, while M1 has 20% of the votes. A note to readers, during the voting process, Simba Telecom was known as TPG. 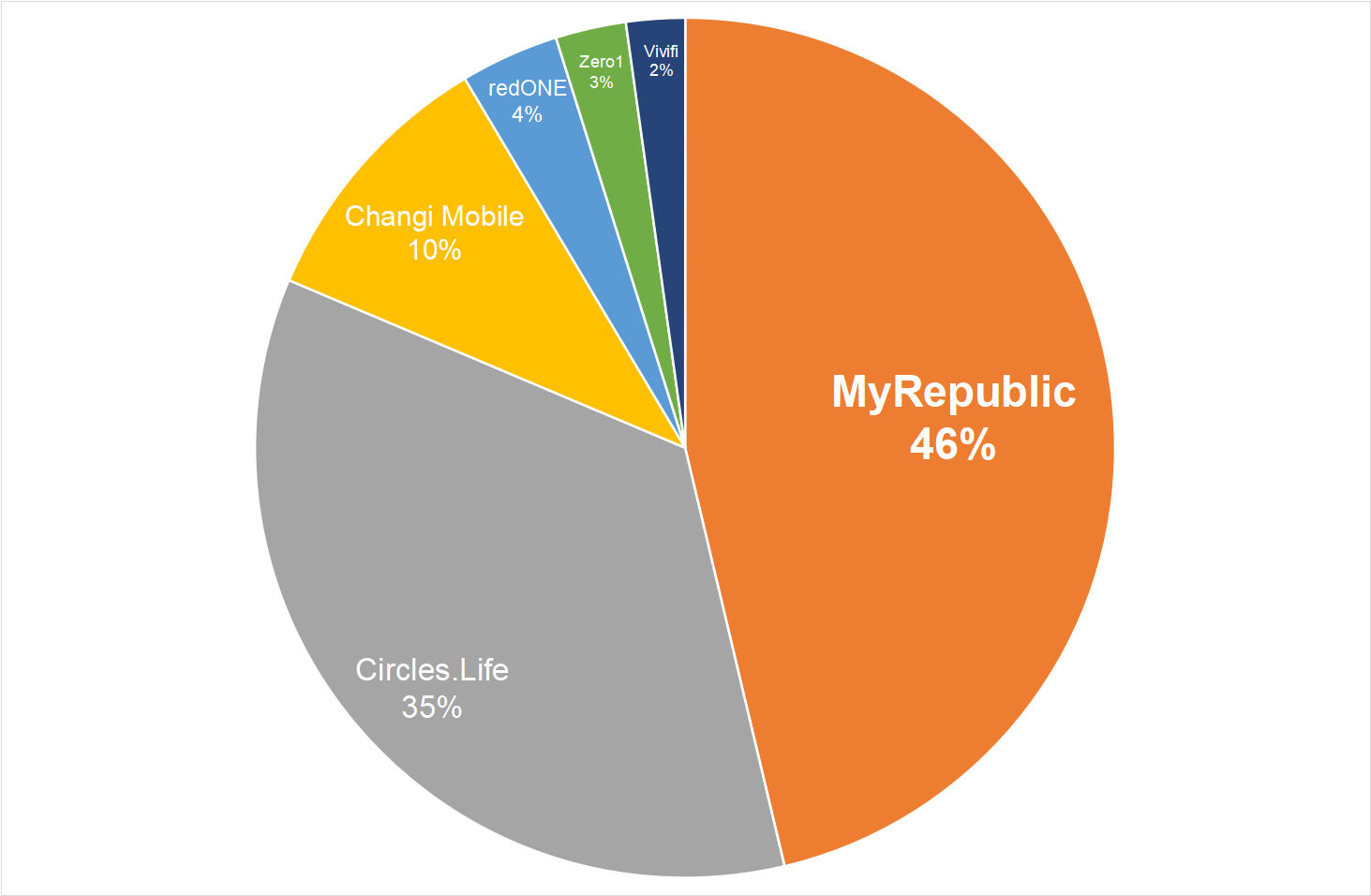 We removed telco-branded services from this category (as opposed to last year) to allow true third-party MVNO providers to shine, and you can now clearly see the major players in the market. MyRepublic is the top choice for Best MVNO Service Provider (Singapore), capturing 46% of your total votes while Circles.Life, the granddaddy of MVNOs in Singapore, comes in second place with 35%. Changi Mobile, the newest player that only entered the market in late 2021, debuts in third place with a respectable 10% vote share.