With 35% of the votes, local gaming PC maker Aftershock retakes the top spot for Best Gaming Desktop PC Brand, after coming in second place behind ASUS for the past two years. Gaming PCs are less subjected to performance losses or gains as a result of proprietary technology or design considerations, unlike say a notebook. In this regard, we can only surmise that a properly built DIY gaming PC is really no different than one you buy off the shelf. In this case, you can customise an Aftershock gaming PC with ASUS motherboards and graphics cards as well, so it makes sense to us that Aftershock is seen by our readers as the more competitive choice for Best Gaming Desktop PC Brand. And in the world of boxy desktop PC designs, Aftershock’s 2020 Trixel case was a breath of fresh air. 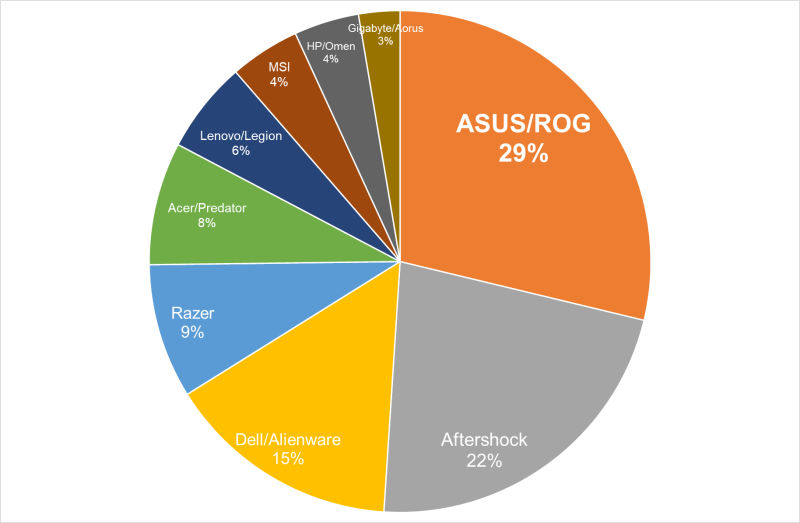 Like we said before, gaming notebooks are a different breed from gaming PCs. They are highly integrated devices that require good design and rich, useful features. A vast majority of our readers favour ASUS as their Best Gaming Notebook Brand, and we think it’s for good reason. Besides just refreshing their existing models year-on-year with new CPUs and GPUs (ROG Zephyrus G series and ROG Strix Scar series), ASUS has consistently tried to innovate in the notebook scene. Sure, you might think some of it is gimmicky, like the new Zephyrus Duo 15 SE, but ASUS continues to push for use cases with dual-screen notebooks ever since the first ZenBook Pro Duo hit the scenes. And then there’s the ROG Flow X13, a compact 13-inch laptop powered by AMD’s Ryzen 9 5000 series CPUs with an external graphics dock that can house up to an NVIDIA GTX 3080. 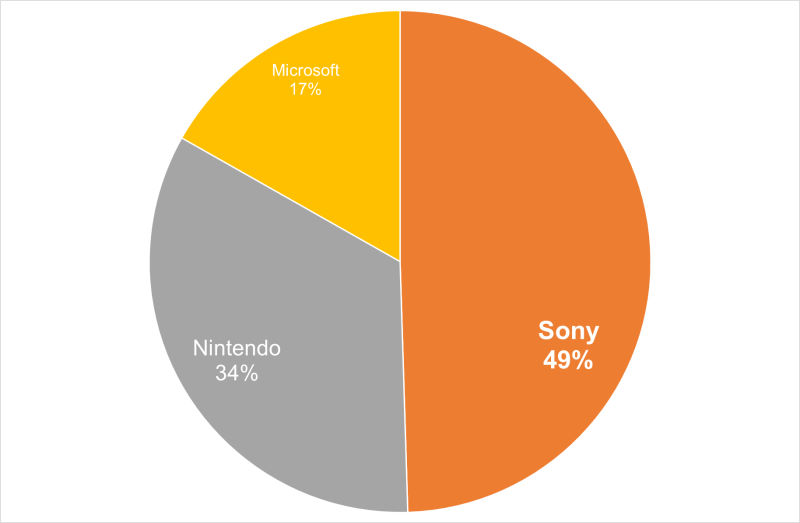 There was no Best Gaming Console Brand category in the last Tech Awards because there were no real changes in the console market, but with the launch of Microsoft and Sony’s next generation consoles, the Xbox Series S/X and PlayStation 5, we’ve opened up the polls for our readers again this year to gather some sentiment. Sony once again takes the top spot with nearly half of the total vote share at 49%, with Nintendo coming in second at 34%, and Microsoft at 17%. This vote distribution is actually very similar to 2019’s Readers’ Choice results, and although it may seem at first glance that the Xbox Series S/X launch didn’t do much to sway our readers’ opinions, we must remember that both the PlayStation 5 and Xbox Series S/X devices were only launched at the end of 2020 for the holiday season, and there's very much a shortage of consoles till today. Globally, even professional reviews of these two consoles are only starting to trickle out in the past two months, so we believe that these results are still more historically linked, rather than a direct correlation to console performance of the new options. Still, even in this case, Sony has a massive loyal fan base among our readers, and Microsoft has ways to go to improve their standing. 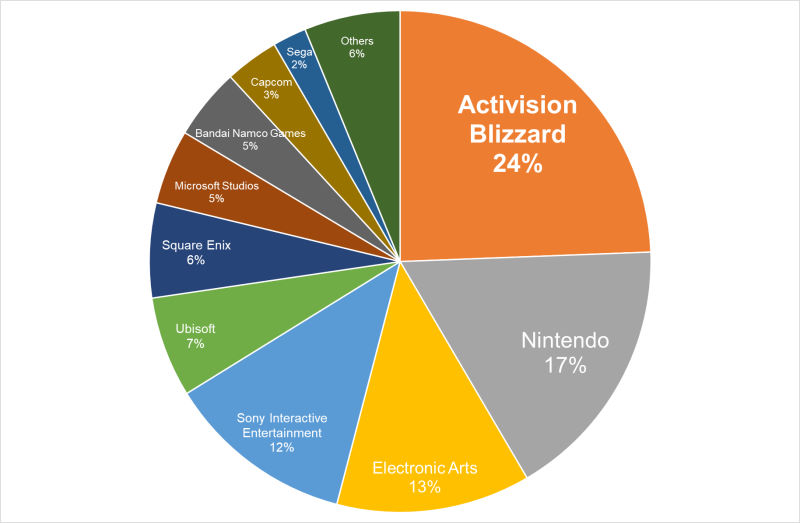 The top spots in this year’s Readers’ Choice polls haven’t changed for the last two years. Activision Blizzard once again wins the Best Gaming Publisher award with 24% of the votes, and Nintendo comes in second place with 17% of the votes. Electronic Arts (13%) and Sony Interactive Entertainment (12%) have a closer fight to round off third and fourth place respectively. There’s immense hype for Blizzard’s upcoming Diablo 4 and Overwatch 2, but if we’re talking about 2020 specifically, Activision basically had a Call of Duty year, with Warzone, Modern Warfare 2 Remastered, and Black Ops Cold War releases spread throughout the year. Blizzard on the other hand released the latest World of Warcraft Shadowlands expansion and Warcraft 3: Reforged.

And there you have it - the very best brands as voted by you, our readers. Don't forget to check out our other 2021 Editor's Choice recommendations for the best gear you can get.