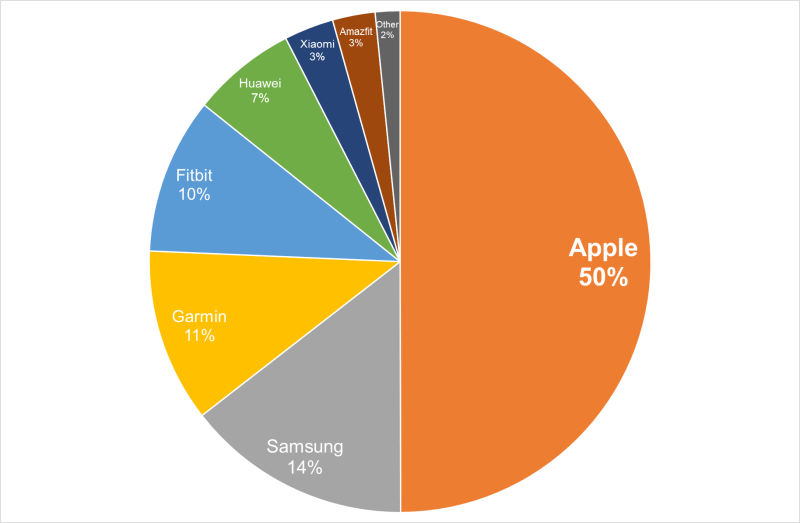 “There are smartwatches and there’s Apple Watch.” That was the line we used last year and guess what? We’re going to be reusing it again this year. With a massive 50% vote share, Apple continues to be your favourite smartwatch brand and there’s no denying its popularity. According to Counterpoint Research’s quarterly global smartwatch shipment tracker, Apple had 40% market share in Q4 2020 compared to Samsung’s 10%, which feels indicative of our own reader sentiment. In 2020, Apple didn’t just introduce the new Series 6 Apple Watch, but also expanded its offerings with the Apple Watch SE. It also improved its wearable ecosystem and services with Family Setup and Fitness+. 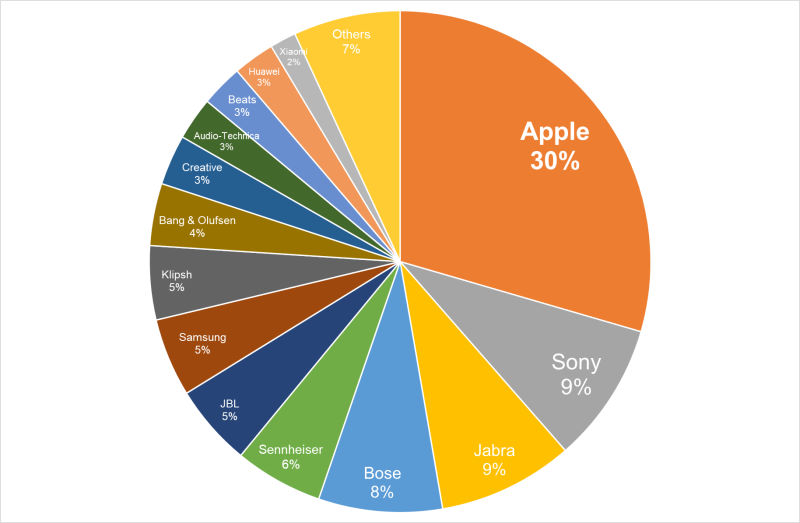 The true wireless earbuds (TWS) market quite literally exploded in the past two years with more phones eschewing physical headphone jacks and advances in Bluetooth connectivity performance. But even in such a crowded space, Apple has managed to secure 30% of your votes for a comfortable win. Although Apple didn’t release updated earbuds in 2020—the AirPods Max is actually a headphone despite its name—the AirPods Pro is still considered a benchmark for many TWS earbuds in terms of natural sounding transparency modes and in-ear active noise cancellation performance. We would say that Sony remains a strong presence because their flagship WF-1000XM3 is really that good, but that was launched back in 2019. Jabra on the other hand gained a lot of ground with hype around their Elite 75t and Elite 85t models in 2020. 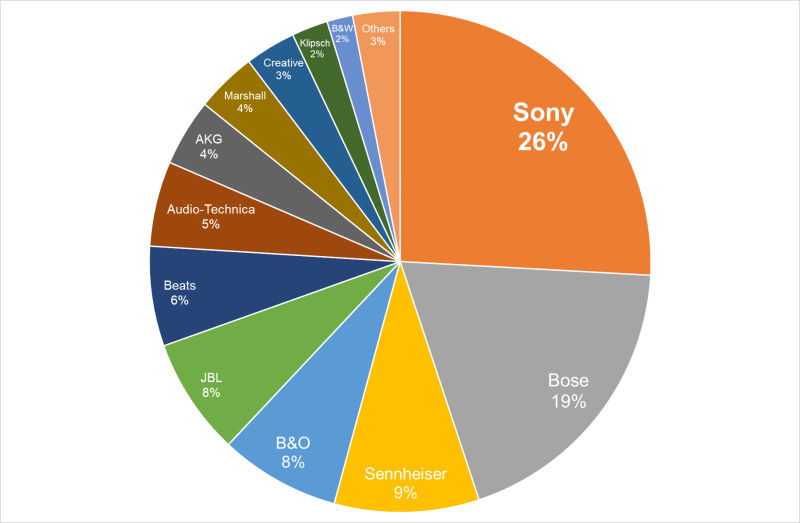 Now, while we’re still waiting for the newer WF-1000XM4 earbuds to show up, Sony did release the WH-1000XM4 headphones in 2020, and it still is widely recognised as the benchmark for active noise cancelling headphones. It’s no coincidence that the Sony WH-1000XM4 has been awarded Best Noise Cancelling Headphones in the Editor’s Choice category and our readers agree that Sony is the Best Noise Cancelling Headphones Brand with an increased vote share of 26% in the Readers’ Choice category (Sony also won this category last year with an 18% vote). Bose is still in second place with 19%, but Sennheiser has moved up into third spot with 9%. Interestingly, we thought 2020 was a bigger year in terms of TWS earbuds rather than headphones for Sennheiser. 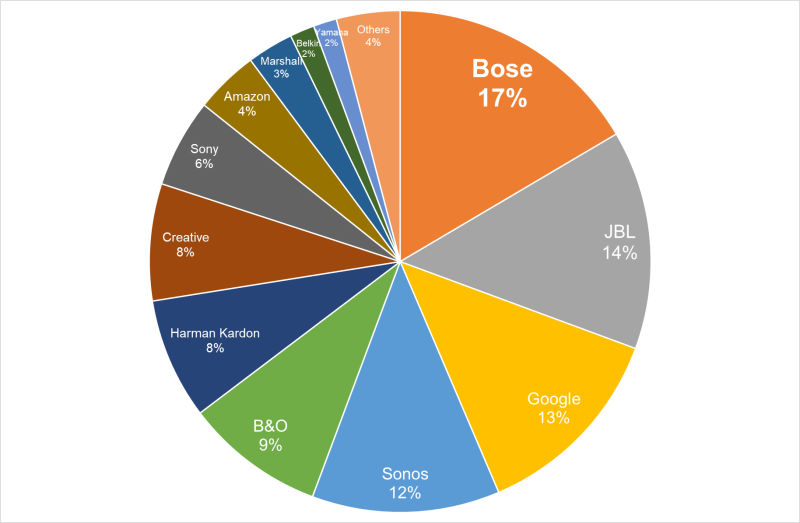 Although Bose lost the ANC headphone crown to Sony—the newer Bose Noise Cancelling Headphones series hasn’t yet gained enough popularity or cult status of the older Quiet Comfort range—the company managed to grab 17% of our readers’ votes to win the Best Smart Speaker Brand this year. Interestingly though, last year’s winner, Sonos dropped three spots to fourth place with 12% of the votes. JBL (14%) and Google (13%) takes second and third spots. Unlike the headphone categories, where there is a clear runaway leader, results from the smart speaker category show that the market is more evenly saturated, and the top 3-4 brands are always within reach of each other. 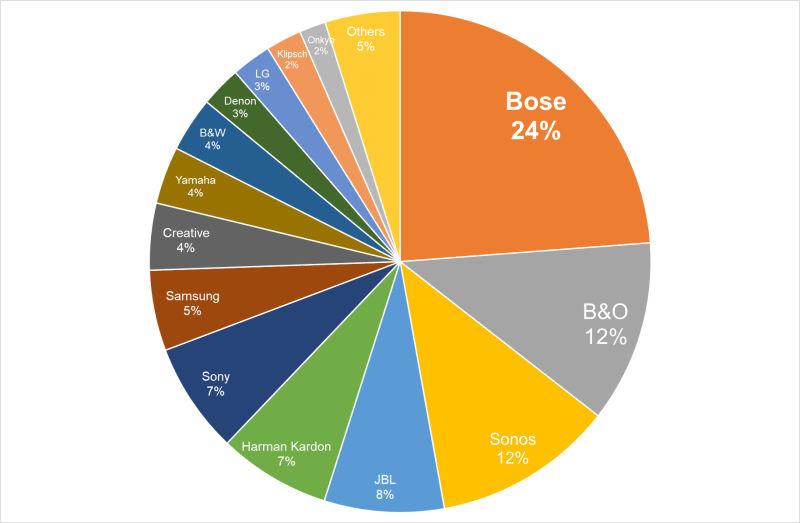 Here’s a category that’s solidly in Bose’s favour. With 24% of votes, this would be the 11th straight year that Bose has won our Readers’ Choice Best Home Theatre System Brand. If it seems like you’ve read this same sentence before, well that’s because we’ve written it eleven times now. What’s interesting though is that the second and third place spots seem to be a constant battle between B&O and Sonos. In 2019, B&O came in second. Last year, it was Sonos. And this year, B&O is back in second place.