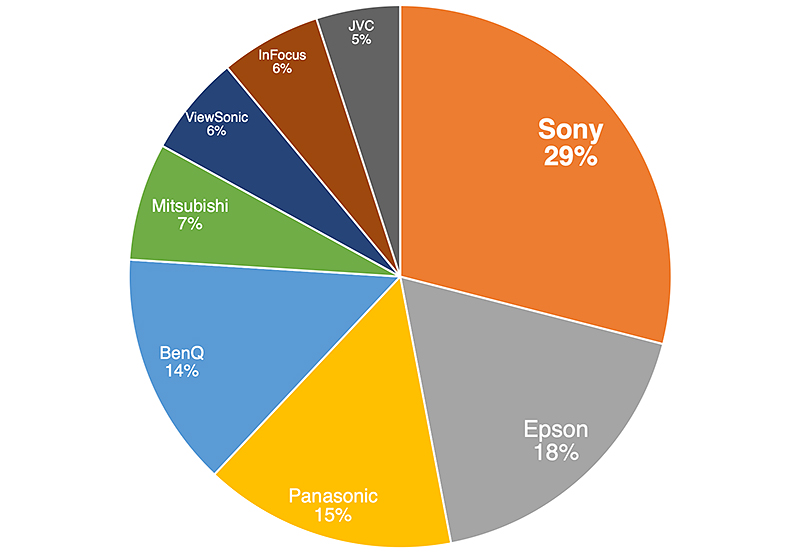 With 29% of the votes, our readers have once again chosen Sony as their favourite home theatre projector maker. If you’re looking for a Sony 4K home cinema projector, the company has no fewer than nine models for you to choose from, including this super-high-end VPL-VW5000ES SXRD projector. If your wallet ain’t so deep, there’s also the fairly new VPL-VW870ES, VPL-VW570ES and VPL-VW270ES, which are all SXRD projectors that support 4K/60p 10-bit processing and low input lag (if you want to game on the big screen). Of the trio, the VPL-VW870ES, which uses Sony’s Z-Phosphor laser light source, is the brightest at 2,200 lumens. It also uses a premium ARC-F lens that Sony claims enables the projector to express details with great precision in every corner of the screen. Epson, which recently launched the affordable EH-TW7000 home entertainment projector, comes in second with 18% of the votes. 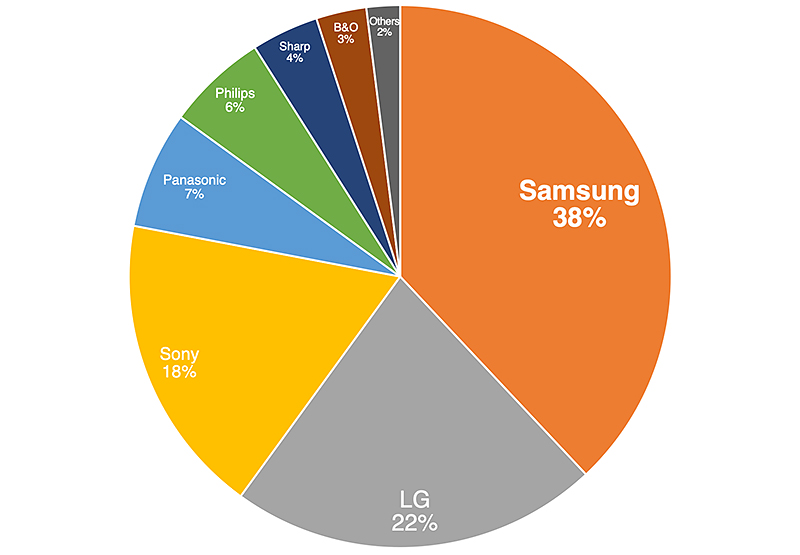 Did you know that Samsung has been the largest TV maker since 2006? That’s a good 14 years we’re talking about! So colour us unsurprised when the Korean company is once again our readers favourite TV brand with 38% of the votes this year. With 4K TV adoption well on its way, Samsung’s focus since 2019 is on driving demand for its 8K TVs. If you think offering five screen sizes of its Q900R QLED 8K TV in 2019 was a lot, well, get ready for more 8K QLED TVs in 2020. Just this past CES in January, Samsung unveiled the Q950TS, a high-end QLED 8K TV with an expansive Infinity Screen and nary a bezel. Then there’s the Q800T, which is also an 8K TV but with a lower price tag that Samsung hopes will help drive mainstream adoption. LG (22%) and Sony (18%) come in second and third respectively. 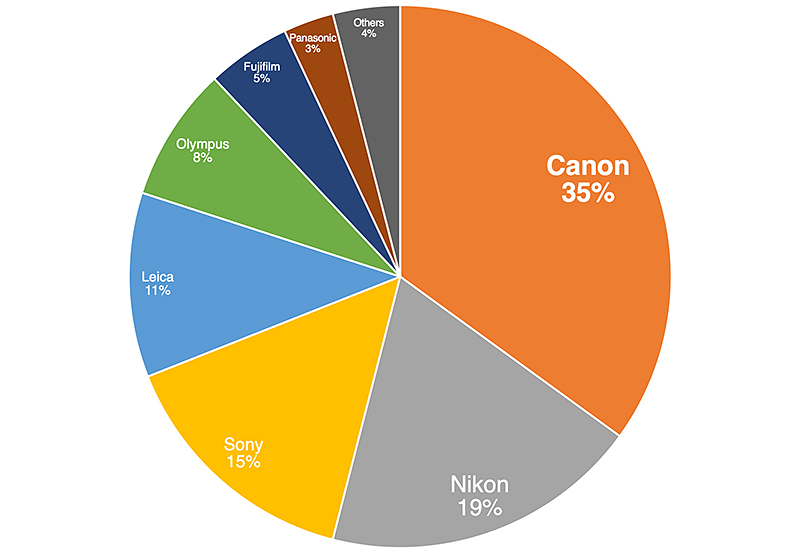 Our readers have spoken: with 35% of the votes, Canon is their favourite camera manufacturer. If you’re a Canon pro DSLR user, there’s much to be happy about as the Japanese company has just launched the EOS-1D X Mark III, a high-end, 20-megapixel full-frame EOS DSLR that can do 4K video without cropping (finally!). 2019 also saw the arrival of the midrange EOS 90D, which touts a 32.5MP APS-C sensor, Dual Pixel CMOS AF (45 cross-type AF sensor) and up to –5 EV low sensitivity. For those who prefer something lighter and more pocketable, 2019 also brought us the EOS M200 and EOS M6 Mark II mirrorless interchangeable lens cameras. And let’s not forget the EOS RP that dropped in February. Canon’s smallest and lightest full-frame mirrorless camera to date, the RP has a 26.2MP Dual Pixel CMOS sensor, 0.05s focusing speed and up to EV –5 focusing capabilities. 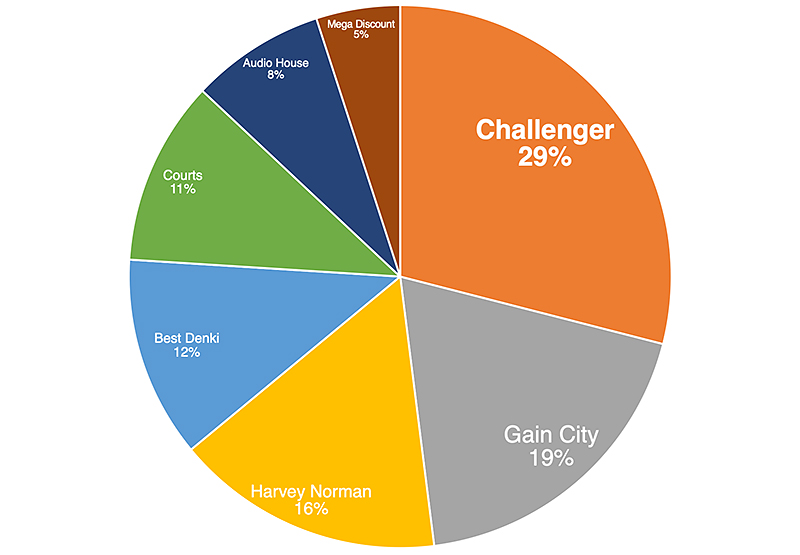 With 29% of the votes, IT and CE chain store Challenger has now won our Readers Choice award for Best CE Chain Store for eight years in a row! With 40 stores islandwide (the current flagship store is at Bugis Junction), the homegrown CE chain store also owns Hachi.tech, an online marketplace with over 50,000 products. Gain City (19%) and Harvey Norman (16%) complete the top three. 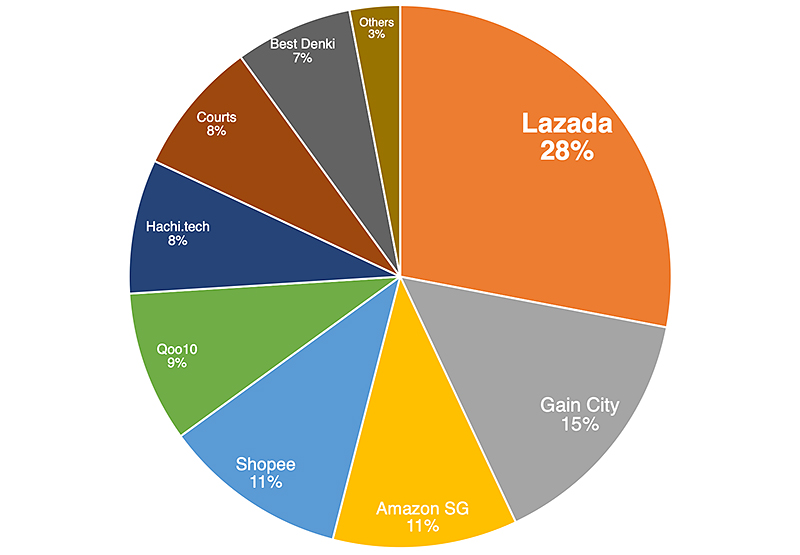 With 28% of the votes, Lazada is the winner of this year’s Readers’ Choice award for Best Electronics Shopping Portal. In fact, this is the third year in a row that Lazada has scooped up this award. For those unaware, in addition to electronics items, you can now also buy groceries and daily necessities through Lazada as online supermarket Redmart has since March 2019 moved to Lazada’s platform. Coming in second through fifth are Gain City (15%), Amazon (11%), Shopee (11%) and Qoo10 (9%). 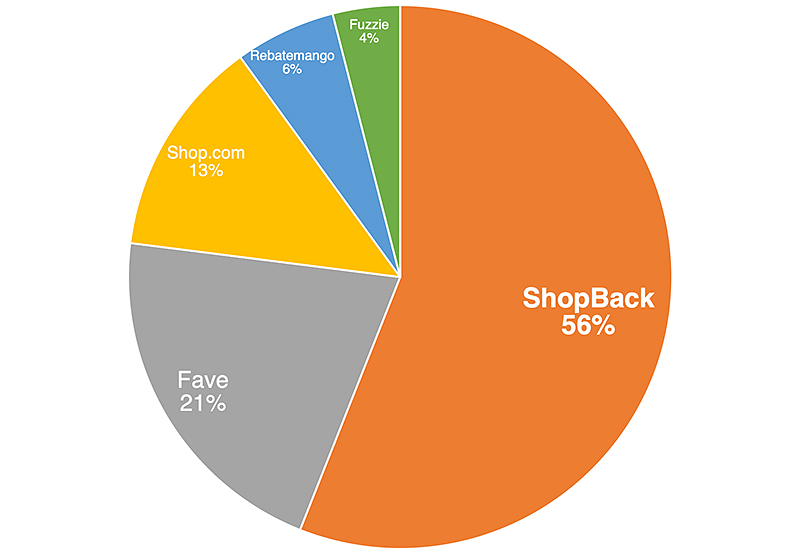 With a majority 56% of the votes, the inaugural winner of our Readers’ Choice award for Best Shopping Rebate Service in Singapore is ShopBack. Founded in 2014, ShopBack’s has really grown from strength to strength. To give you an idea, ShopBack now has online presence in seven APAC countries, with over 2,000 e-commerce merchants (Taobao, Lazada, Expedia — you name it) and over 8 million users. Don’t buy things online? Well, but you got to eat, right? ShopBack also has something called ShopBack Go, which lets you earn cashback when you wine and dine. Coming in second with 21% of the votes is Fave.