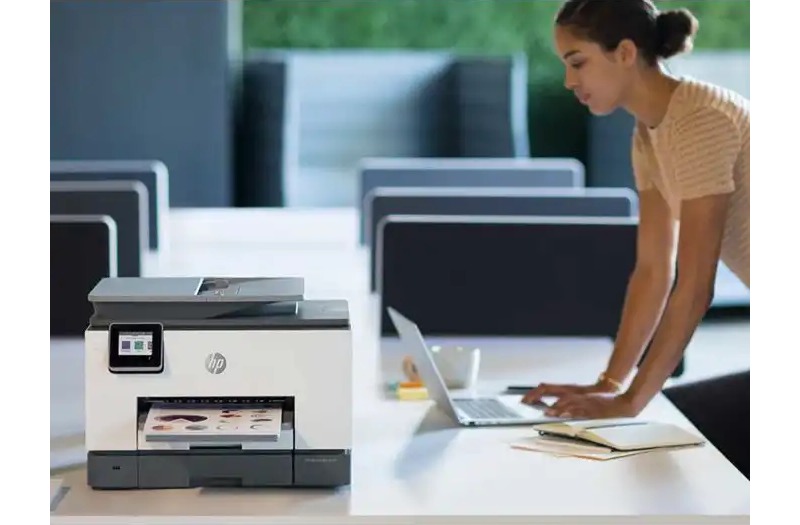 Early budget inkjet printers could never quite match their laser-based brethren in terms of speed, quality and features. While they were sufficient for home and student use, it was only a desperate small business that would even think of using it as a work machine.

But, as ink technology and delivery improved, these issues have become more or less negligible with more features added to the printers where inkjet-based AIOs are as capable as more expensive laser printers - such as the S$459 HP OfficeJet Pro 9020. 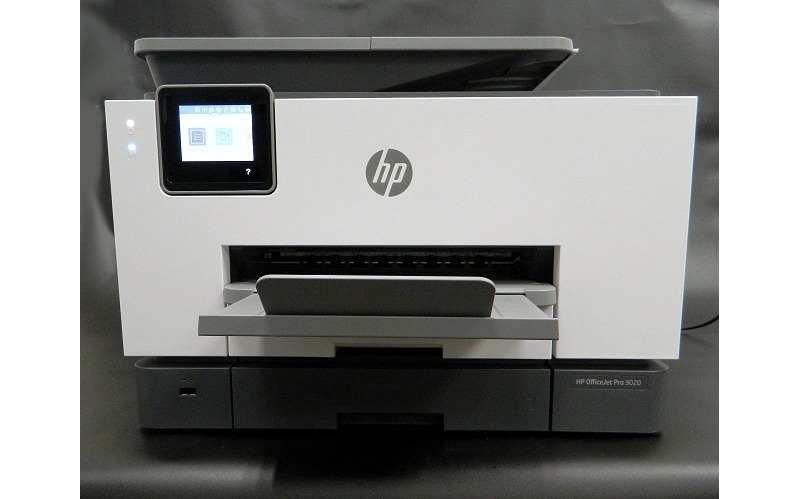 The HP OfficeJet Pro 9020 is a multi-function (print, scan, copy and fax) small office, home office (SOHO) printer that has double-sided scanning/printing up to 24ppm for black and 20 ppm in colour at 1,200 x 1,200dpi. While not quite the same level as the 2,400dpi print quality of the Brother DCP-L3551, note that the HP OfficeJet Pro can actually print much faster than the Brother LED printer's top speed of 18ppm! At 30,000 pages per month, the duty cycle is enough for most business needs. A set of CMYK ink cartridges will be able to print about 700 pages in colour or 1,000 pages in black. There are also high yield cartridges available that can print 1,600 pages in colour or 2,000 pages in black.

HP is one of the last printer manufacturers to embrace the refillable ink cartridge revolution in a big way. While they do have such options, the primary offerings are still traditional inkjet cartridge-based, including the print head that's part of each cartridge. As a result, you need to use, or at least it is recommended that you use HP original ink cartridges to ensure consistent quality output.

At 437 x 396.3 x 318.3mm and weighing 12 kg, we found the HP OfficeJet Pro 9020 adequately small-sized with few protrusions. This meant that it took up little space with its squat footprint though it's still a tad wider and much higher than the Canon Pixma G7070 (403 x 369 x 234mm). The only thing that sticks out is the sliding tray that the printouts slide onto, but this can be tucked away when not in use.

We also liked the fact that it could take up to two 250-sheet paper trays for those heavy print jobs, which is definitely handy for a small office setup. 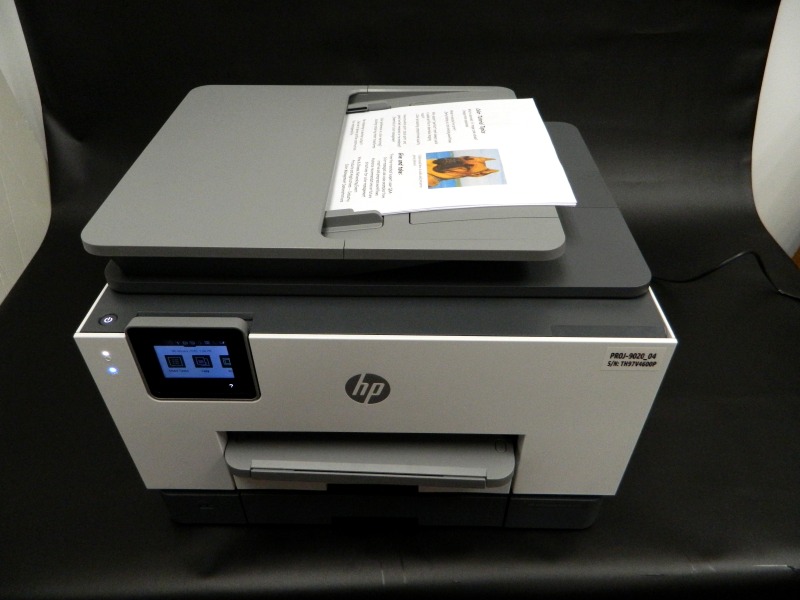 The 2.7-inch LCD although small is able to swivel and is large enough to make navigation and entering information easy.

Connectivity was easily resolved as like others tested, the OfficeJet Pro 9020 can print from various mobile devices and has wired and wireless connectivity. During our tests when connecting to our lab wireless network, the HP printer was the easiest to set up and it was able to detect both our 2.4GHz and 5GHz networks with no problems.  Additionally, a smartphone, tablet, or PC can work with a downloadable app from HP that can automate some functions. For example, allowing you to set scan resolution along with what sort of file is generated (eg, PDF, etc.) from the scan and where it will be saved. 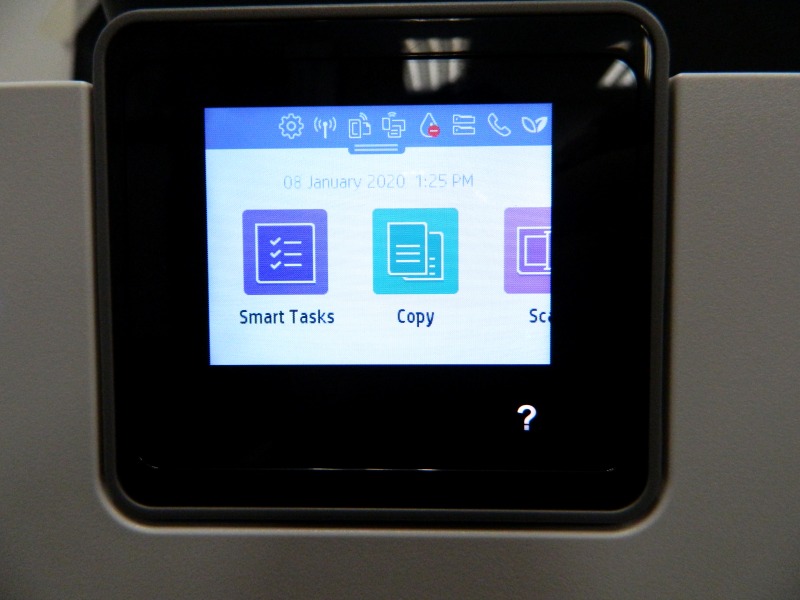 We really liked the results we got from the OfficeJet Pro 9020. Black text was dark and clear with no bleeding around the serifs. The image printing while clear had slight saturation around the dark areas and some loss of sharpness though. 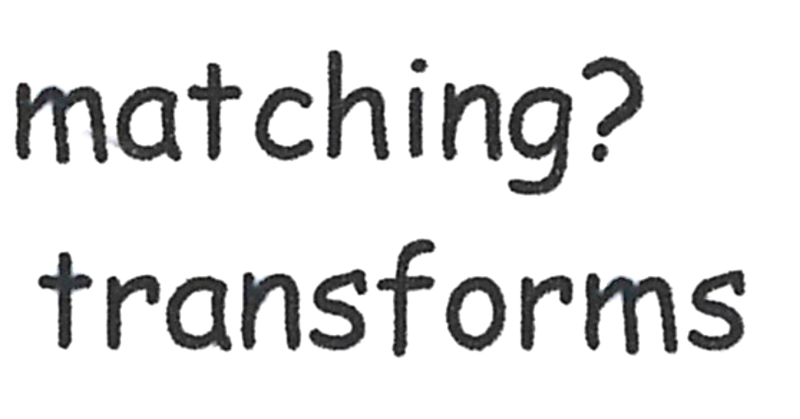 It was also fast. The speed recorded for our tests almost tied with the fastest print time recorded from Brother, with hardly any discernible difference between them. 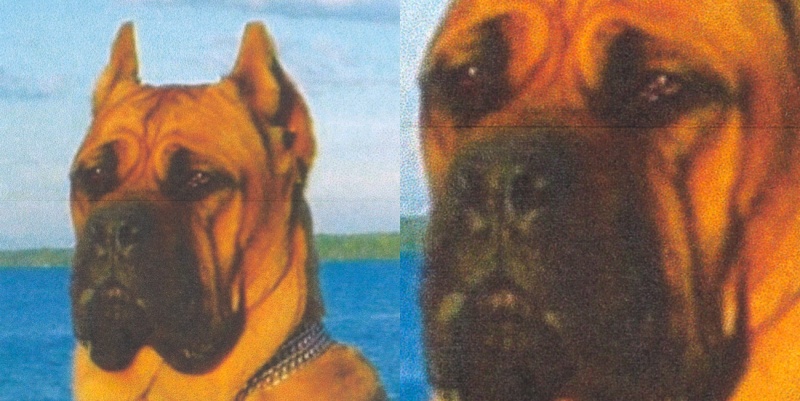 However, the OfficeJet Pro 9020 did have the most expensive ink replacements due to the nature of its inkjet cartridge system. And that is what hurts HP in the long run for overall running costs. Most SOHO setups tend to be cost-conscious and paying a higher price over the long run would hurt their operational costs.

On a side note, for those looking for more personal usage needs than for a small office setup, HP does have a similar model with less paper storage and a tad slower print engine with the OfficeJet Pro 9010 at only S$359.