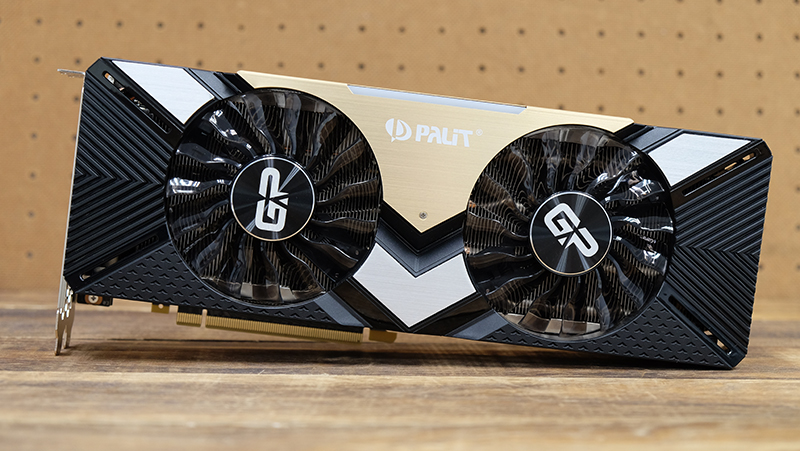 Palit’s GamingPro line of cards is a new series that the company introduced alongside the launch of NVIDIA’s GeForce RTX 20-series cards. Like the other cards in this shootout, it features a massive cooler that will require a 3-slot allowance in your chassis, the better to cool the TU102 GPU under the hood.

At S$1,799, this is the most affordable card in a shootout where everything else costs over S$2,000. However, as you’re probably already able to tell by the price, the GeForce RTX 2080 Ti GamingPro OC is considerably more spartan than its competitors, featuring fewer of the bells and whistles that the other cards are armed with.

To start things off, the card is equipped with a 1,350MHz base clock and 1,650MHz boost clock. It also uses a 13+3-phase power design, which isn’t as comprehensive as the competing solutions on other cards. Build quality is decent, but it still feels slightly wanting when compared against the other cards, and especially when set beside NVIDIA’s Founders Edition model. I should think that most folks buy custom cards expecting an upgrade over NVIDIA’s model, but the GamingPro OC really doesn’t feel like a step up in this respect. 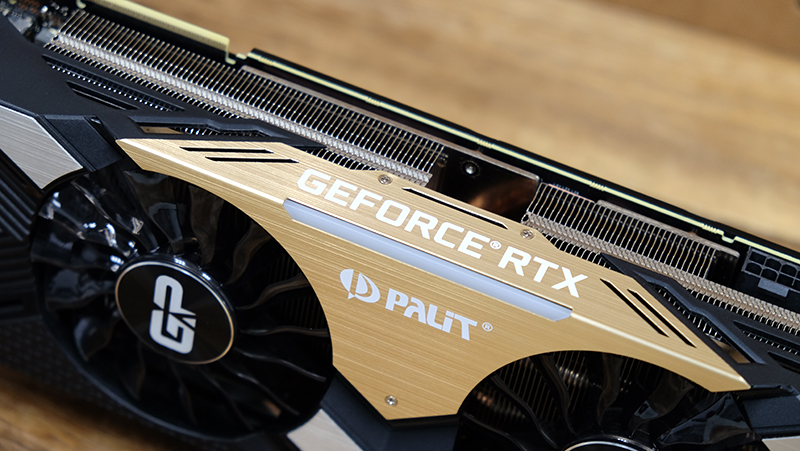 Still, it does come with a brushed metal backplate that shows off the GPU die. The backplate helps reinforce the PCB and prevent flexing, and there are smaller metal plates that interface with the VRM and memory components via thermal pads to provide an additional degree of passive cooling. The backplate itself also has thermal pads that allow it to channel some heat away from the PCB components. 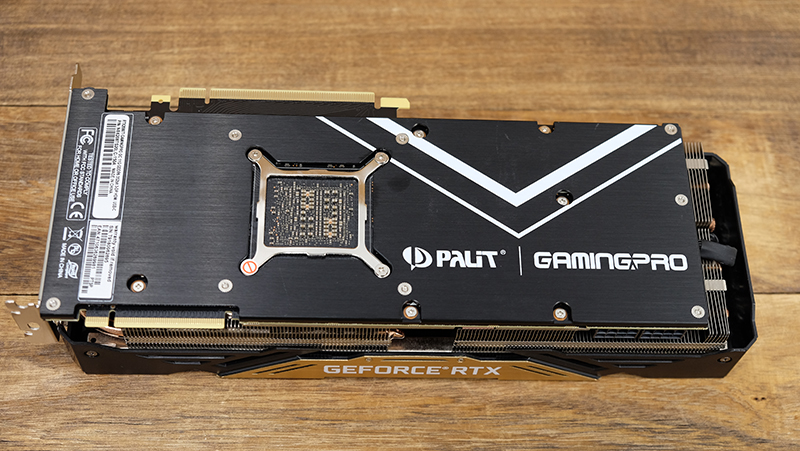 Palit is also using a copper base plate to interface with the GPU and whisk heat away to the heat pipes and the fin array.

However, the card is still missing the full-length metal plate between the PCB and heat sink found on some of the other cards that could further shore up the circuit board. 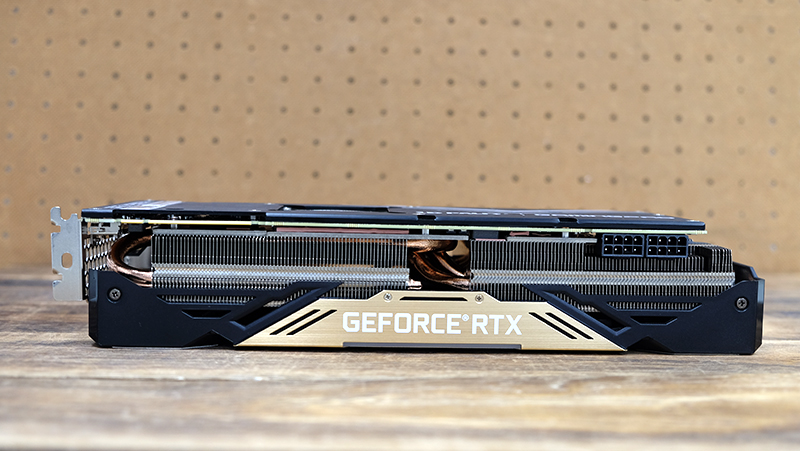 The cooler is a rather modest affair compared to the triple-fan contraptions on its rivals. It features just two 90mm fans, but Palit says these have been designed for optimal airflow and static pressure.

The display outputs are the same as on the Founders Edition model, comprising three DisplayPort, one HDMI, and one USB-C port. The outputs are also set on Palit’s usual honeycomb mesh, which supposedly provides better airflow out the rear of the card. 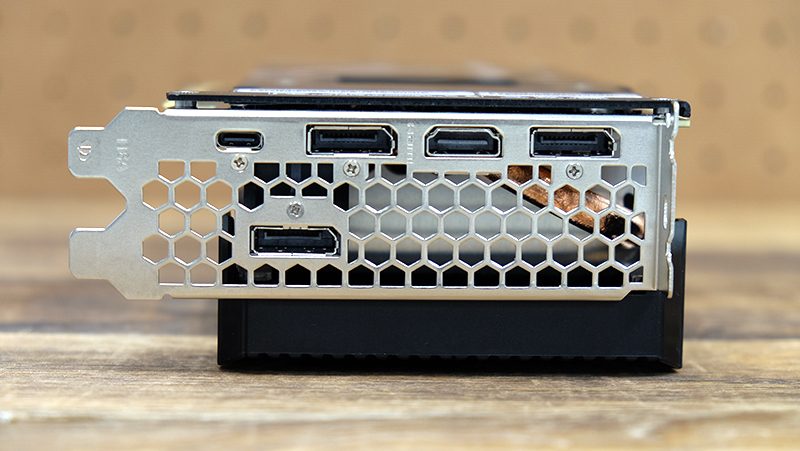