2020 was a historic year in gaming, as it saw the launch of a brand-new generation of consoles. Much like the last console generation, it came down to a contest between Microsoft and Sony - although this time, the competition felt a lot more fierce. Both companies' new consoles did a great job in offering interesting features to satisfy different audiences, but there's only one 'Best Gaming Console' award to give.

We compared each console's features, performance, launch titles and controller design to decide where that award would go. 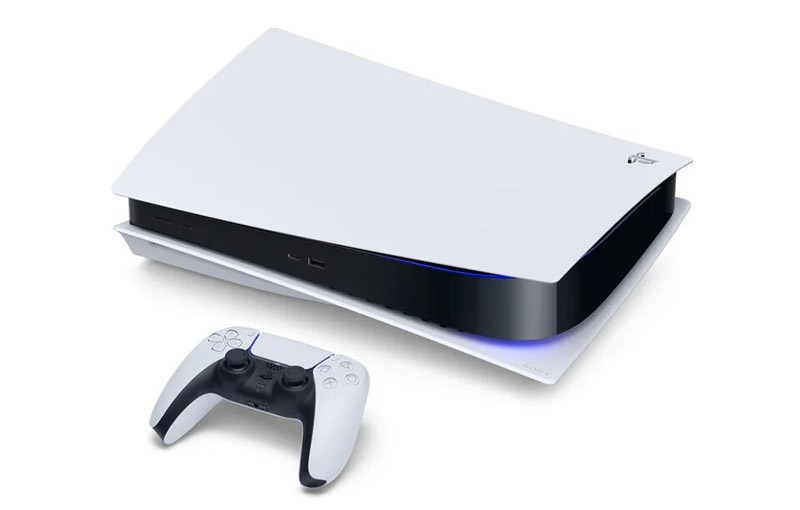 The PlayStation 5 is our pick for Best Gaming Console of 2021. While Microsoft’s Xbox Series X was a solid runner-up, the PS5 simply launched with a more enticing set of updates, a fantastic lineup of launch titles and a great controller.

It’s hard to actually see how much of an upgrade your next-generation console is without games that take advantage of its technology, and the PS5 had Marvel’s Spider-Man: Miles Morales, Astro’s Playroom and Demon’s Souls for that purpose at launch - three must-play games for all who own the console. The new DualSense controller is a huge upgrade from the DualShock 4 in our opinion, being a lot heftier and easier to wrap our hands around for hours at a time. New controller features like haptic feedback and adaptive triggers further immerse players into exclusives like Miles Morales and Demon’s Souls, and even older titles like Fortnite and Warframe. Astro’s Playroom also acted as a fantastic tutorial for the DualSense’s capabilities.

Visually, the PS5 stands out a lot more than its peers too. It’s a far cry from the black rectangles of old, and certainly a lot bolder than Microsoft’s simple black brick design for the Xbox Series X. When you’ve actually booted the console up, its user-friendly interface lets you navigate menus and start up games with little effort while also being easy on the eyes - we really like the new cosmic visuals. Blazing fast loading times and an integrated PlayStation Store also allow you to hop in and out of apps with very little waiting time, which is a massive boon all on its own. It even allows you to upgrade and expand the storage via a standard PC SSD stick - a big cost savings solution as compared to the ridiculously overpriced, proprietary, Seagate-made expansion card for the Xbox Series X.

The PS5 also comes with faster USB transfer speed and Wi-Fi 6 too, ensuring a better future-proof investment than the Xbox Series X. In short, Sony’s PlayStation 5 console launched with great games to play, a great controller to play them with and a list of other perks that made it worth the purchase in 2020 (and even now). You also have the option of getting a disc drive-less version of the console, if you prefer going digital or want to save some cash.

For more information on the nominees, check out the articles listed in the References below.