Four Innovation awards were also given out in this year's Editor's Choice segment, with the aim of recognizing innovative products and cutting-edge technologies that have emerged during the eligibility period. One of them has made it to this category and that's Samsung's micro-LED display technology. 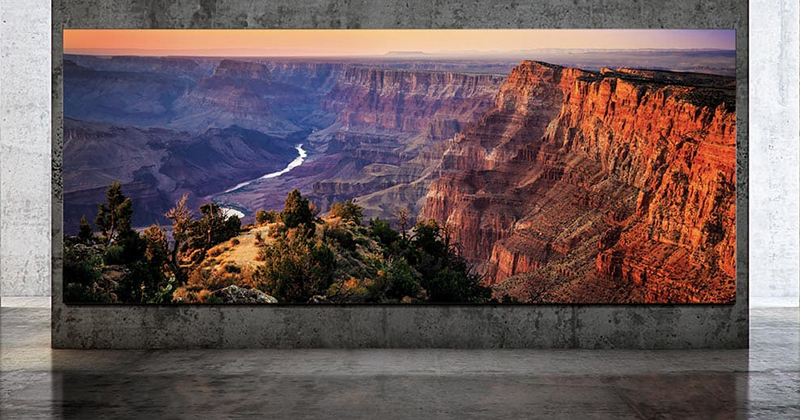 Can you have your cake and eat it? Samsung seems to have found the way with TVs with micro-LED technology. It’s a new display technology that claims to have all of the benefits of traditional OLEDs (inky blacks and high contrast levels) with none of the drawbacks (image burn-in and inadequate brightness for vidid HDR content).

Very briefly, micro-LEDs are so-called because it uses tiny LEDs to create images. And because each LED has its own RGB sub-pixels and can generate its own light (much like OLED), there’s no need for backlights like traditional LEDs. This means deep blacks and uniform lighting across the entire display. And because they are LEDs, they can get bright, which makes them great for HDR content and more flexible in homes that can get very bright during the day. Finally, because micro-LEDs are inorganic, they can have a long lifespan (up to 100,000 hours) and there’s no risk of burn-in. The latter is perhaps OLED's greatest shortcoming.

The poster boy for micro-LED display technology that's currently available for commercial and residential use is Samsung's The Wall Luxury, which uses multiple micro-LED panels to create a screen that can range from 73 inch, all the way to 292 inches.

Unfortunately, micro-LED remains difficult to manufacture, hence its high price. But it’s a promising piece of technology that could have a great impact on not just TVs but all kinds of displays.