AMD continues to go from strength to strength with its Ryzen processors, and its third-generation Ryzen chips are no different. They continue to work on the series' traditional areas of weaknesses, such as 1080p gaming performance, while extending its lead in multi-threaded performance with a mainstream 12-core processor with the Ryzen 9 3900X. Meanwhile, Intel is looking to solidify its advantage in terms of single-threaded performance with the release of the special edition Core i9-9900KS, which boosts to 5.0GHz on all cores. If you're in the market for a desktop CPU today, you'll have plenty of good options from both camps to pick from, which is more than could be said just a few years ago.

For this year's awards, we're pitting high-end chips in the mainstream segment from both companies against each other. 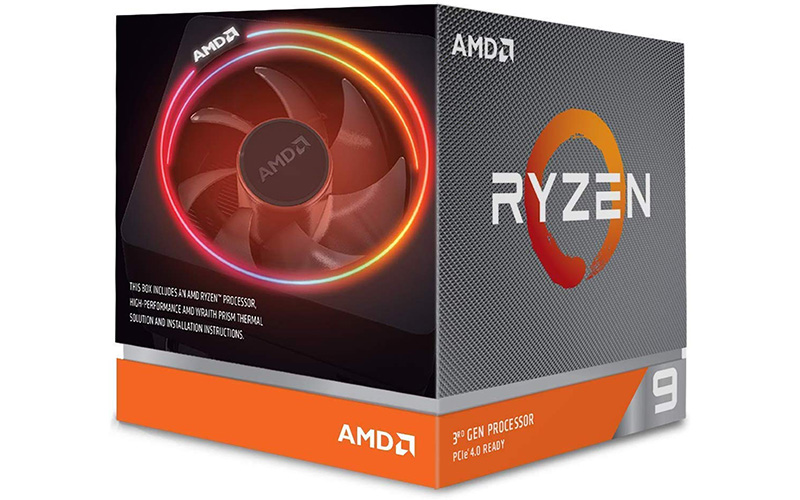 The AMD Ryzen 9 3900X delivers in all the key areas, serving up excellent multi-threaded performance and very respectable gaming numbers. In games, the AMD chip still lags behind at 1080p, but that difference soon becomes inconsequential as you ramp up the resolution to 1440p and 4K. Single-threaded performance isn't that far behind the Intel Core i9-9900KS either, while it remains miles ahead in terms of heavily threaded workloads. Granted, we're comparing a 12-core chip against an 8-core one, but these are both high-end chips from their respective brands, and the Core i9-9900KS is currently Intel's top mainstream offering. They're both technically mainstream chips, and AMD simply offers more in terms of multi-threaded performance for this market segment.

Whichever way you cut it, the Ryzen 9 3900X is the more compelling option. And when you take into consideration its price, which sits at US$499 to Intel's US$599, the choice becomes pretty clear. What's more, the Core i9-9900KS is really just a top-binned Core i9-9900K, so it doesn't bring anything particularly new to the table. 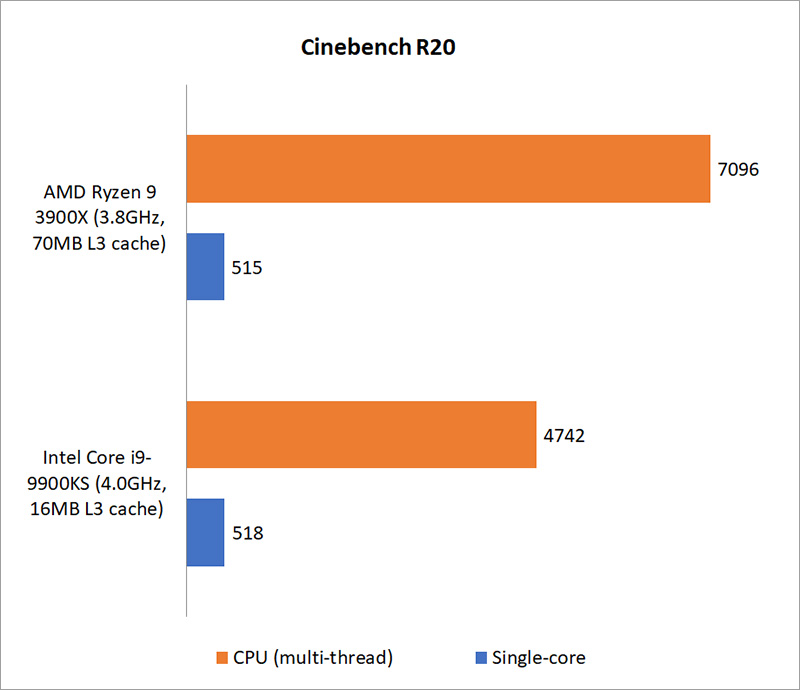 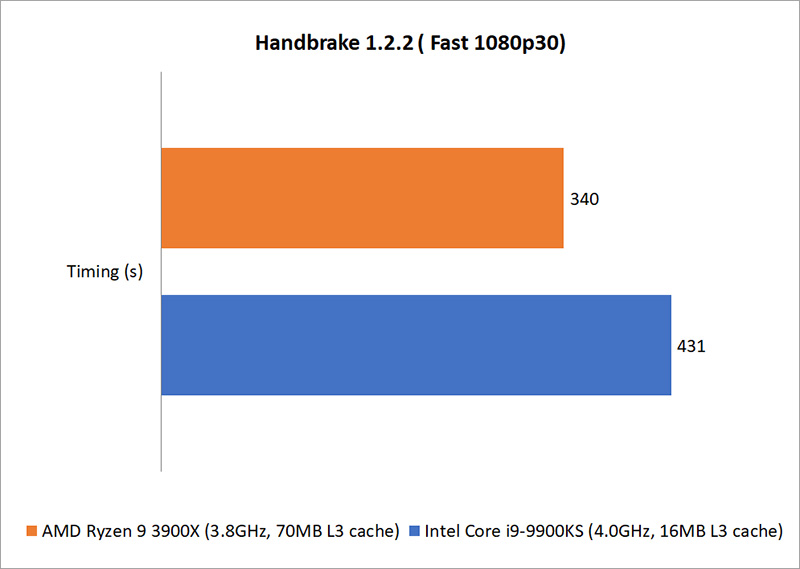 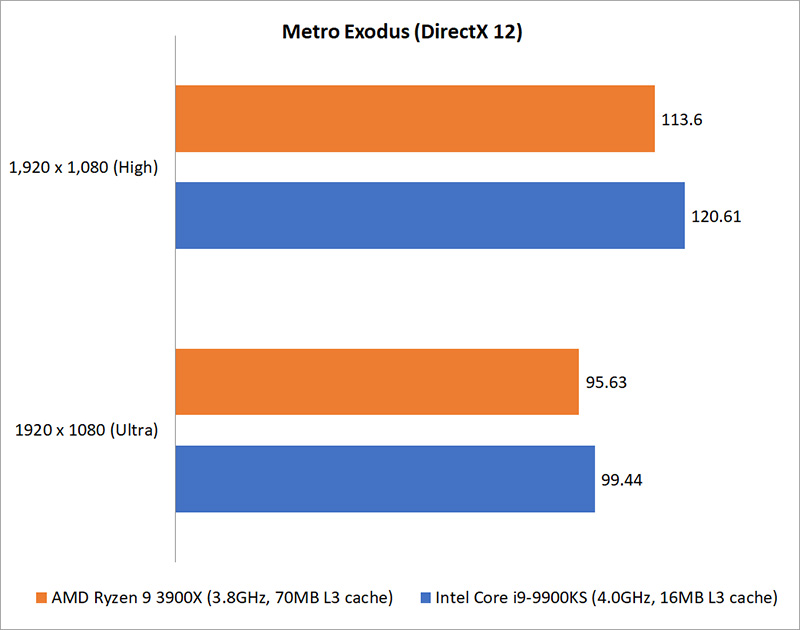