The perennial duel. The yin versus the yang. The single-core versus the multi-cores. That's right, it's the annual Intel and AMD fistfight.

Last year, AMD scored the bragging rights with their impressive Ryzen 9 3900X and the red company has gone from strength to strength since. For 2020, AMD came out punching with the Zen 3-based Ryzen 5000 series processors, led by the Ryzen 9 5900X flagship processor and has its eyes squarely fixed on the coveted "Best Gaming CPU" spot. The 3900X was the previous generation’s version of a CPU at the same price point as the 5900X, but didn’t manage to beat Intel’s competing effort of the Core i9-10900K in single-core speed (the crucial factor in gaming), nor did it have the chops to get the most out of a rig running an RTX 30 series graphics card.

The 5900X (and all Ryzen 5000 series CPU, for that matter) upped the ante and more. AMD has designed these processors from the ground up to increase efficiency and IPC performance by 19%, which is not exactly the sort of boost that comes easily. Intel would know – their last few generations of processors, including its own flagship Core i9-10900K, only had modest incremental improvements.

To rub salt to injury, AMD even has a higher-tier Ryzen 9 chip, the Ryzen 9 5950X, which is more of a creator's workhorse CPU with 16 cores and has more in common with a Threadripper class product for professional consumers. You can imagine a big leap in price as well, and as such, we're not considering this model in this face-off. 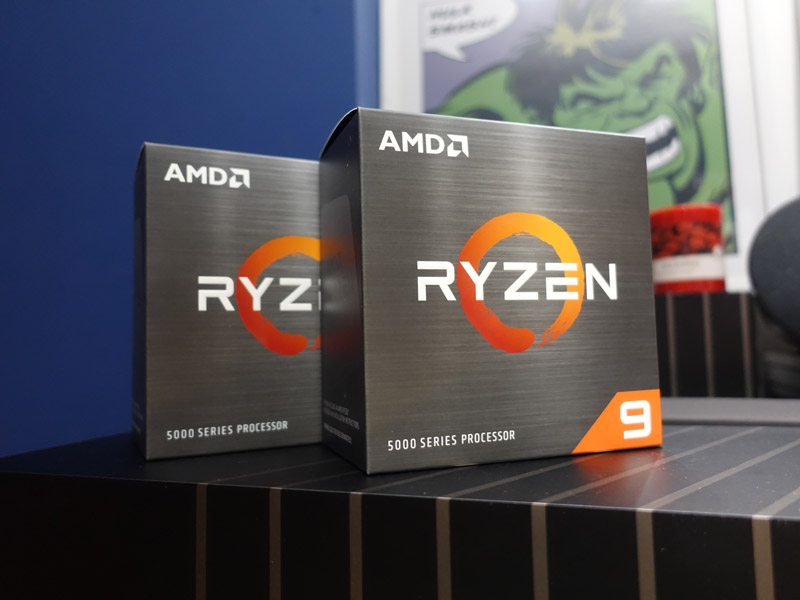 Not exactly a surprise if you've been following our CPU reviews of last year!

The AMD Ryzen 9 5900X delivers in all the key areas, serving up excellent multi-threaded performance and this time, even setting the pace in gaming and effectively wrestling the "Best Gaming CPU" crown away from Intel. The Core i9-10900K may have been Intel's top mainstream offering in 2020, but did not quite compete with AMD's offering in terms of gaming and multi-threaded performance.

While some games still run better on Intel processors, the differences are minute enough that we will be happy to recommend the Ryzen 9 5900X for most gamers. Its lower S$849 price-tag also made it just more palatable than the Core i9-10900K's S$899. 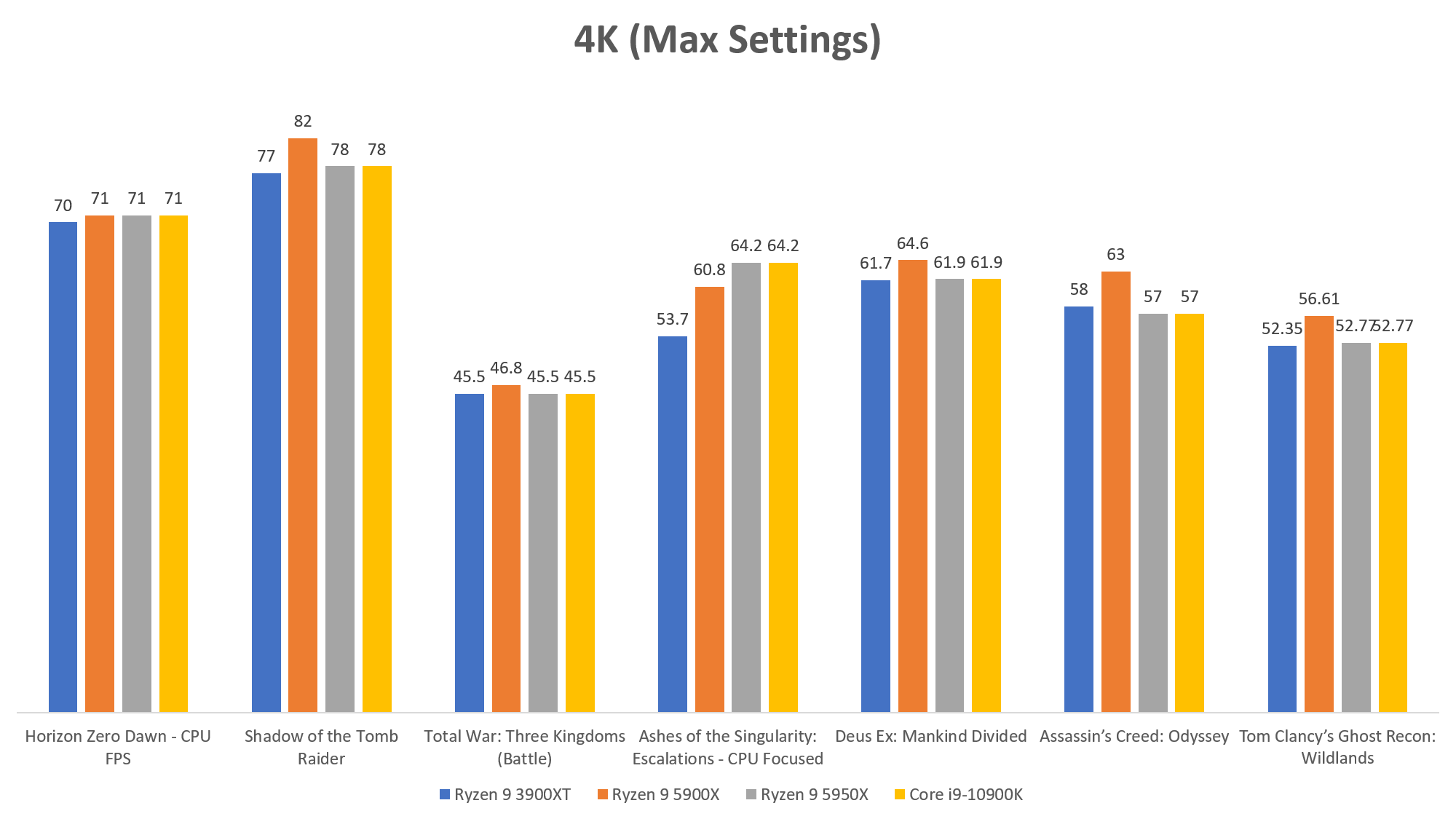 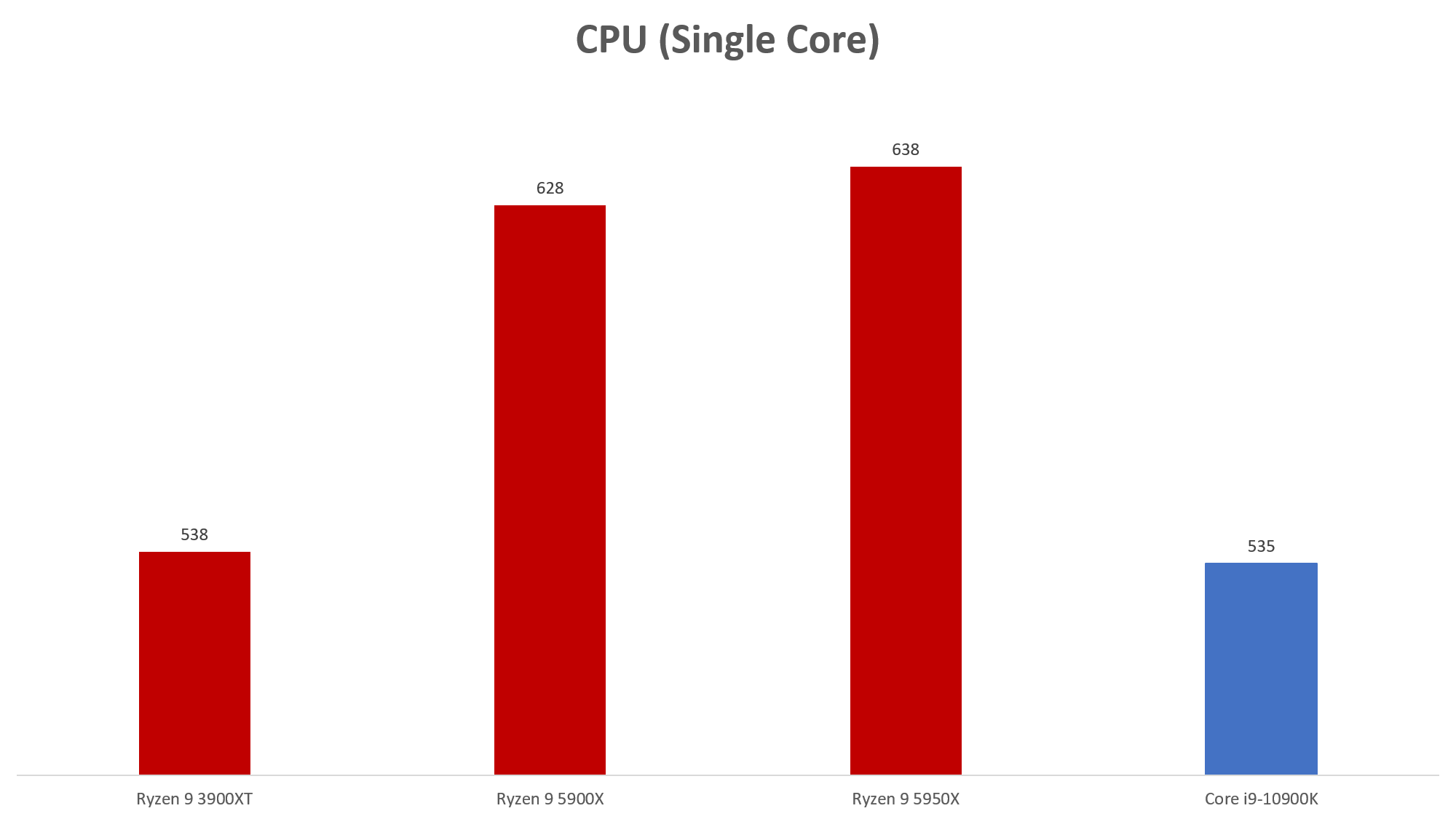 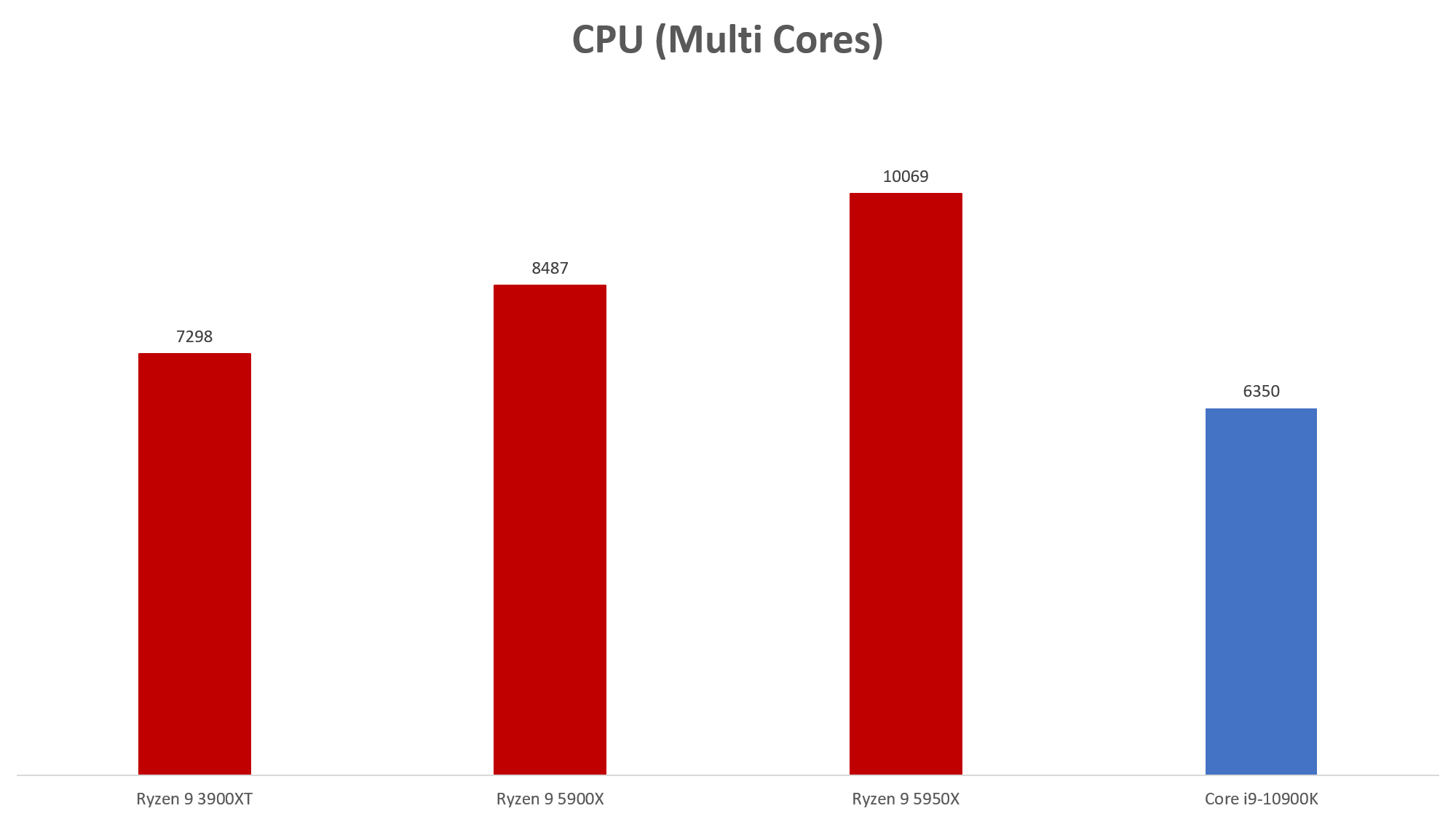