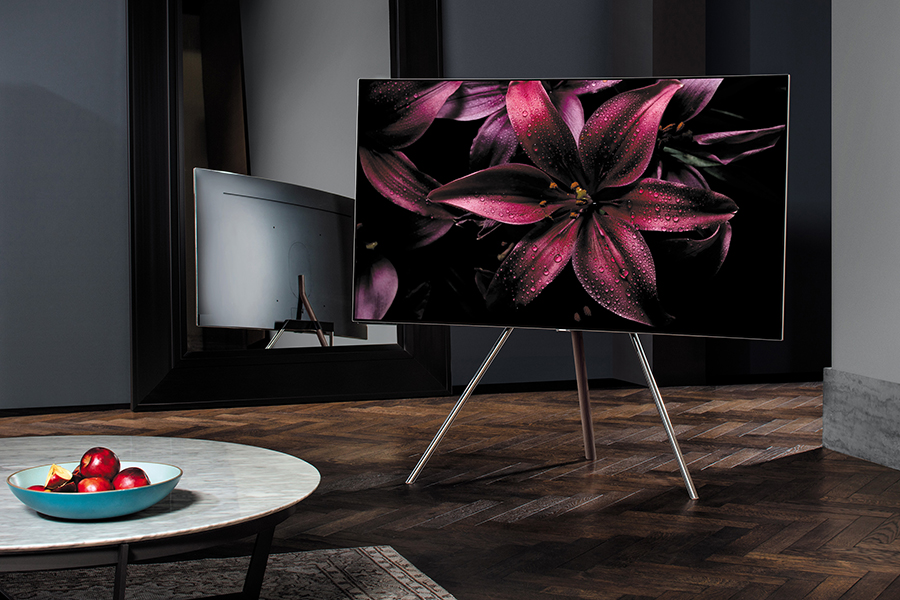 CES isn’t CES without new 4K TVs, and thankfully, TV manufacturers didn’t disappoint this year. Like last year, the trend is still about pushing HDR, churning out ever slim designs, and sending off 3D.

Here are my 5 favorite 4K TVs from CES 2017, in alphabetical order: 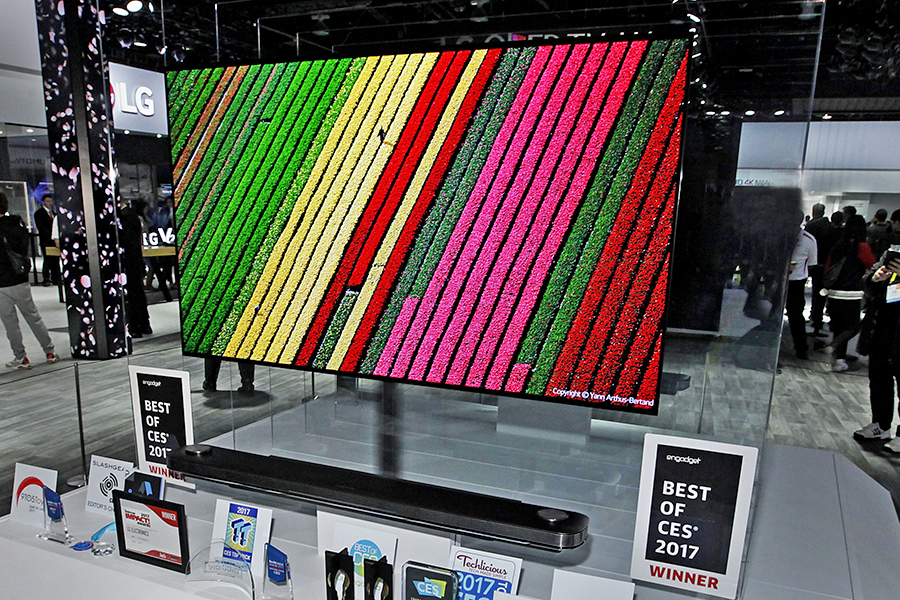 All of LG’s OLED TVs, past and present, are very slim. So in order to outdo itself, LG has this year designed a Signature W OLED TV, whereby the only good way to display it is to hang it on the wall - you know, like a wallpaper. To achieve the best look however, you need to find a way to hide the cable that connects the TV to the accompanying Dolby Atmos-capable soundbar. Other highlights include WebOS 3.5, and support for every flavor of HDR under the sun: HDR10, Dolby Vision, Hybrid Log-Gamma (HLG), and Advanced HDR. 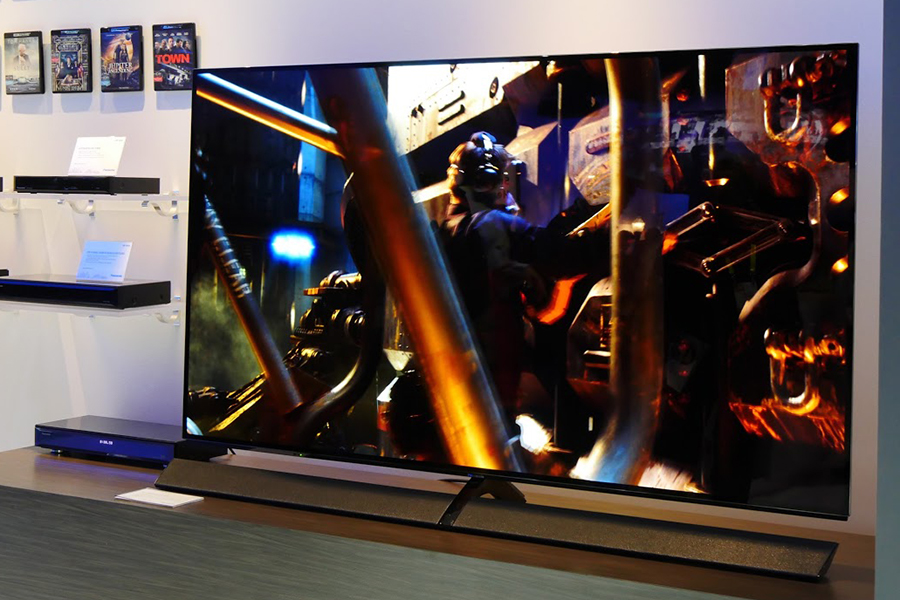 It seems like LG is getting better at making OLED panels, because rumor has it that both the Panasonic Viera EZ1002 and Sony Bravia A1 (more on that below) high-end OLED TVs use panels made by the Korean TV maker. Regardless, the EZ1002 has Panasonic’s own secret sauce built-in, such as the Studio Colour HCX2 video processing chip, and a 14-unit “Dynamic Blade” speaker system. The 4K TV supports HDR10, HLG, but not the Dolby Vision HDR format.

Forget “SUHD”, because moving forward, Samsung’s quantum-dot-enhanced 4K LED-LCD TVs will be known as “QLED” TVs. While it boggles my mind that Samsung still hasn’t entered the OLED TV arena, I can’t deny I like how the company has gone the pragmatic way of improving picture quality on its existing QD range first, instead of, you know, cozying up to Dolby. With a new metal-coated quantum dot material and a reengineered structure, the first-gen QLED TVs sport brightness up to 1,500 - 2,000 nits and DCI-P3 coverage up to 99%. More importantly, Samsung promises 100% color volume regardless of brightness, something that OLED is still weak in at the moment.

LCD-based 4K Bravia TVs were on show at CES 2017, but the real surprise is the Bravia A1, Sony’s first large-screen 4K OLED TV that also supports Dolby Vision HDR. Design-wise, it is very erm…very “Sony”. I mean, just look at this TV: there are no traditional speakers on the sides (the whole surface generates sound); and like a photo frame, it’s propped up by a stand that you won’t see from the front. Driven by Sony’s own X1 Extreme processor, the A1 also runs Android TV and is compatible with Google Home. Me likey. 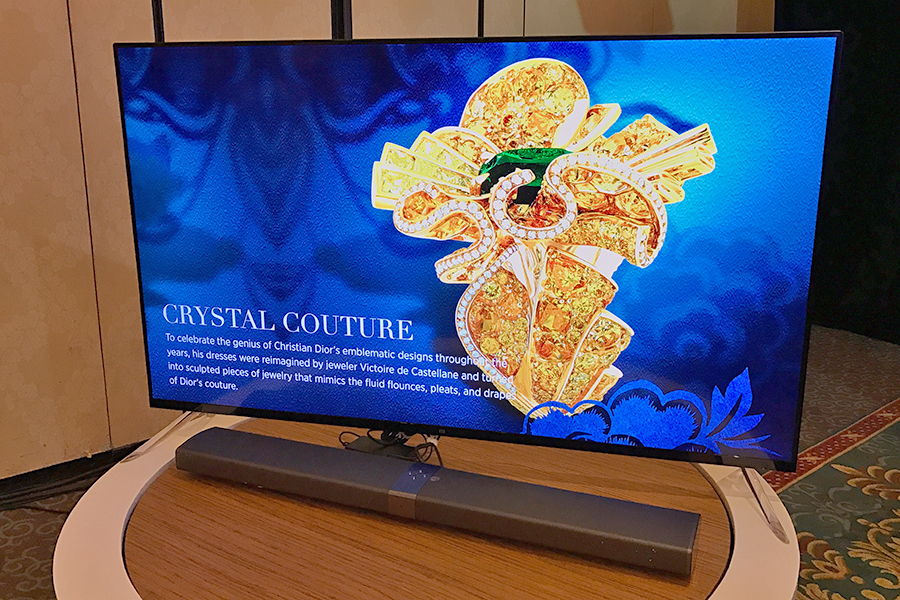 Xiaomi made a huge splash at its CES debut with three new products, including this almost frameless, 4.98mm-thin Mi TV 4. Like most Mi TVs before it, Xiaomi has put the brains of the Mi TV 4 into a separate Mi TV Bar soundbar that also houses 10 speakers. Paired with two wireless rear satellite speakers and a subwoofer, and boom, you now have a Dolby Atmos-capable home theater system. That said, my excitement lasts until I remembered that Xiaomi Singapore has yet to officially sell any of its TVs here.