Last year, we predicted this would become a more expensive and interesting category, and we're partially right. It is definitely an interesting one to 'watch' every award cycle. While we see many new releases throughout the year, very few actually qualified as a proper smartwatch for us in 2021. In a sense, we're actually seeing a segregation of this category again back into activity trackers and smartwatches. Brands are increasingly launching new activity trackers into the market, presumably because they have more mass appeal and are cheaper to produce.

For instance, Fitbit hasn't launched an updated flagship smartwatch since the Sense, but multiple trackers from the Luxe to the Charge 5 were launched. And as such, Fitbit isn't nominated for this year's award. This is identical to Garmin's situation last year, as they were left out for not having a major update to the Venu. But we have the Venu 2 this year, so Garmin's back in the game. Huawei made a big push into their own ecosystem with multiple HarmonyOS devices released, including their first full-fledged smartwatch in the Huawei Watch 3 series, further increasing the distinction between premium and mainstream wearables for the brand.

Lastly, the two main stalwarts in this category, Apple and Samsung, predictably had new updates with the Series 7 Apple Watch and Galaxy Watch4 Series. They are the only ones who seem to fully embrace the "one watch to rule them all" approach. 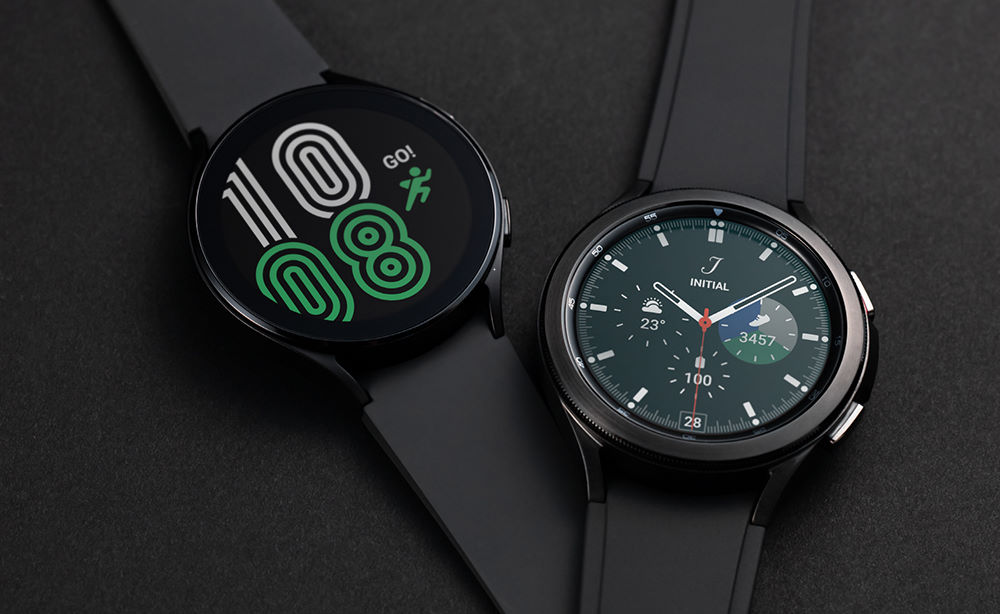 Last year, we had trouble deciding a tie-breaker between Apple and Samsung, so for the first time in the history of Tech Awards, we had two winners.

This year's choice was much simpler. The Samsung Galaxy Watch4 Series is hands down the best smartwatch of 2021. This isn't to say Apple dropped the ball with the Watch Series 7; it continues to be a highly refined and polished product, and if Samsung didn't make as many strides as it did, it probably could have won. Huawei is to be commended for its first true smartwatch, but with many features still unrefined and unavailable outside of China, it will probably take them a few generations to achieve the level of polish required for a win. The Garmin Venu 2 is an amazing fitness device, but like Huawei, their smartwatch experience still needs polishing.

The Galaxy Watch4 came out with all guns blazing. Samsung streamlined both Watch Classic and Watch Active lines into the same Series, thus giving fans an option for both at launch. We prefer the Classic look with a physical bezel, but you can't go wrong with either. Inside, the Watch4 Series is a complete overhaul, with new hardware, new sensors, new software, and new gimmicks.

The Watch4 Series now runs Wear OS instead of Tizen, and with Samsung's backing, finally gives it the polish it deserves. This means the Watch4 now has so much more mainstream support and usability. From the Play Store to Mapping, Google Assistant, and the ability to use both Samsung and Google Pay, The Watch4 is no longer just a Samsung-centric smartwatch, but is available for all Android devices at the same usability level.

Health functions on Samsung devices have also finally been approved for use in Singapore, which means ECG and Blood Pressure monitoring sensors are now fully available. That also means it is no longer a handicap against the Apple Watch. Not only that, the Watch4 has a new body composition scanner, full-featured health app, and time of writing, still free access to all of its advanced app tracking and workout programs, making the Watch4 the most widely usable smartwatch on the market. And, it's now cheaper too. You can see why we can't stop gushing about it.

You can check out the following links to the full individual review articles and videos of these products.