Three Innovation awards were also given out in this year's Editor's Choice segment to recognise innovative products and cutting-edge technologies that have emerged during the eligibility period. Unlike previous Tech Awards, this year, we've also accepted featuring and recognising up-and-coming technologies and products worthy for consumers and enthusiasts to take note of. Here then are our Innovation Award winners for Tech Awards 2022 in no particular order of merit. 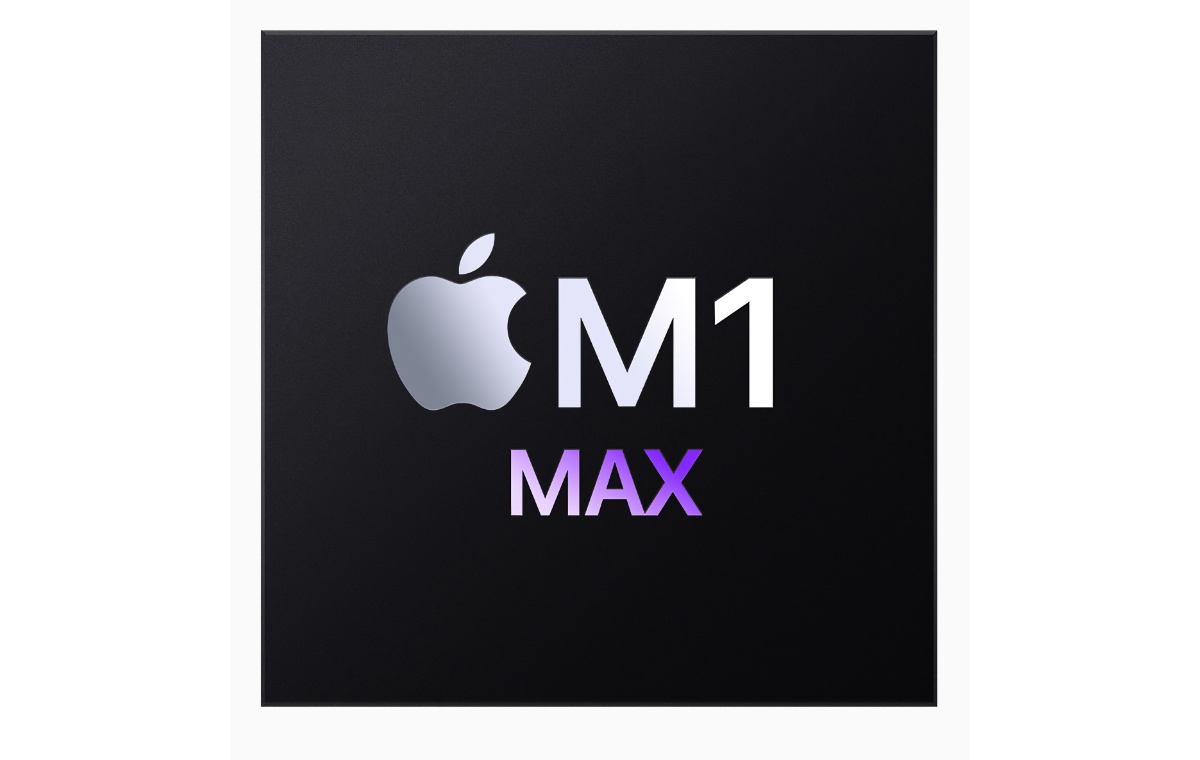 Apple’s transition to its custom silicon for Macs has been nothing but a resounding success. And the most important chip in the line-up is arguably the new M1 Max. Now that Apple has followed up with the M1 Ultra, we now know that the M1 Max is the building block of Apple’s custom Mac chips. And that the original M1 is better thought of as a scaled-down version of the M1 Max, as opposed to the M1 Max being a souped-up M1. Sure, M1 Max is very powerful. Its 10 CPU cores and 32 GPU cores deliver performance rivalling very high-end desktop workstations. But what is more impressive is that we now know that it has a very high-speed interconnect called UltraFusion that enables Apple to combine two M1 Max to create a single ultra-high-performance chip called the M1 Ultra, which is used in Apple’s new Mac Studio that’s designed for very compute and graphics-intensive professional work. And if that’s not all, Apple has announced that it’s working on an even more powerful Mac called the Mac Pro. It will be very interesting to see where the ceiling is with the M1 Max. 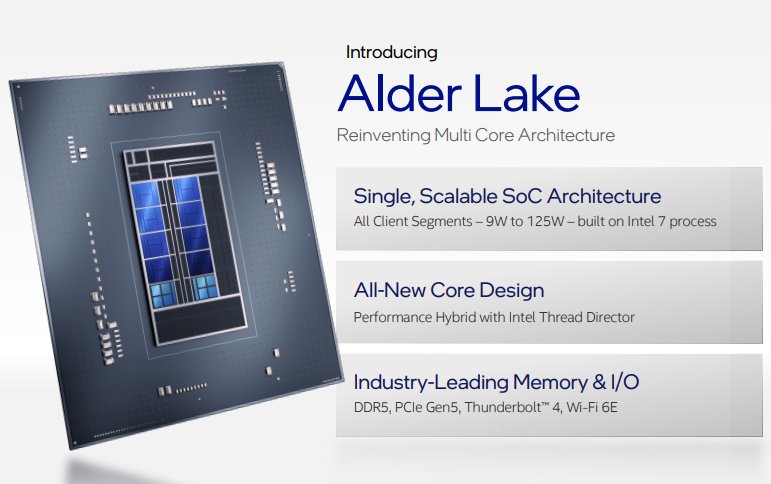 The last few years have been tough for the big blue to maintain its status quo as the processor of choice for enthusiasts. Sure, it's still the most sought after option in the mobile and server space, but enthusiasts have had renewed interest in AMD's Ryzen series as viable and strong alternatives for their next work and/or gaming platform.

Finally, in late 2021, Intel unleashed a brand new processor architecture that's totally reworked from the ground up and has moved on from the DNA laid out in the Skylake architecture since 2015. Codenamed Alder Lake, it is the basis of Intel's 12th Gen Core processor family. Intel also wasted no time populating the desktop and mobile segments with a vast array of new processors that are now featured in various desktops and laptops. Alder Lake is a massive shift of architecting a family of processors where two different core types - Performance and Efficient - exist to address various workload types based on the intended market segment it is addressing. Using Intel's new 7 process technology, the Alder Lake has processor models to fit the ultra-mobile segment with 9W TDP chips, all the way to their leading desktop juggernaut at 125W TDP.

This is the first time that a performance-oriented x86 processor has been designed with two distinct core types, just like many Arm processors. To make this a reality, the Intel Thread Director intelligence layered was designed to work with Windows 11 and schedule jobs to the most appropriate processing cores available at any instant, including weighing telemetric data to consider the load, temperature and other parameters. To round up the new processor's capabilities, new smart power management and an AI acceleration engine called Intel AMX were added to better manage the processor and tackle new-age applications that frequently employ AI-enhanced tasks.

Last but not least, the Alder Lake architecture via the Intel 12th Gen Core is designed to take advantage of cutting-edge platform technologies such as DDR5, PCIe 5.0, Wi-Fi 6E and Thunderbolt 4 as standard fare. It was a long time coming, but the 12th Gen Core wasn't just a marketing spiel as their Core i9-12900K showed us its mantle, thus clinching our best gaming CPU recommendation or even the best CPU outright for any work. Even on the mobile front, their top-end Core i9-12900HK had an impressive showing.

With so much engineering at various levels to make the Alder Lake architecture a reality, we're gladly awarding the 12th Gen Core our Innovation Award to recognise the immense steps that Intel has taken, and we look forward to more systems championing the new processor series this year. 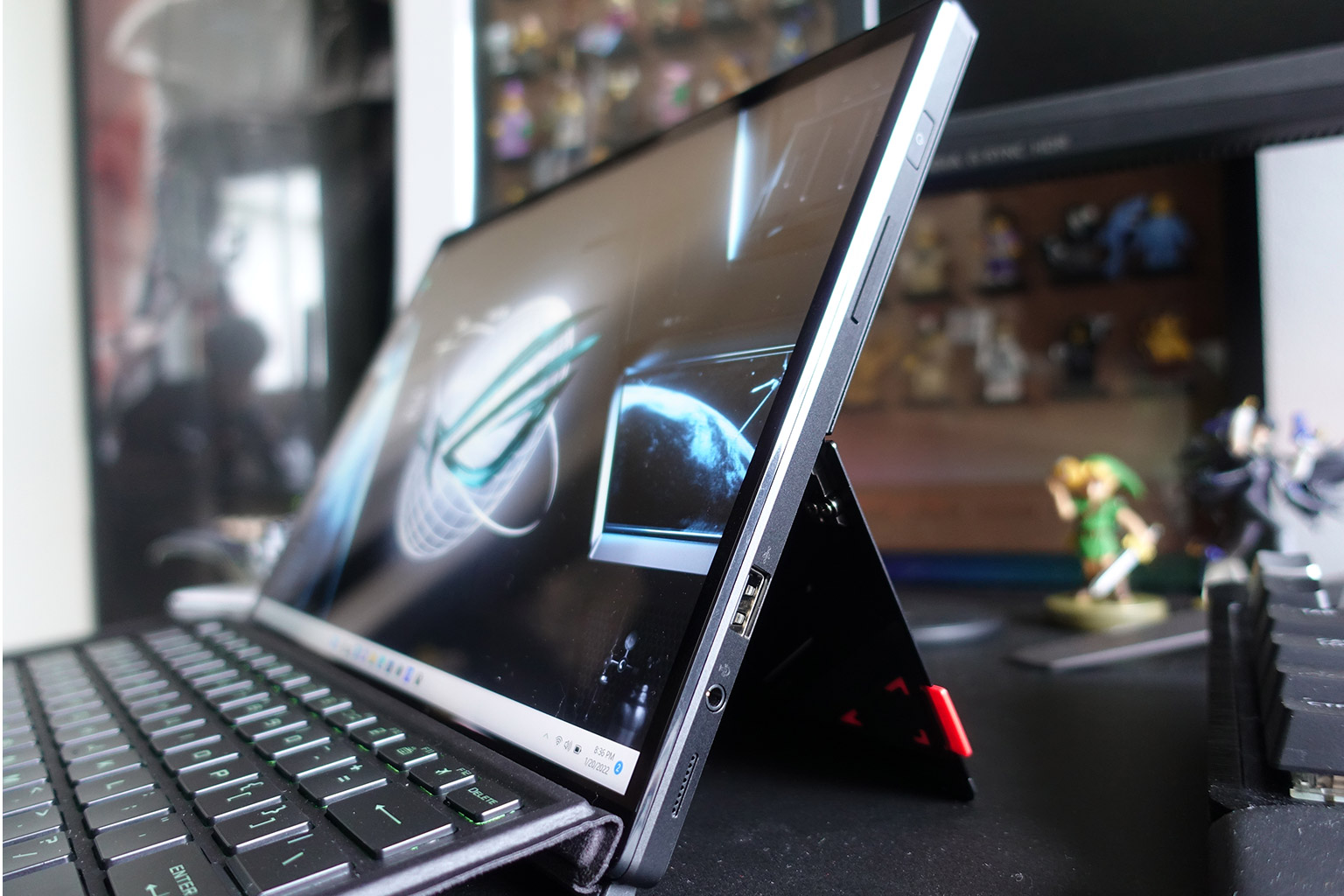 The ROG Flow Z13 is not quite like your ordinary gaming notebook. For one, it’s more a tablet than a notebook – albeit one that’s designed from the ground up for gamers. Then, there are the specifications. The 13.4-inch model sold in Singapore is powered by an Intel 12th Core i7-12700H processor and paired with an NVIDIA GeForce RTX 3050 GPU. Mixing the lowest-tier discrete graphics processor from NVIDIA with the powerful Intel CPU seems like an odd decision, since the RTX 3050 may not offer a lot of gaming prowess. But it does allow for the Flow Z13 to retain its slim and mobile design since it does not require a large cooling system. It also meant that the notebook offers a lot more in terms of battery life than notebooks with more powerful GPUs.

We think it’s a great foresight by ROG from a design perspective.

Think about it: “Gamers” these days do not just play games on their devices. They want more possibilities, and the Flow Z13 offers that by virtue of its ‘tablet’ form-factor.

Want to catch your favourite Netflix show on the couch? Fold the detachable keyboard to the back or remove it completely and place it on your lap. Do you love mixing EDM tracks? Connect a DJ controller to it and the Flow Z13’s touchscreen and kickstand allow you to turn it into a mixer. Oh, you really want to play high-end games too? Guess what, you can connect an ROG XG Mobile eGPU that’s powered by a GeForce RTX 3080 (the eGPU is sold separately) and turn it into a gaming powerhouse.

We truly consider the ROG Flow Z13 one of the gaming company’s best innovations yet. Granted, the ROG Flow Z13 is also arguably ahead of its time. But if anything, it offers a wondrous peek at what the future of “mobile” gaming could possibly look like. And we got to say we like what we are seeing.