You know, as happy as we are that video game developers and experiences continue to break new ground with every passing year, it’s also kind of annoying for those of us in the journalism business.

Why? Because it gets increasingly difficult for us to decide which games to put up on the podium. Still, complain as we might about ranking them, we’re also obligated to give credit where it’s due. Every year, there will always be a handful of titles that stand out from the rest of the pack by virtue of their presentation, gameplay, and concept.

Well, 2021 was no different, and after many rounds of head-scratching, wall-banging, and pencil-throwing discussion, we’ve managed to narrow down our top 5 picks for the year. From there, we delved even further and selected what we felt was, indisputably, the best game of 2021. 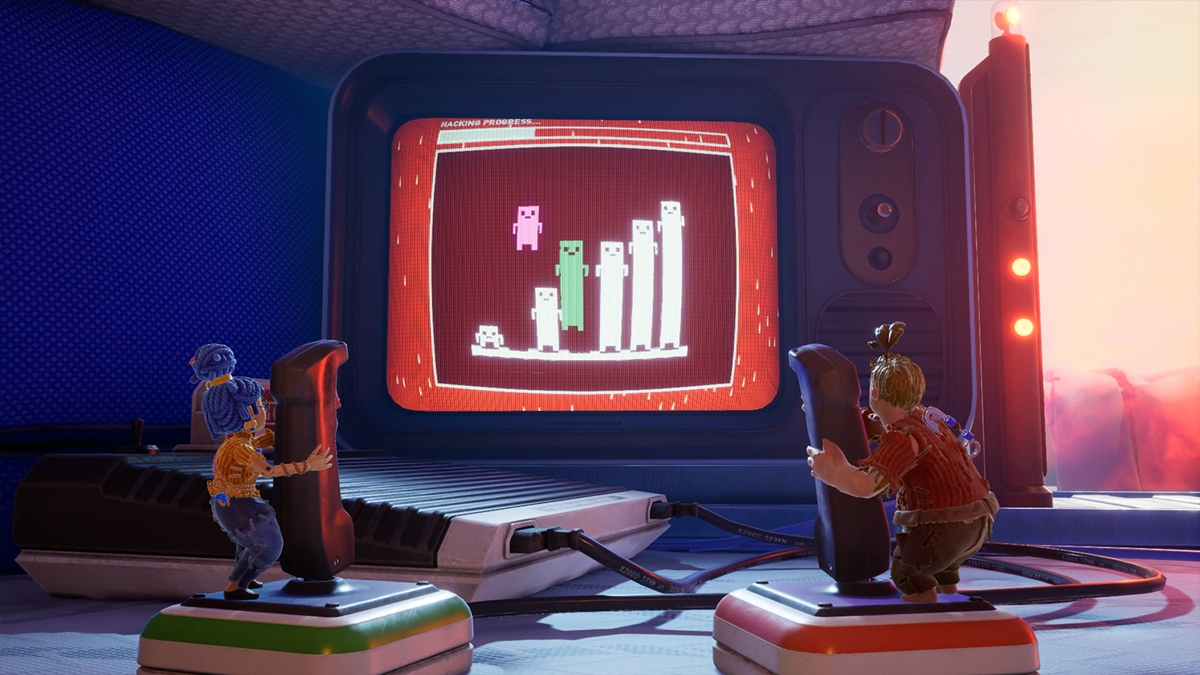 You know it, you love it, and you probably can't stop playing it. After all, It Takes Two isn't The Game Awards' Game of the Year for 2022 for no reason, and it is essentially in a league of its own with regard to gameplay and presentation. Cody and May's journey to rediscover the love they once shared might be built on a delightfully simple concept, and yet Hazelight has branched them out in an unfathomable number of ways. The end result? An immensely versatile experience that's not just unique, but is also easy for anyone to pick up and enjoy. 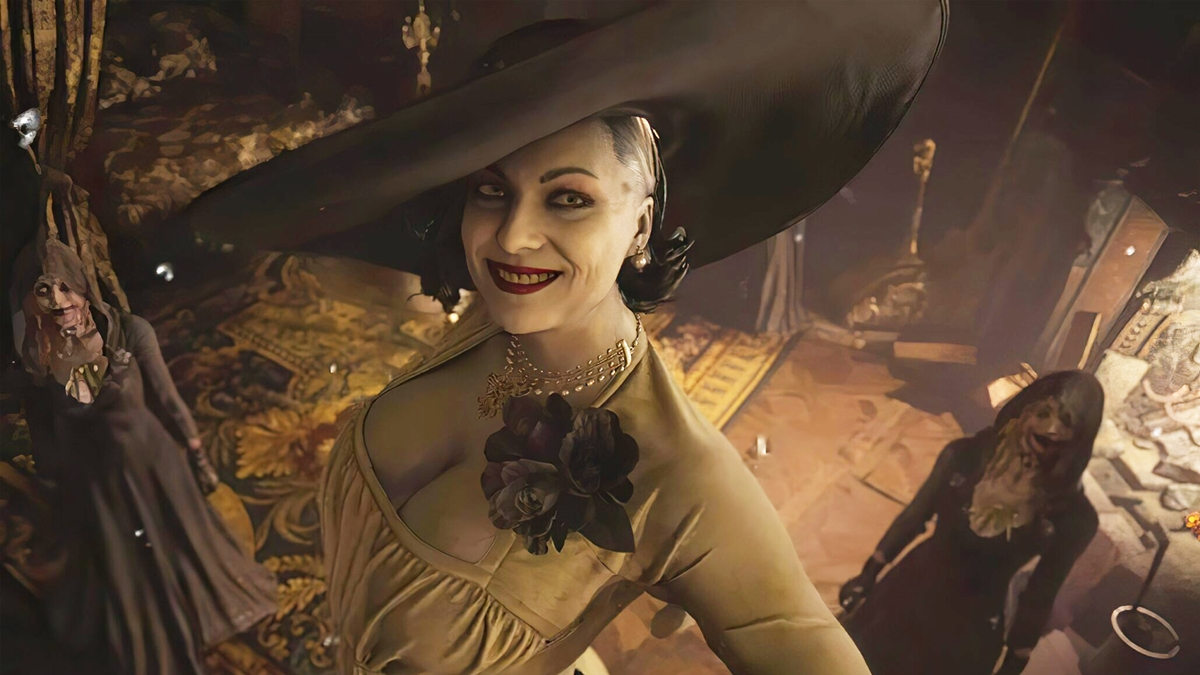 Yup, there's no way in hell that Lady Dimitrescu and gang aren't making it into the final countdown. It's gritty, it's dark, and most of all, it's Resident-freaking-Evil. After being kidnapped by Chris Redfield, Ethan Winters' latest (unplanned) jaunt into a strange European village filled with werewolves, vampires in search of his daughter is an adventure that no horror fan should miss out on. Couple that with brutal, frightening gameplay, gorgeous visuals, and a gripping narrative, and it should come as no surprise why Resident Evil: Village is on our top five list. 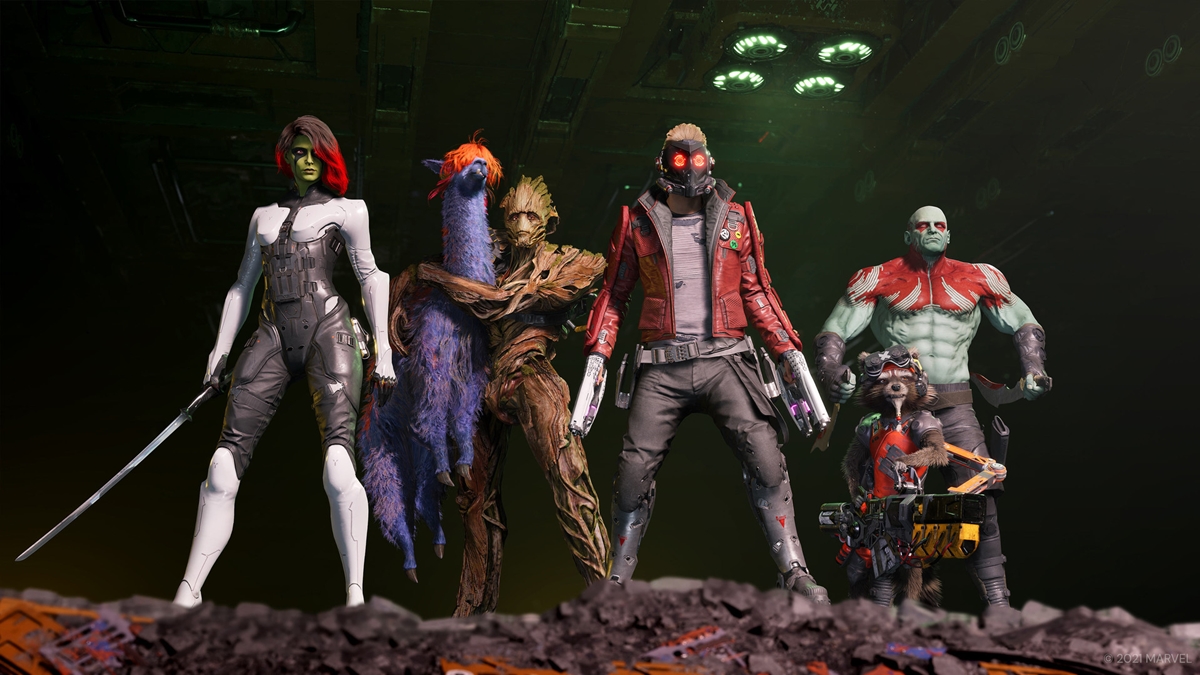 Although their first attempt at developing a Marvel title certainly left much to be desired, Square Enix has certainly gone above and beyond on their second. Suffice to say that Marvel's Guardians of the Galaxy has pretty much everything one could ask for in an action-adventure title: seamless combat mechanics, entertaining interactions, top-notch audio, space llamas, and the occasional "I am Groot", among numerous other things. So, if you haven't played this one yet, then sit down and strap in, because the Guardians will take you on an adventure that's so stylishly daft that it's fun. 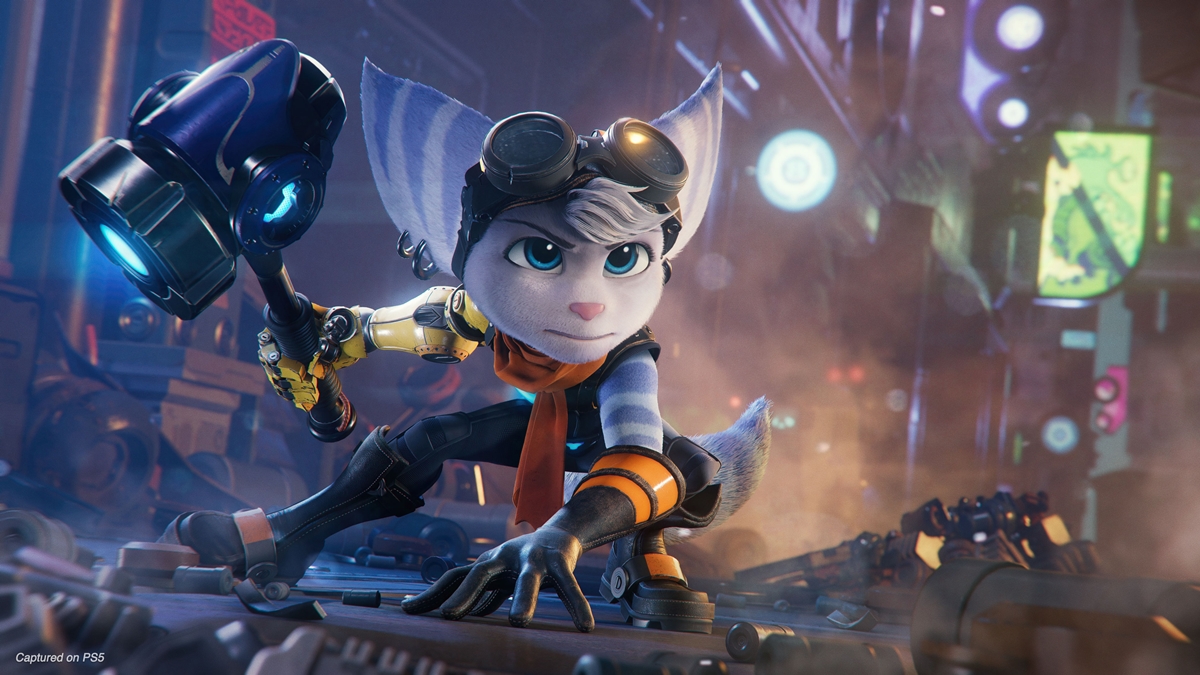 As far as action-adventure gaming duos are concerned, the lombax Ratchet and his robotic buddy Clank certainly rank among the more recognisable pairings. But their reputation isn't the reason they're on this list - it's because their latest dimension-hopping adventure, Ratchet and Clank: Rift Apart is so damn vibrant, entertaining, and full of heart. Indeed, the folks over at Insomniac Games have done it again, and with not one, but two Nefariouses dead set on world domination, the dynamic duo certainly have their work cut out for them. 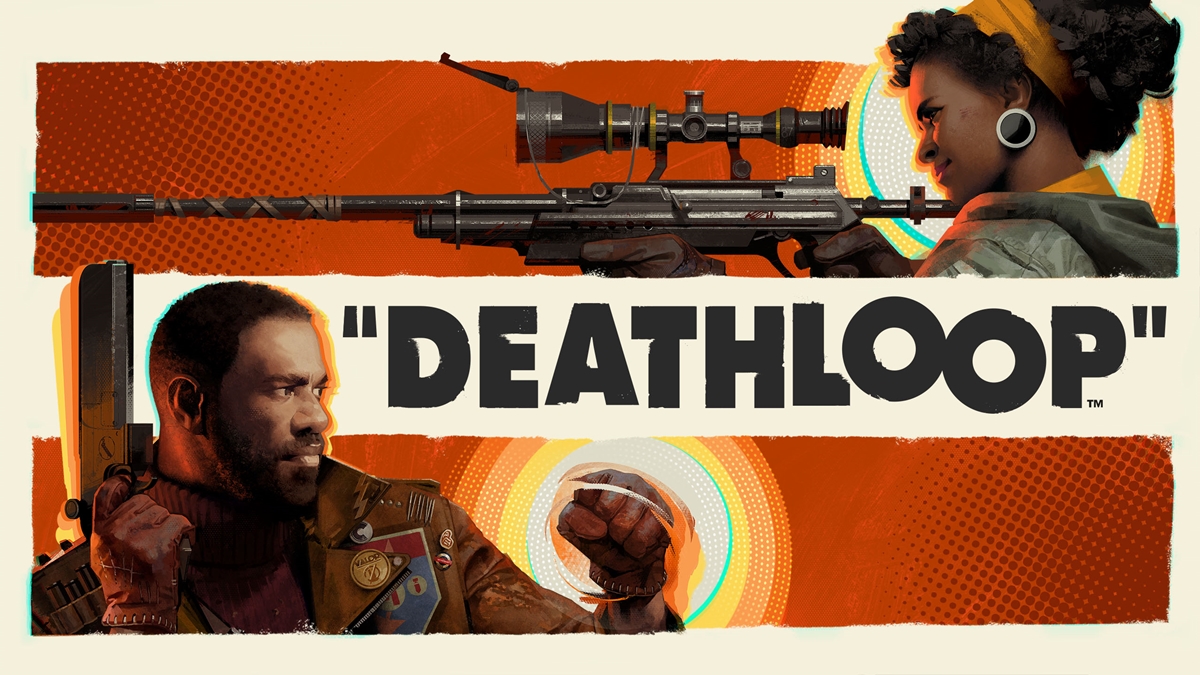 As the video game embodiment of the phrase "more than one way to skin a cat", Arkane Studios' time-meddling shooter Deathloop doesn't just look classy as heck, it's got creativity in spades too. Between Colt and Julianna's hilarious trash-talk and the sheer freedom the game provides you in the name of assassination, it's an excellent pick if you're looking for a title that's worth putting your thinking cap on for. So, go ahead - you have our express permission to fall in love with Deathloop from your very first rewind. Man, Hazelight Studios director Josef Fares was not being cocky when he said this game was nigh-impossible to get bored of, and with that in mind, we will gladly let him keep the one thousand bucks he offered to anyone who did.

It Takes Two is an absolutely stellar game, and that goes even when it’s stacked up against the rest of the heavy-hitters in our top 5 list. Admittedly, it might be a little hard to tell just from looking at the cover, but once you pick it up, we assure you with the utmost confidence that you (and your co-op buddy) will be loath to put it down until the very end.

Conceptually, it might not seem as fantastically impressive as Resident Evil: Village or Deathloop, but it more than makes up for it with its childish charm, unparalleled wholesomeness, and gorgeous presentation. It’s an impossibly dynamic game that’s easy to play and changes its metaphorical spots at every turn, keeping players eternally guessing and more importantly, entertained.

In short, this is what you might see if you looked up “fun” in the dictionary, and if that isn’t what video games are fundamentally supposed to be, we don’t know what is.

For more details on how we selected our winners, check out our full game reviews of these awesome game titles:-