Note: This article was first published on 28th September 2018. 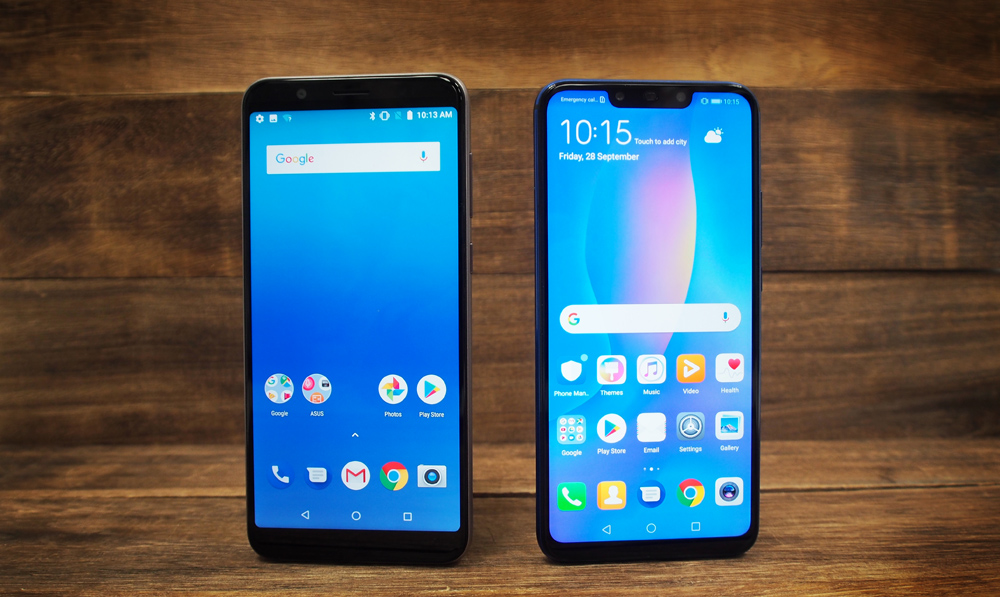 The entry-level smartphone market has been dominated for the past few years by Xiaomi. But now both ASUS and Huawei are looking to change that with the introduction of a pair of sub-S$400 phones, each with their own unique selling points.

For ASUS, it's a massive 5,000mAh battery in its S$348 ZenFone Max Pro M1 (no relation to the Singapore telco by the way) that looks to be the difference maker. While for Huawei, its S$398 Nova 3i has the distinction of offering the world's first 24-megapixel quad camera setup (two on the back, two on the front). But which budget phone is better, and how do they compare to similar budget models like Xiaomi's Mi A2 or Redmi 5 Plus? Let's find out. 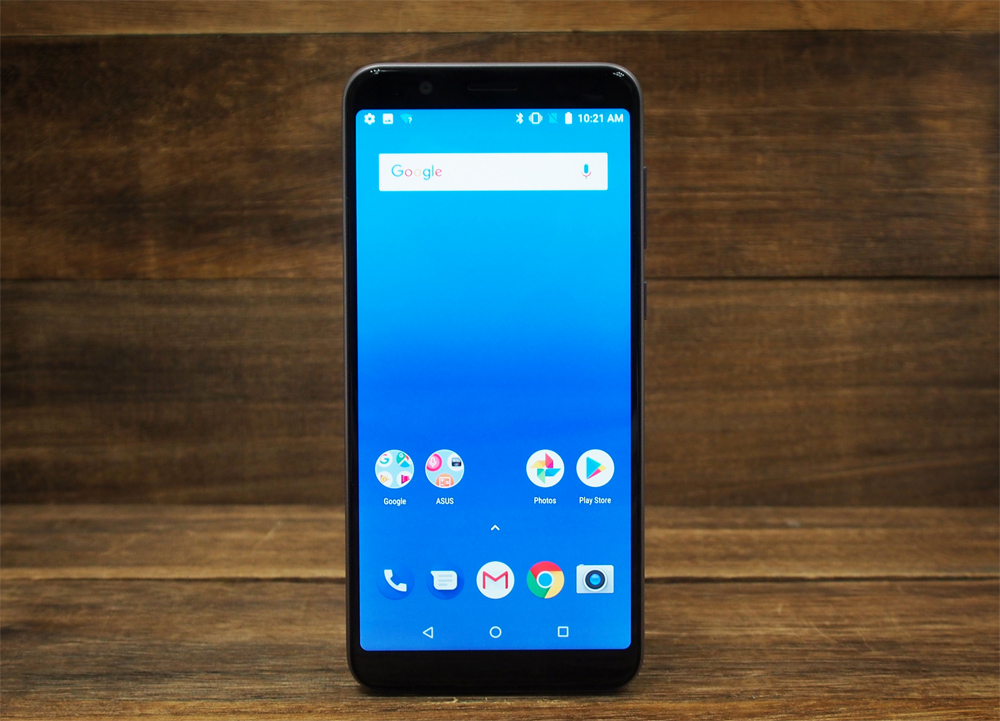 Despite its bombastic name, the ZenFone Max Pro M1 is actually quite understated with a fairly generic design that looks a little bit like a Space Gray iPhone 6. The phone has a plastic frame with a fairly convincing metallic finish, and a metal alloy insert on the rear. The back of the phone has a circular fingerprint scanner and a vertical dual camera setup in the top left corner. 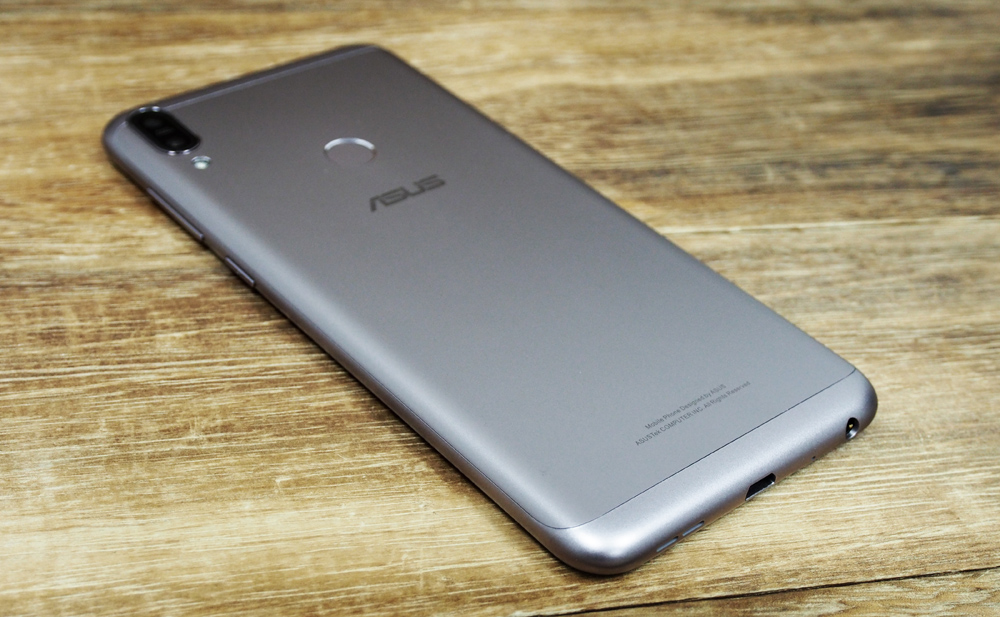 Both the power button and volume rocker can be found on the right-side. The power button has ASUS's signature concentric circle design on it, but this is the only design flourish you'll find on the phone. 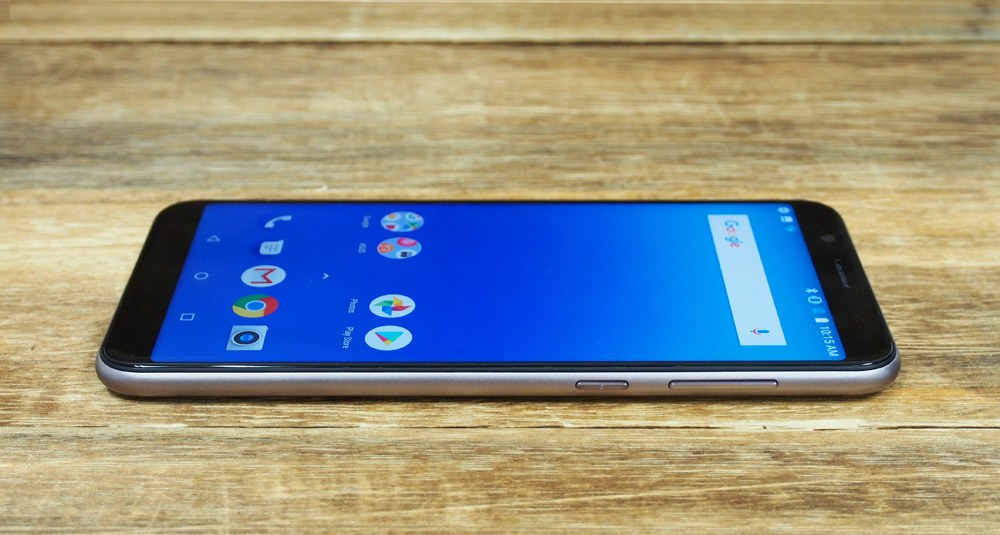 On the left side you can pull out a comically long SIM tray that houses two Nano-SIM card slots as well as a dedicated microSD card slot, so unlike a lot of dual-SIM phones, you don't have to choose between expandable storage or a second SIM. Having said that, it's worth noting that the phone has just 32GB internal storage, which is hardly anything, so you'll almost definitely have to use that microSD card slot. Both SIM slots support up to 4G LTE Cat4 (up to 150Mbps) speeds. 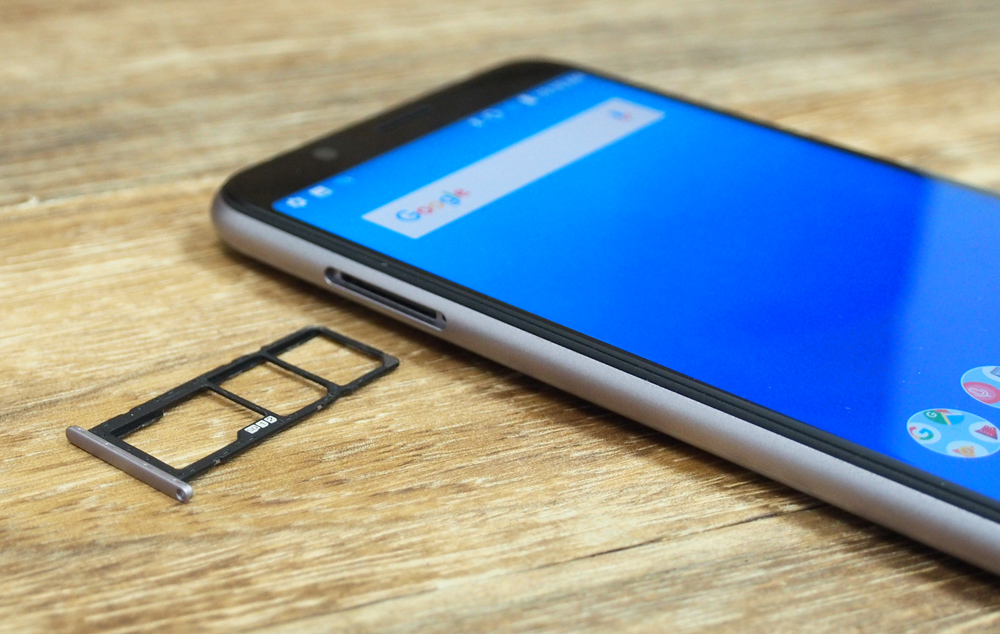 On the bottom there's a single speaker, a micro-USB port, and a 3.5mm headphone jack. 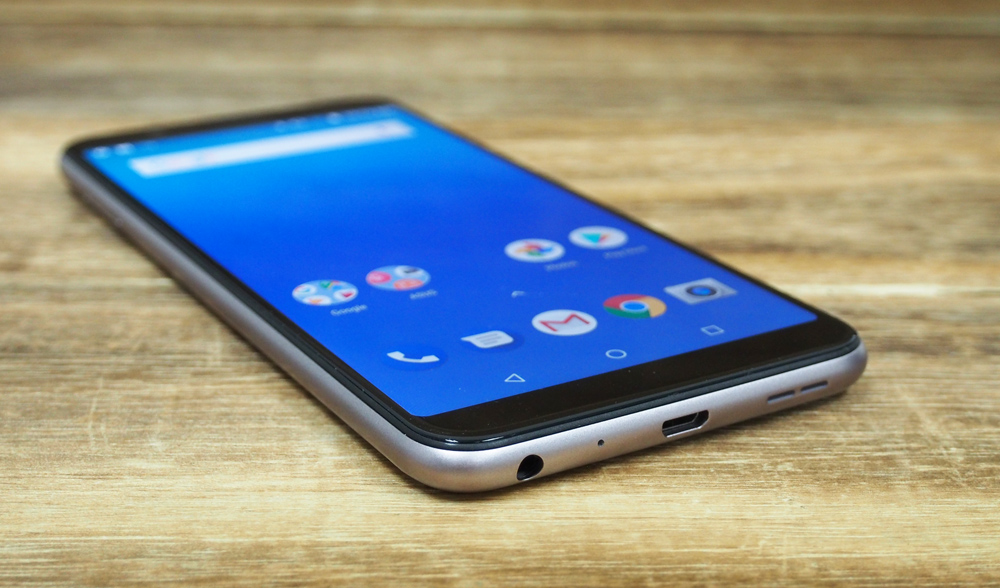 At 8.5mm, the phone is a little on the thick side, and it feels quite dense too (possibly owing to its 5,000mAh battery) with a weight of 180g. The overall design also looks a little dated and follows the 2017 style before notches became fashionable, with an 18:9 aspect ratio display and fairly chunky top and bottom bezels. Having said that, if you hate notches, this might not be a bad thing.