No tech show? No problem!

This week should have been IT Show 2020, but that has been postponed, no thanks to the Covid-19 virus. While the coronavirus disrupted large-scale shows, events and gatherings, it is powerless to stop a good offer as many tech vendors took the online approach to bring good deals to everyone. Moreover, with split-team business operations and work-from-home arrangements, many employees are avidly looking to equip themselves with more appropriate gear to ensure office work gets sorted without delays.

ASUS is, without doubt, one of the strongest computing vendors with a wide assortment of tech gear and they've joined in the fray with other vendors to offer special deals with their e-store partners and in all authorized electronics retail channels.

Here's a snapshot of their March 2020 deal specials! The VivoMini series from ASUS has been one of the earlier options from a big-name PC vendor offering small form factor systems that won't hog your precious desk space. That's important given how new homes are more compact and desk space can be a premium with our multi-device, multi-screen life these days with a notebook, tablet, phone and multi-screen monitor setup needs.  At just 177.4 x 153 x 74.1mm and 1.5kg in weight, the VivoMini VC66 (VC66-CB7016ZN) packs an Intel Core i7-8700T processor, 16GB DDR4 RAM, 1TB HDD as its core specs and comes bundled with a wireless keyboard and mouse set. As a fully complete desktop system offering, it's also pre-loaded with Windows 10 Home ready to use out of the box.

ASUS has pegged this system at S$1,509 at its usual price but is bringing back its tech show offer and you can now get it for S$1,469. This time, the VivoMini VC66 will be bundled with a free 256GB M.2 SSD + S$100 NTUC voucher. Take note that this offer is only applicable until 16th March on Lazada, though you can still get this offer in retail stores all through March. Yet another mini PC, the VivoMini VC65 is quite similar to the VC66 featured above in many ways. Even the core specs of the offered model are identical - Intel Core i7-8700T processor, 16GB DDR4 RAM, 1TB HDD. The VC65 system, however, comes with an embedded power adaptor built into the system. That means, just one power cord out of the unit, direct to your power socket - no external power adaptors, so even less clutter! The trade-off is that the VC65 weighs 2.2kg and is a tad larger at 197.5 x 196.3 x 61.9mm. All other ports and capabilities are quite similar too and the unit is packed with an ASUS wireless keyboard and mouse combo and is pre-loaded with Windows 10 Home too. Usually priced at S$589, the promotional price this month is just S$554. While still not anywhere affordable for a typical 27-inch screen, given all the technology and features it packs for serious gamers, this is one screen you should earmark if you're looking to pair it with your new gaming PC. 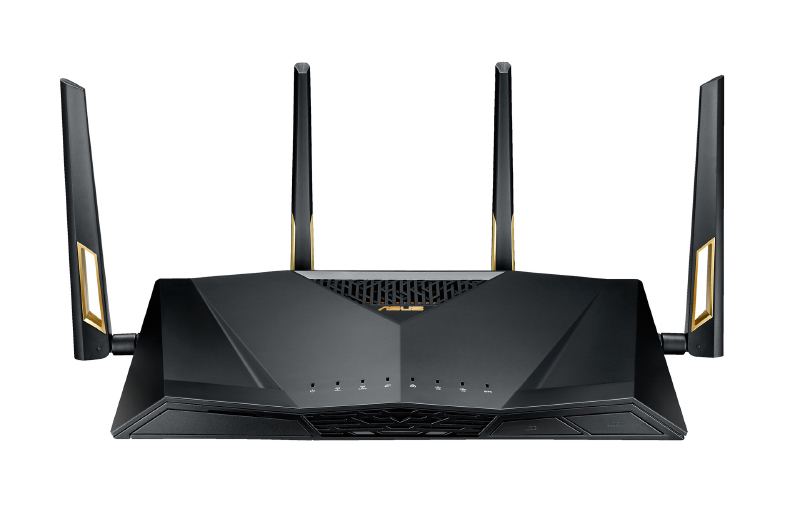 Launched at a suggested retail price of S$599, and last offered at about S$490 at the last tech show, ASUS is now offering it for a mouth-watering price of just S$399 - a savings of over one-third of its launch price not so long back. 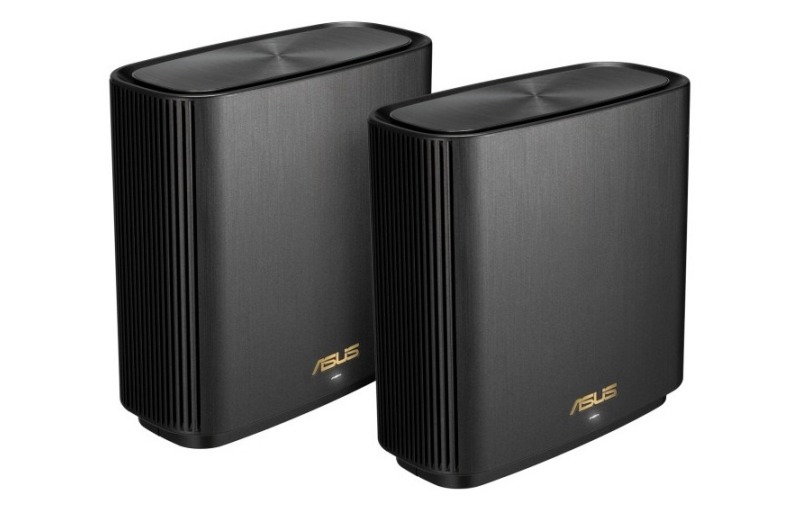 The ZenWiFi system will come with free lifetime AiProtection Pro service by Trend Micro. This is a built-in security system that helps protect your network from attacks, malware, and viruses. It also features parental controls for parents to manage and monitor their children's online activities.

Priced at S$799, it's now on pre-order only at Challenger and Hachi.Tech. Pre-orders will end by 18th March and you can expect it to be widely available in retail from 19th March, along with order fulfillment for early adopters. What's more, all pre-order customers will receive a free ASUS FX 1TB external HDD worth S$129 with Aura Sync RGB LED lighting. 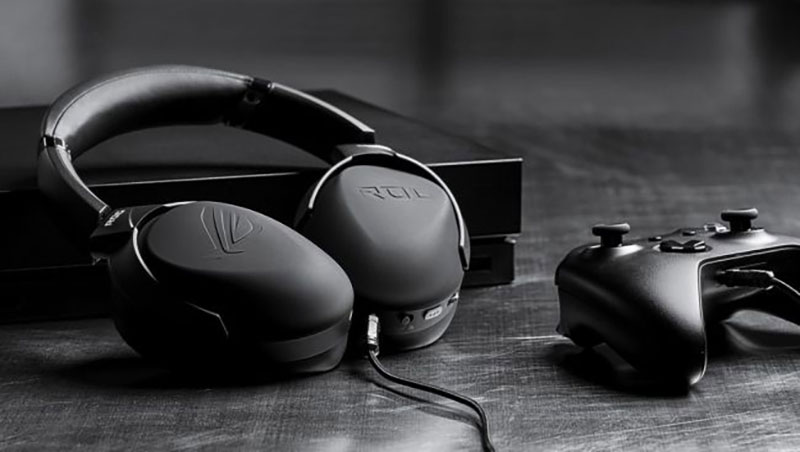 The ROG Strix Go 2.4 is a wireless gaming headset from ASUS that works over the 2.4GHz wireless band and interfaces with the host notebook or system over a USB Type-C dongle. Its star feature, however, is a noise-cancelling microphone that leverages AI to block unwanted background noise so that your in-game mates can hear you a lot clearer. This headset has two microphones, one of which is detachable, but there's a more discrete built-in one and that would make it easier to game over your mobile phone without a boom mic that's in your way.

For even more ASUS deals, we've featured them in our online tech show deals roundup feature.