Besides product releases, there were also new developments for the technology powering our everyday devices. 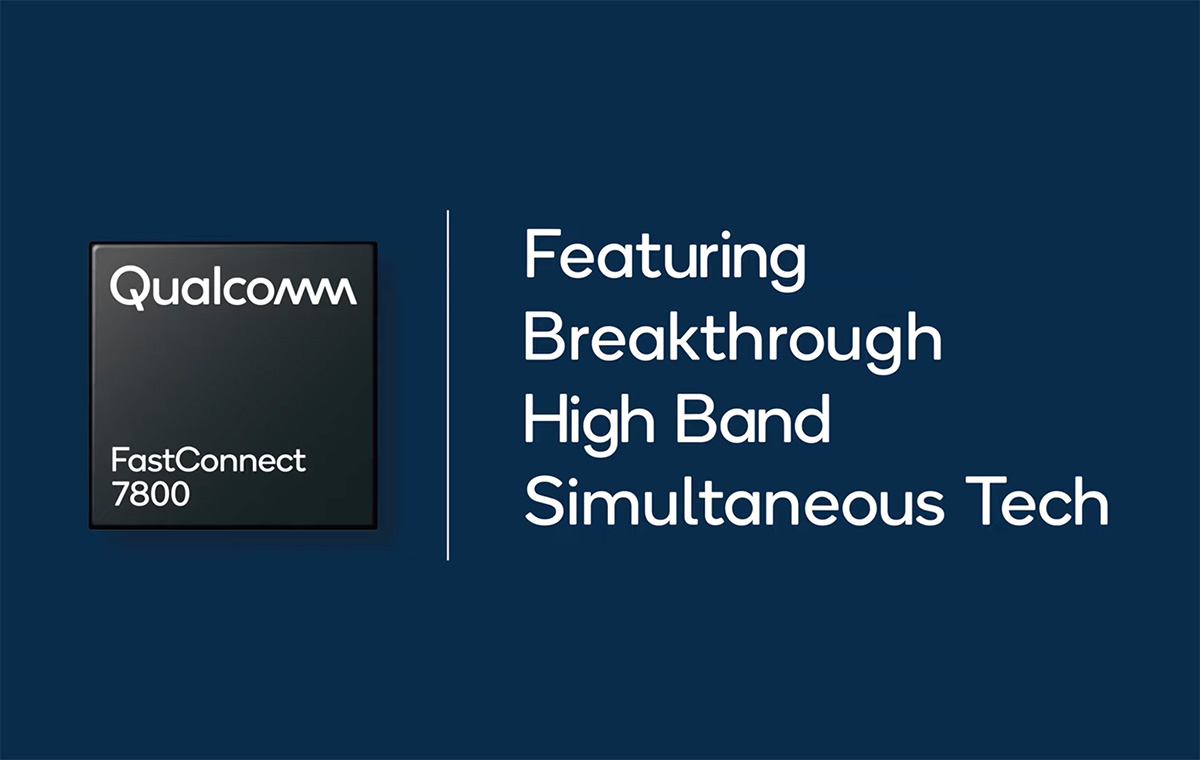 Time flies. It seems as though the hype train for Wi-Fi 6 took off recently. In a blink of an eye, the next standard in wireless connectivity, Wi-Fi 7, is already reaching consumers in the form of Qualcomm’s FastConnect 7800, the world's first (and by extension Qualcomm’s first) commercial Wi-Fi 7 product.

Wi-Fi 7(or 802.11be) promises some new advancements over Wi-Fi 6, including the usage of a 320MHz channel along with a maximum bandwidth of up to 40Gbps, as stated by the Institute of Electrical and Electronic Engineers (or IEEE). While Qualcomm doesn’t promote those kinds of speeds, it does say that the FastConnect 7800 can deliver up to 5.8Gbps through the simultaneous usage of both 5GHz and 6GHz bands.

The FastConnect 7800 also comes with support for Bluetooth 5.3, along with Intelligent Dual Bluetooth, on top of 16-bit 44.1kHz audio support. Commercial availability is slated to start in the second half of the year, so there’s a chance that the 7800 (or a derivative of it) could end up in consumers’ hands by next year. 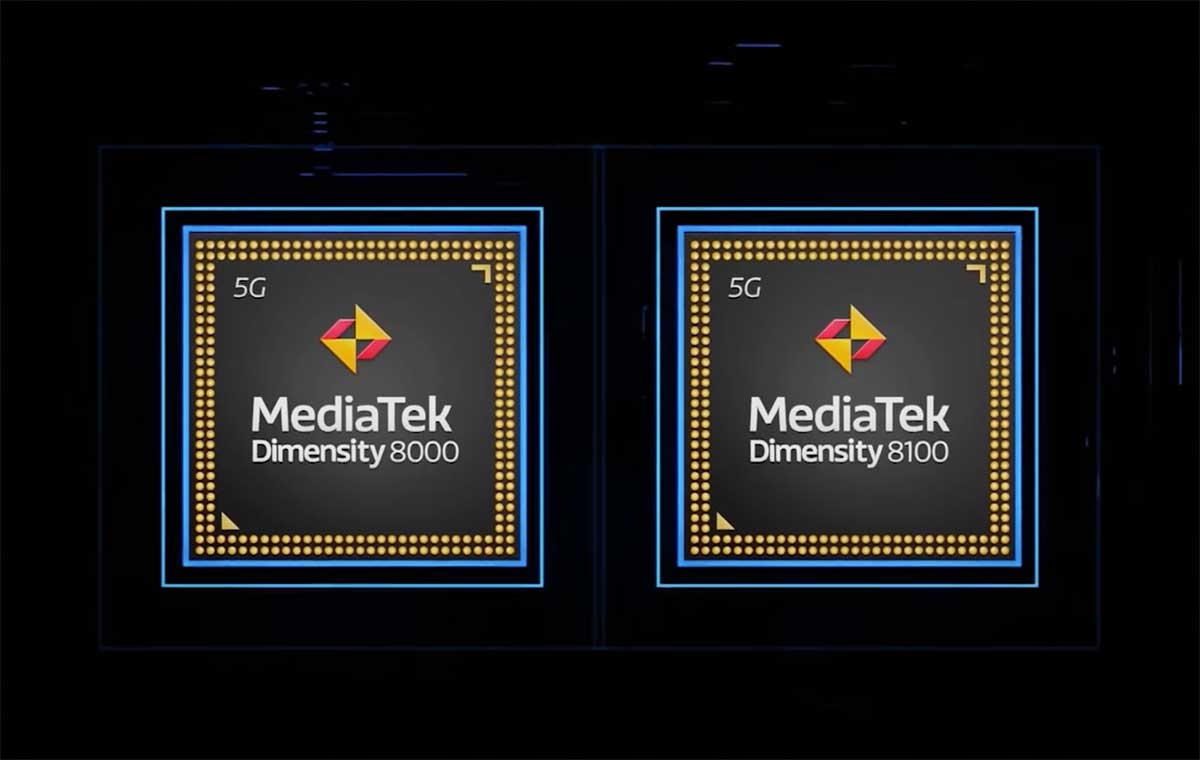 MediaTek has some new System-on-Chips (SoCs) as well: the Dimensity 8000 and 8100. These 5nm octa-core chips bring with them support for Bluetooth 5.3 and Wi-Fi 6E, and are also 5G-enabled. The 8000 series chips play the "little brother" role to current flagship chipsets like Dimensity 9000, according to MediaTek.

MediaTek also announced a 6nm Dimensity 1300, succeeding the Dimensity 1200 with a focus on what MediaTek calls "everyday smartphone experiences".

Phones with the Dimensity 8000, 8100, and 1300 are slated to release sometime in Q1 of this year. Meanwhile, you can read more about the new chips in our article here. 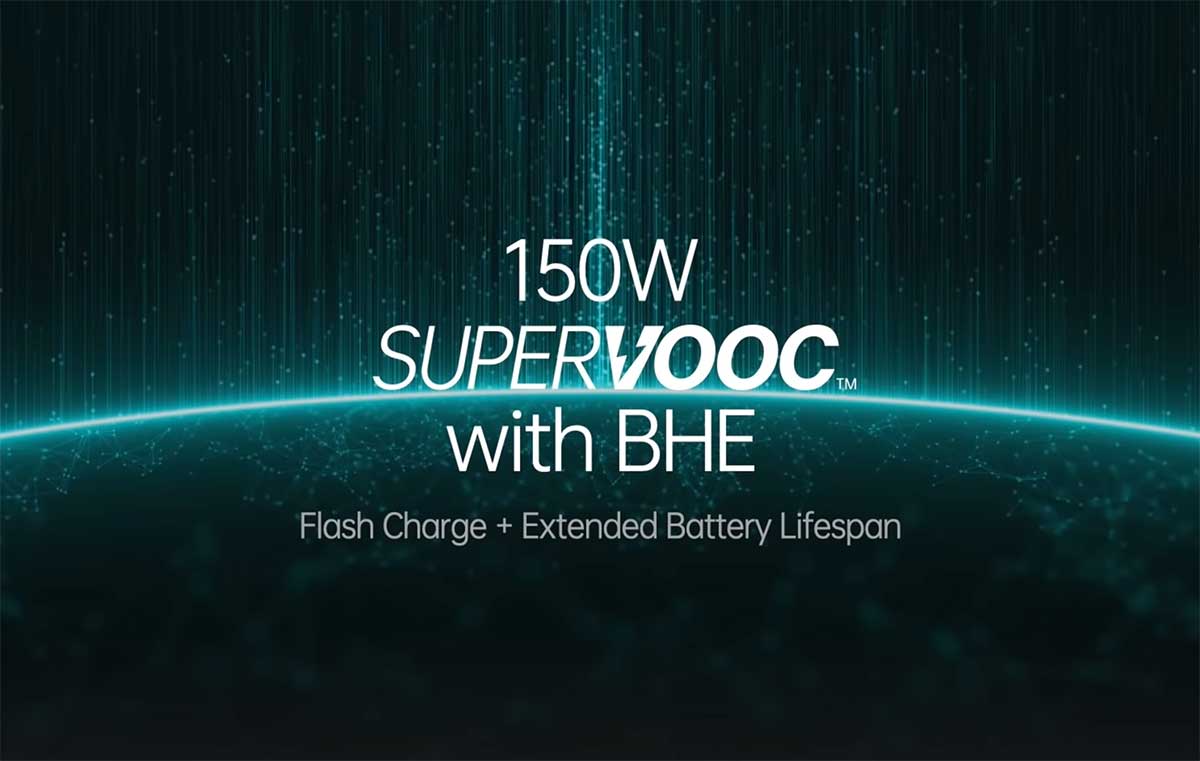 MWC 2022 also revealed some potential game-changers when it comes to smartphone charging technology. Unfortunately, some are proprietary technologies for now.

First up is Oppo’s 150W and 240W SuperVOOC charging. For reference, Oppo’s current record is 125W. In an age where brands like Apple and Google are still shipping 30W power bricks, these are certainly some big numbers.

Oppo touts being able to charge a 4,500mAh battery from 1% to 100% in 15 minutes, while utilising a Battery Health Engine that runs concurrently with a customised battery management chip to preserve battery health. The company claimed the tech lets batteries keep up to 80% of its original capacity after 1,600 charge cycles.

Oppo said that 150W SuperVOOC charging will be available in a OnePlus smartphone to be released in Q2 of this year. For its 240W SuperVOOC flash charge, Oppo boasted being able to charge a 4,500mAh battery to 100% in 9 minutes.

With high voltages at stake, Oppo applied certain safety measures to SuperVOOC flash charge -- in the form of five safety protection measures, alongside a customised chip that controls voltage, current and temperature, a chip that monitors external damage to the battery, as well as 13 temperature sensors on the phone.

Similarly, Realme unveiled its UltraDart Charging Architecture (UDCA), which allows charging between 100W and 200W. Realme boasted being able to charge to 50% in under five minutes, with temperature control to ensure that the battery is kept below 43°C.

Like SuperVOOC, Realme is promising UDCA’s release to the public, through the soon-to-be-released Realme GT Neo3.

You can read more about Oppo's new charging technologies here. As for Realme's UDCA, you can find our article on it here.