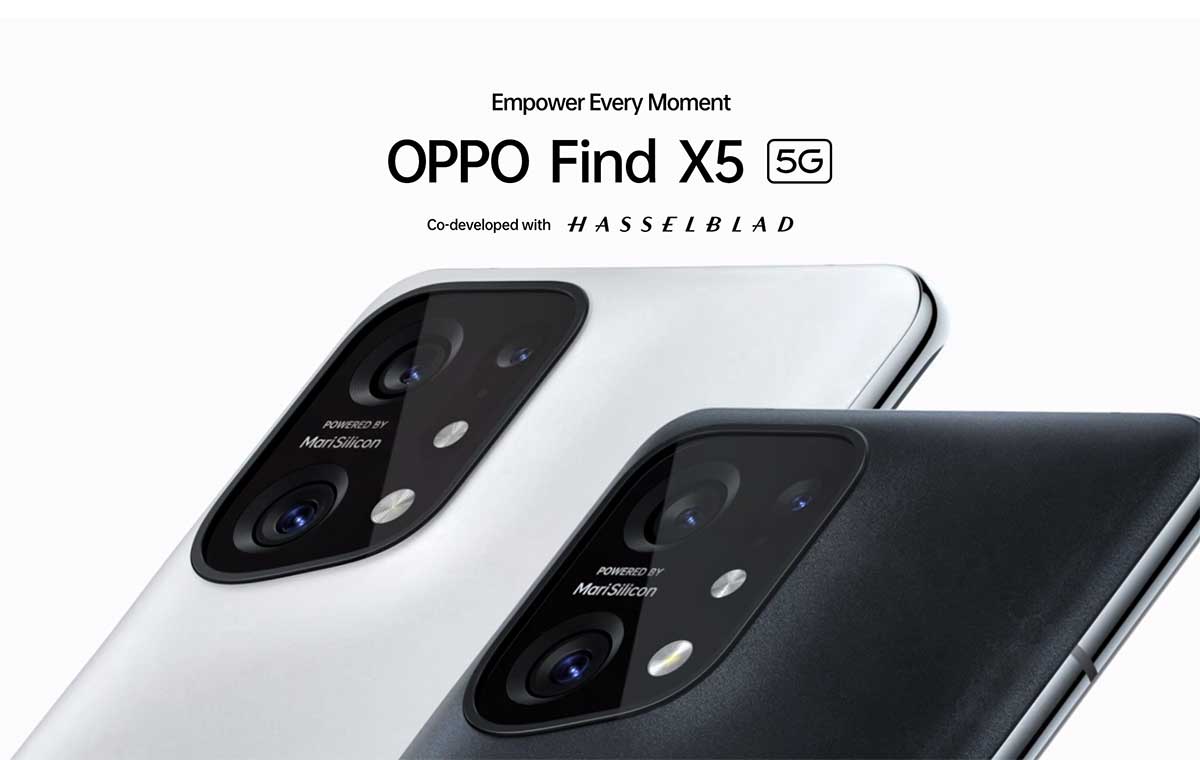 Mobile World Congress (MWC) 2022 came and went with tons of exciting new products paraded across the convention. Although the GSM Association’s annual Barcelona event no longer acts the stage for grand phone unveils for the likes of Samsung, Sony and LG, we were still treated to big announcements in both the mobile and notebook space. 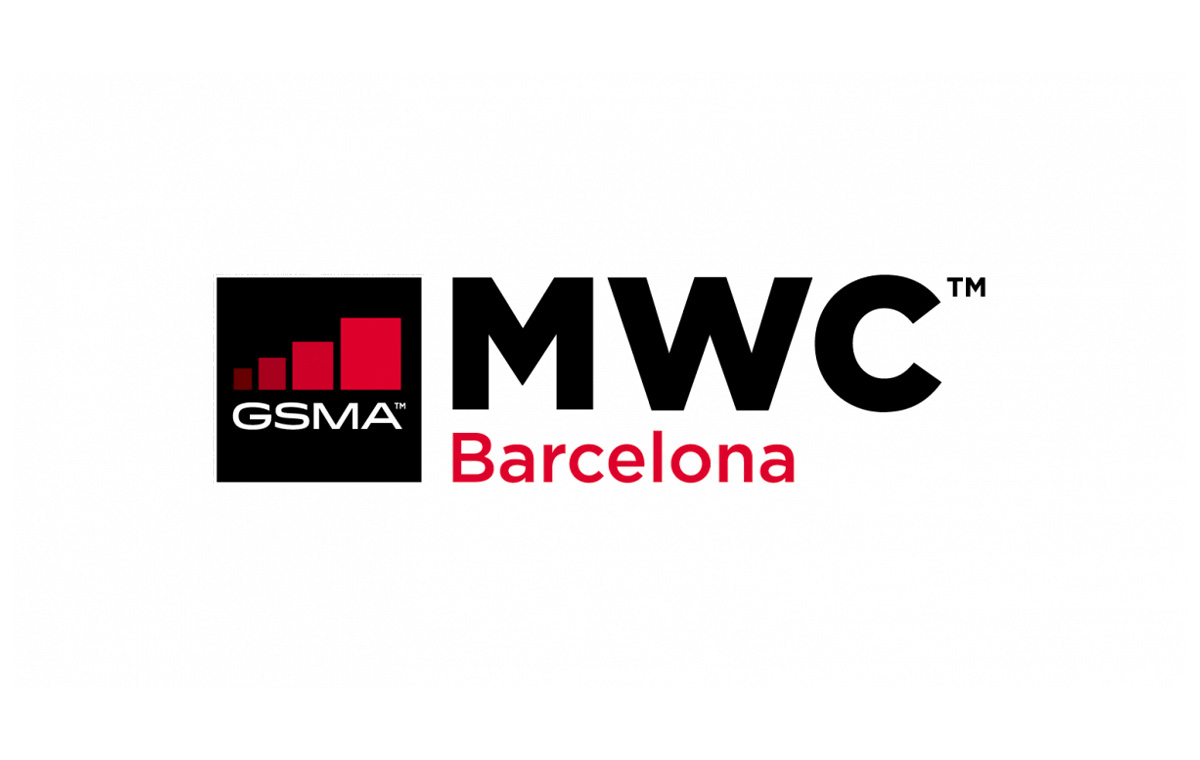 We've put together announcements that were the most exciting for us -- each signifies a big movement in the consumer technology industry. Let's begin with with some product announcements. 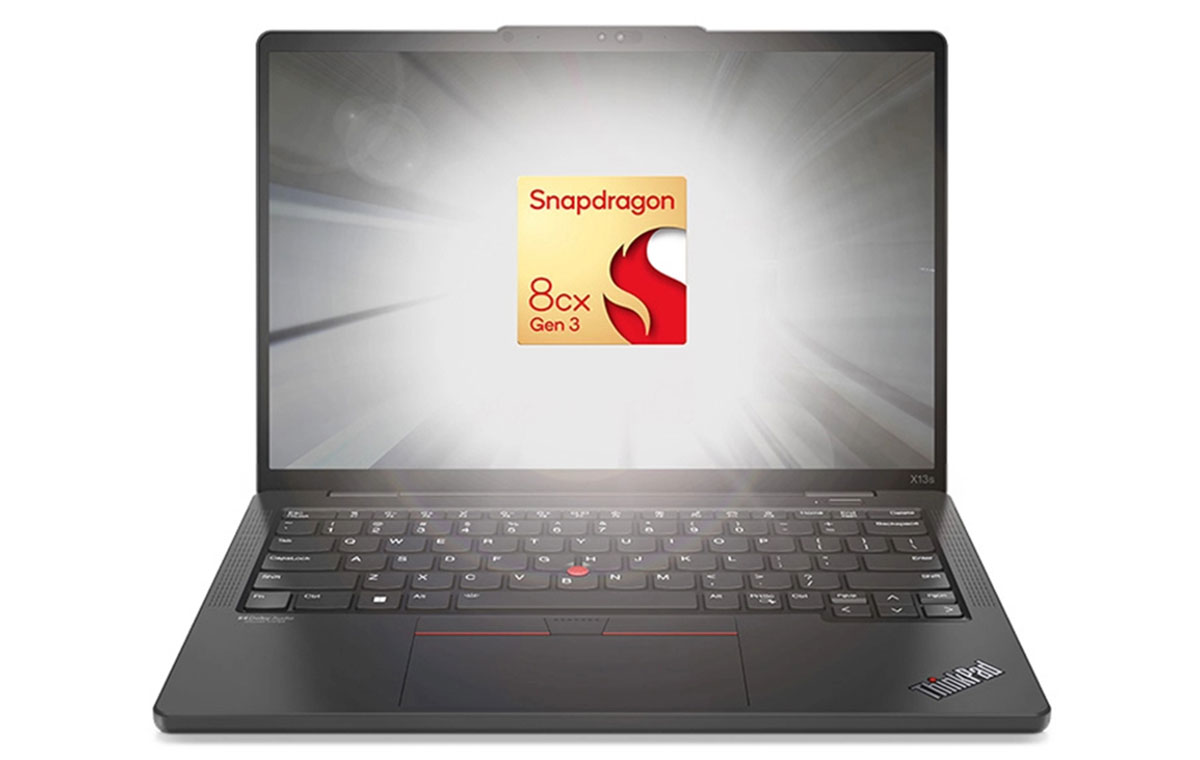 Lenovo was one of the major players in this year’s MWC. Some of their releases were to be expected, such as the refreshes of its IdeaPad Gaming and Think (both Book and Pad) notebooks. One of their more exciting announcements, however, was its ThinkPad X13s notebook.

This new device is the first product to be powered by Qualcomm’s 5nm Snapdragon 8cx Gen 3, a new processor first unveiled at the 2021 Qualcomm Tech Summit. Though ARM-powered notebooks have yet to capture a wide market share to compete with Intel and AMD processors, it seems Lenovo is still willing to take a chance with it.

Being armed with an ARM processor brings about benefits such as astounding battery life for a laptop (Lenovo touts up to 28 hours of non-stop screen time). The device also has both Wi-Fi 6E and 5G connectivity, all in a package that weighs 1.06kg. While 5G connectivity for Snapdragon 8cx processors isn’t new (with the Gen 2 having that functionality as well), it’s still quite an edge over notebooks powered by more conventional CPUs.

Read more about the ThinkPad X13s in our article of it here. 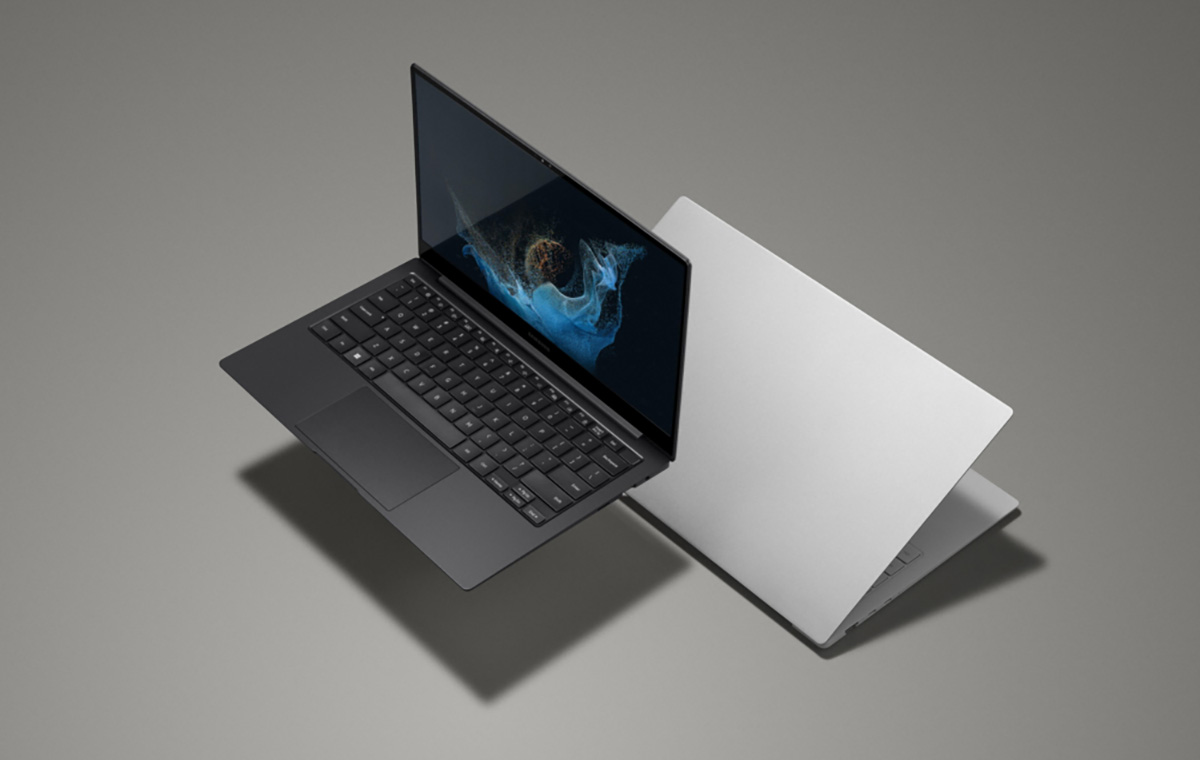 Being sequels, the Book2 Pro notebooks present hardware refreshes to further polish the Galaxy Book experience. They are powered by 12th-gen Intel Core CPUs, along with Intel Iris Xe graphics. Like its predecessors, the Book2 Pros are Intel Evo certified, with the standard Book2 Pro coming with an Intel Arc graphics option for its 15.6-inch version.

Aside from that, the Galaxy Book2 Pros are integrated into Samsung’s app ecosystem, in addition to running on Windows 11. This includes Recent Apps, which displays some of the recently-used apps on your Galaxy smartphone on the laptop’s taskbar, as well as Samsung Multi Control, which allows for keyboard and trackpad use on a Galaxy Tab S8 tablet, as well as cross-device copy-and-paste.

Read more about the Galaxy Book2 Pro notebooks in our coverage of it here. 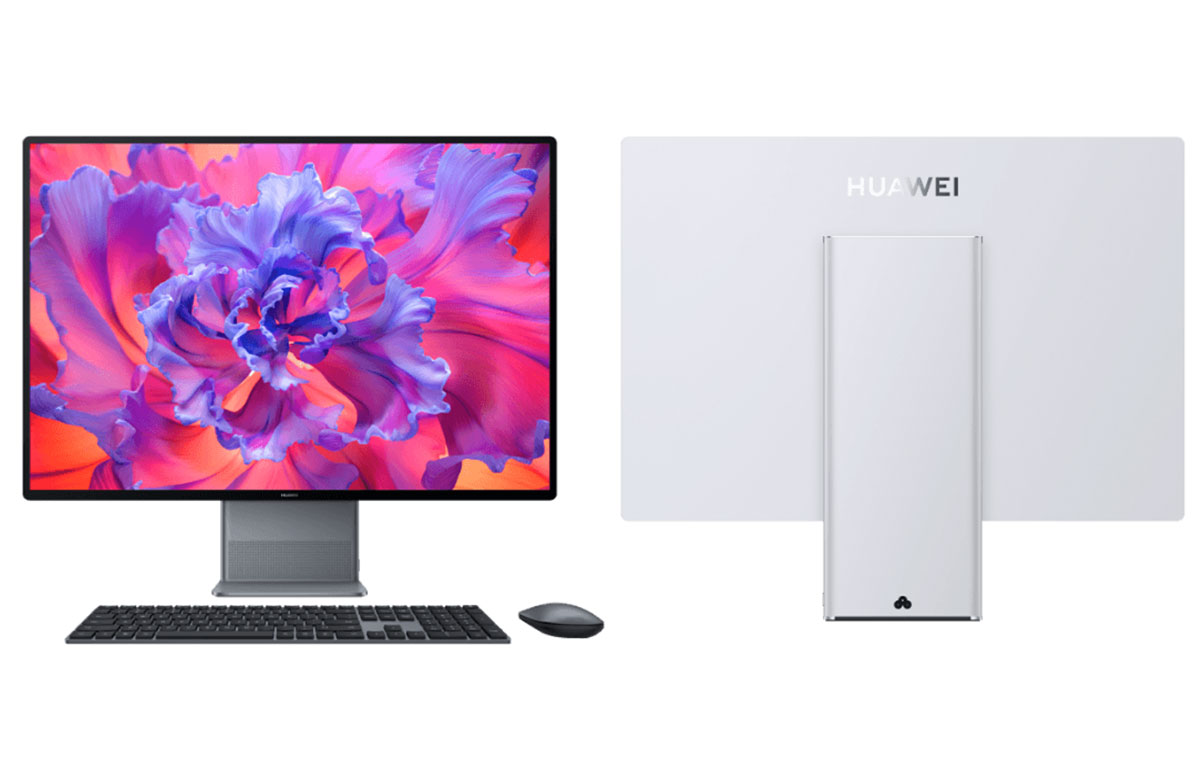 Despite facing trade pressure from the U.S., Huawei also made its presence known at MWC 2022 with a slew of gadgets. These include new devices that come under the company's new Smart Office label, centred around a smart tech-oriented office life:

In addition, Huawei also unveiled the Super Device concept, an umbrella term for a number of features that form an ecosystem around Huawei products. Features in Super Device centres around Huawei devices -- for example a MateBook laptop that works seamlessly with a Huawei phone or tablet as an external storage device, as well as using Huawei tablets as display extensions of your MateBook.

You can find our article on the MateBook X Pro, MatePad tablets and MateStation X here, while you can read about the MatePad Paper here. As for Huawei's Super Device, you can read more about it here.

Oppo also took the opportunity to unveil its Find X5 and Find X5 Pro smartphones ahead of the trade show. The phones, successors to the previous Find X3 series, present some new hardware, including MariSilicon X, a dedicated neural processing unit for better AI performance in image processing. In addition, the Find X5 Pro is also getting an upgrade to a flagship Snapdragon 8 Gen 1, while the standard Find X5 is powered by a Snapdragon 888.

Read more about the Find X5 series in our coverage of it here. 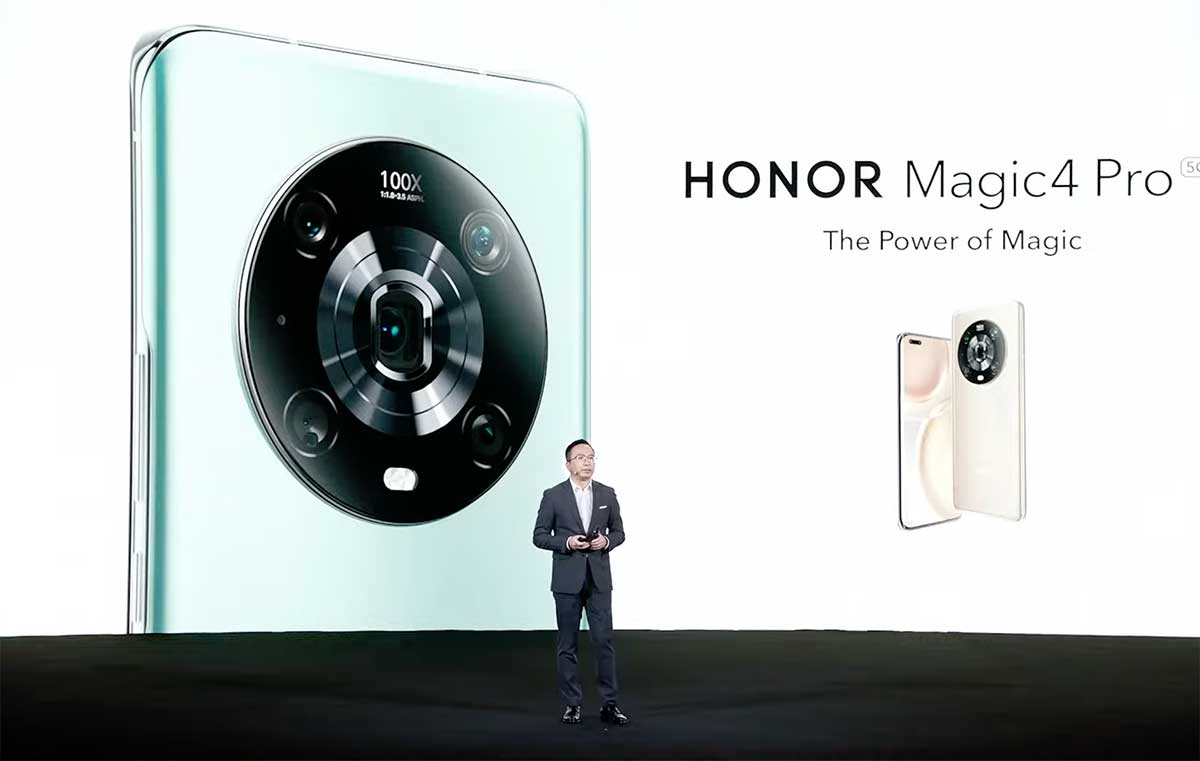 You can find our article on the Magic4 series here.