How do OLED displays work?

OLED or organic light-emitting diode displays are not new. The first phones to use active-matrix OLED displays appeared as early as 2008, while the first commercially available OLED televisions made their way to store shelves about three years ago.

In case you are not familiar, OLED displays work by passing an electric current through a thin film of organic material to create red, blue and green lights - the basic colors needed to create a TV image. On the other hand, LCDs have pixels that are switched on or off using liquid crystals to rotate polarized light; while the now abandoned plasma technology ignites pockets of gas to excite phosphors. 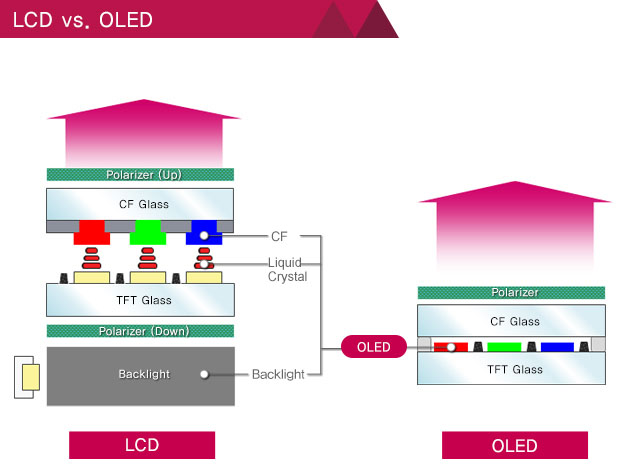 This method of creating images gives OLED displays numerous advantages over traditional LCD displays. Since OLED displays do not rely on back lights, they can show true, absolute blacks; consequently, brightness uniformity across the entire display is also less of an issue. OLED displays also enjoy wider viewing angles, higher refresh rates, contrast ratios and have a wider color gamut, which explains why images on OLED displays look so vivid and photorealistic. The icing on the cake is that because there’s no need for back lights, OLED televisions can also be built thinner. The thinnest OLED televisions are now thinner than smartphones.

With so many significant advantages over LCD displays, why then hasn’t OLEDs become the mainstream display? Like any other new technology, there’s teething issues that need to be addressed. For a time, the limited lifespan of the organic materials used to create OLED displays was the biggest problem. Early OLEDs would lose their brightness after just 1,000 hours and would only achieve half their original brightness after 14,000 hours. This compares to LCD displays which would typically lose half their original brightness only after 25,000 to 40,000 hours. OLED displays are also prone to burn-in images. Like plasma displays, OLEDs can retain images temporarily or even permanently if it is left static for too long.

OLED displays might finally be ready for prime time

Fortunately, these issues have been largely solved. According to LG, the biggest proponent of OLED displays, its OLED displays now have a lifespan of around 30,000 hours before brightness deteriorates - that’s 10 years of watching television 8 hours a day. Additionally, OLED television manufacturers have also implemented various anti burn-in features into their OLED televisions to prevent burn-in images from occurring. 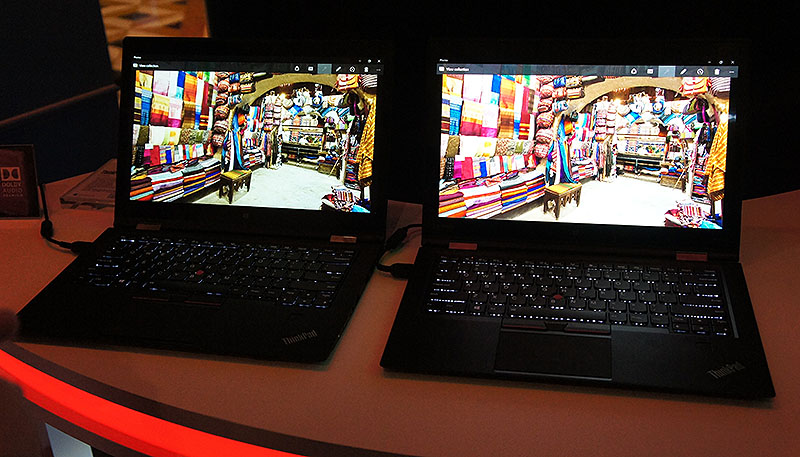 In fact, thanks to advances in OLED technology, OLED displays might finally be ready for prime time. At CES 2016, we saw, for the first time, OLED displays being used in notebooks and computer monitors. Lenovo is offering optional OLED displays on their new ThinkPad X1 Yoga device. We saw the OLED variant alongside the standard IPS LCD model and the difference was astounding (as seen in the above photo). The OLED model looked incredibly vivid and images were more lifelike.

Apart from Lenovo, Dell also announced its new 4K OLED UltraSharp 30 monitor at CES 2016. This new monitor boasts very impressive specifications including a 0.1ms response time and a 400,000:1 dynamic contrast ratio. It also covers 100% of Adobe RGB color space as well as 97.8% of DCI-P3 color space - the color space used extensively in cinema today. Although it’s a monitor targeted at professional users, the insane response time and amazing colors would likely appeal to any enthusiast or power user too.

But there's still one problem to overcome 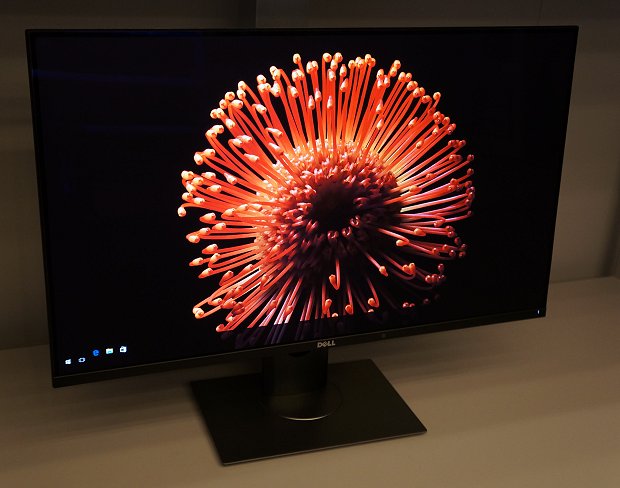 In fact, price remains to be the biggest stumbling block that’s preventing the widespread adoption of OLED displays. If we were to compare similar-sized televisions using OLED and LCD displays, the OLED model will cost about 40% more. And according to IHS Research, it is estimated that it would cost manufacturers double to put an OLED display into a PC as opposed to an LCD display.

New technology is always costly to manufacture partly because of immature manufacturing processes and also high R&D costs. This was the case for SSDs too, but look at how affordable they are now. Thankfully, prices of OLED displays could come down in the next year or so. The technology is fairly mature now and volume manufacturing by key players in the industry looks set to take place in the near future. 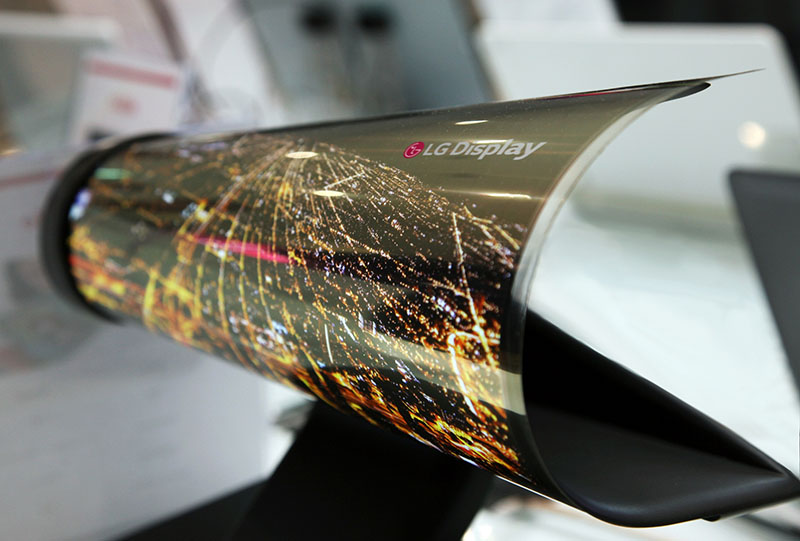 LG has just invested US$380 million to build a new factory to ramp up production of OLED displays, which should help bring down the costs of OLED panels in time. Before LG’s investment, Samsung announced an even larger US$3.6 billion investment in February last year to build more OLED panels. Japan Display, another larger producer of LCD panels also announced that it would start mass production of OLED displays in 2018.

It seems then that whatever hesitations manufacturers might have had about OLED technology have finally been allayed, and it’s likely that OLED could be the predominant display technology in the not so distant future.