The April 2021 Games Playlist - Things are starting to get spicy 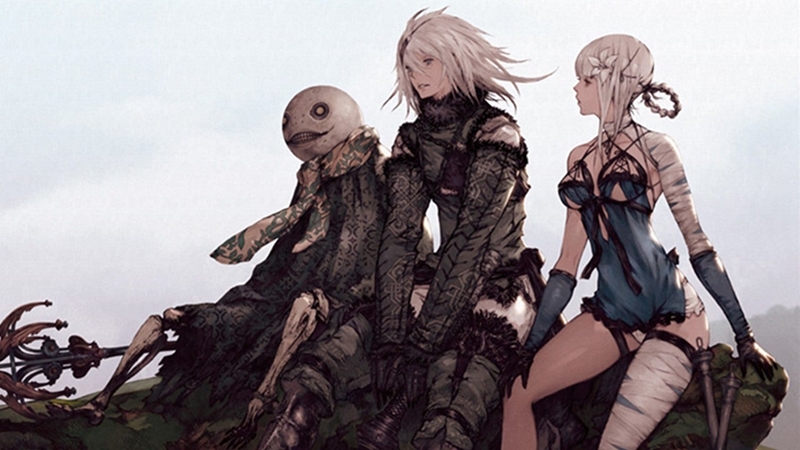 Hey there, and welcome back to another edition of the HardwareZone Games Playlist! After a relatively docile March in terms of releases, there's nothing we'd like more than to amp up the gaming beat, and fortunately, it appears we're going to get some real heavy hitters this month.

Of course, there will be a couple of smaller gems sprinkled here and there, so whether you enjoy a good old psychological spook, slicing up enemies with fancy swordplay, or just leaping into a PvP fray with all barrels hot, then April's your month. We've got our eye on six titles at the moment, so let's skip the formalities and get right into it. 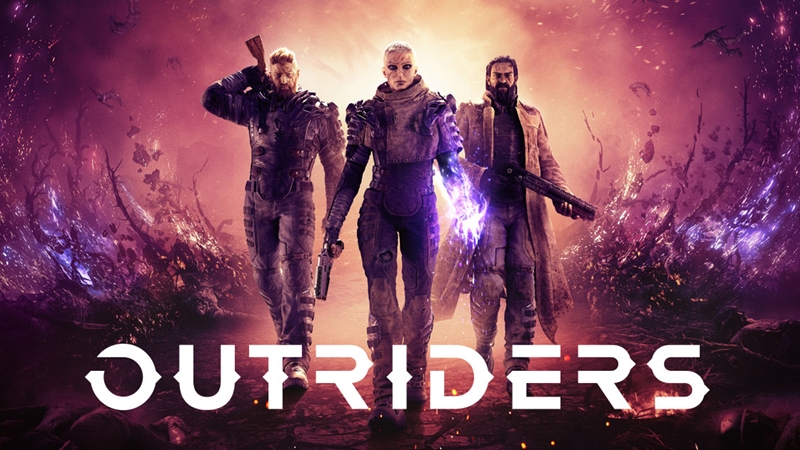 First up on our list is Outriders, a flashy co-op RPG shooter from People Can Fly that's shaping up to be as exciting as its designs are edgy. Players take control of one of four different classes and embark on adventures across the land of Enoch, acquiring new skills and mystical abilities as they go. Impale enemies on spikes, engulf them in flames and even slice them clean in half with an energy blade - there's a lot of variety for players to discover and experiment with, though what I'm personally excited for are those chunky dual pistols we see in the trailer. Unfortunately, you'll have to check that out on YouTube due to age restriction guidelines - here you go!

The second highlight for the month is, for lack of a better term, odd. So much so that it's even part of the title. Developed by the aptly-named Oddworld Inhabitants, Oddworld: Soulstorm is the next chronological chapter in the popular indie platforming franchise, functioning as both a direct sequel to 2014's Oddworld: New 'n' Tasty and a re-imagined version of Oddworld: Abe's Exoddus from 1998. Just like the other games in the series, Soulstorm is a platformer that places you in the shoes of Abe, who's on a quest to rescue the Mudokons from enslavement. Much of its core gameplay remains the same as other iterations, but there's also a new crafting system that lets Abe create weapons and other useful equipment.

If you've ever had to work at the lowest possible rung of the corporate ladder (we feel you!), then this one ought to have you cackling with laughter during your lunch break. Say No! More is, as developer Studio Fizbin describes it, a "NO!-playing game" where you play as a lowly intern with the amazing ability to say NO! to people. Between sabotaging your bosses or telling people off for demanding they make you coffee, there's probably no better game that screams "first world corporate problems" than this one, and it looks like a heck of a lot of fun.

On a more amusing note, this would probably be a really tricky game to review, given we would have to be very...uhh...diplomatic about our choice of words. Ahem. 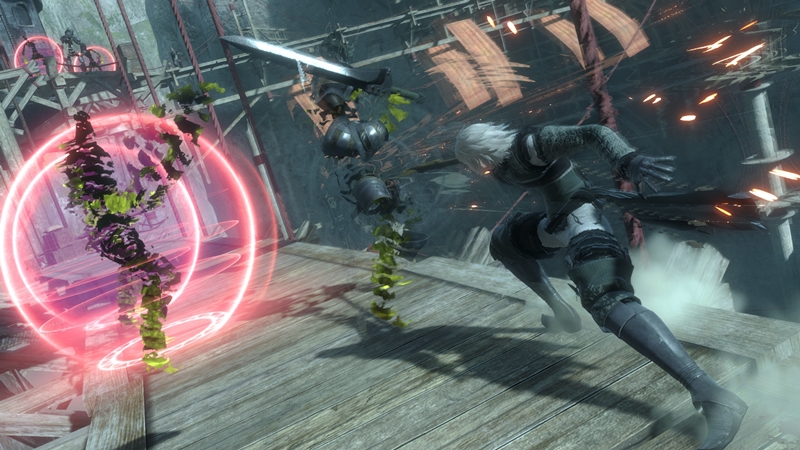 Don't worry - you won't need to memorise those numbers. Arguably the heaviest hitter on our list, NieR Replicant is an upgraded remake of the 2010 Japan-exclusive game of the same name, and it's quite similar in flavour to its chronological successor, the award-winning NieR Automata. Unfortunately, you won't be seeing 2B around in this one - it takes place some time back in the past, and the narrative follows a protagonist who ventures out into the unknown to save his younger sister Yohna from a disease known as the Black Scrawl. The game is a very unique blend of genres, taking pages out of "bullet hell" titles and open-world RPGs to create a gameplay concept that's fast-paced and tactical, yet awe-inspiring. It's truly a must-have.

You know how people sometimes say that they're "living their worst nightmares"? Well, Returnal's main protagonist Selene might probably smirk at that, and so would developer Housemarque. After all, the former is literally stuck in a time loop on the alien planet of Atropos, and dying offers no respite. The game's main quirk is in its procedural generation - the world and Selene's experiences change each time she dies, and as she continues making her way across this foreign planet, she also encounters increasingly vivid and nightmarish visions that threaten her sanity. Horror fans are probably going to have a ball with this one.

After so much heavy-duty action, it's only fitting that you take a break to chill out and relax. And by relax, we mean explore a world snapping pictures of your favourite Pokemon. Set to arrive at the tail end of April, New Pokemon Snap is a Switch title where you can head out to appreciate (and photograph!) Pokemon in their natural habitats. From a dazzling Primarina singing in the middle of a lake, to a giant Meganium in a flower field, there's lots to do and see in the new Lental region. All we can say is that it looks immensely therapeutic, especially if you're tired of seeing stuff like Toxic, Stealth Rock and Choice Band Zacians on the competitive ladder.