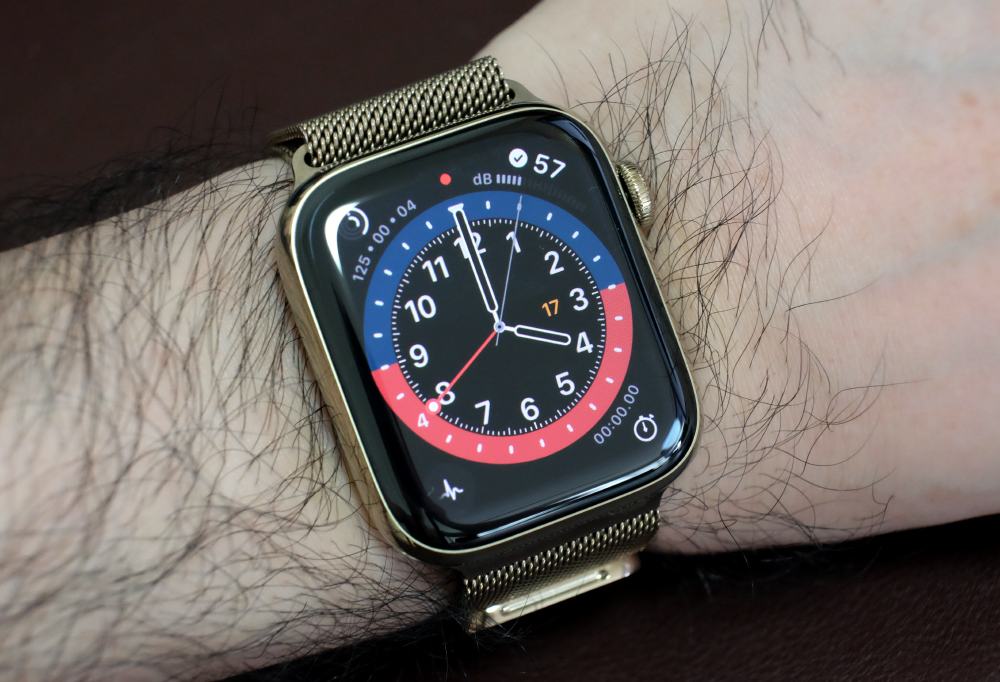 These two watches ship with watchOS 7, which, for me, ranks as one of the more significant watchOS updates mainly because of the new watch faces.

Call me shallow, but I dig the new watch faces. There are 9 in total and they are unique, funky, and useful in their own ways. Some like GMT and Chronograph Pro are clearly inspired by the world of watchmaking. Alan Dye, Apple’s VP of Human Interface Design, said so himself during the keynote that the watches were designed with “a deep respect for the history of timekeeping.”

The GMT watch face features a bi-colour bezel that was first popularised by the Rolex GMT-Master, whereas Chronograph Pro (in black and white) is reminiscent of the legendary Rolex Paul Newman Daytona. I also like the new Artist face (designed in collaboration with Geoff McFetridge) for its hipster vibes, and the new Stripes and Typograph faces for their simplicity.

We will never know the reasons why Apple took this long to implement sleep-tracking, but it’s finally here. It’s part of watchOS 7’s goal to help you sleep better. After setting your desired duration of sleep, and your ideal bedtime and wake time, your Apple Watch will notify you once bedtime approaches and also wake you up at the time you have set. Sleep tracking happens automatically in between so once you set these parameters up, there’s no need to fuss around anymore. Overall, it works quite well but the tracking of sleep is tied to your target bedtime and wake time, which means it won’t count the naps you take, say, from dozing off after a heavy lunch. 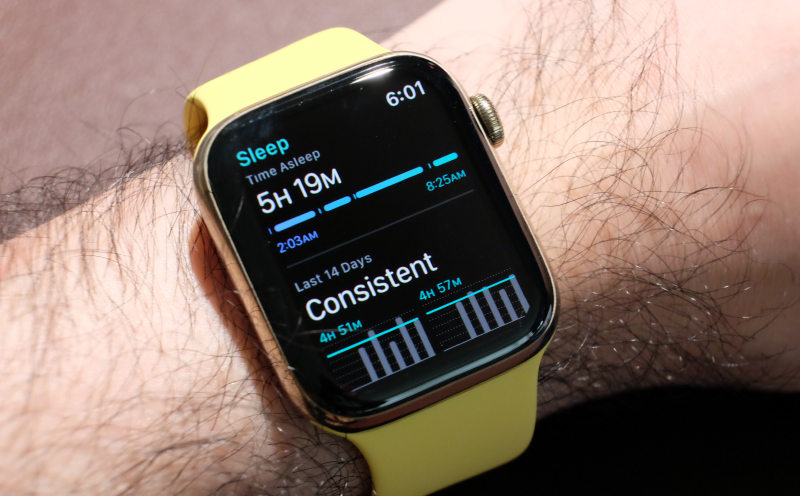 Another highlight of watchOS 7 is Family Setup, which lets owners set up Apple Watches for family members who do not use iPhones but might want to use an Apple Watch. Parents might find this an invaluable tool because you can set up location notifications to alert or keep you updated of your child’s whereabouts. Children, on the other hand, can use Emergency SOS should they find themselves in trouble. Family Setup requires a cellular-enabled Apple Watch Series 4 and above to work. And sadly, it isn’t available in Singapore yet.

watchOS 7 includes other smaller but no less important improvements like support for more workout types, cycling directions, improved mobility metrics, and a new handwashing alert. Can I also say that watchOS updates are getting really big these days? At this rate, it wouldn’t be long until the number of new watchOS features rival that of iPadOS or even iOS.

Still the best, but…

The short story is this: if you are an iPhone user and you are looking to buy a new smartwatch either for the first time or to replace your ageing one the new Apple Watch Series 6 is a no-brainer recommendation. And if your budget is limited, the Apple Watch SE is a great alternative – it gets you most of the features of Series 6 but at a more affordable price. All things considered, the Apple Watch’s formidable combination of design, high build quality, high degree of customisation via straps, excellent health and fitness tracking, features, and performance, means it’s easily the best smartwatch money can buy. 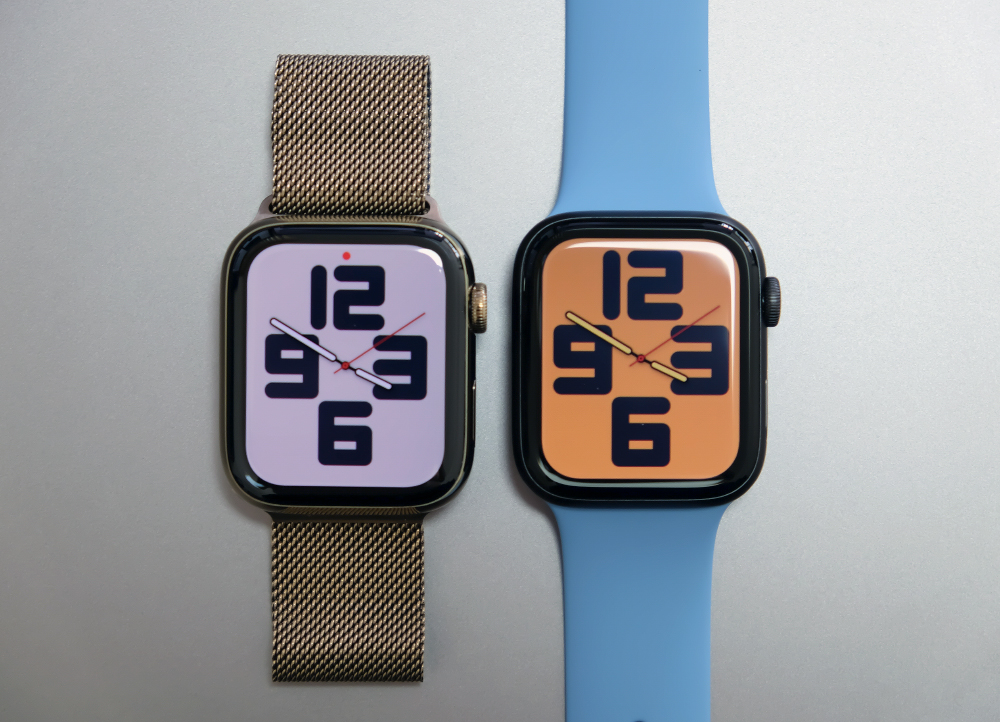 But I have more thoughts. And if you are maybe sitting on the fence, you might want to read on. To start, this year’s new watches aren’t a huge update over last years Series 5, or in fact the Series 4 from two years ago. Series 4 was momentous because it introduced a sleeker case and ECG capability, while Series 5 finally gave us an always-on display, which was a big deal to a lot of people. Personally, I was never bothered by the display going dark.

For me, I think the biggest improvement in Series 6 is just how snappier it feels. But having said that, it’s not like the S5 processor was terribly slow by any means. Any issues with speed and responsive have been largely solved with the S3 processor in Series 3. So if you have a Series 4 or Series 5 watch, I’d recommend holding off on this year’s models. In fact, if you can’t stretch your budget to a Series 6, a refurbished or used Series 5 might be a better option. 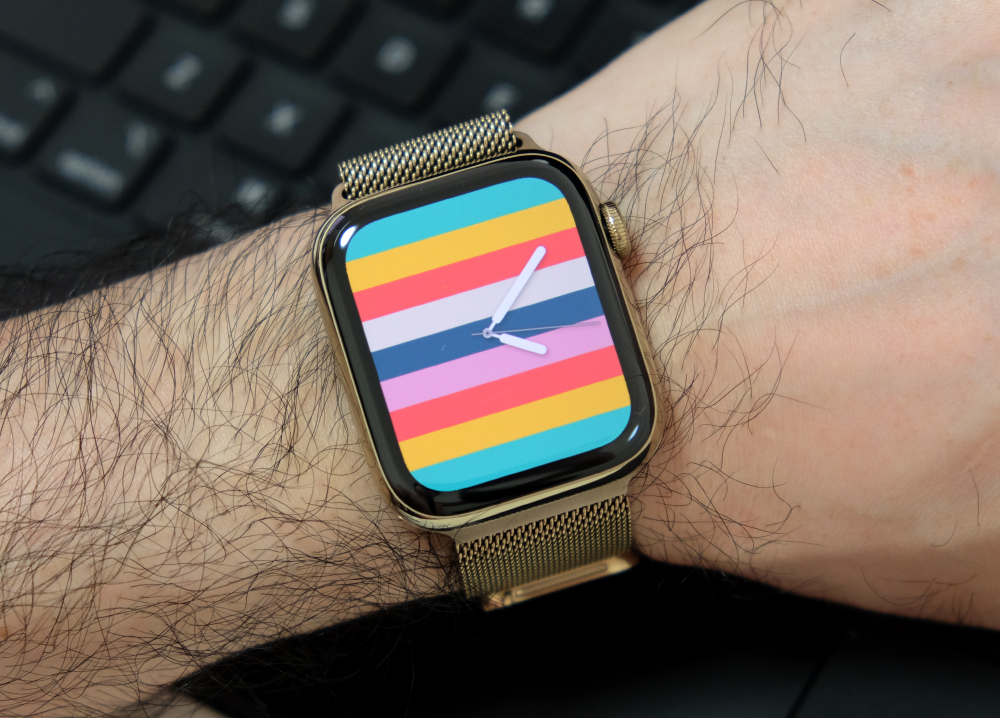 Battery life remains to be an issue. Most users will be able to get a full day’s worth, but having to charge daily is still a hassle especially when the Apple Watch continues to require a charging puck to charge. This means an extra cable to bring around. I’d probably be less annoyed if the watch could be charged using a regular Qi wireless charger or USB-C cable. Furthermore, fast charging is only available on the Series 6, for owners of other Apple Watches who want to use sleep-tracking, this potentially means they’ll need to come up with new charging routines or they’ll have to be okay with not having a full charge since charging to 100% takes quite a while.

Other improvements I’d like to see is the display. It’s bright, vivid, and large, but it doesn’t quite stretch to the ends of the case. This appears to be something Apple has intentionally refrained from doing. Even the iPhones’ displays don’t quite stretch to the edges like how Android phones do. It’s not obvious if you are using a black or dark watch face, but on watch faces like the new Stripes or Typography, the bezel is glaring back at me like a food stain on a white shirt. Alright, before this degenerates into a wordy wish-list of features I’d like to see in the next Apple Watch, let me end by congratulating Apple on making last year’s best smartwatch you can buy a little bit better. Granted, one could say that this year’s improvements are not quite as substantial, and I would agree. But that doesn’t detract from the overall ownership experience, which is largely excellent. The Apple Watch’s integration with all the iPhone and all of Apple’s other apps and services is almost symbiotic and it’s something other smartwatches are still struggling with. On top of that, it’s important to also remember and consider the limitations of today’s technology. And when you do, it’s hard not to admit that the Apple Watch Series 6 and Apple Watch SE are really great smartwatches.