The future is going to be wireless

Note: This article was first published on 28th March 2017.

Towards a wireless future

Technology has advanced greatly in the past decade and the wireless computing future that we have all dreamed about is slowly and surely becoming a reality. Today, we have phones that can be charged wirelessly; and wireless protocols that can transmit hundred of megabytes of data per second, rendering data cables redundant.

One of the strongest proponents of this wireless computing future is Apple. Apple hates wires, and if it can, it will do away with them. Their conviction was clear for all to see when they announced that they would do away with the trusty old 3.5mm headphone jack on their new iPhone 7 and iPhone 7 Plus. 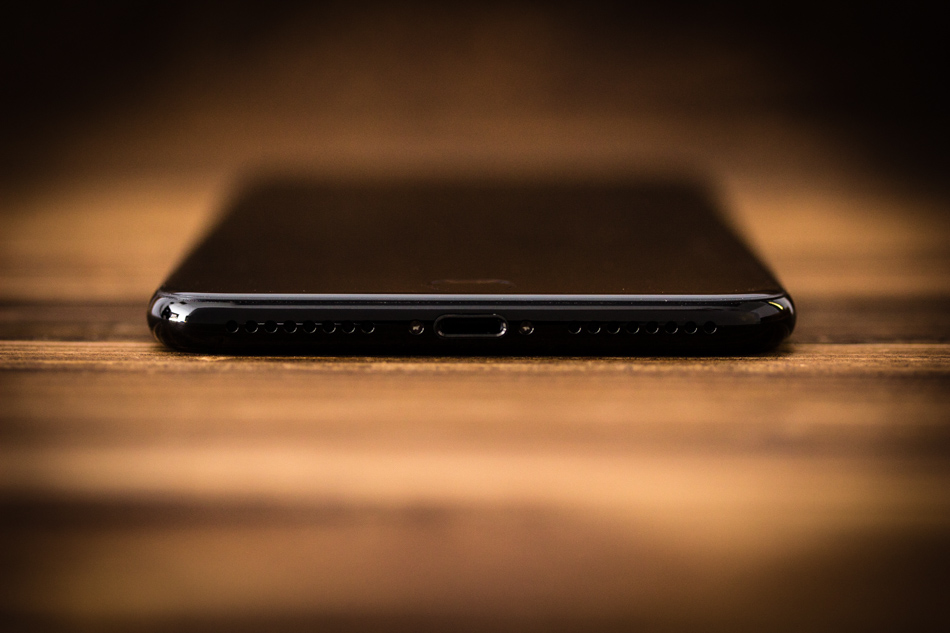 Wireless audio, which largely relies on Bluetooth technology, is hardly groundbreaking technology. It has been around for ages. And while audio quality has improved quite significantly over the past couple of years thanks to better codecs, it still struggles with some stubborn problems.

The other problem that most Bluetooth headphones have is battery life. The newest Bluetooth headphones today have pretty decent battery life, but they are far from great. Most large size on-ear or over the ear models can last between 15 and 20 hours, which is adequate for most people. But the smaller earbud or in-ear models can usually only last around 5 hours or even less.

To combat these issues, along side the iPhone 7 and iPhone 7 Plus, Apple announced a couple of new wireless Bluetooth headphones. From Apple, we have the AirPods; and from Beats, we have the Beats Solo3, the Powerbeats3 and the BeatsX. These new wireless headphones are special in that they all use a new Bluetooth chip called the Apple W1, which aims to make Bluetooth wireless audio as pain-free as possible.

What exactly is W1? 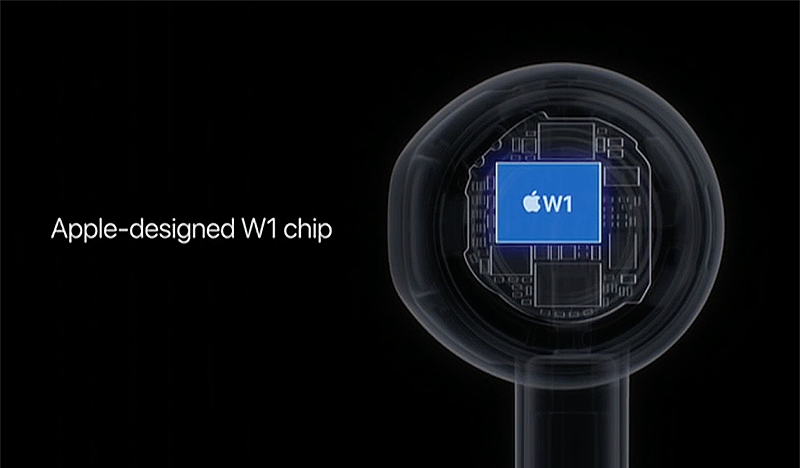 The W1 is a Bluetooth chip developed by Apple to improve the wireless experience of its wireless Bluetooth headphones. The most immediate benefit of the W1 chip is that it makes pairing super easy and fuss-free.

To pair any of the Apple W1-equipped headphones for the first time, simply activate it near an iOS device and an interface will pop up asking if you want to pair the headphones. Answer to the affirmative and that is all there is to it. All it takes is a single tap. There is no step two. 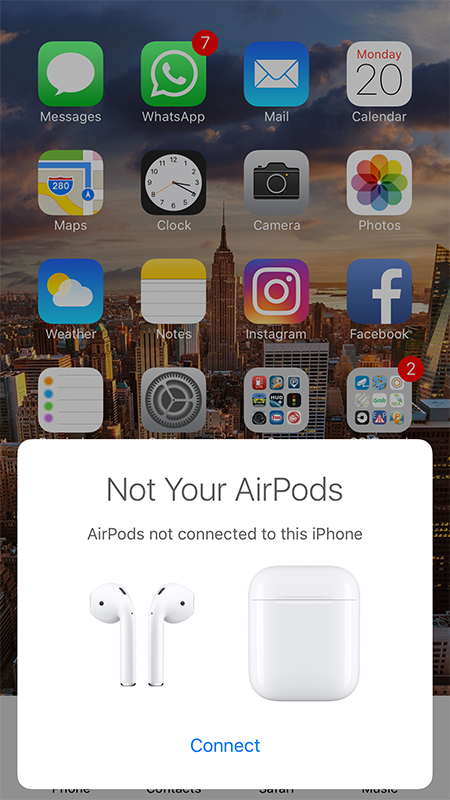 But there is more stuff happening behind the scenes. If your iOS device is signed into iCloud, the headphones will be automatically paired with other Apple devices that are logged into your iCloud account, such as your iPad, Apple Watch and Mac. This makes it easy to use the headphones on any other Apple device and removes one of the biggest bugbears of Bluetooth wireless headphones. 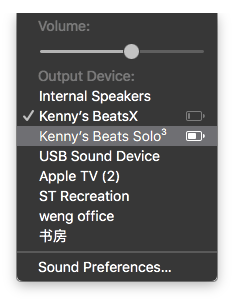 The second key benefit of the W1 chip is high efficiency streaming. Battery life has never been a strong suit of Bluetooth wireless headphones, and because the W1 chip is so efficient, battery life has been improved quite significantly. In the case of the AirPods, these tiny earbuds deliver up to five hours of listening time, and that’s nearly double what most comparably sized wireless earbuds can offer. The Beats Solo3 is even more impressive, offering a staggering 40 hours of battery life, which again is almost double of what most full-size Bluetooth headphones can manage. 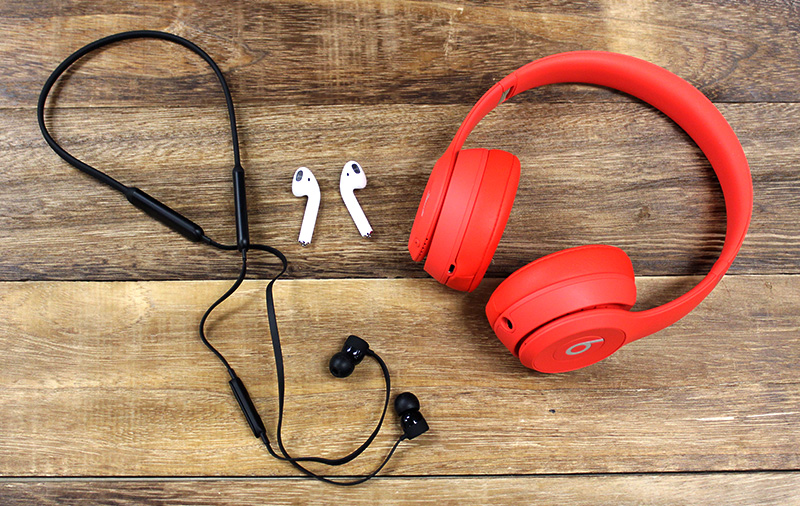 In this article, we set out to take a look at three of Apple’s newest W1-equipped wireless headphones and how they fare in our testing. We have the Apple AirPods, the recently released BeatsX, and the Beats Solo3. Find out how they fare over the next few pages!

Unfortunately, we couldn’t get the Beats Powerbeats3 headphones, but for most people, the BeatsX could be the better pick as it offers quite similar features to the Powerbeats3 and it is also significantly more affordable.