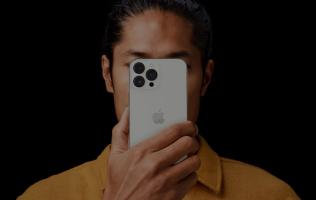 Note: This feature was first published on 27 December 2022. 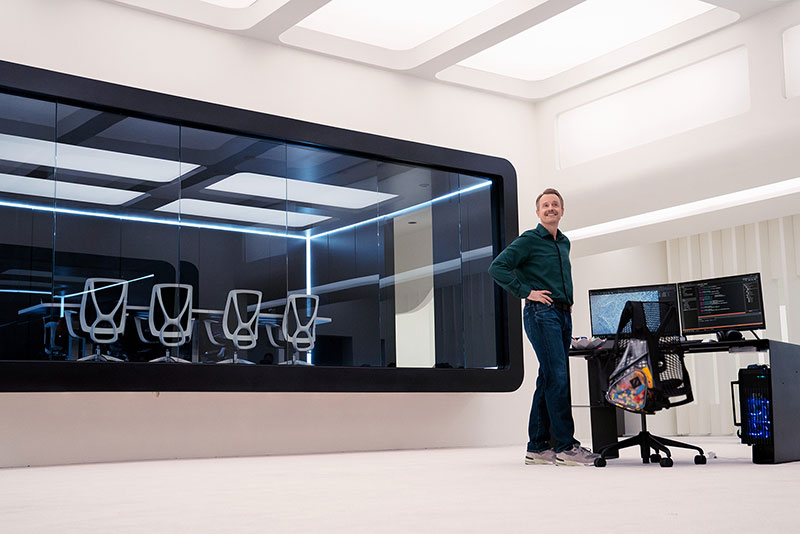 While the first two seasons of Mythic Quest offered a charming look inside the eponymous game development studio, season 3 sets off in its own direction.

Ian (Rob McElhenney) and Poppy (Charlotte Nicdao) have departed the studio, striking out on their own with GrimPop, where Poppy will have a chance to conceptualise and create her own game. However, the rest of the gang isn't far away.

GrimPop has its offices in the basement of the Mythic Quest building, which means that David (David Hornsby), Jo (Jessie Ennis), Brad (Danny Pudi), Carol (Naomi Ekperigin), and the lot are still close by. At its core, GrimPop is the most egotistical expression of Ian and Poppy's desires — a chance to start afresh and disrupt the gaming industry with a game born entirely from their dysfunctional geniuses.

The office and its stark white walls and maze-like corridors appear something plucked straight from the future. Complete with a voice-controlled AI, it is a journey into the stratosphere of geekdom. 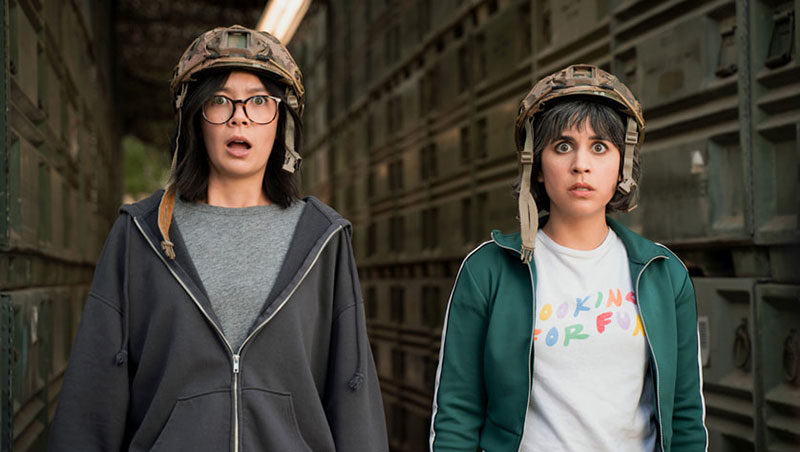 There are even cheeky nods to the metaverse and NFTs, as Ian spends his newfound free time contemplating virtual reality and all manner of wacky ideas like the visionary he fancies himself to be. However, these ideas never quite go anywhere, perhaps a wry acknowledgment of the current state of the cryptoverse and anything associated with it.

However, what made Mythic Quest so fun was its exploration of the relationships between its various eccentric personalities and how their various dysfunctions interact with each other. It is a workplace comedy at its heart, and many of the struggles faced by its characters remain extremely relatable to anyone who works in a corporate office today, even if they have nothing to do with the games industry.

From David's ineffectual attempts to command real respect to Carol grappling with her new fancy title without actually being sure what she is being paid for, the show puts a hyperbolic, hilarious spin on everyday problems.

Everything is dialed up to 11 for satiric effect. Even C.W. Longbottom's (F. Murray Abraham) homecoming-turned-funeral is suitably grandiose, a literally cosmic sendoff for a character who dreamed about creating whole new worlds. The poignancy of the scene is tempered by sparkling notes of comedy — after all, who can help but chuckle at a man who decided to end his own life by driving off into the Grand Canyon and then electing to place his remains in a satellite? 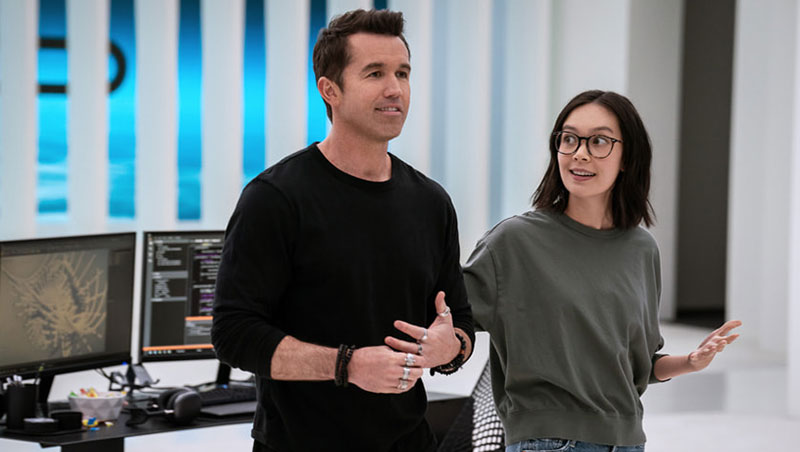 That said, Ian and Poppy's relationship remains the beating heart of the show. It is an incisive take on creativity and what it means to have an equal partner in the workplace, someone who is simultaneously a foil for you and also an infuriating vise that it feels impossible to escape.

Poppy wants to be free from Ian's influence, but seeks his validation at the same time. When he admits that he is not as motivated to work on her game as he was on Mythic Quest, the tenuous equilibrium at GrimPop is shattered.

Even into its third season, Mythic Quest still finds ways to keep things fresh amid the chaotic stew of dueling agendas and workplace politics. Standalone episode Sarian is outstanding, continuing the trend of previous flashback episodes in earlier seasons like A Dark Quiet Death and Backstory.

Sarian tells the story of how Ian and Poppy discovered their passion for video games as children, shedding light on Ian's difficult childhood and how Poppy chafed against the more traditional expectations placed upon her. It is a heartwarming tale of how the two eventually crossed paths all those years ago. Ian has always had a vivid imagination, and Poppy finds herself inspired by Sarian, the first-ever game he created. 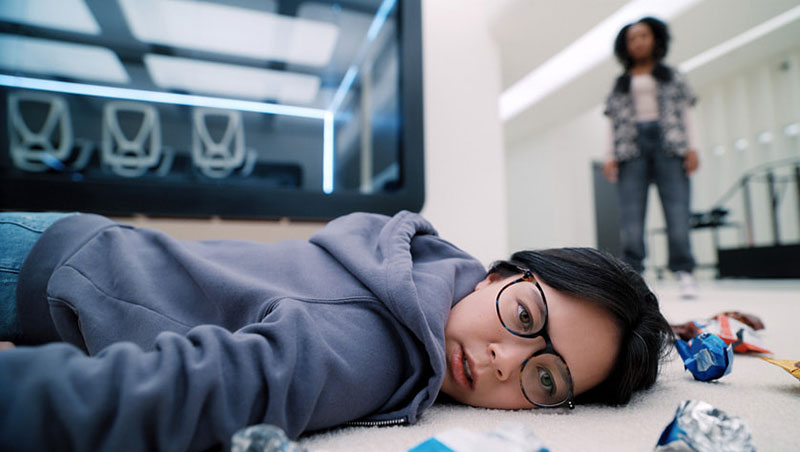 These departure episodes are not immediately related to the main story arc, but they flesh out the world of Mythic Quest across time and add even more depth to the characters we have come to know and love.

And throughout it all, the show never loses sight of what makes it so great — its humanity. Even resident psycho Jo, who is by most measures almost certifiably insane, just wants a friend. Her day out at the shooting range crushing cars with Poppy and Rachel (Ashly Burch) is also a look at the importance of perspective — it can be difficult to look beyond the echo chambers we build for ourselves, but there is always value to be found in making attempts to understand even those who we think we have nothing in common.

Season 3 of Mythic Quest is streaming now on Apple TV+.