Apple Pay and Samsung Pay: What you need to know

Although mobile payment solutions were launched locally more than four years ago, they haven't exactly taken off as expected. Back then, only a handful of smartphones came with Near Field Communication (NFC) technology. For a recap on NFC, do check out our article here.

In the past two years, we've seen the debut of three major mobile payment services which are expected to be the future of cashless payments. They are Apple Pay, Android Pay, and Samsung Pay. Apple Pay went live in Singapore on April 19, Samsung Pay on June 16, and Android Pay on June 28.

Here's an overview of Apple Pay and Samsung Pay to get you started:

Which is easier and more convenient to use?

From the perspective of support among retailers, Samsung Pay now has the upper hand as it supports both NFC and MST. The latter replicates a physical card swipe by transmitting magnetic waves from the Samsung smartphone to a card reader. Put simply, MST emulates the process that occurs whenever you swipe a card at a point-of-sale terminal.

MST technology is available at nearly all payment terminals that have a card reader, hence Samsung Pay will have wider merchant acceptance. On the other hand, the newer NFC terminals may not be found everywhere especially in smaller retail stores.

If you look at the user experience, Apple Pay is slightly better. You only need to hold the iPhone near the reader with your finger on Touch ID. For Samsung Pay, you have to launch the service by swiping up from the home button.

Apple Pay is also available on the Apple Watch which adds a bit more convenience. Double tap on the side button and hold the display of the Apple Watch close to the reader. You also can use Apple Pay in apps such as Uber and Apple Store. As more people do online shopping on their mobile devices, the integration of Apple Pay within apps is a bonus. 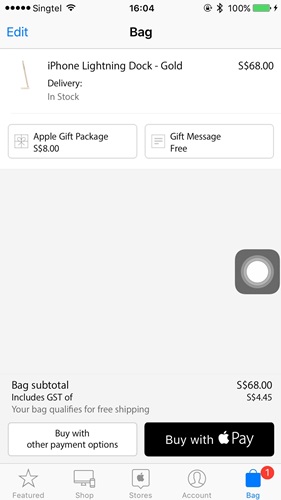 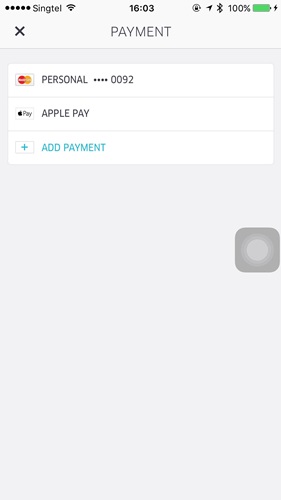 So, what phone do you use and which payment service are you waiting for? Drop us a note and let us know!