What you need to know and how to get started

Note: This feature was first published on 2 June 2021 and it's republished now because Apple has turned on lossless audio on Apple Music. 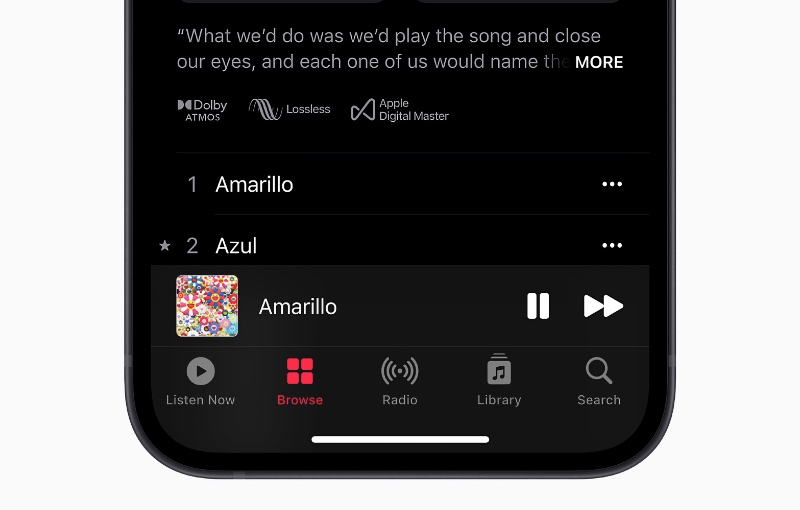 Everything you need to know about Apple Music Lossless

Now, there’s some confusion on what’s supported and what’s not so let’s clear up these doubts in this guide.

What is lossless audio?

It really just refers to uncompressed audio. Before this announcement, Apple Music only streamed lossy music – in 256kbps AAC to be exact.

Lossless audio will be streamed in Apple’s lossless codec ALAC (Apple Lossless Audio Codec) and will begin at CD quality which is 16-bit/44.1kHz. There will also be high-resolution options that top out at 24-bit/192kHz that Apple is calling Hi-Res Lossless. For a better understanding of music bit rate and sample rate, check out this article. 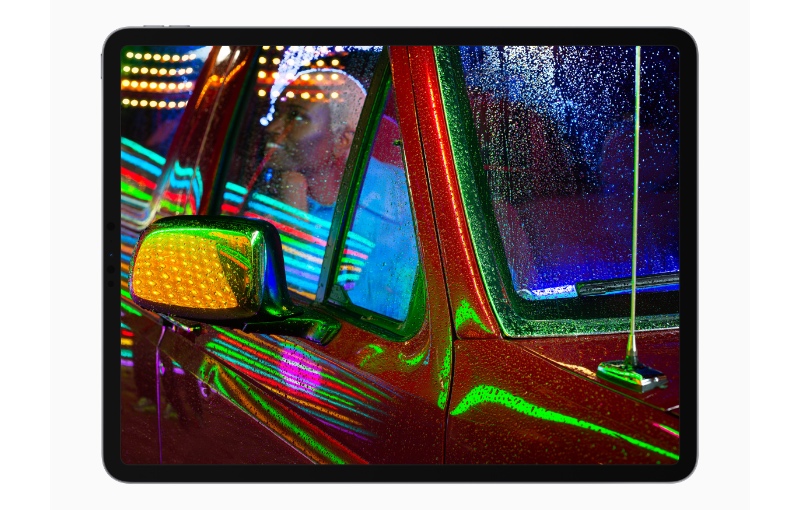 Yes. All Apple devices will support lossless audio up to a maximum quality of 24-bit/48kHz. To listen to music that’s of higher quality, you’ll need an external digital-to-analogue converter (DAC).

What is a DAC?

It’s simply a component that takes digital music signals and converts them to analogue signals so that they can be amplified (by an amplifier) and played by headphones and speakers. Devices like your phones, notebooks, computers, TVs, all have them.

The question is capability and quality. DAC chips support various bit rates and sample rates, and the ones in Apple devices are limited to 24-bit/48kHz. To fully maximise Apple Music’s lossless feature, you’ll an external DAC that can support higher resolution music. 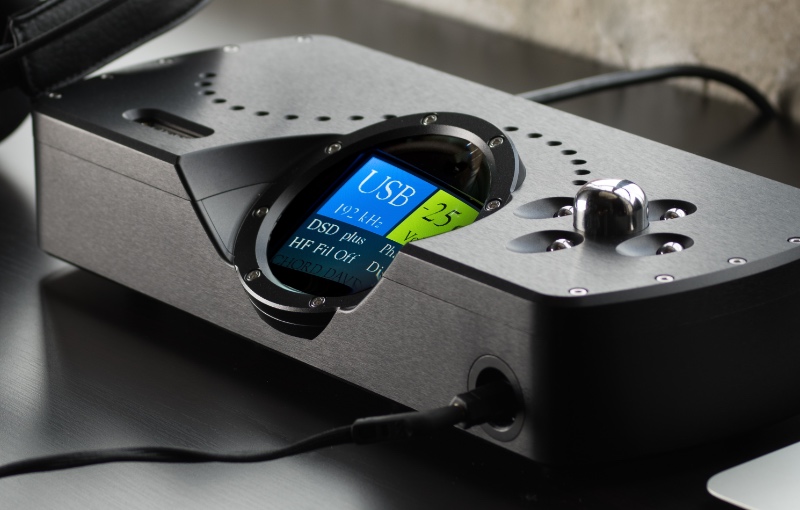 Support for higher resolution music aside, external DACs generally sound better because they aren’t subjected to electrical interference that internal DACs tend to be subjected to which can manifest itself as unwanted noise and artifacts in the sound. 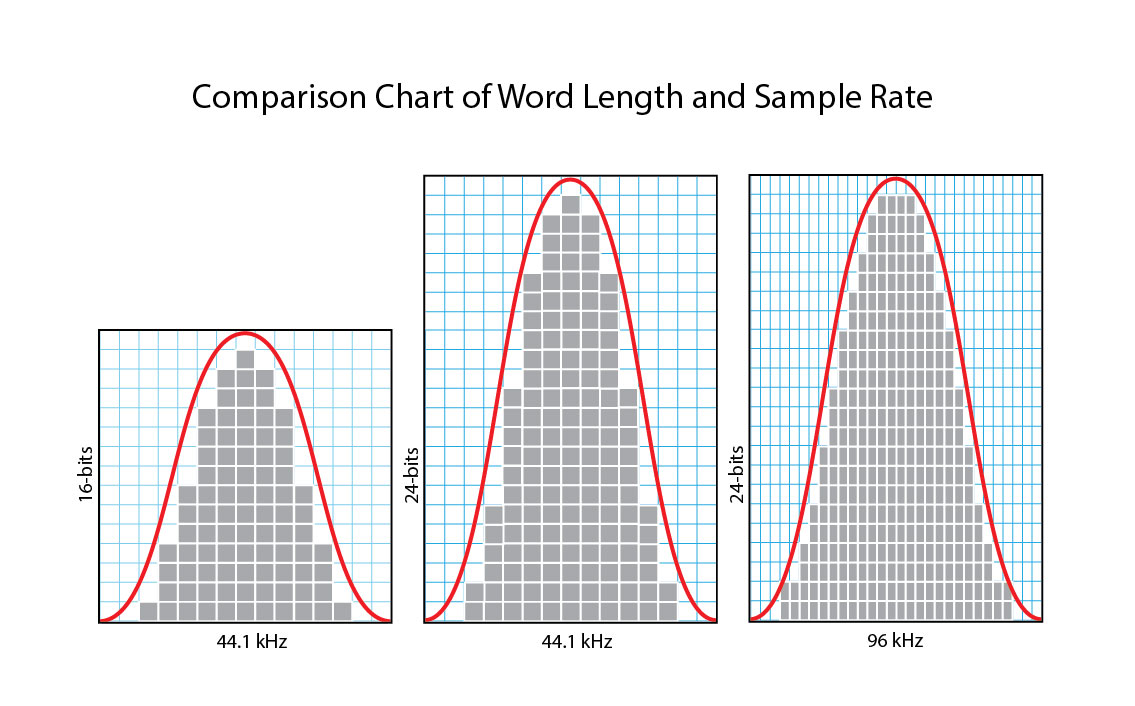 This is a very contentious subject. It’s an irrefutable fact that lossless music files contain more audio information but whether we can perceive the differences is another matter. Some people can, some people can’t.

Consider also that you need the appropriate equipment to make the most out of it. Higher-end audio equipment tends to be more revealing and detailed, which goes some way in explaining why their owners claim to be able to hear a difference.

More importantly, because lossless audio contains more information, their file sizes are also bigger. While a typical lossy MP3 or AAC music file encoded at a very high quality can be around 6MB, the same file encoded in ALAC at 24-bit/48kHz can be up to six times the size (36MB) – more if it’s encoded at a higher than CD-quality bit rate and sample rate. If you have a limited mobile data plan, you might want to disable streaming lossless audio.

Ultimately, don’t get too hung up on what quality you are streaming in and use your ears to judge for yourselves.

Will my AirPods and HomePods play lossless audio? 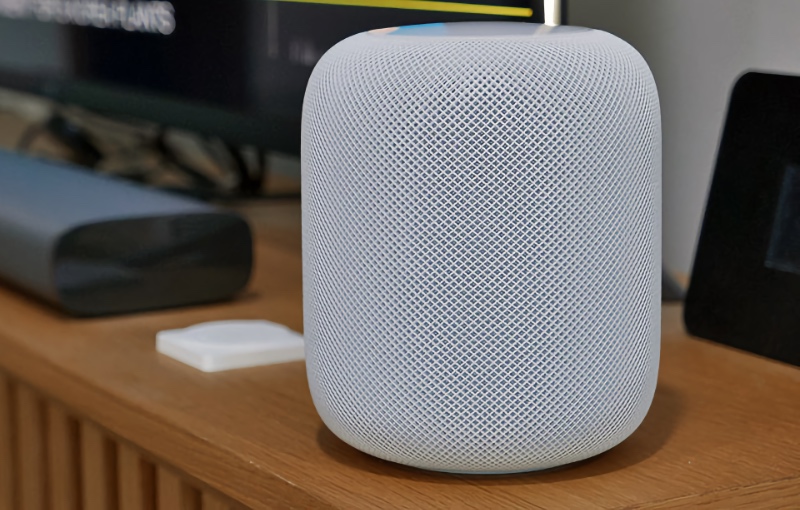 Unfortunately, no. AirPods (not even the flagship AirPods Max) will not play lossless audio because of the limitations of Bluetooth wireless audio. Simply because Bluetooth audio is a lossy form of transmission and only Sony’s LDAC codec is currently capable of streaming lossless audio but even that is subject to some controversy.

As for HomePods, Apple is saying that while they don't support lossless audio right now, they will after a future software update. When this update is coming, however, they did not say.

Not even the AirPods Max over a wired connection?

No. According to Apple, the playback “will not be completely lossless”. This is because to listen to the AirPods Max over a wired connection, you’ll need a Lightning to 3.5mm audio cable and this cable contains an analogue-to-digital converter. In other words, music is converted from digital to analogue by your DAC and then reconverted back to digital by the Lightning to 3.5mm audio cable. This re-digitisation process is not perfect which is why Apple says it is not completely lossless.

If wireless audio is out of the question, then what? Many Apple devices don’t have audio jacks.

Good question. One way is to use the device’s built-in speakers. Apple’s recent products have excellent built-in speakers (take a bow, 24-inch iMac) and they should sound good playing lossless Apple Music.

For more picky listeners, only standalone speakers and headphones will do. And the best way to do that is with an external DAC. After all, you need one if you want to playback Hi-Res Lossless music which is 24-bit/192kHz. 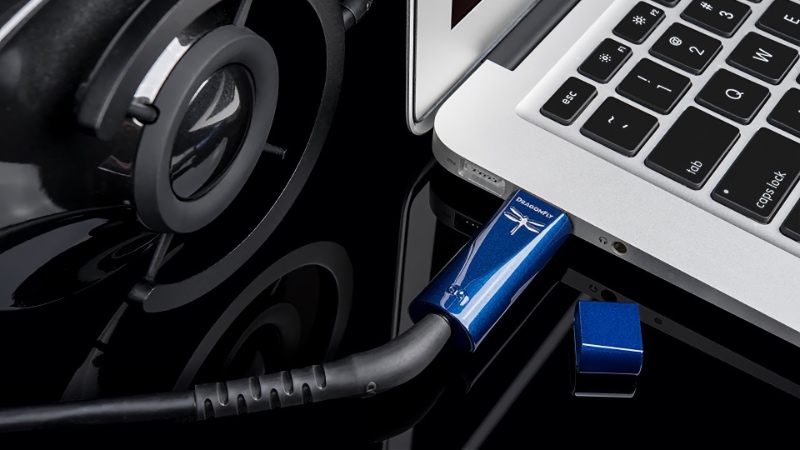 For Macs, the process is straightforward. Simply plug a USB DAC into your Mac and then connect the USB DAC directly to powered speakers or to an amplifier for your speakers or headphones.

For iPhones and iPads without headphone jacks, you’ll need some sort of a dongle. The most straightforward method is to use a Lightning to 3.5mm or USB-C to 3.5mm adapter and plug in your headphones or a 3.5mm audio cable to your powered speakers.

If you wish to connect to an external DAC for Hi-Res Lossless, you’ll need either a Lightning to USB adapter or a USB-C to USB-A adapter. With the dongle, connect the iPhone or iPad to a DAC and then connect the DAC directly to powered speakers or to an amplifier for your speakers or headphones.

Ok, so how do I enable lossless audio on my devices?

To listen to lossless audio on your iPhone or iPad, ensure that it is updated to iOS 14.5 or iPadOS 14.6.

And finally, on Apple TV 4K, make sure it is updated to tvOS 14.6 and that it is connected to an AV receiver using an HDMI cable.