Apple iPhone 7: Everything we know so far

The time has come for the annual iPhone refresh cycle and leaks on the devices have been surfacing for a few months. Here's a summary of what we know so far about the iPhone 7:

1.) Will Apple be introducing two or three iPhone models this year? 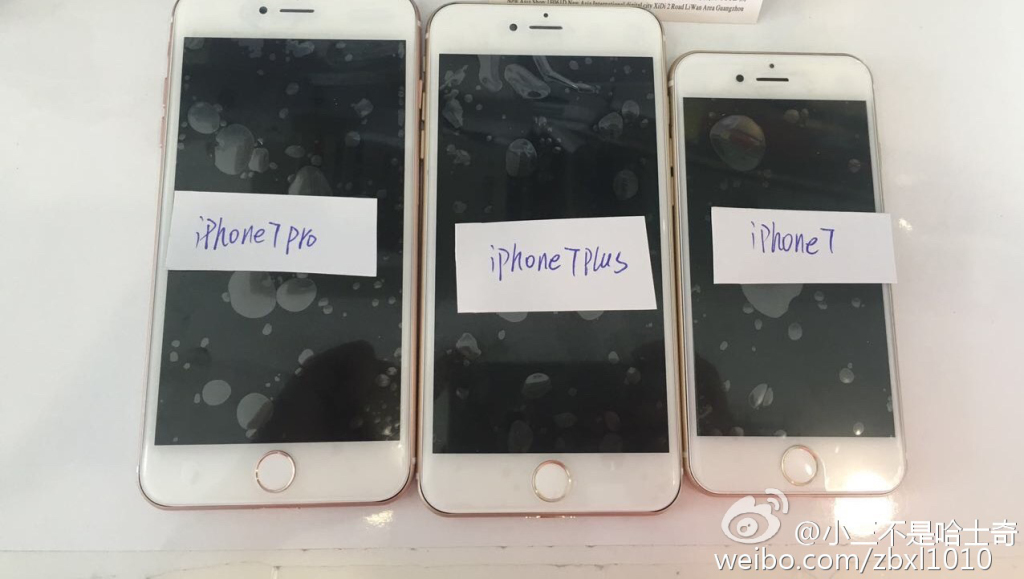 KGI analyst Ming-Chi Kuo reported in January that Apple was preparing to launch two models of the 5.5-inch iPhone this year. One model was reportedly coming with a single camera module on the rear while the other was said to have a dual-camera module.

In March, Chinese sources provided an image of the 5.5-inch iPhone with a Smart Connector, suggesting that this could be the "Pro" variant. Japanese blog Macotakara followed up with similar claims that there would be a Smart Connector on the bigger iPhone which indirectly hinted that a dual-camera setup and Smart Connector could be the differentiating factors between the standard and "Pro" models.

Just a month ago, French website Nowhereelse obtained photos of three iPhone models to back up these claims. Weeks later, Nowhereelse uploaded a three-minute long video where the three models of the iPhone can be viewed from different angles.

Safe to say, we can expect Apple to stick to its strategy of releasing two iPhone models in September. 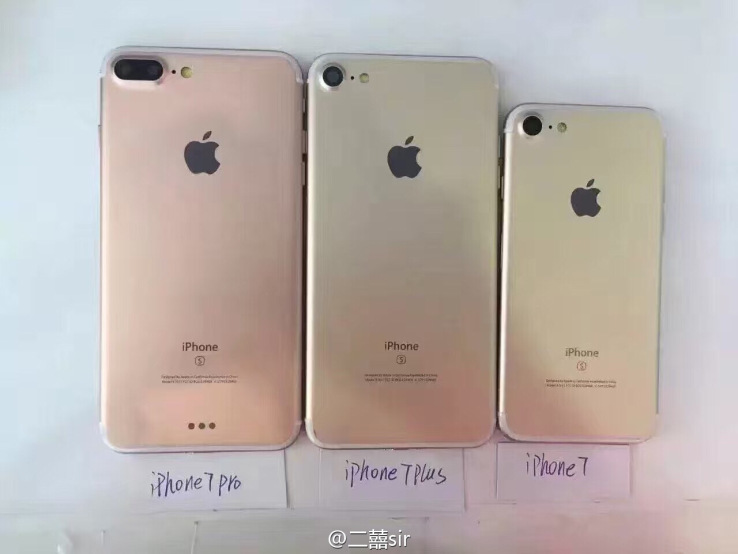