What's different, which model should you get? 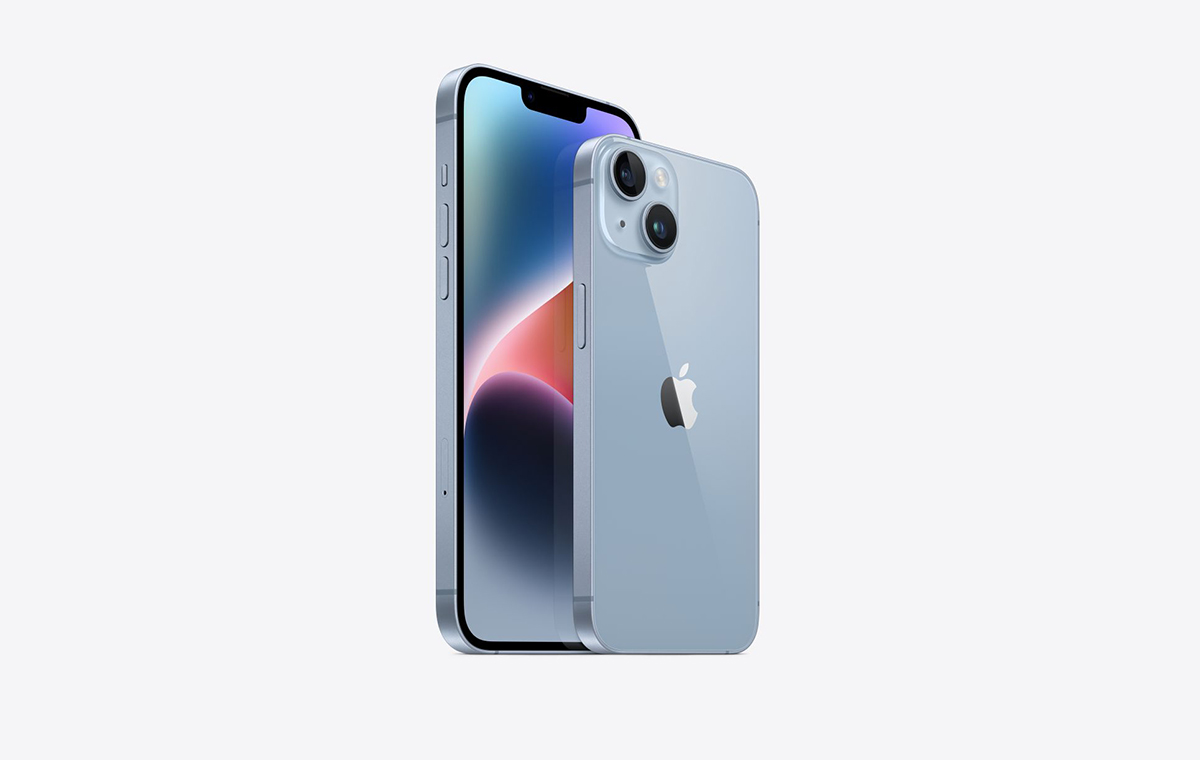 What's different between the iPhone 14 and iPhone 14 Pro series?

Like the previous year, Apple has kept its smartphone offerings simple. The Pro variant expectedly has more features and perks than the non-Pro ones, with both offering different sizes. 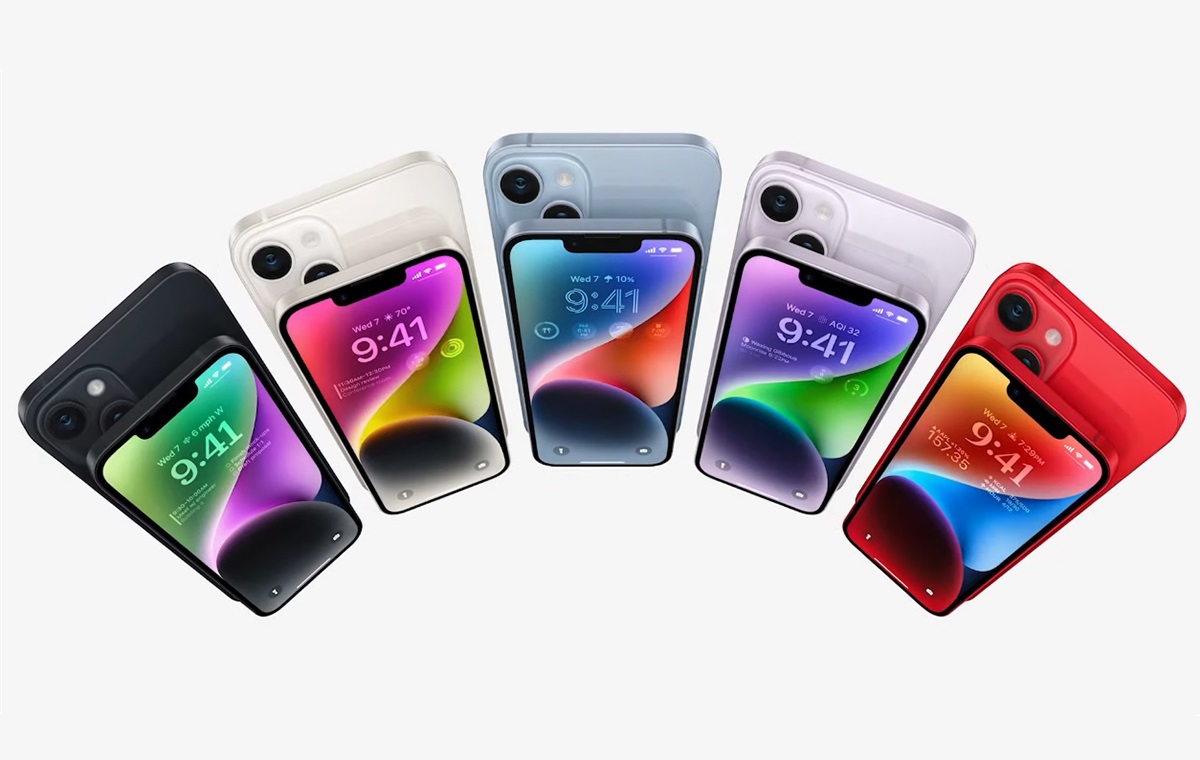 The iPhone 14 series gets the regular 6.1-inch variant iPhone 14 and the larger 6.7-inch iPhone 14 Plus. The larger body on the latter also comes with a larger battery. Apple's spec sheet claims that the Plus variant has six hours longer video playback than the regular iPhone 14's 20 hours. Both models would otherwise share the same feature-set and components. 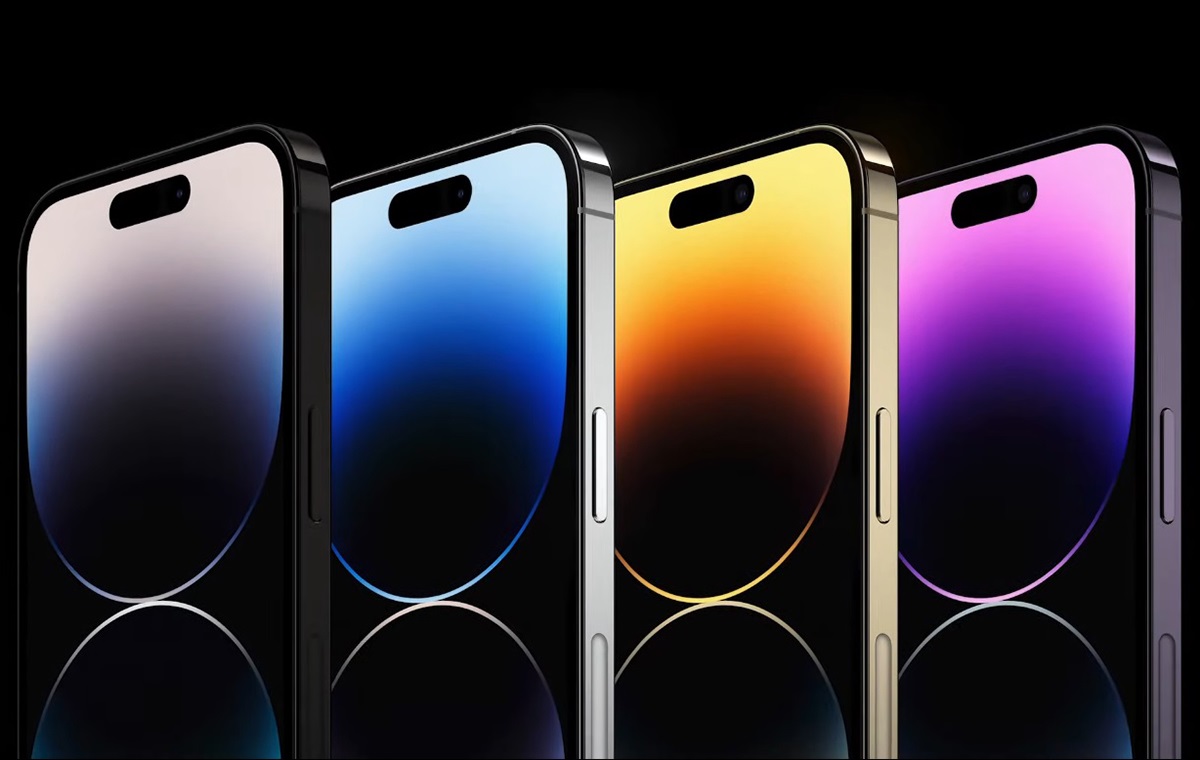 Besides their display and battery size, both Pro models also share the same set of advanced features, right down to their cameras. The Pro can deliver up to 23 hours of video playback, while Pro Max goes all the way up to 26 hours of playback (same as the Plus variant for the latter).

We've tabled down other known differences between Pro and non-Pro models below. 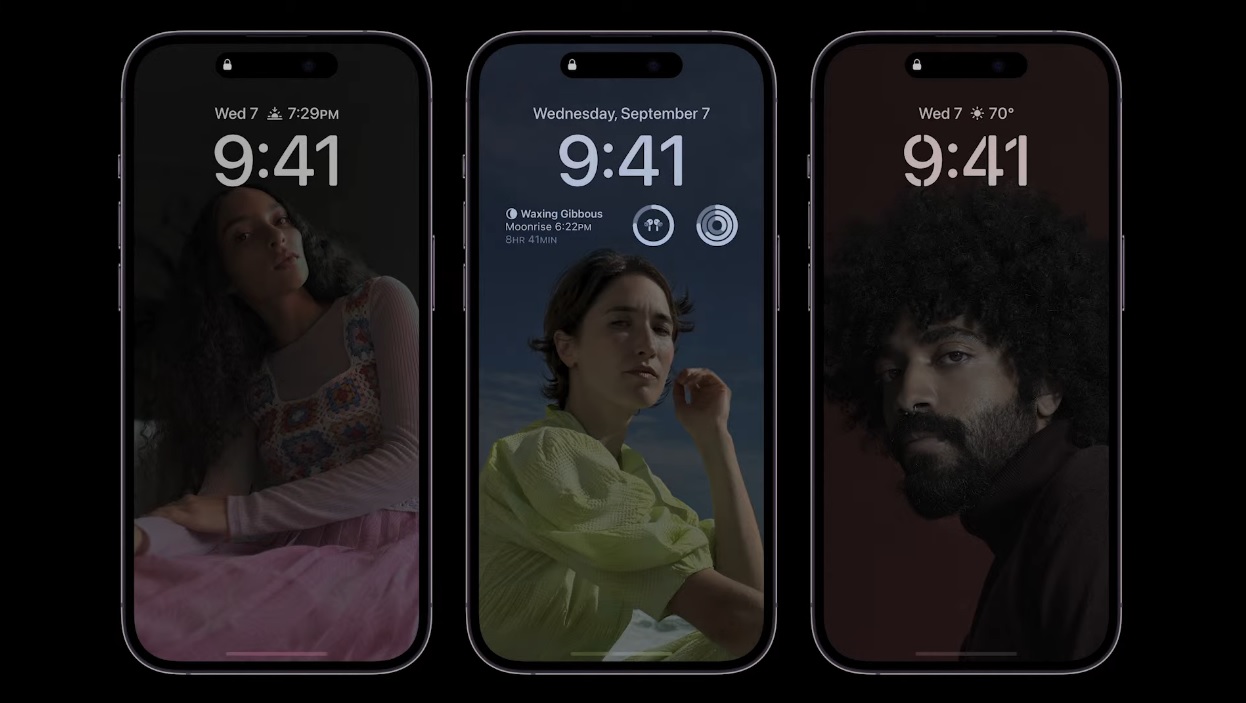 Additional features conferred to the Pro series (iPhone 14 Pro and iPhone 14 Pro Max) thanks to its components are its 1Hz refresh rate for its Always-On Display (helps save battery juice), ProRAW at 48MP (higher than before), and a built-in 2x Telephoto toggle inside the default Camera app. Pro models also get an upgraded rear flash with a 9-LED array.

These differences above are likely why you'd choose Pro over non-Pro (or vice versa), assuming you have already decided on having 6.1 inches or 6.7 inches inside your pants or bag. 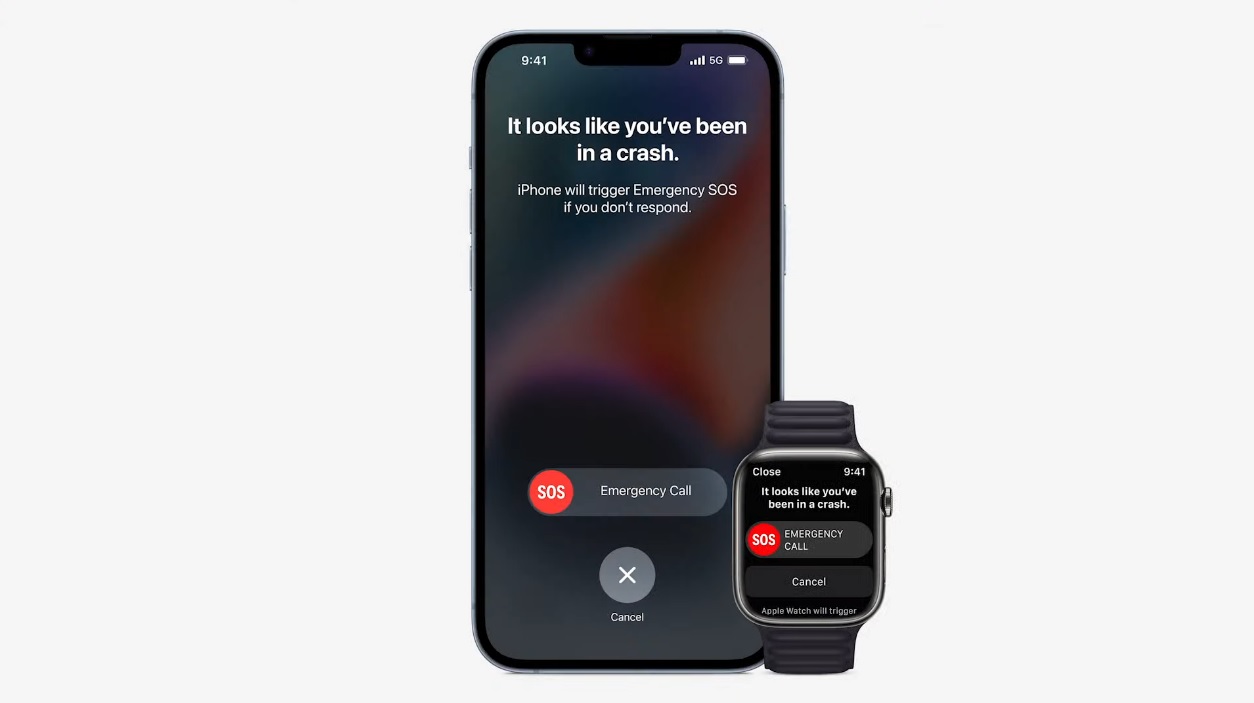 So, this means the Pro models do get more advanced bells and whistles than its counterpart (see Differences table), but it doesn't necessarily affect the fundamentals of non-Pro iPhones, like Crash Detection, Bluetooth versions, charging speeds, network compatibility, and resistance to the elements.

What's the whole "no SIM card tray" all about?

Only the U.S. models lack a SIM card tray for physical SIM cards, since Apple decided that the U.S. market is ready to transition towards eSIM (digital SIM card).

For Singapore, all four variants (14 series, 14 Pro series) have a physical nano-SIM card tray. In fact, our market’s handsets can support a dual SIM combo of one nano-SIM and one eSIM. They can also support dual eSIM combos. If you’re still holding on to a physical SIM card for your mobiles, you’re not affected (yet).

As of writing this guide, only M1 supports eSIM (4G network) on iPhones in Singapore, according to Apple. But, we’ll update this part should this arrangement suddenly change.

Which model should you get? 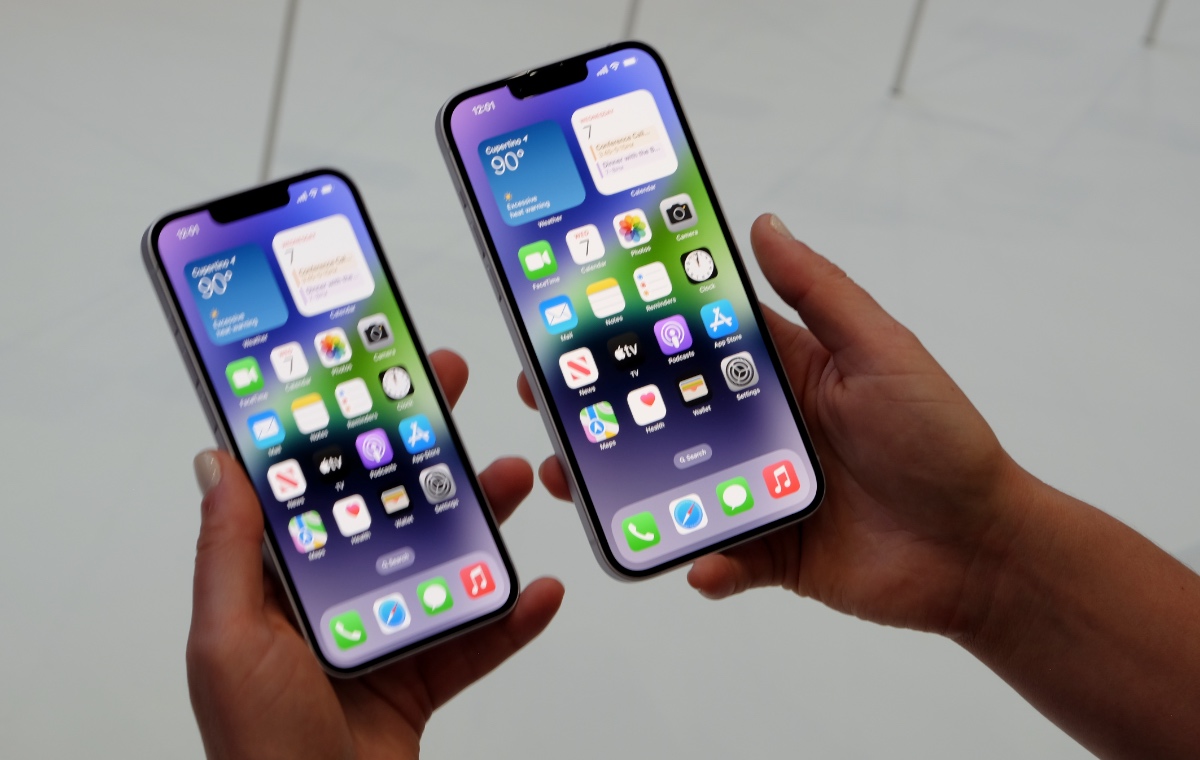 Size matters. So you have to decide whether 6.1 inches (iPhone 14, iPhone Pro) or 6.7 inches (iPhone 14 Plus, iPhone 14 Pro Max) feels better to you. Bigger is always bulkier, but you get more battery uptime and a bigger display.

For general consumers who want the non-Pro models, perhaps the missing 1Hz refresh rate, LiDAR Scanner, and one less camera on the non-Pro would be more keenly felt (or, it wouldn't). The older sensor-shift OIS technology on the Main Camera might help them get the photos they want in fewer tries. Otherwise, you're not really losing out on a lot, and you get to save a pretty penny. 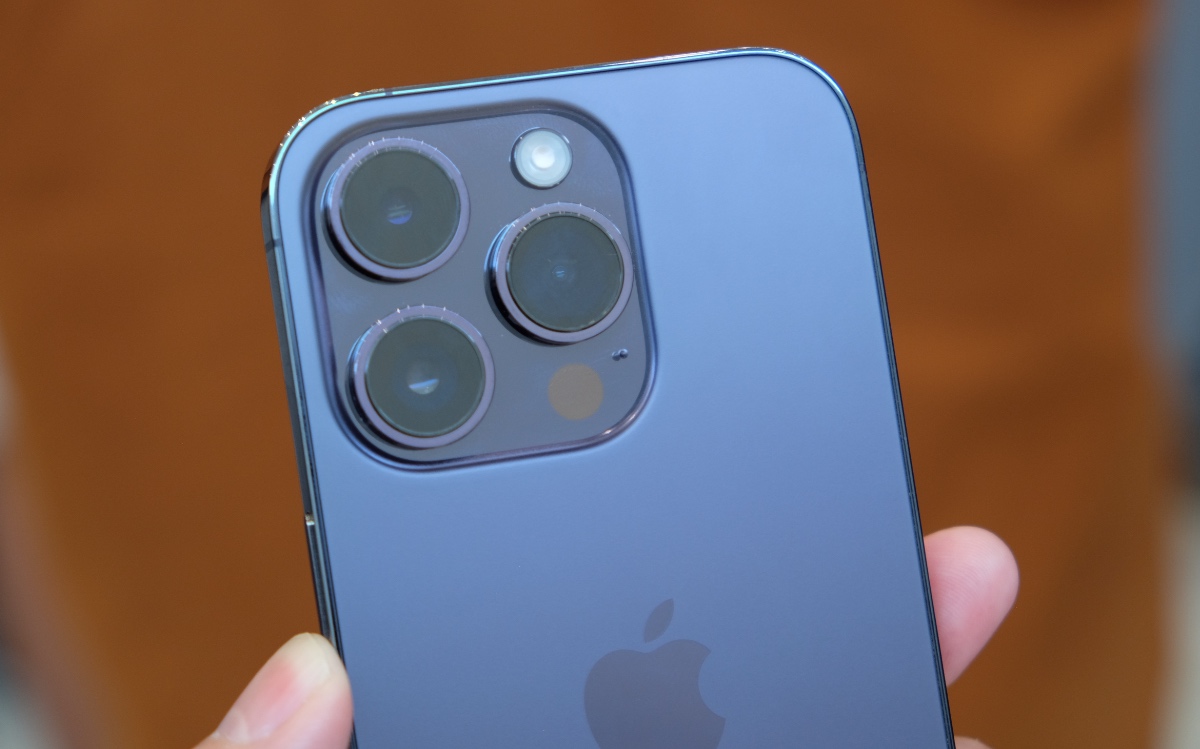 The Pro models are the leading choices for professional creatives and influencers who rely on iPhones for shooting work. The same goes for folks who need 1TB onboard storage for their iPhone 14. While ProRes video playback is available on both non-Pro and Pro variants, only the Pro ones have ProRes video recording and ProRAW shooting.

If you're a photo/video enthusiast, the Pro models' 48MP main camera with pixel-binning might give you an easier time when taking nicer images and clips, and optical zoom at both 2x and 3x would help to keep your photos looking sharp, clean, and well-lit, even from a distance. 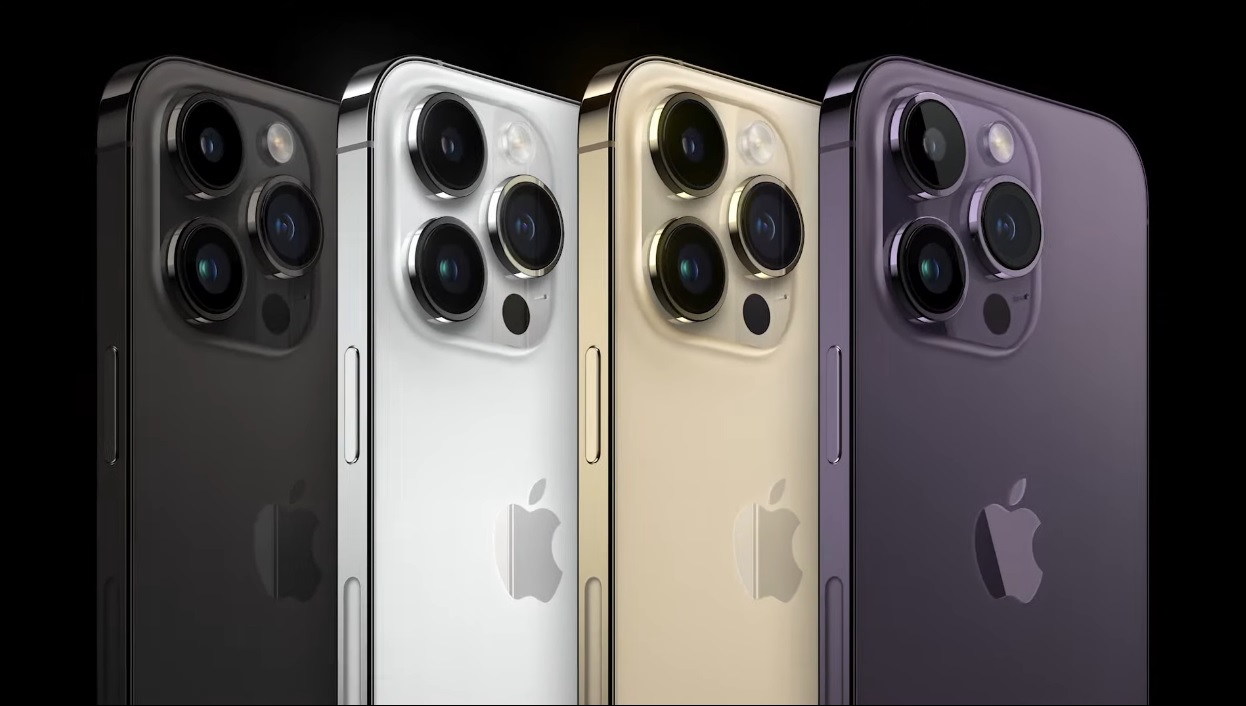 If your needs are more specific (e.g. you get skin pain when you touch aerospace-grade aluminium, or you only want PRODUCT(RED) or only Deep Purple, etc.) you can refer to the Differences table to see which is the better fit.

What's worth noting are the pricing changes to older iPhone models officially offered by Apple. All the details are here, but the short of it is that the older iPhone 13 Pro is no longer offered (likely because the iPhone 14 series inherited its chipset and camera), while the rest of the range is S$150 cheaper than its previous official prices. Also, you can still get an older but smaller iPhone 13 Mini, if you really missed the compact form factor.

We hope this buying guide clarifies what iPhone 14 model is best suited for your needs. If you want to learn even more about the new Apple 2022 smartphones, we have the following articles for you to munch on.