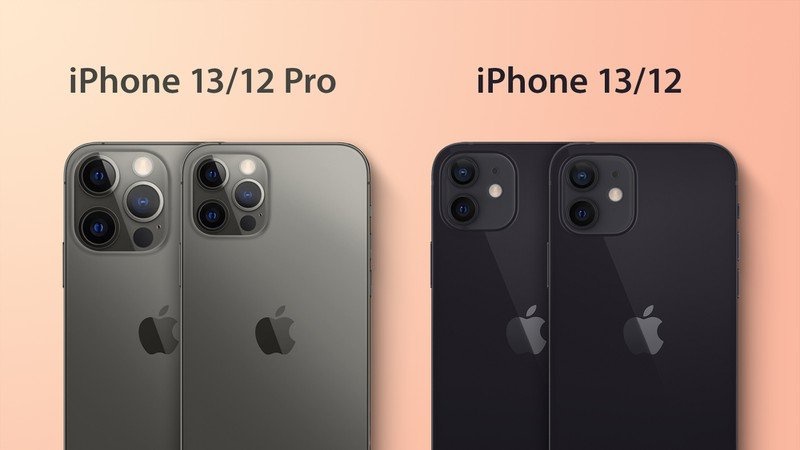 Apple has been going big on the camera features of the iPhone in recent years and the iPhone 13 is no different.

Analyst Kuo wrote in November 2020 that "significant" improvements are coming to the ultra-wide camera on the iPhone 13 Pro. Its aperture is said to widen from f/2.4 to f/1.8 for better low-light performance. The iPhone 13 Pro Max may come with a slightly wider aperture of f/1.5. The number of elements in the lens will also be increased from five to six which will help minimise distortion in ultra-wide shots. In addition, the ultra-wide lens will get autofocus for sharper images.

For the Pro models, Portrait Mode will be enhanced through the use of the LiDAR scanner. The LiDAR scanner will be used for better edge detection, and will combine data from the other lenses to deliver better portrait shots.

The rear camera module is likely to see some changes; 3D renders of the iPhone 13 show the rear cameras being placed diagonally acrossed each other. It is unclear if the new arrangement is a result of the better ultra-wide camera used or a bigger main camera sensor. Leaked CADs also reveal bigger camera dimensions across the iPhone 13 lineup which should better protect the lenses from scratches or bumps.

Aside from hardware upgrades, Apple is expected to introduce several software features on the iPhone 13. These features are said to include a higher-quality video recording tool known as ProRes, Cinematic Video and a new filter system.