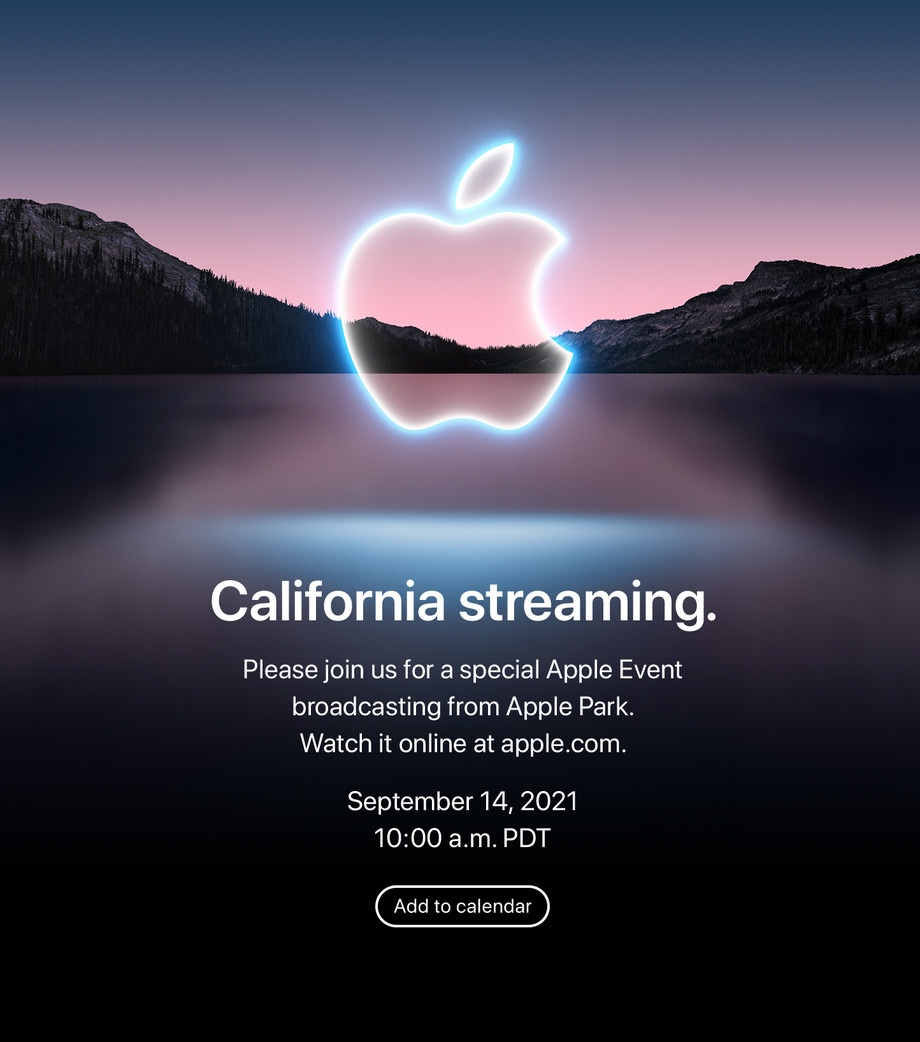 According to most rumours to-date, Apple's iPhone 13 launch is likely to take place in the same week that the company has launched its past devices. True enough, Apple has just confirmed the 14 September launch event. (In Singapore, this translates to 1am on 15 September.)

In terms of other key dates related to the launch, Wedbush analyst Dan Ives believes Apple will have pre-orders starting on 17 September and retail availability a week later on 24 September. Chinese e-commerce site IT Home and tipster Jon Prosser also shared similar dates.

Apple is reportedly optimistic about the demand for the iPhone 13. It has informed suppliers to build up to 90 million iPhone 13 units by the end of the year, which is a huge increase from the typical order of 75 million units.