The displays of all of this year’s phones have been improved. For the iPhone 13 and 13 Mini, the display is still a Super Retina XDR OLED display and resolution is unchanged but peak brightness has been increased. In typical situations, peak brightness is now up to 800 nits (up from 625 nits). Peak brightness when viewing HDR content remains the same at 1200 nits. Unless you are standing under harsh sunlight, it’s hard to appreciate the higher brightness. Overall, it's a fantastic display. My only criticism would be the lack of support for high refresh rates – something that’s becoming common place in phones that are in the iPhone 13 and 13 Mini’s price range. 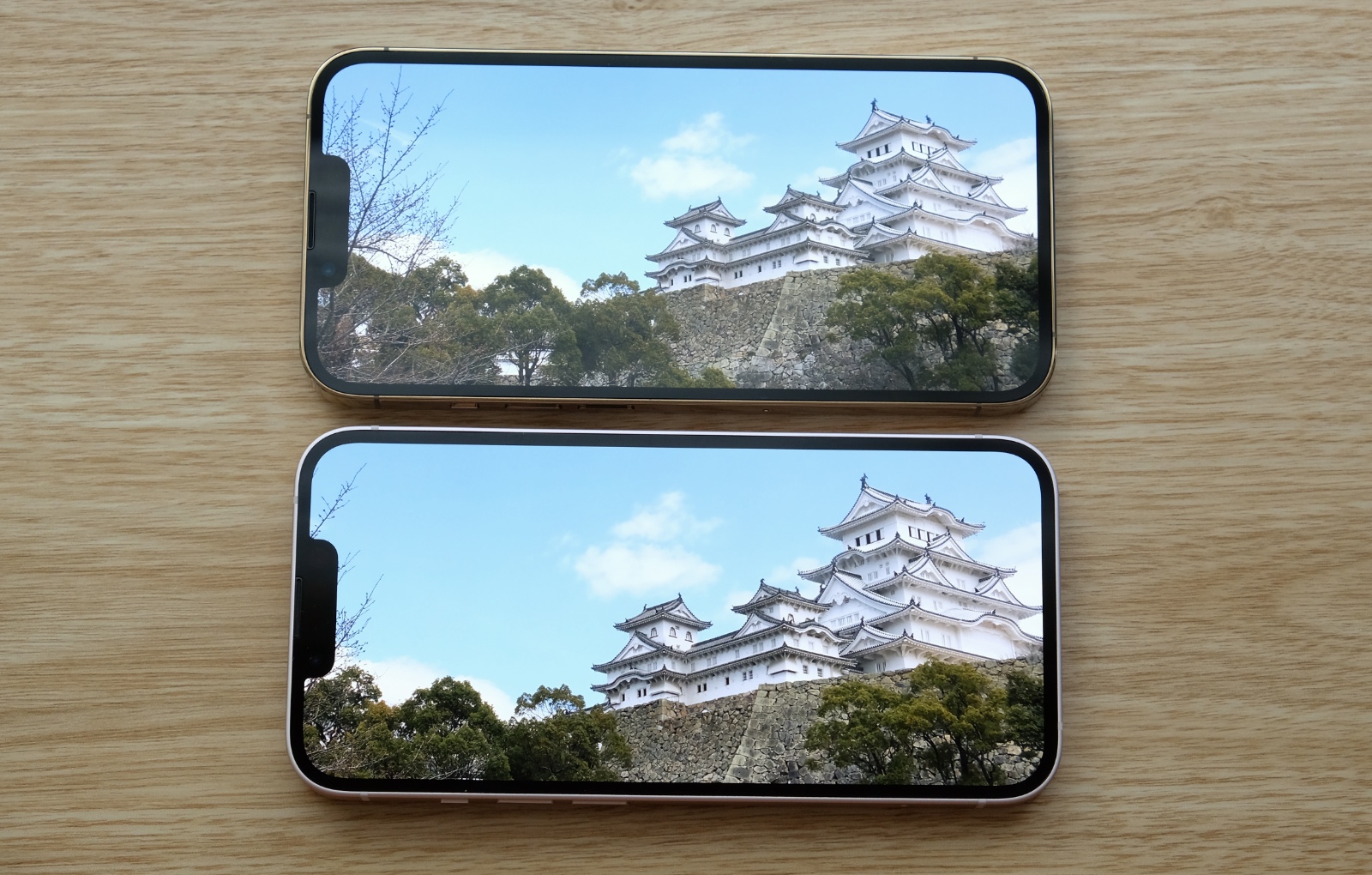 Fortunately, the iPhone 13 Pro and 13 Pro Max addresses this shortcoming by finally supporting ProMotion technology on their Super Retina XDR OLED displays. ProMotion, if you remember, debuted on the 2017 10.5-inch iPad Pro and is the name of Apple’s adaptive high refresh rate technology. On the iPhone 13 Pro and 13 Pro Max it goes up to 120Hz and can get as low as 10Hz. It adjusts automatically depending on the content that’s being showed. For example, if you are scrolling through websites or photos, it’ll automatically ramp up to 120Hz. And if you just reading text, it’ll turn the display’s refresh rate down to 10Hz to conserve battery. It takes all of ten seconds of scrolling through photos and websites to appreciate just how much smoother a 120Hz refresh rate display is. Honestly, Apple should have brought ProMotion technology to iPhones last year at the very latest. But hey, better late than never right? I reckon that this alone is enough to get users who are fussy about their displays to upgrade. 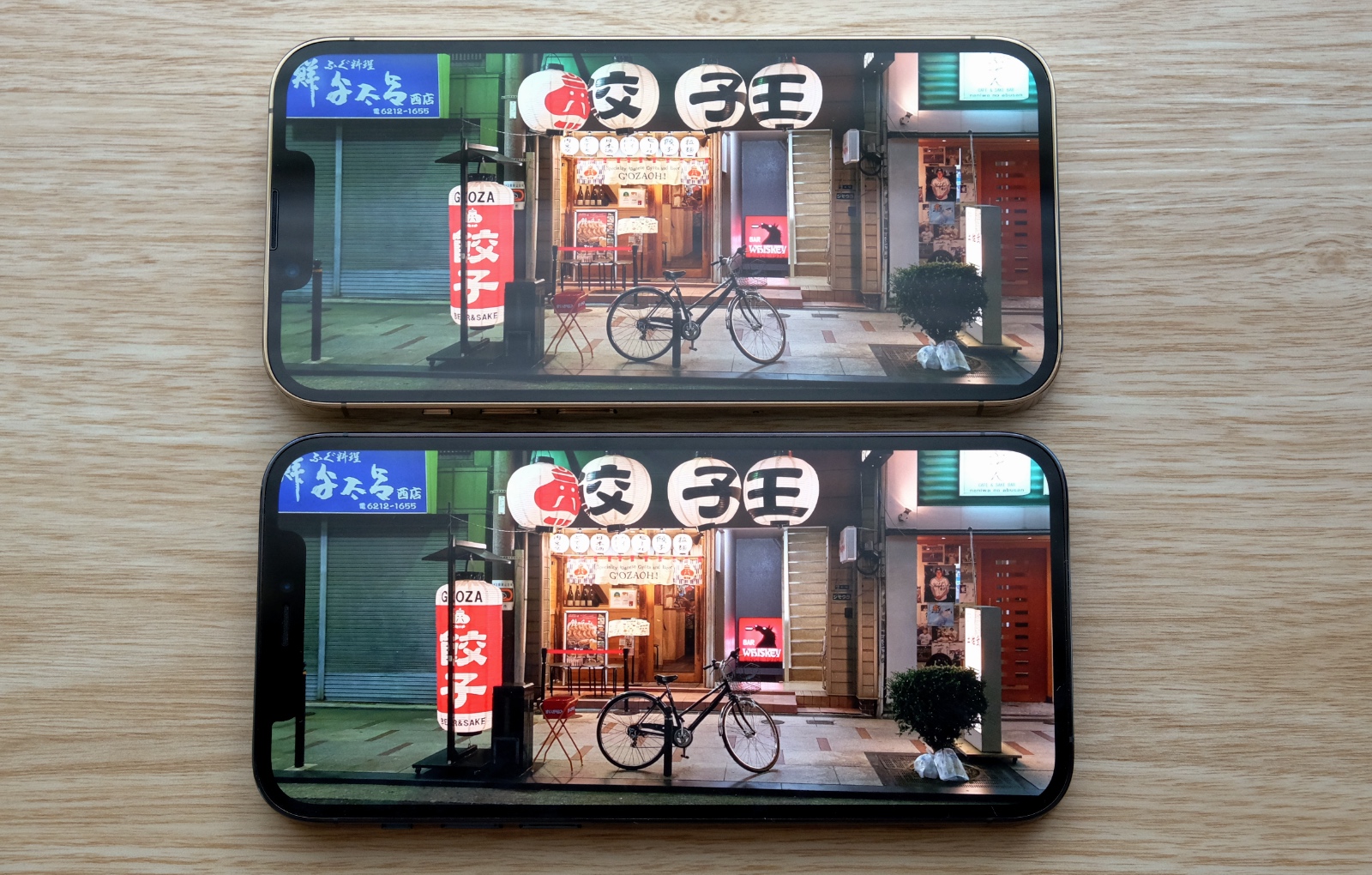 Like the iPhone 13 and 13 Mini, the iPhone 13 Pro and 13 Pro Max’s displays also get brighter. In typical situations, peak brightness now goes up to 1000 nits (up from 800 nits) so you can view the display more clearly outdoors under harsh sunlight. Peak brightness while viewing HDR content remains unchanged at 1200 nits. Again, this is quite hard to appreciate unless you under direct sunlight. Overall, it’s nice to see that Apple has finally addressed the great criticism of the Pro iPhones’ display. With ProMotion technology, the iPhone 13 Pro and 13 Pro Max finally have a display that lives up to their flagship status. 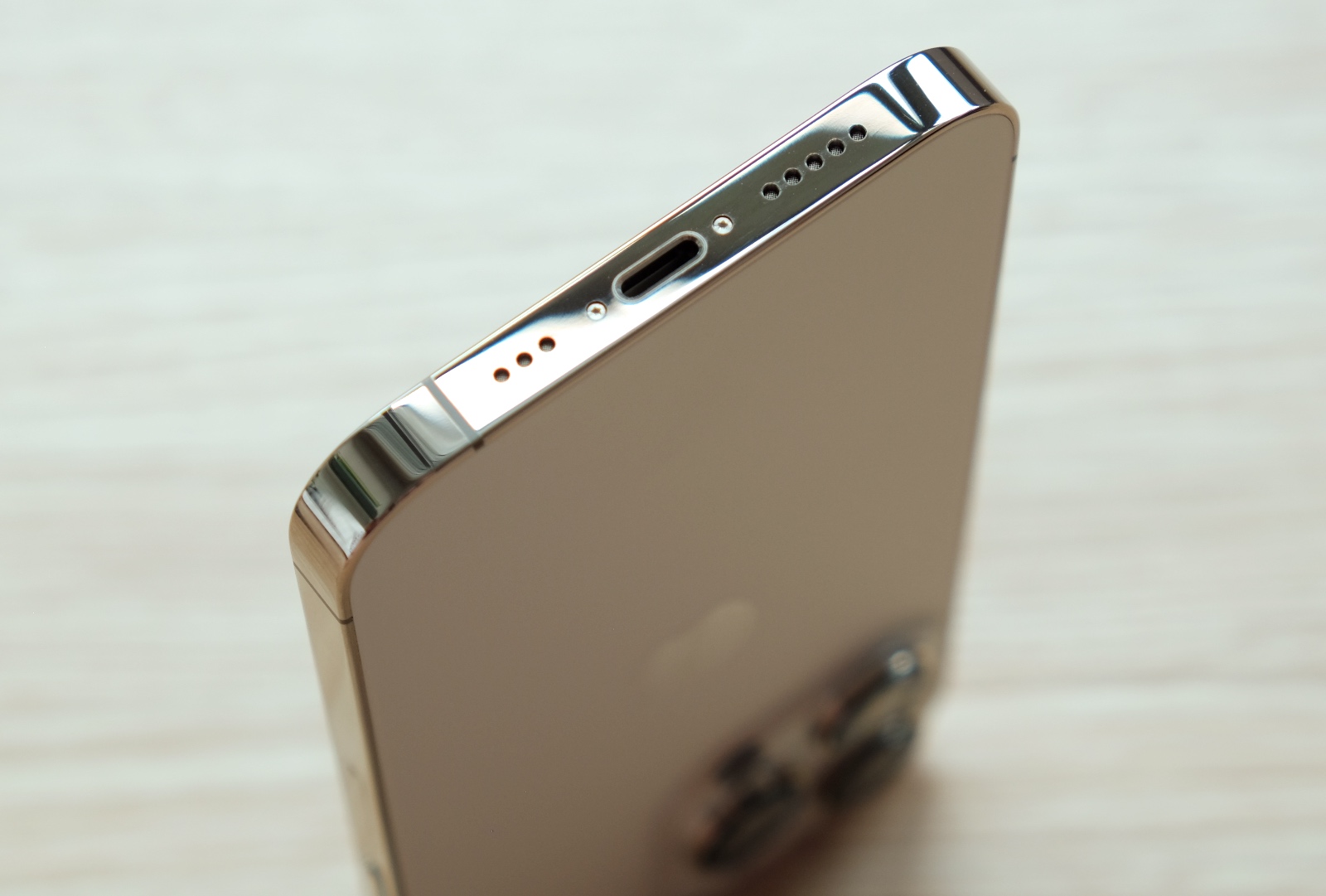 All iPhones have incredible speakers and the new iPhones are no different. And if anything, this year’s models have more clarity and sound a little better. Like previous generations, they are stereo speakers with speakers positioned above the notch at the top and next to the Lightning port at the bottom. Considering their compromised environment, it’s amazing how loud and clear they get. And even at maximum volume, they remain perfectly intelligible. Sure, listen closely and there’s noticeable distortion at maximum volume levels but I always use them to play music or podcasts in the background while I’m doing some quick chores and I never found them to be unpleasant. 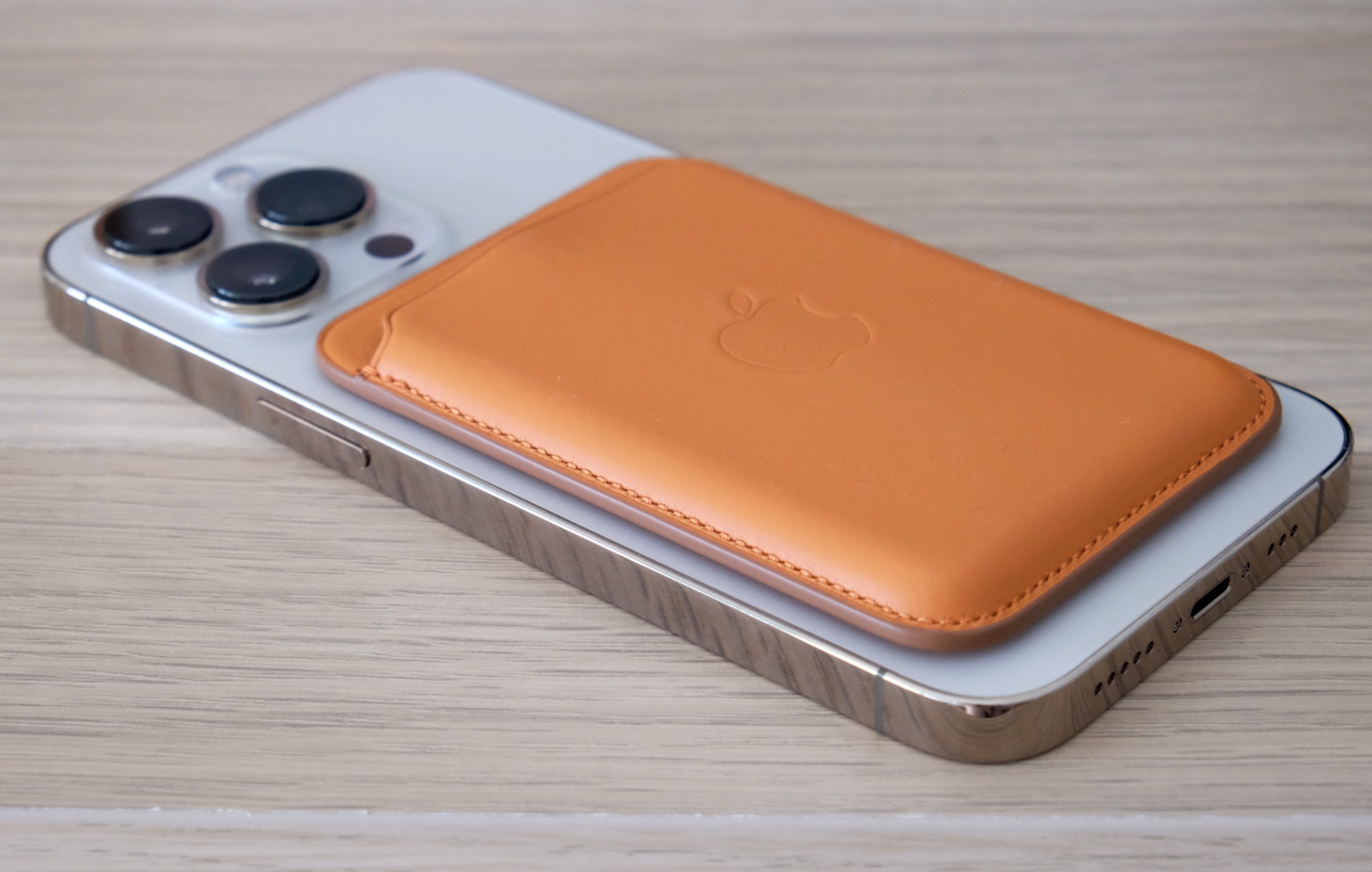 The new iPhones all support 5G. While 5G was a big highlight last year, this year Apple only spent about 90 seconds talking about 5G. The big news is that the new iPhones will support more 5G bands and will work with about 200 carriers by the end of the year. As for Singapore, last year’s iPhones already supported 5G and this year’s will no different which means only sub-6GHz support and no 5G mmWave.

MagSafe, which was introduced with last year’s iPhones, makes a return too. Having tried a couple of MagSafe accessories, such as Belkin’s rather excellent Boost Charge Pro 3-in-1 wireless charger, I can honestly say it’s a great way to charge your iPhones. Granted, it’s not as quick as using a Lightning cable but it’s so convenient. Apple showed off a new MagSafe wallet during the unveil and while it looks just like last year’s wallet, it has added Find My integration that let owners know the last known location of where it was separated from your phone.