LiDAR scanner on the iPhone 12 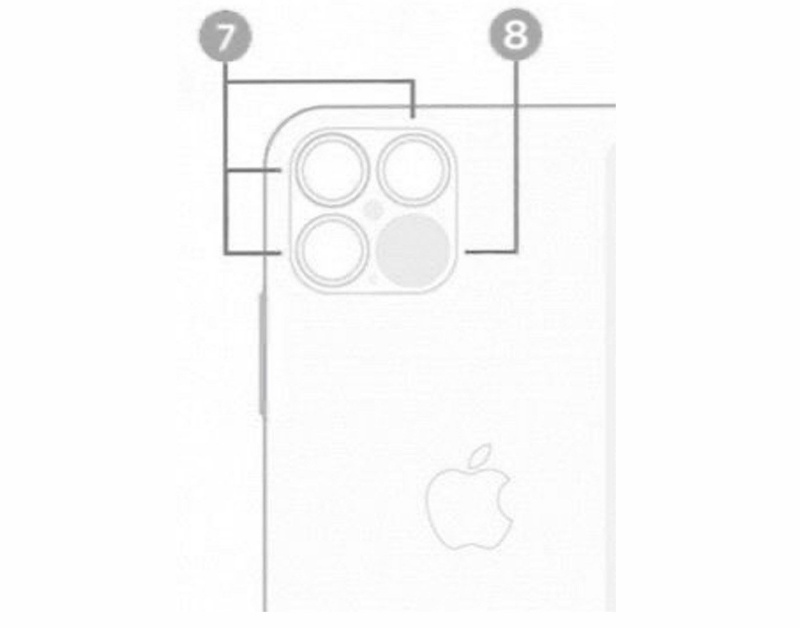 Apple introduced the LiDAR scanner on the iPad Pro 2020, which relies on the other two cameras, motion sensors and the Time-of-Flight (ToF) principle to understand the surroundings. The same LiDAR scanner and technologies are expected to debut on the iPhone 12 Pro.

Bloomberg reported about the more powerful 3D rear camera in February 2019, where it described the camera as being able to scan the environment to create a 3D reconstruction of the real world, and can work up to 4.5m. Apple is also said to be using a new laser scanner for better depth perception and placement of virtual objects. The 3D camera sensors could be sourced from Sony.

Analyst Ming-Chi Kuo made a similar claim in July 2019 that the Pro models will feature the high-tech new camera system. The ToF camera system is expected to use lasers or LEDs to create accurate 3D maps of its surroundings, and to take better photos. Kuo reiterated in September that the camera upgrades are among the three key highlights of the iPhone 12 lineup.

Fast Company shared more information about the new 3D rear camera in March. A source told the publication that the 3D depth camera system is made up of a laser, sensor and software system that emits lights to measure the distance between the phone and objects. The 3D depth camera system can provide additional depth information for better photo and video effects along enhanced AR experiences. Another new use case is creating digital content that show users interacting with holographic images of animals or celebrities in their own spaces. Leaked schematics of the iPhone 12 Pro reveal a new camera layout on the rear to house the LiDAR scanner.