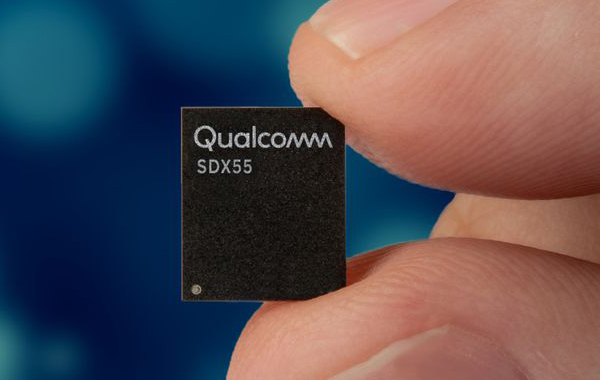 Fast Company reported in November 2018 that the first 5G iPhone would arrive in 2020. It was initially believed to be using Intel's 8161 5G modem chip, but this scenario is unlikely to happen anymore since Apple and Qualcomm signed a six-year chipset supply deal in April 2019.

Apple also acquired Intel's smartphone modem business to accelerate the development of its own 5G modem chips. It is estimated to take Apple at least five years before it can deploy its own 5G modems. Nonethless, the iPhone maker is reportedly working on its own 5G antenna design as the Qualcomm QTM 525 millimeter-wave antenna design did not fit into the sleek design requirements of the iPhone.

Bloomberg wrote in December 2018 that Apple was willing to wait as long as a year after the initial deployment of 5G networks to bring the first 5G iPhone to market. With a growing list of countries launching 5G networks this year, it seems that the time is ripe for a 5G iPhone.

While the iPhone 12 lineup will come with 5G connectivity, not all of them will support the fastest 5G. A wireless industry source claims the 6.7-inch model is the only one to support mmWave 5G while the other models will support the slower, but more common sub-6GHz.

Even though Apple is one of the last few phone makers to release a 5G device, it is expected to lead the 5G phone market this year according to Strategy Analytics. 5G is cited as one of the three key highlights of the iPhone 12 lineup, and if the iPhone upgrade "super-cycle" is to happen, Apple is estimated to surpass current market leaders Huawei and Samsung.