Note: This feature was first published on 18 September 2021. 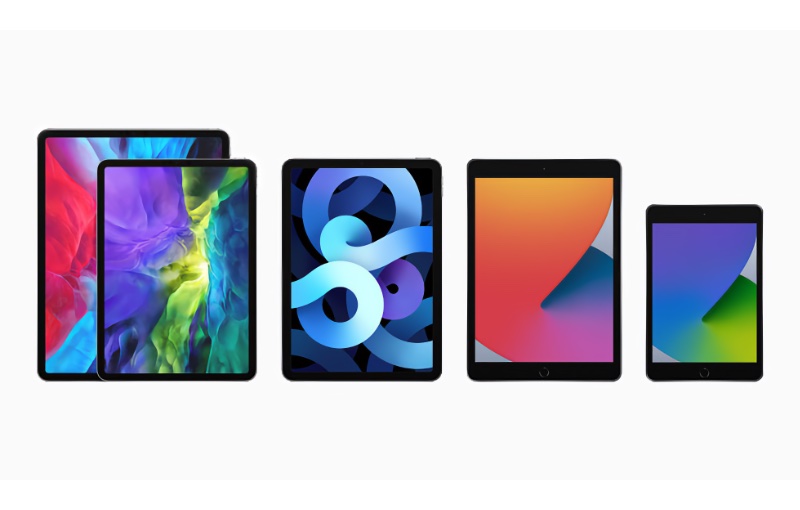 Apple’s iPad range comprises four models, the iPad, iPad Air, iPad Pro, and iPad mini. And with the completion of the recent California Streaming event, the entry-level iPad and iPad mini have been refreshed (finally in the case of the mini!), meaning they’re all new-ish!

Two general favourites have always been the iPad Air and iPad mini largely due to their go-anywhere lightness. And now with its new redesign, the iPad mini 6 now looks a lot like the iPad Air (4th Gen).

But is the new mini 6 just a down-sized clone of last year's iPad Air (4th Gen), or did it get a bump in hardware and performance? To help you figure out what suits you best, let’s compare and look at all the differences between them, including what's changed with the latest versions.

But first, let’s start with the similarities.

How are they similar? 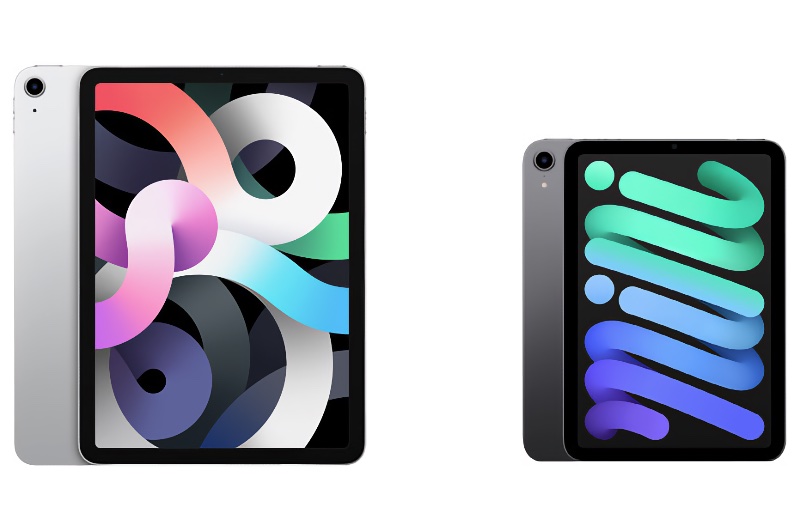 Design: Both the iPad Air (4th Gen) and the iPad mini 6 have a similar flat-edged with rounded corners design. Touch ID is moved to the top in the power button. This means there is more space for the bezel to be thinner and the screen, bigger. Indeed, both sport a Liquid Retina display with True Tone. 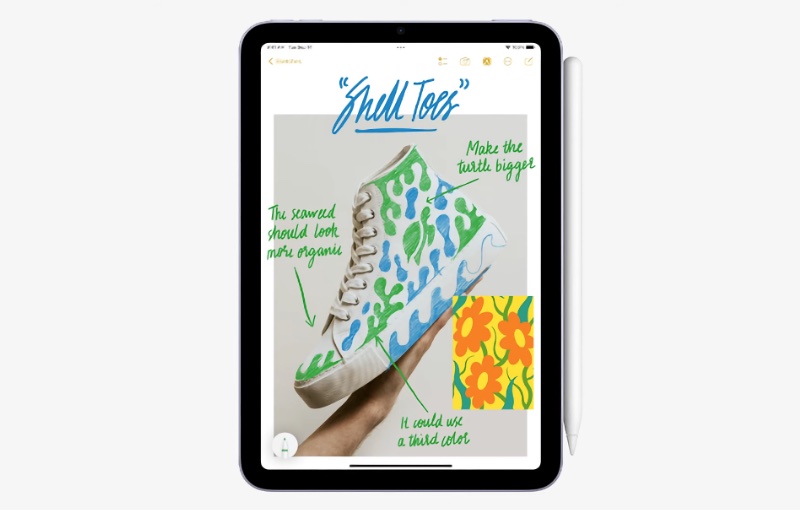 Input devices: Introduced in 2015, the first Apple Pencil was called "an aid to creativity and productivity". The Gen 2 Apple Pencil launched in 2018 and largely has the same capabilities, but also has tap-sensitive zones on its sides that can be mapped to functions within apps. All iPads can also work with Bluetooth keyboards and the Apple Magic Trackpad 2. However, the iPad Air (4th Gen) can also support Apple’s Smart Keyboard, but more on that later. 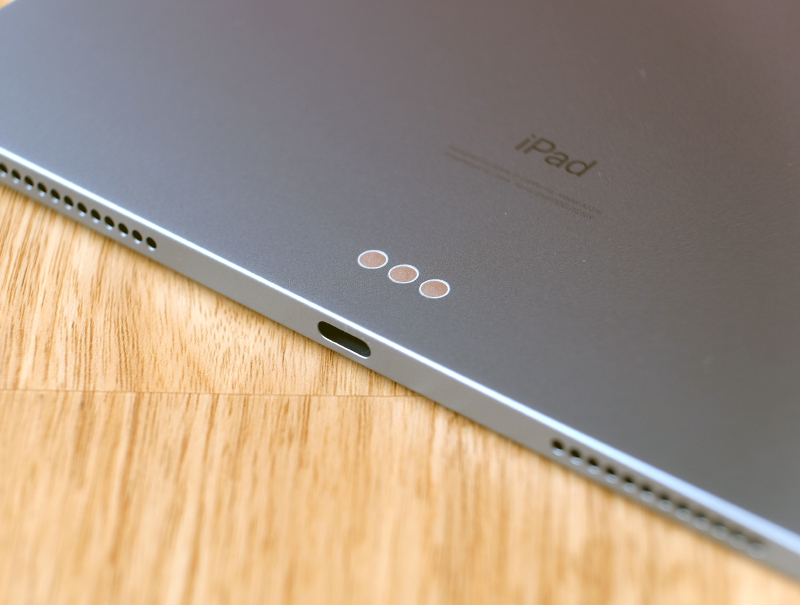 Under the hood: They have the same storage capacities. There are two Wi-Fi only and two Wi-Fi and cellular models for the iPad Air (4th Gen) and iPad mini 6 with all of them coming in 64GB, and 256GB models.

Wireless connectivity is the same with both supporting Bluetooth 5.0, dual-band 2.4/5GHz Wi-Fi with MIMO, and Wi-Fi 6 connectivity. The difference is in their cellular connectivity, but we’ll cover this later.

Both the iPad Air (4th Gen) and iPad mini 6 feature USB-C connectivity, replacing the Lightning port we’ve been used to for so long. This allows for fast connections to cameras, displays and more.

Both have the same battery life with up to ten hours of surfing the web on Wi‑Fi or watching videos. When using cellular data, you can get up to nine hours of surﬁng the Internet.