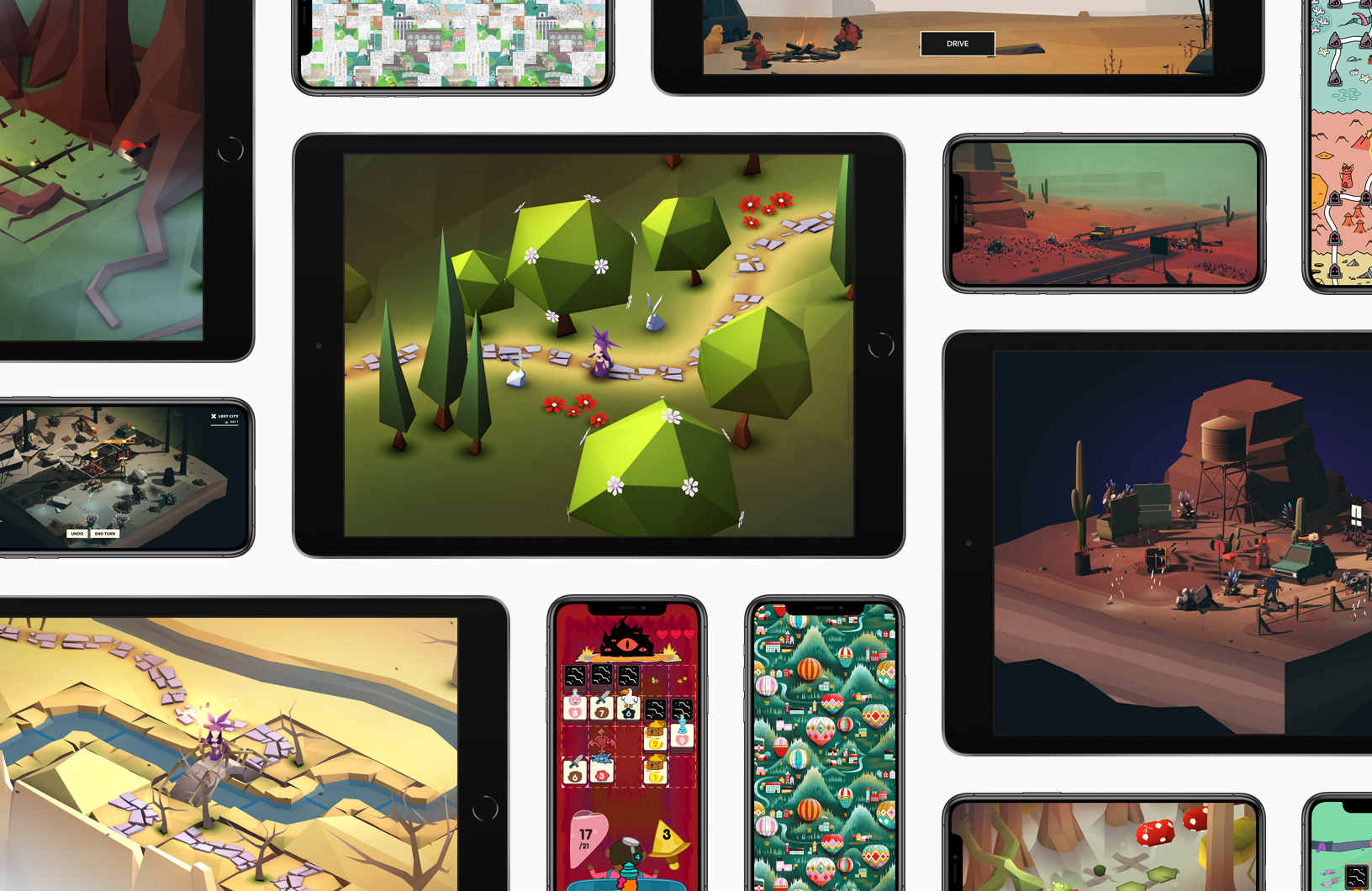 Here’s a quick trivial: With the iPhone, the iOS is easily the largest gaming platform – the company revealed it has an install base of 900 million iPhones earlier this year. That’s nearly six times more than the best-selling console in history that is Sony’s PlayStation 2. Allow that to sink into you for a moment.

Yet, Apple’s relationship with the video game industry has always been a unique, one of a kind, perpetually casting a shadow over it but never quite having a real active presence.

With the launch of Apple Arcade on 19 Sept, however, Apple has made its intention clear: It now wants to compete in the gaming business.

But why now? It’s hard to say. The spurts of Netflix-style competitors, perhaps? We are already seeing it everywhere on our televisions and game consoles; Amazon Prime, HBO Go, Disney Plus and closer to gamers’ hearts there are Xbox Game Pass, PlayStation Now…and even Google Stadia.

It could not have come at a better time too. Think of the current state of mobile gaming as the Mos Eisley of video games: Unchecked, unfettered and uncontrolled.

What exactly is Apple Arcade? 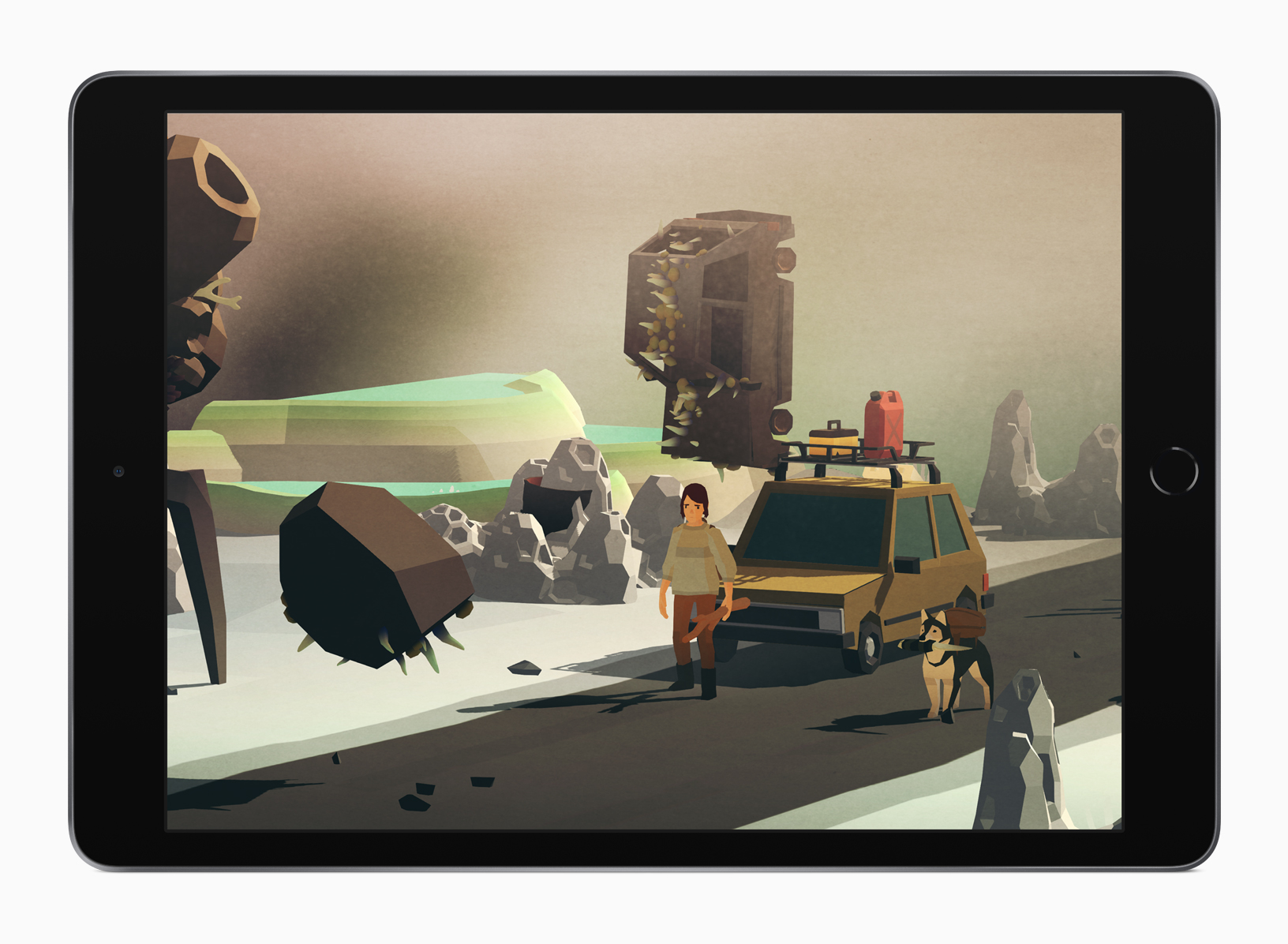 Apple Arcade is intended to change all of that.

Apple essentially split up the games segment of its App Store into two, and while you still get to choose to download for free or pay for games in the Games tab, for S$6.98 per month you will also have access to a selection of mobile exclusive (it could appear on PC and consoles but not on Google Android), curated titles in the new Arcade section.

The key difference with Arcade is that Apple has stricter standards for developers wanting to get into its Netflix-for-games ecosystem, there are simply none of the manipulative systems that have contaminated nearly all mobile games. Just imagine playing a version of Candy Crush and not having to wait an hour for a timer to tick down before you can play the next level. Imagine playing a Clash of Clans game where you won’t have to pay more to speed up the suspiciously slow building times. Imagine not feeling screwed with while you play mobile games.

But here’s what Apple Arcade isn’t: an alternative to Xbox Game Pass, PlayStation Now or any other game subscription service. You likely won’t see a AAA console title port or games that aren’t “family-friendly”. Instead, Apple’s philosophy with Arcade is like Nintendo’s adoption of W. Chan Kim & Renée Mauborgne’s famous Blue Ocean strategy for its Wii gaming console – fostering enjoyable and rich games that prioritise ease of pick-up-and-play in an all-inclusive package.

Okay, but how are the games in Arcade like? 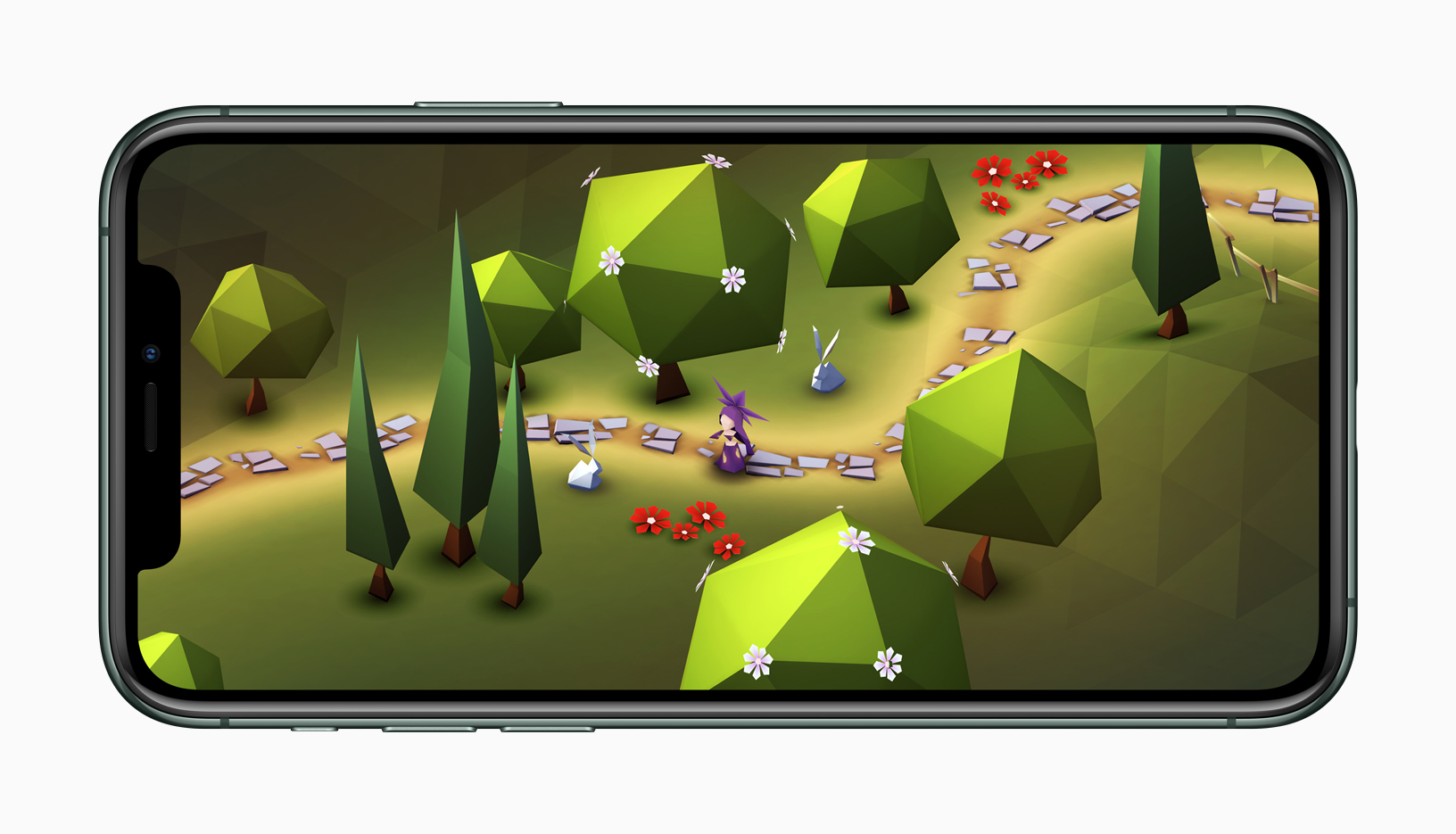 At last count, the service has more than 70 games but Apple has claimed that will balloon to over 100 by the end of the year. That is a lot of games to choose from and that’s not necessarily a bad thing, is it?

What I can tell you is that the mixed 10 or so games I’ve played have been excellent – Sayonara, Overland, Shinsekai, Bleak Sword, Frogger TT, Outlanders, Speed Demons…just to name a few. Even made-in-Singapore Cat Quest 2, a highly rated open-world game set in a fantasy realm of dogs and cats is available as well. These are the kind of games you’d imagine would be fun to play on your iPhone and with friends and families – beautiful, clever and fun. Are there duds? There are bound to be some, but 70 games is a lot to play through in less than one week to give you my assessments on what those could be - it will have to be a story for another day.

Of course, it’s still early days and we’re only seeing the first generation of Apple Arcade games but there are still other heavyweights yet to be released – including Fantasian, an iOS-exclusive action RPG by Final Fantasy creator Hironobu Sakaguchi and his studio, Mistwalker. 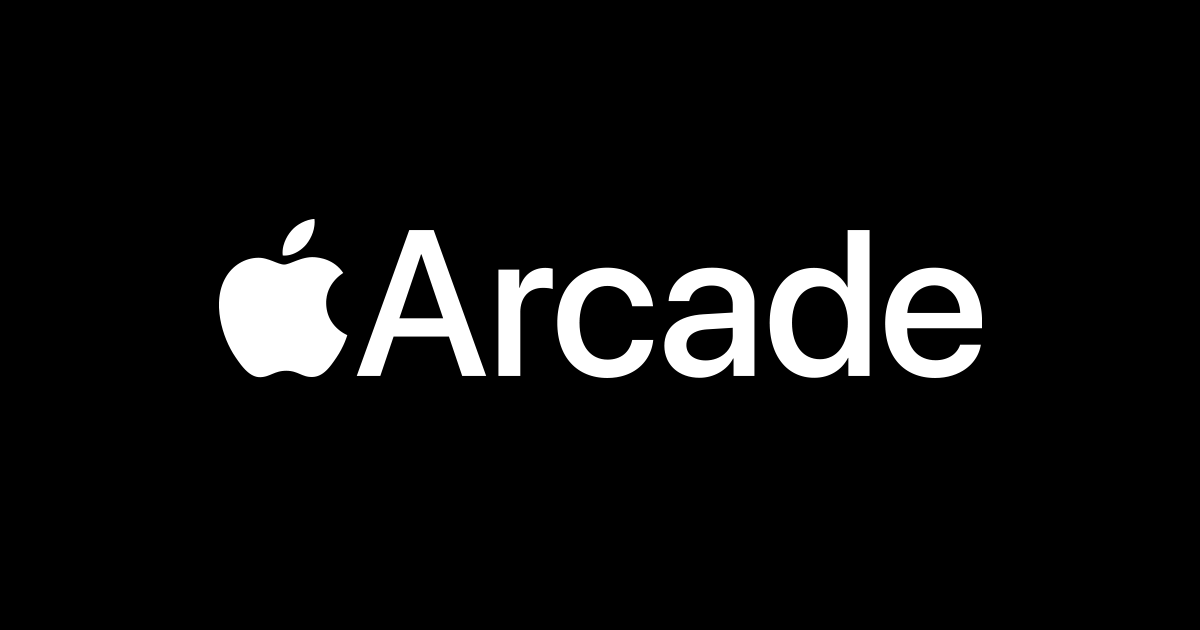 Apple Arcade is also available for iPad devices (you do need to update it to iPadOS first) and the service’s cloud saves made swapping between playing on my iPhone 11 Pro Max and iPad Pro perfectly seamless. I also enjoy the fact that iPadOS and iOS 13 supports Xbox One and PlayStation 4 controllers, allowing you to play Arcade games using them. This is especially so for games like Shinsekai, which feels more intuitive playing with a controller than on a touchscreen.

The Mac will get Apple Arcade this month’s end, and Apple TV sometime in October too. The latter is particularly intriguing for me as I’ve always been curious about mobile gaming on a big-screen TV, so my opinion on how Arcade will hold up here and for Mac will have to wait for the time being.

Perhaps the only thing I’m not too fond with about Apple Arcade is the fact that you cannot buy any of the games in the service outright. So, if you are only waiting out for Fantasian, you’ll have to sign-up for the S$6.98 subscription for access, and likely in perpetuity – Apple is unclear if you’ll still be able to keep playing Arcade games should you decide to stop your subscription but it’s likely the answer is no. The jury is also still out there on whether Apple can sustain the initial superb line-up of games.

Nevertheless, Apple Arcade seems like the right cure for the messy, messed up, mobile games industry now. I like that it gives developers the incentive and opportunity to create games that are great and fun, and not compromised by unscrupulous pay-to-win mechanics or distracting ads.

If you play lots of games on your iPhone or iPad devices, Apple Arcade is a no brainer. If you only play a few mobile games occasionally, sign up for the one-month free trial anyway and give the service a shot. You could be convinced.