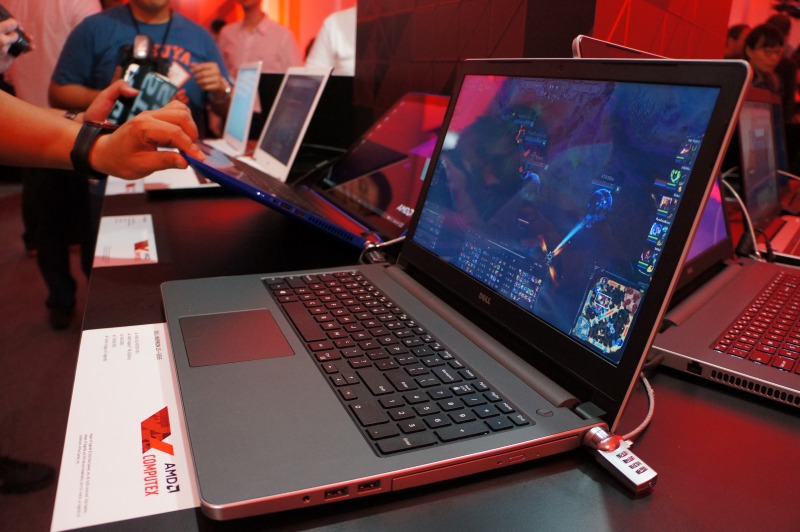 It's hard not to get wowed by AMD's bold push to redefine the mainstream computing segment to offer far better experience than what the competition offers. The only problem consumers and ourselves have to put up with is the lack of visibility and availability of retail products using AMD's core computing platform - be it their APUs or CPUs.

To allay our concerns of when and where we might see AMD's newest Carrizo APU in action next, today, right after the official launch of the Carrizo, we were shown a number of design wins from their close partners. What's really encouraging is that almost all of them are from tier-one vendors that good visibility, presence and branding such as Acer, Dell, HP, Lenovo, Toshiba and more. Expect to see these new AMD powered systems in retail from end of June in selected regions and we expect them to reach global availability within two months from now.

To recap, the AMD Carrizo APU packs within a more efficient "Excavator" processing core, an updated graphics core that supports AMD's third generation GCN architecture (which is the latest iteration used in the AMD R9 285 "Tonga" GPU and newer products), new multimedia hardware by the way of hardware assisted HEVC/H.265 decoding engine and is massively more energy efficient than its predecessor. You can read about fare more details of what AMD has done in our Carrizo deep dive launch article.

Here then, is the spread of machines that were showcased at today's AMD press conference in Computex 2015:- 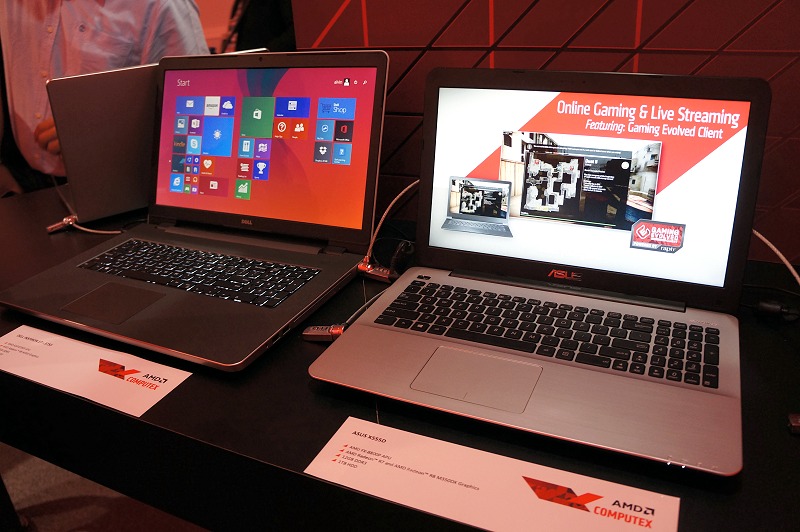 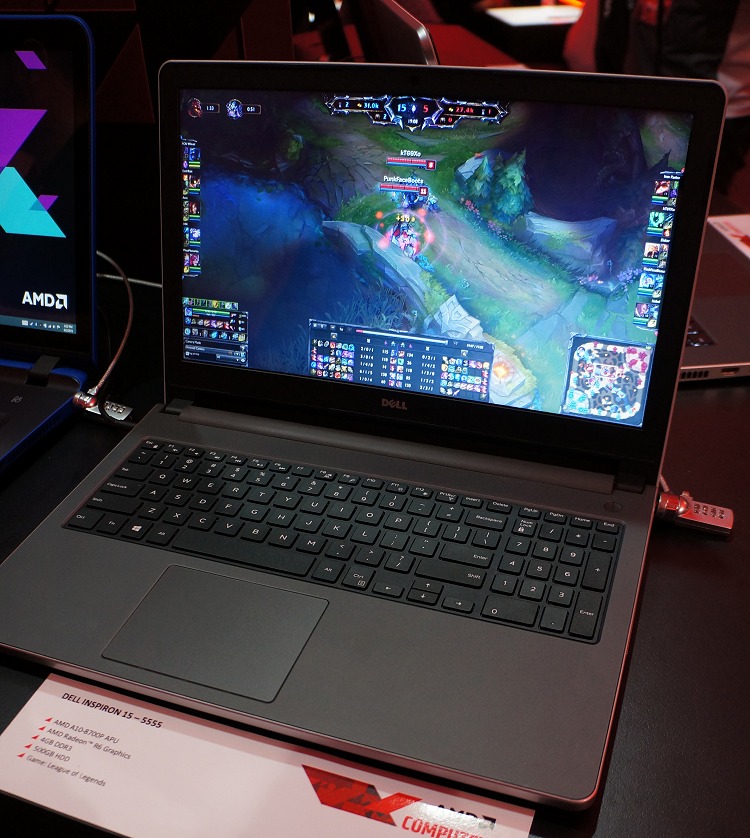