Meanwhile, the 880G chipset is the likely successor to AMD's 780G chipset. While the 780G already had a slight refresh to the 785G last year, the 880G should bring all the benefits of the new SB850 (aka SATA 6Gbps) to the mainstream segment, especially for those planning a simple desktop or even media center PC. You should find plenty of AMD 880G boards available in the microATX form factor, like the Gigabyte GA-880GMA-UD2H here, and all capable of supporting the upcoming 6-core AMD processor.

Like the 890GX, we don't expect the integrated graphics to be significantly different. It will be similar to what's found on the existing 890GX, but with lower clocks. As you can see from the Gigabyte board (note the silkscreen text on the PCB), it's only DX10.1 compatible, ruling out the presence of any integrated graphics based on ATI's latest DX11 Radeon graphics processors. 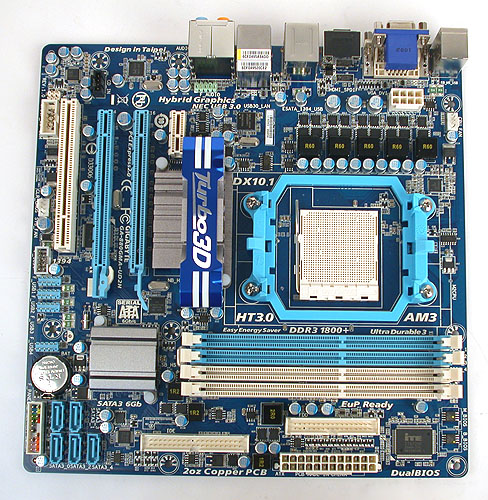 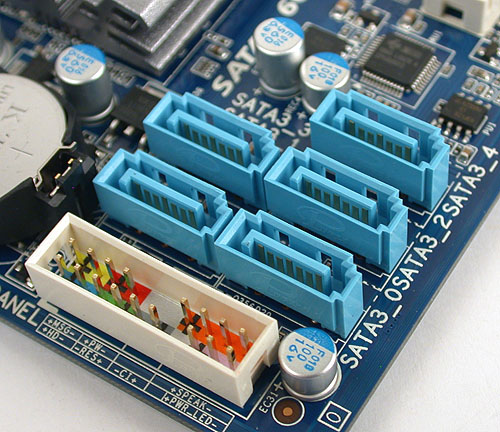 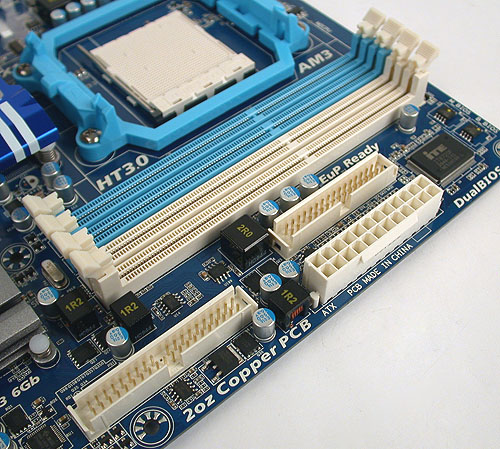 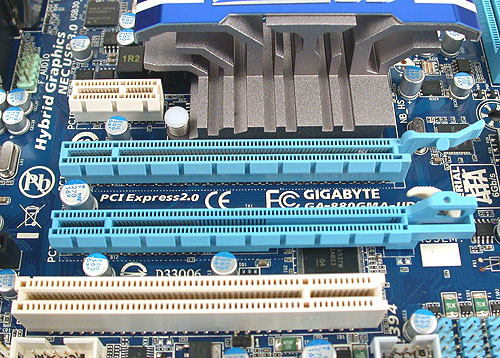 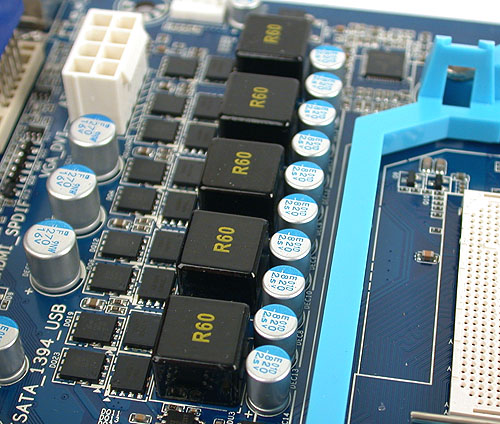 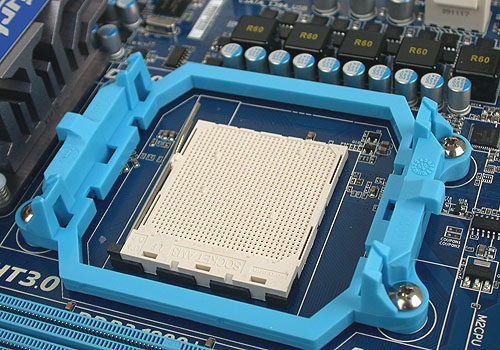 It's another fairly typical GIgabyte board design, though we haven't seen Turbo 3D advertised as a feature before like this. A check showed that this feature was added via a BIOS update to Gigabyte's 785G model and we're guessing it's related to overclocking of the integrated graphics chip. The board itself appears to run cool enough not to require a heatsink where power components are clustered and it looks like another clean, sensible microATX design and layout.

We'll be running these and other 890FX/880G boards as they arrive (the retail-ready versions of course) and will release the proper review/performance results when the time comes. Stay tuned!