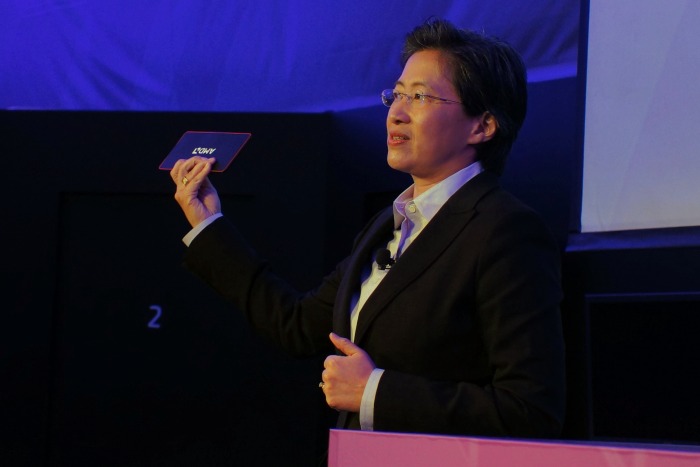 While the focus at AMD's press conference at CES 2014 was mostly on its new desktop performance APU, Kaveri, the big red also took this opportunity to show off a few reference devices designed around the upcoming Mullins APU to reinforce to everyone present that AMD has its gears set in motion and is truly committed to its APU story and HSA computing.

Mullins is AMD's upcoming APU for 2014 that will replace the Temash APUs for low powered mobility products like tablets. While Temash already has a low system design power of 3 to 4W, Mullins takes it down to just about 2W with an updated processing core and secondary ARM based security processor. More information will be shared in due time, but for now, check out two reference products based on the Mullins APU:- 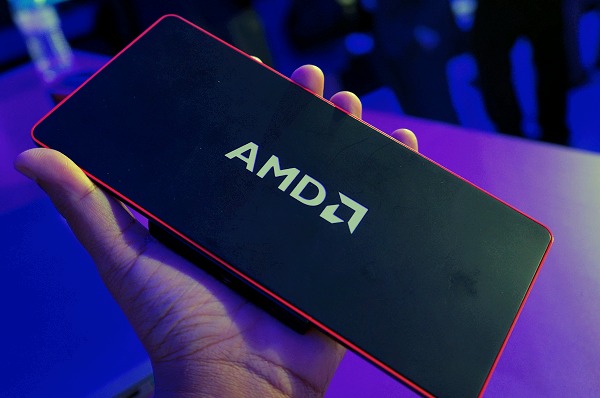 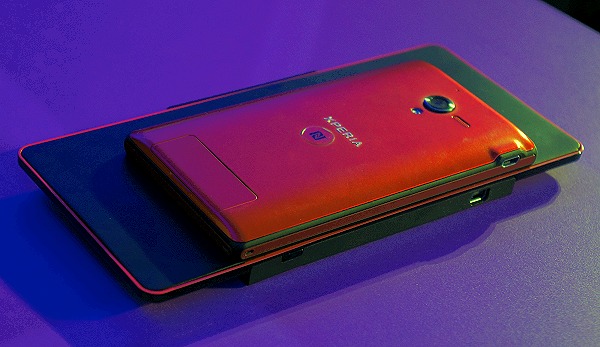 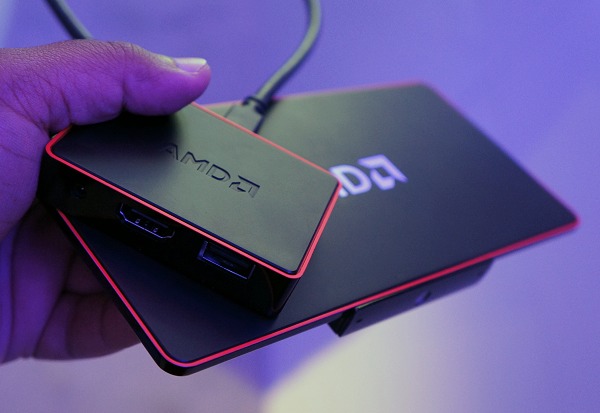 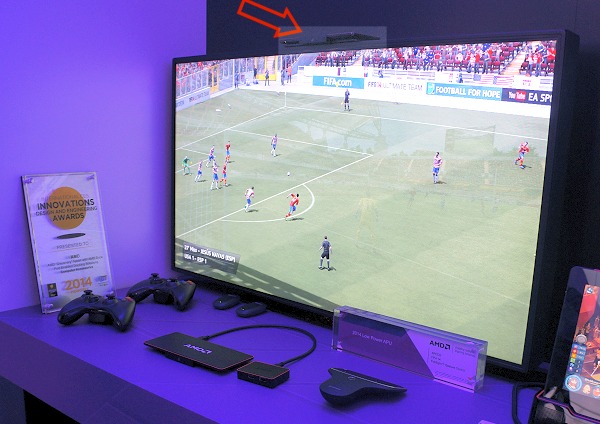 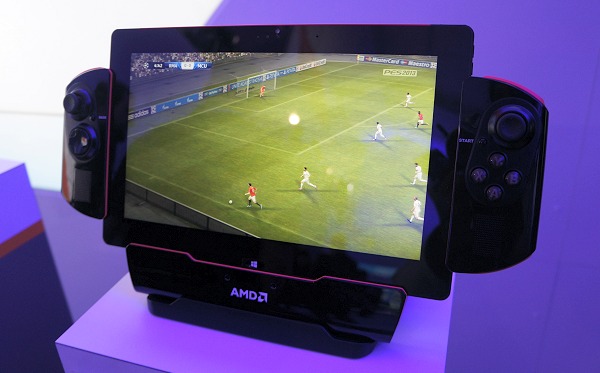 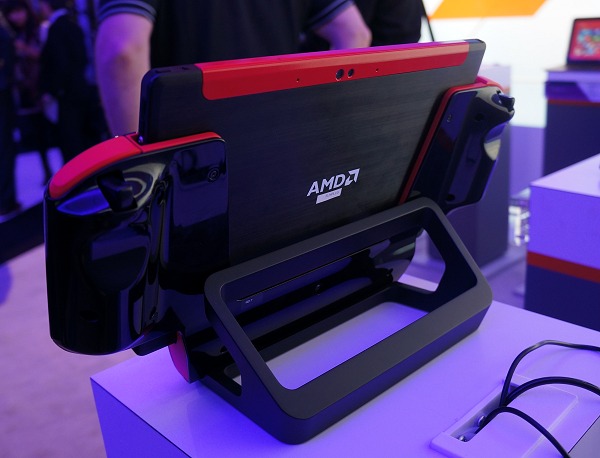 It's no secret that AMD's market share in the CPU/APU side of things could be better and it doesn't have enough OEM design wins to give it better visibility. Given these circumstances, AMD's perseverance and sharing updates on unreleased products, is definitely a step in the right direction to keep the buzz alive on their new products.

The downside however is that its existing products do get sidelined somewhat, such as Kabini and Temash APUs that were only announced a little over half a year ago. It's evident that AMD is lacking design wins because they are still parading new products based on these 'older' APUs when the replacement models are just around the corner. Still, it's good news for AMD as it steadily spreads its wings to help shape the marketspace and consumer confidence. Here's a few recent design wins based on both the Kabini and Temash APUs:- 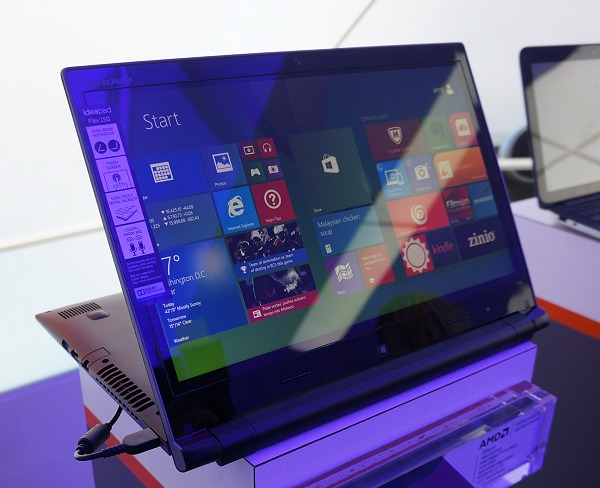 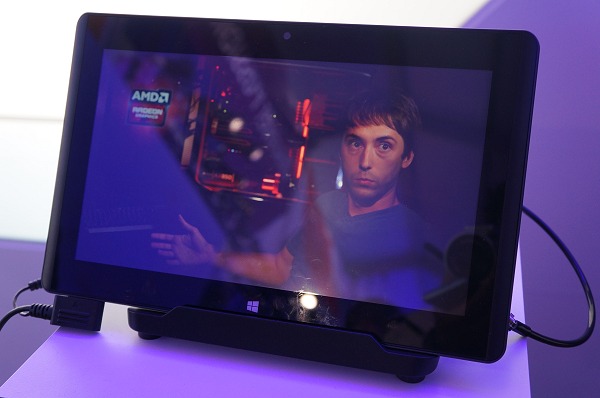 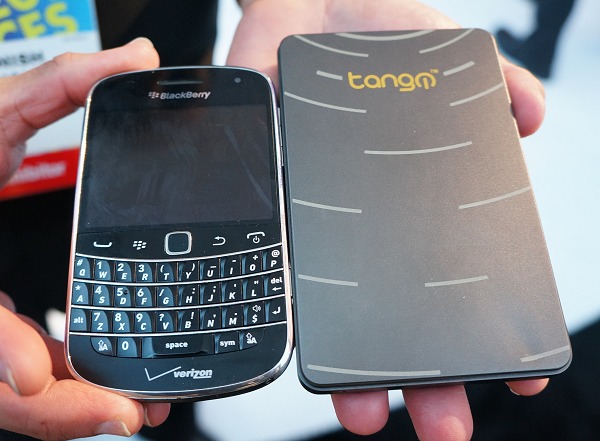 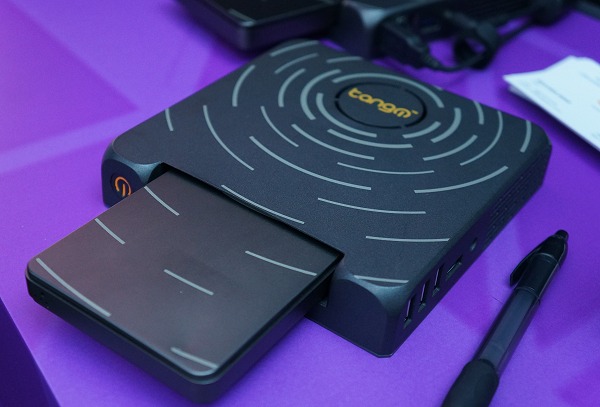