AMD is back in the game 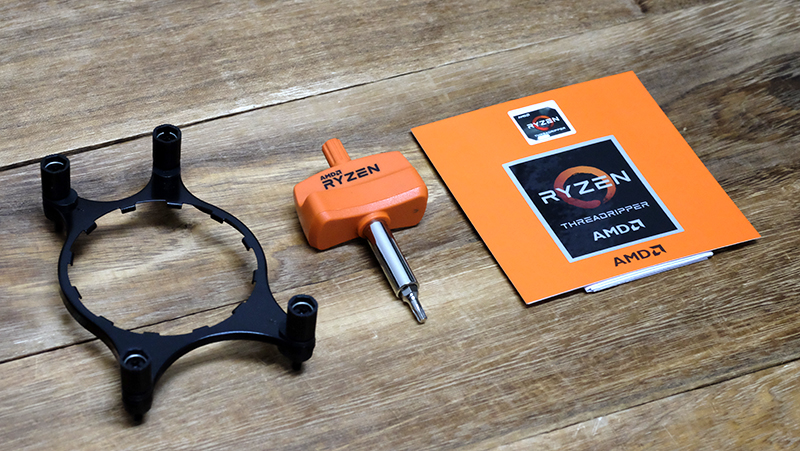 It’s safe to say that AMD has left the troubled days of Bulldozer behind it. Ryzen Threadripper is an admirable re-entry into the HEDT market, and it’s looking like a very compelling option compared to Intel’s Core X processors.

One of its biggest selling points is its price, where a 16-core/32-thread chip is going for the same US$999 price tag as Intel’s 10-core/20-thread offering. To be sure, the Intel Core i9-7900X still holds a lead in games and other applications that prioritize higher IPCs and don’t yet properly utilize all those threads on Threadripper, but AMD’s chips serve up excellent performance for heavily threaded applications that do.

The Threadripper 1920X is particularly attractive ‒ it is US$200 cheaper but still manages to outperform the Core i9-7900X in some workloads while coming very close in others.

On top of that, there’s AMD’s refusal to segment its features. While you’d have to shell out US$999 for the 44 PCIe lanes on Intel's chip that will unlock the full potential of Intel’s X299 chipset, for the same price all the Threadripper processors will have 64 PCIe 3.0 lanes.

There’s also none of the confusion that stems from certain ports and features being disabled when other connectors are populated, thanks to the generous provision of PCIe 3.0 lanes from the CPU.

All things considered, it seems difficult to recommend the Intel Core i9-7900X over Threadripper. Intel has the upper-hand in terms of per-core IPC, and it comes ahead in games, but Threadripper does really well in professional applications that properly make use of all its cores and threads.

If you’re a content creator that games on the side, Threadripper is shaping up to be a very strong option. Furthermore, Skylake-X is plagued by heat issues that limit its overclocking headroom and requires an AIO cooler at the minimum, and enthusiasts have turned up their noses at Intel’s use of thermal interface material (TIM) instead of a soldered integrated heatspreader (IHS), which is what Threadripper uses.

The Core i9-7900X is by no means a bad CPU. It’s blazing fast, but it’s also very expensive, which is why Threadripper looks so threatening.

Intel will hit back hard with its 12- to 18-core processors that will arrive over the next couple of months, so we expect it to wrest back the crown in terms of multi-threaded performance, but the flagship Intel Core i9-7980XE will cost an eye-watering US$1,999.

Yes, that’s a big change from the deca-core Core i7-6950X that debuted at US$1,723 just over a year ago, but AMD’s revival has changed the rules of the game somewhat. Intel can no longer impose stratospheric prices with impunity, because there is actually a viable, and cheaper, alternative that is just waiting to be picked up.

It’s the same story with Ryzen. You don’t have to be the absolute fastest to come out a winner, and sometimes it’s all about offering better value for performance that rivals far more expensive competitors.